If 2020 hasn’t been terrifying enough, Halloween is right around the corner. One way to safely celebrate the season is to binge on some of the creepiest horror movies ever.

While a slew of films have a high level of creepiness, certain rooms and scenes do a better job of making the hair on the back of viewer’s neck stand at attention. One tried and true room filmmakers try to integrate into a horror film is a dank basement. Basements are usually crammed with old items, cobwebs and plenty of crawl spaces where the villian can hide. 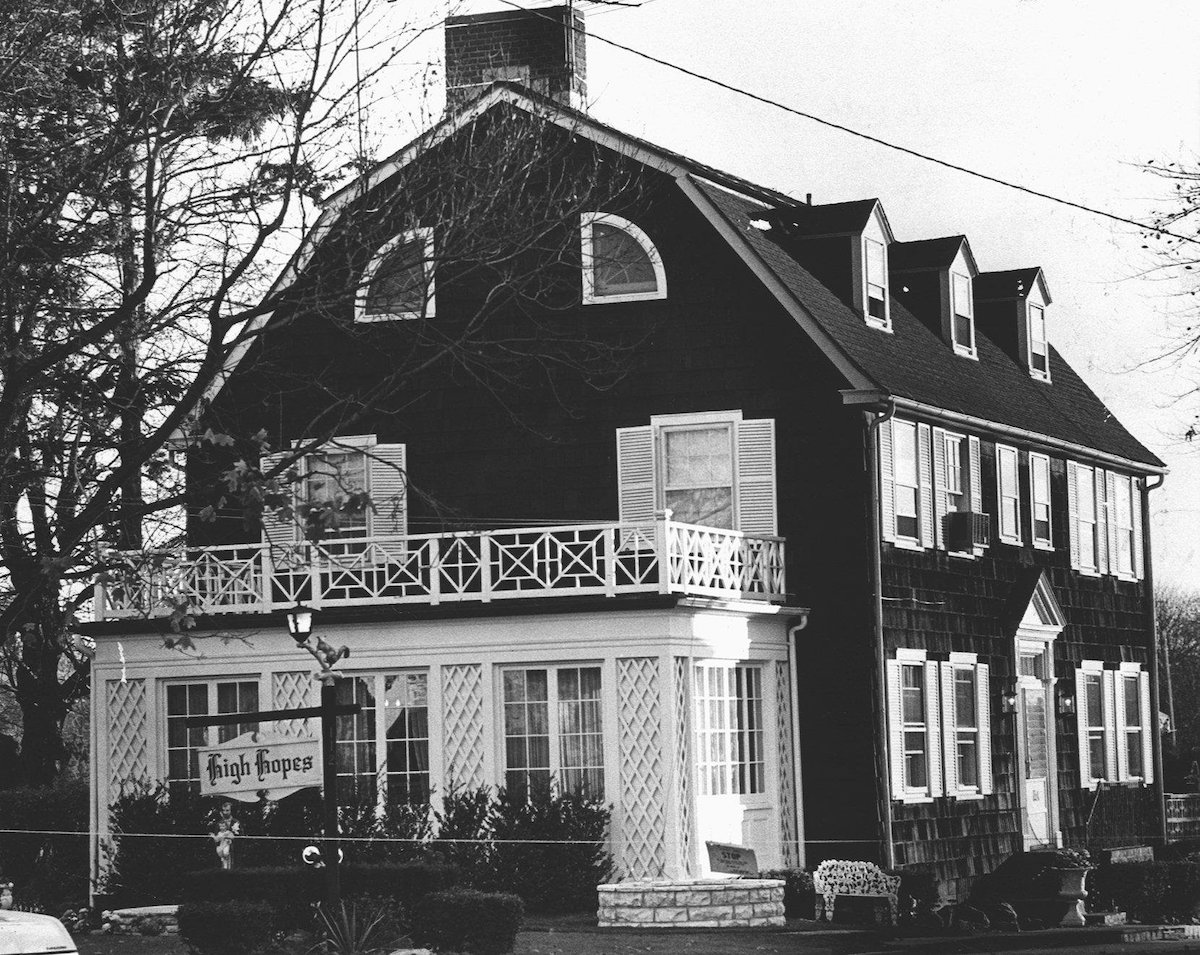 Groundworks Companies, a subsidiary of Ohio Basement Authority commissioned a study of the scariest basements on television and film. “To identify the scariest basements, we developed a Basement Evil Score to subjectively rank what happens in each on-screen basement,” according to Ohio Basement Authority. “Using a scale of 0 through 10, lower numbers indicate less scary scenes or a little bit of torture. Higher numbers indicate more devastation or a lot of death.”

Additionally, the company also looked at the “Movie Scream Factor to understand the basement scene in the context within the context of the rest of the movie. Using the IMDb score, higher-rated horror movies are more terrifying than poorly rated movies.” Here are the 14 scariest basement scenes from “least” to “most.” 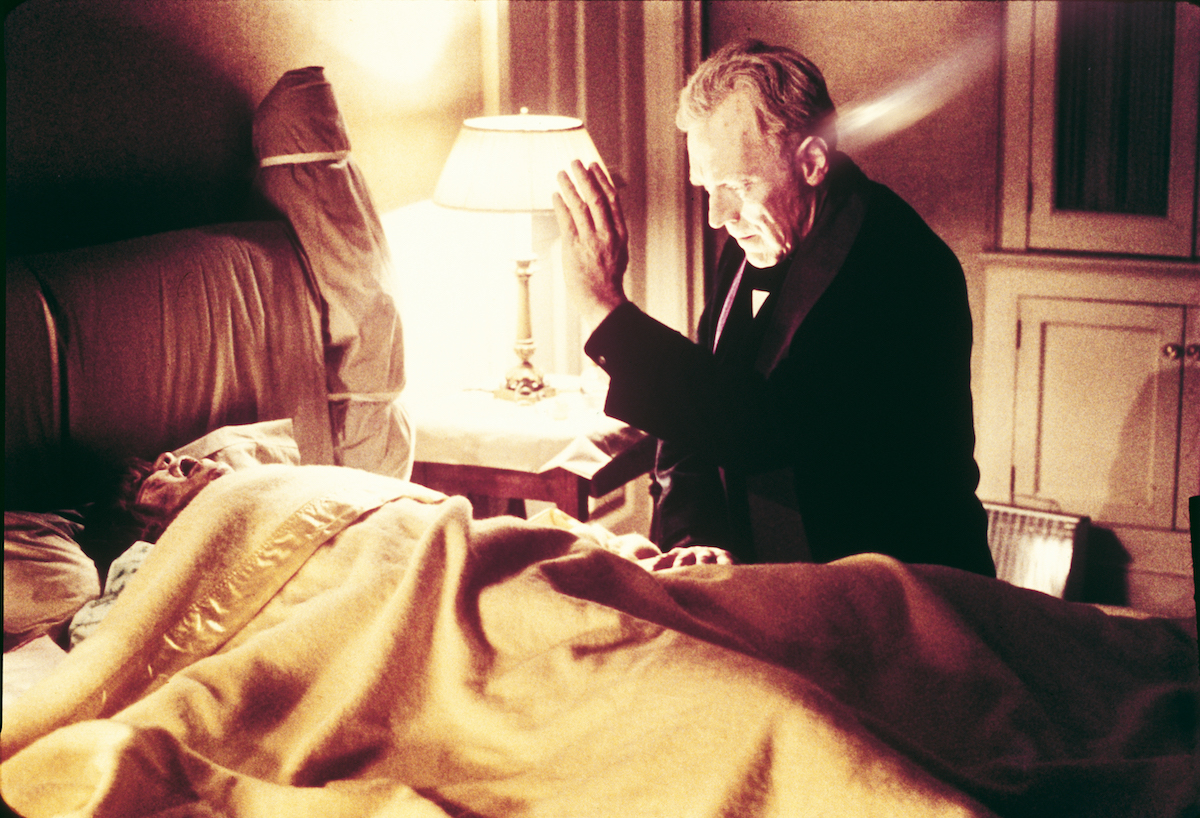 The basement scene is when Reagan made contact with the demon using a Ouija board. 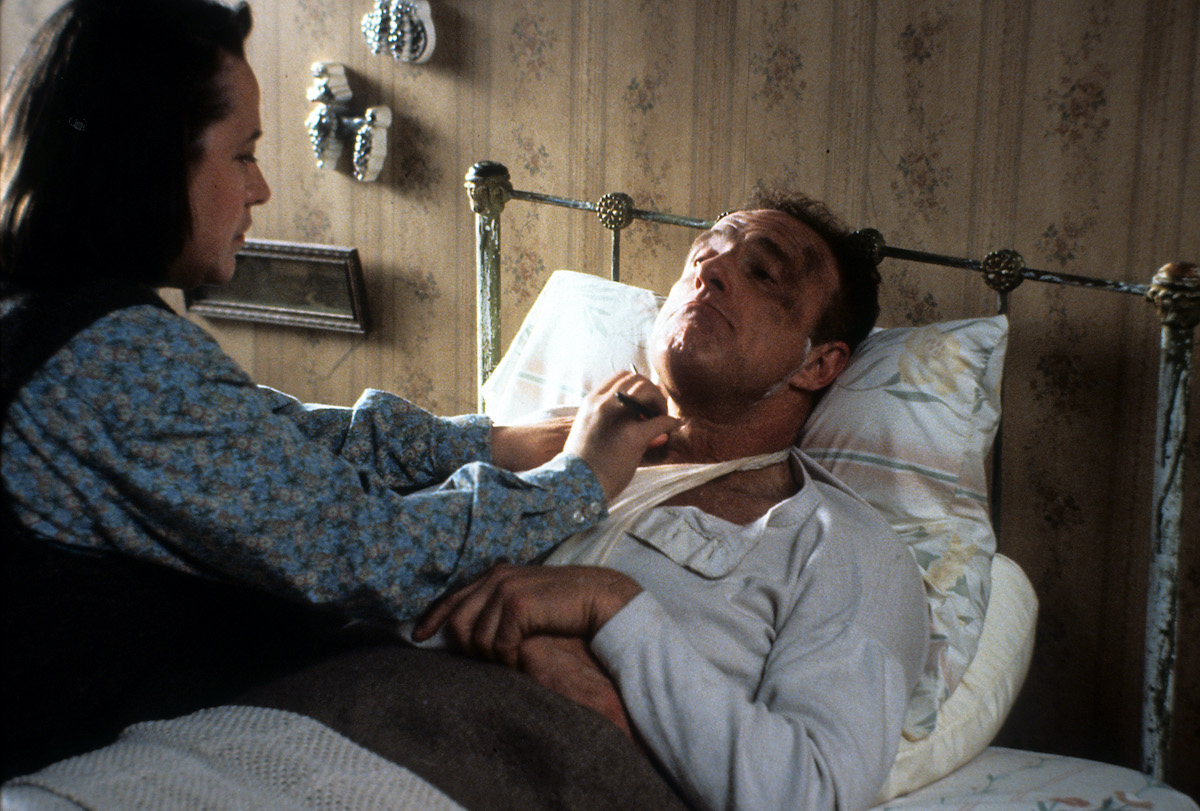 Paul tried to call for help so Annie Wilkes decided to park his wheelchair in the basement, which was infested with rats.

The upstate New York basement doubled as a nursery until it suddenly flooded due to a broken pipe.

The Kim family lives in the basement in South Korea. The apartment was a fallout bunker in the 1970s. 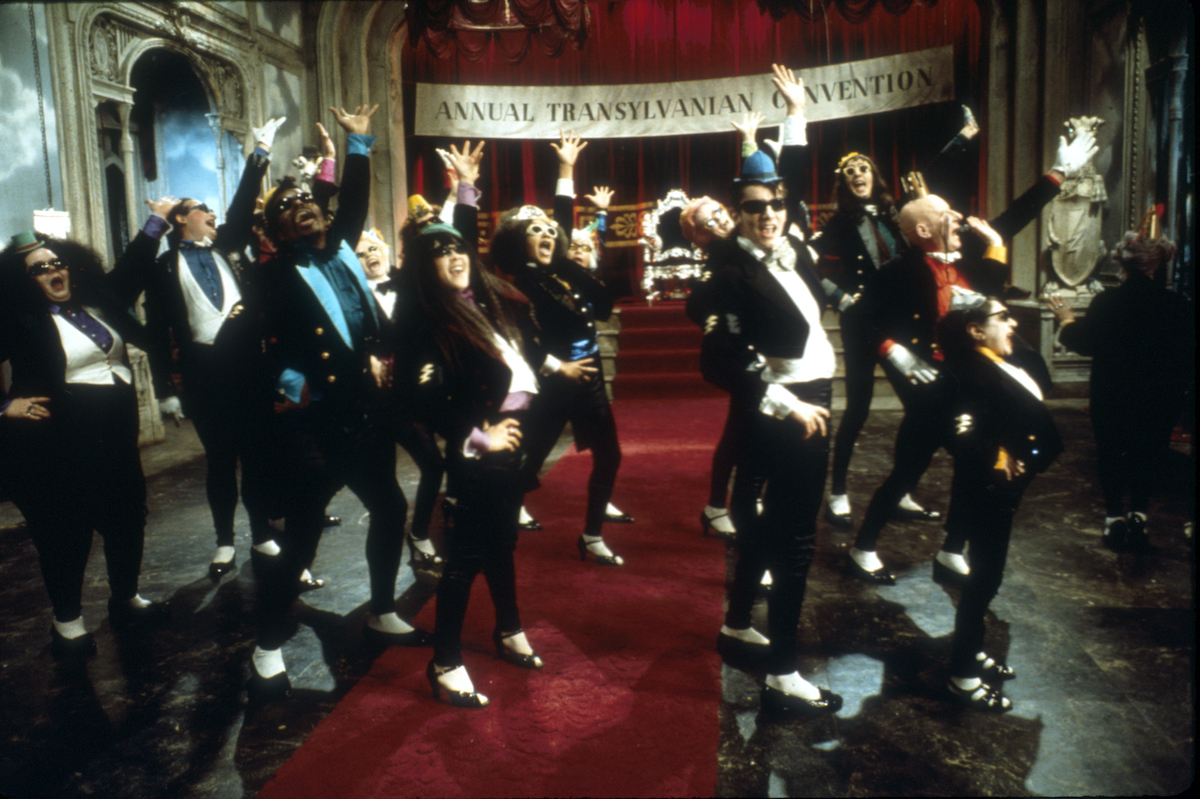 Despite the film being a musical-comedy, the storyline included plenty of creepy moments. In Dr. Frank-in-Furter’s basement laboratory, the Medusa Transducer sits that can change people into statues.

The basement/fruit cellar is where the Deadites live in this Tennessee cabin. The cabin used in the movie has since burned down.

The basement became a makeshift command control center where Mike called to Eleven inside a small blanket fort.

The entire house was creepy but the basement contained that small room painted red that ended up being a portal to hell.

5. A Nightmare on Elm Street 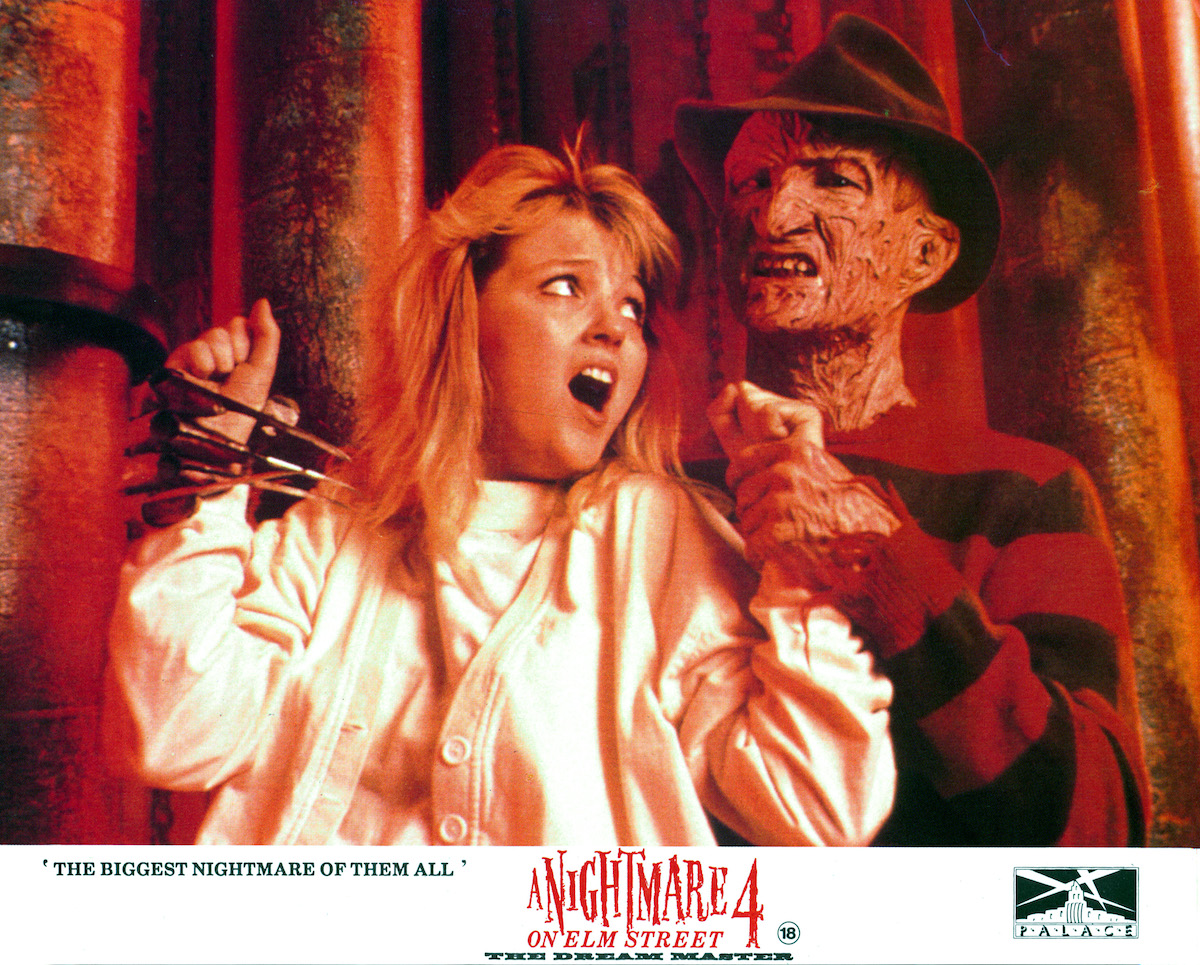 The basement, aka “the boiler room” was referred to as the “Nightmare Factory” in the film. The room was where Freddy Krueger would torture and kill victims in dreamworld. 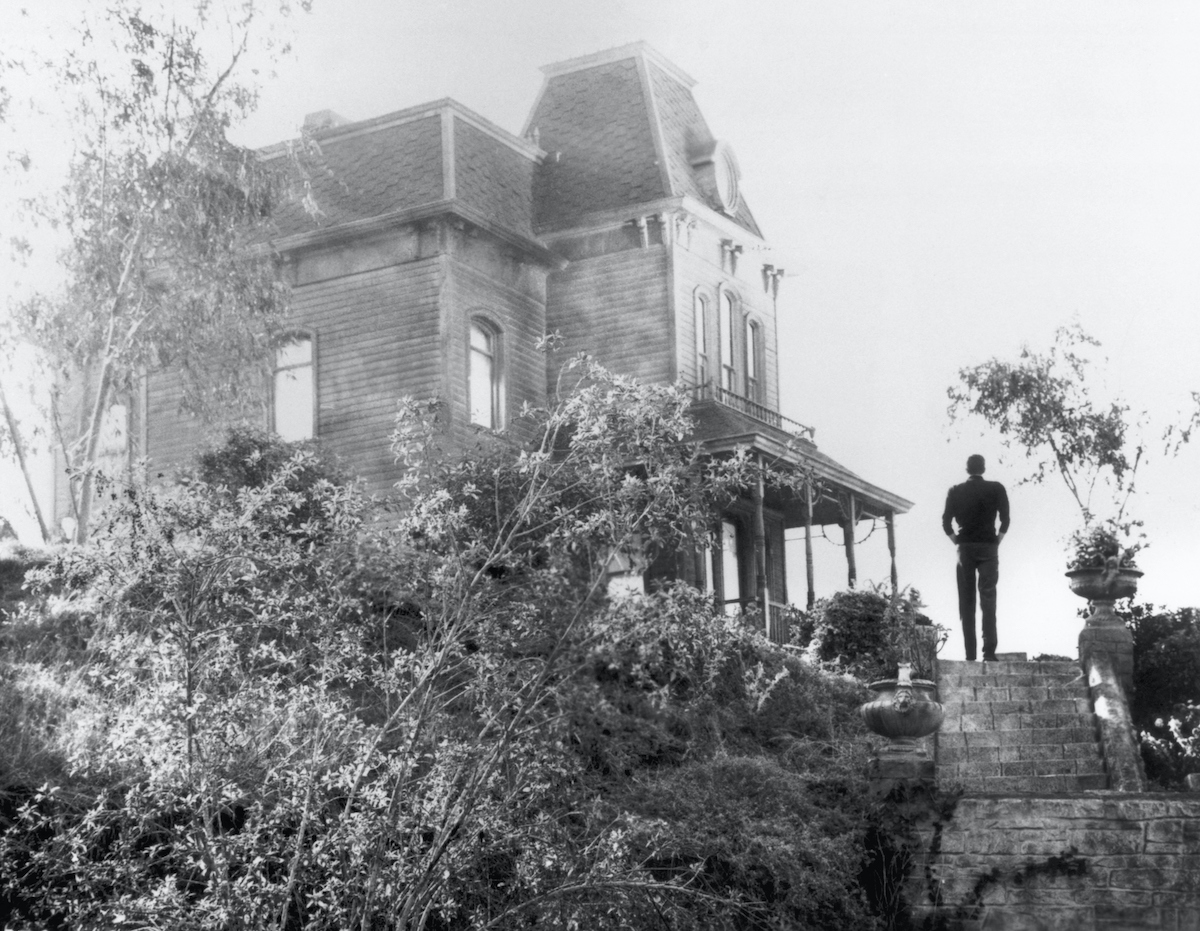 The basement is when the audience learns that Norman Bates’ mother is actually a corpse and not real.

Like The Amityville Horror, the basement in The Evil is also a portal to a dark and evil world.

The basement is where the Armitage family holds people against their will to transport the consciousness of another person into the victim.

1. The Silence of the Lambs

The creepy basement is actually a dark and creepy well where Buffalo Bill keeps his victims before he kills them.

The Silence of the Lambs and Get Out are the only two horror movies to receive the ultimate scary basement during a scary movie combination.

Who is in Betty White: 100 Years Young A Birthday Celebration?