A Discovery of Witches has returned for series two, more than two years on after the first season came out. So who is portraying the charming ancient vampire in the Sky One fantasy romance? Here’s everything you need to know about the man who plays Matthew Clairmont.

During season one of A Discovery of Witches, Clairmont met with historian and witch Diana Bishop (Teresa Palmer) who tried to escape from who she really is.

Clairmont grows increasingly concerned at the decline of vampires, witches and demons in the supernatural world and starts to form an alliance with Diana, despite their species traditionally acting as enemies.

But as time goes on, Clairmont and Diana’s friendship turns to romance and he decides to flee with her to 16th century London.

This is where season two of A Discovery of Witches picks up from, which started on Sky One yesterday, Friday, January 8. 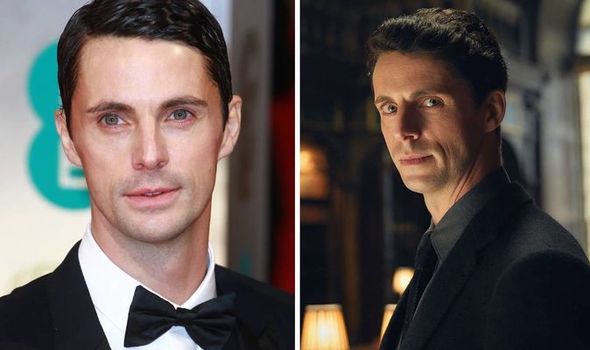 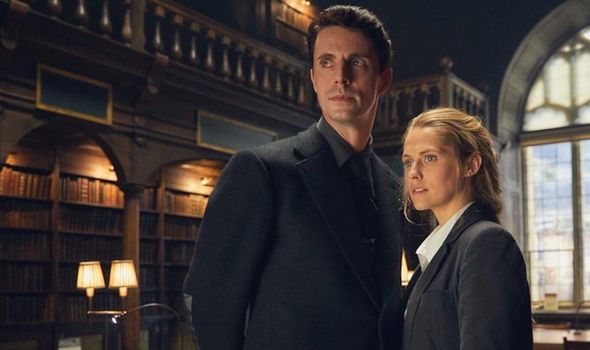 Who plays Matthew Clairmont in A Discovery of Witches?

Fans will recognise Goode from a plethora of popular British television series including ITV’s Downton Abbey.

He portrayed Henry Talbot in the historic drama who went on to marry Lady Mary Crawley (Michelle Dockery).

Other shows Goode has featured in are BBC One’s Ordeal By Innocence, Death Comes to Pemberley and Netflix’s The Crown as Tony Armstrong-Jones. 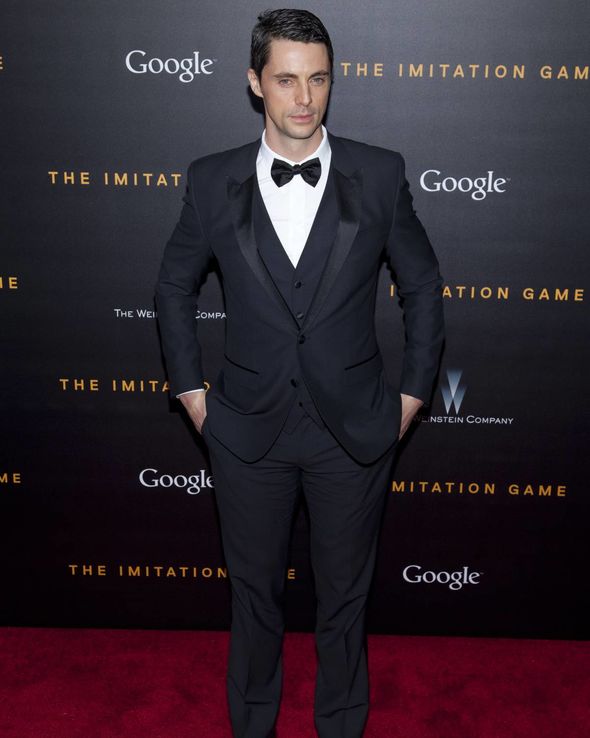 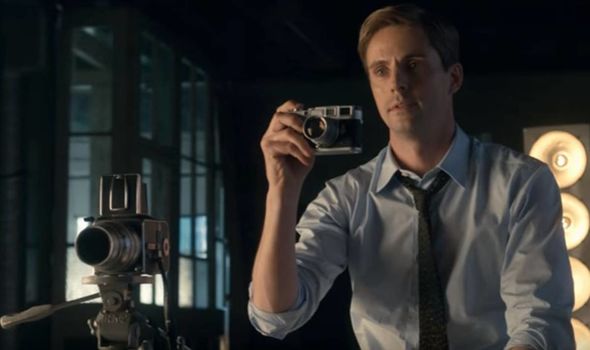 In terms of his work across the Atlantic pond, Goode played Finn Polmar in legal series The Good Wife and Ozymandias in the Hollywood adaptation of Alan Moore’s Watchmen.

Goode will be popping up on the big screen a few times this year according to IMDB.

He will be in the action film The King’s Man, historic movie Medieval as well as comedy Silent Night.

A Discovery of Witches’ second series has started two years after the first season came out.

This series will be made up of eight episodes in total which means the finale will air on Friday, February 26.

Thankfully though, this won’t be the end of the fantasy romance as it will return for a third season.

Sky One commissioned series three at the same time as the latest season but it is not clear when it will begin.

Sadly though, series three may be the final season as the show is following the A Discovery of Witches book series by Deborah Harkness.

However, Harkness did write another book entitled Time’s Convert which is based on Marcus’ story so could this be turned into a new series?

A Discovery of Witches is available to watch on Sky One.

Hollywood Remembers Sean Connery: 'A Legend on Screen and Off'

Cady Groves’ roommate called cops ‘out of concern’- and country singer was ‘found dead at the scene,’ police claim  – The Sun