A PLACE in the Sun guest ripped into a villa after he described the stairs as so steep 'he'd need a climbing rope' to tackle them.

The sunseeker's comments came as he was shown a potential holiday home in the Italian city of Lucca. 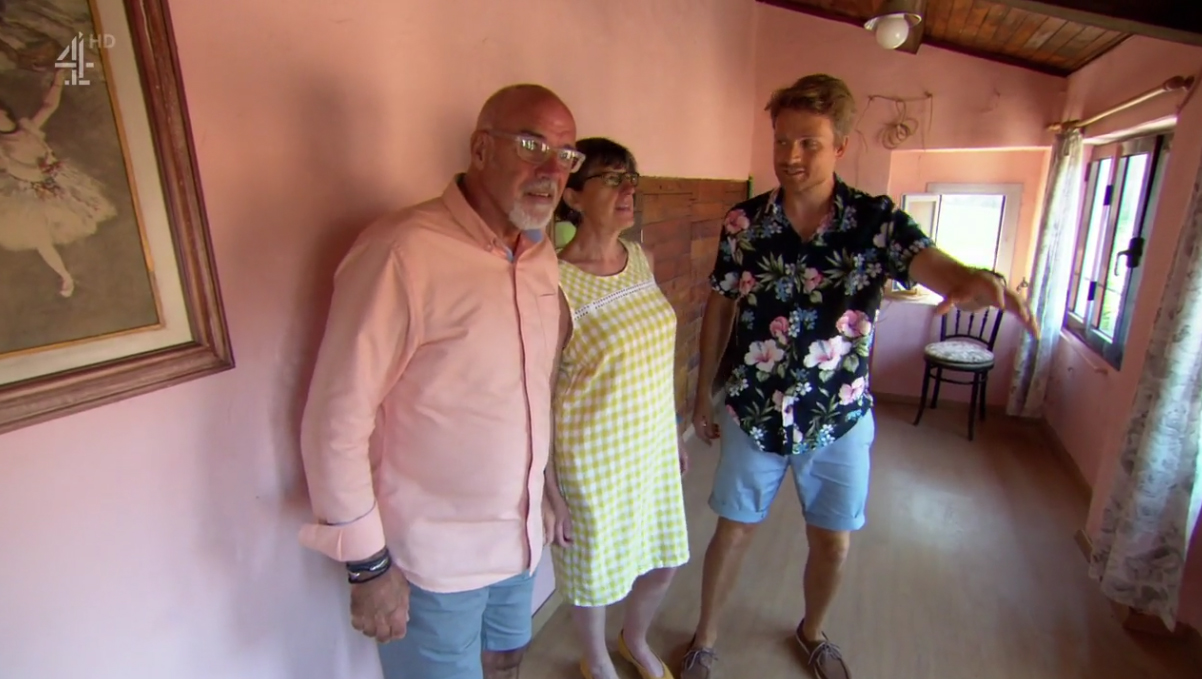 On Tuesday's episode of the Channel 4 show, Bernard and Michelle from Bolton were being taken around the three-storey townhouse, on the market for just over £72,000 by host Ben Hillman.

The property boasted an open plan living area, a juliette balcony – and an enclosed roof terrace.

After a rather lukewarm reaction to the home so far, Bernard was forced to speak his mind after struggling up the challenging flight of stairs.

Pointing out the enviable mountain views, Ben told the couple: "Steep steps, but it is worth the climb."

Michelle commented: "This is nice."

While Bernard quipped: "This is the nicest thing you have shown us so far in the property."

Michelle added: "This is the only thing I like."

Before Bernard joked: "We would probably need some climbing ropes and such like to get up here."

To which Ben laughed: "Well I thought that could be one of your new sporting activities."

With another two properties to show the couple, Ben was hopeful he couple find something more suitable.

Continuing the search for a place the pair could enjoy with their entire family, Ben presented a two-bed house in Verni, followed by a four-bed in Barga on the market for £76,577.

And when the Barga property reduced Michelle to tears, the pair put an offer in of £70,500, which was accepted much to their delight. 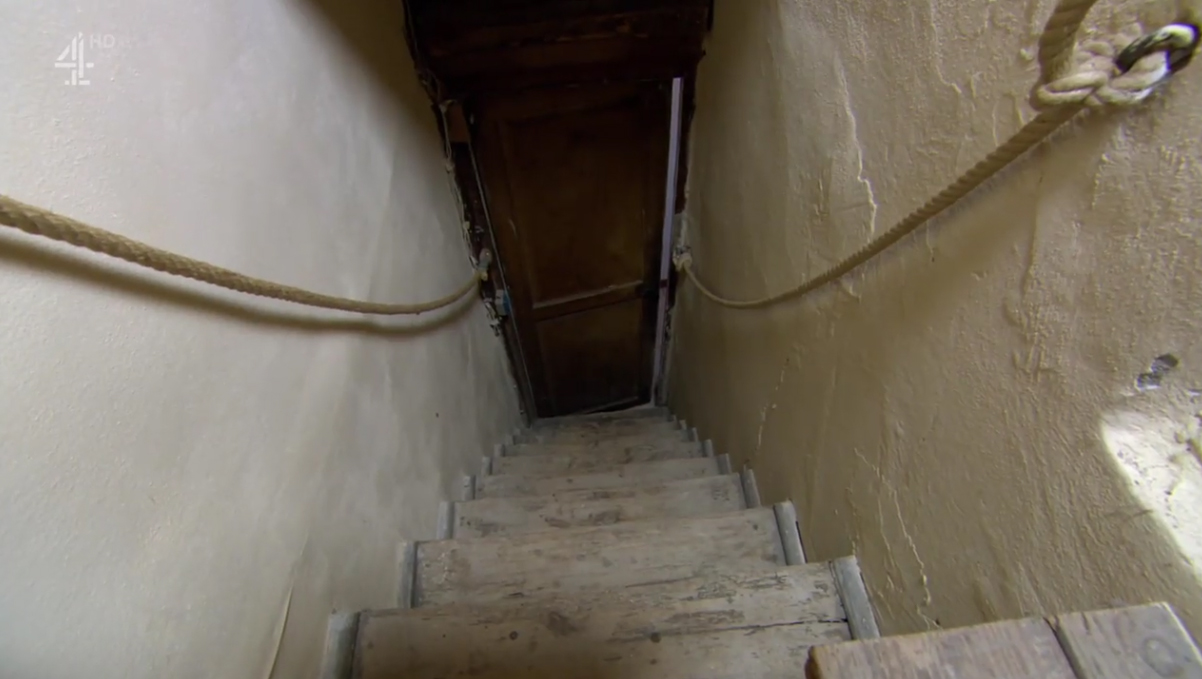 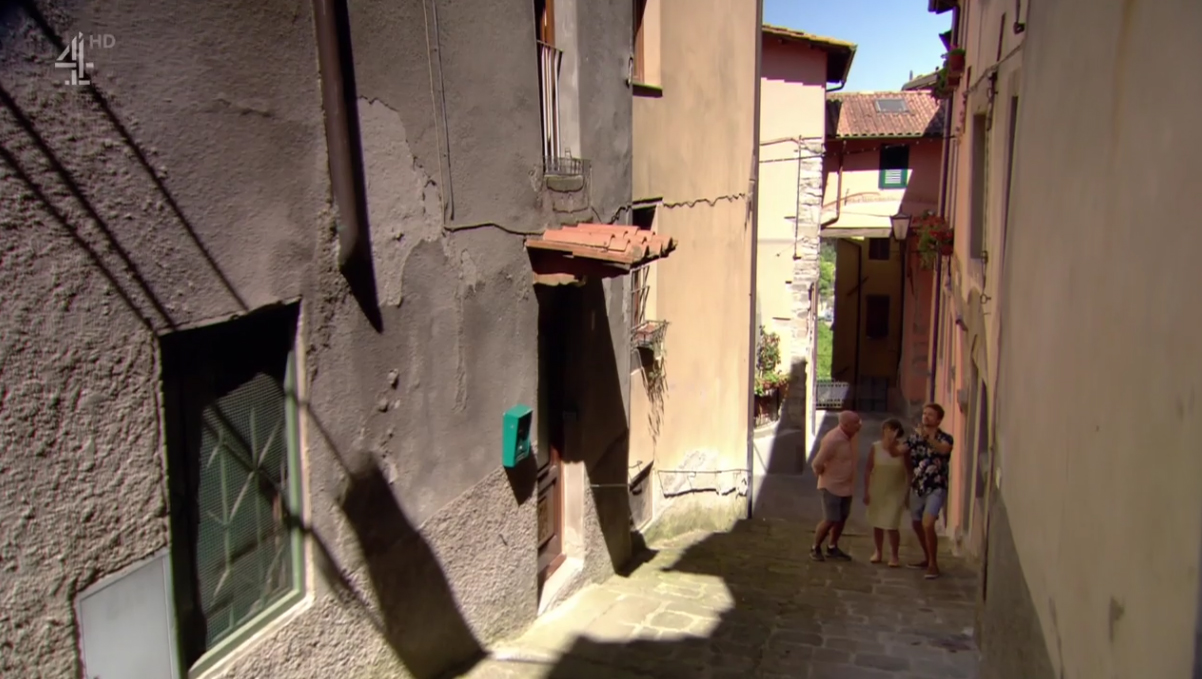 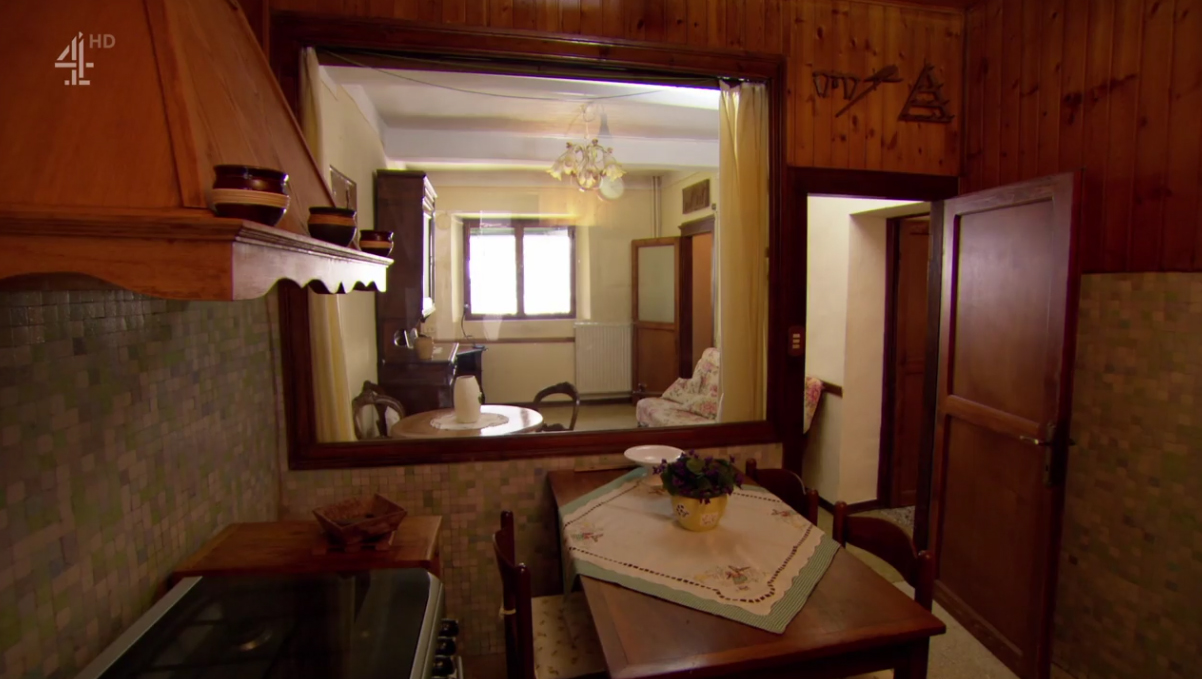 The Bachelorette's Clare Crawley Is Being Replaced by Tayshia Adams After Finding Love: Sources