GUESTS on A Place in the Sun stunned audiences by turning down a three-bedroom castle in Spain because it was "too small".

In a new episode of the Channel 4 daytime show, Alison and Lee were looking for a permanent home in Almeria with plenty of space. 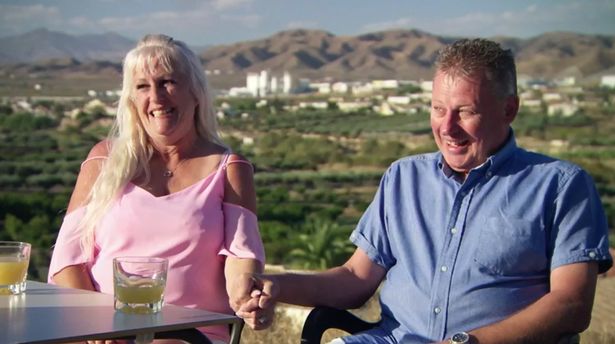 Wanting to accommodate their four dogs as well as themselves, the couple were keen for enough space for their six children and three grandchildren

With a small budget of £150,000 – the pair detailed wanting a modern property with a large garden, olive grove and orange tree.

Host Ben Hillman worked his magic to find the couple a castle in a quiet, idyllic location – with everything looking like a perfect match.

As well as a swimming pool, garden with a big lawn, fruit trees and a terrace, the home had incredible views of the mountains and valleys. 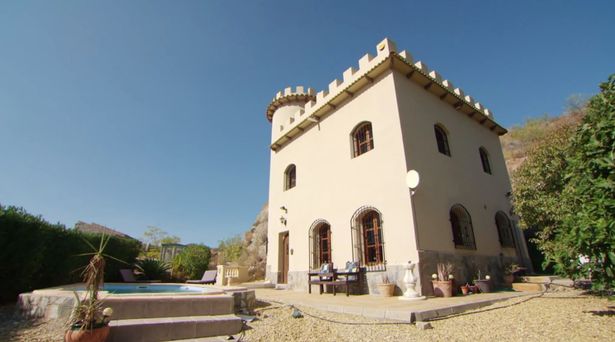 The home was over budget at £172,000 – but looked on paper to have everything that the couple had asked for.

Alison and Lee were captivated by the outside of the building – but going inside, they immediately weren't as keen.

"It is so impressive, it is so much fun, but it's a little bit smaller than what we'd like," Lee told Ben as they walked around.

"No, it's not is it?" a very shocked Ben clapped back to which Alison chimed in: "Yes, it is. It is just two-and-a-half bedrooms really." 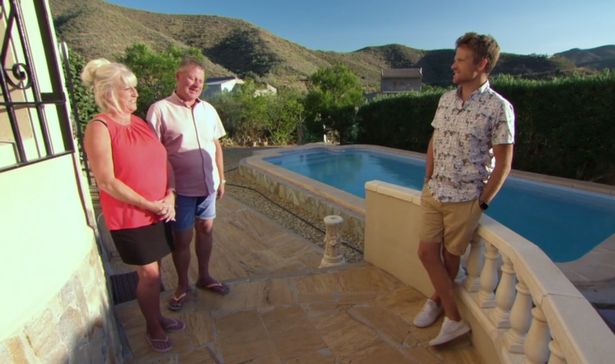 "You're not to be able to tell your friends you live in a castle now! Oh gosh, where do we go from here? I think we have seen a bit of everything."

After they shockingly turned the castle down, Ben found one more property to show them – a three-bedroom villa ticking all their boxes.

At the end of the show, Alison and Lee put in an offer – and after negotiating back and forth, settled at a price of £168,000 for the villa.

Alison and Lee immediately put in an offer, and after some negotiation, the villa was theirs for £168,000.

It comes days after A Place in the Sun viewers were left pulling their hair out after a couple failed to notice a BIG problem with a villa.

Pleased with the view as they took to the terrace to scout out the area, the couple said: "That's brilliant. I like that, not overlooked that much, are we?"

However, fans noticed that when the camera panned out, windows of other houses could be spotted in the background.

'Power Rangers' Reboot to Roll Out on Film and TV