JASMINE Harman was exasperated after an emotional property hunter dissolved into tears in the midddle of a tour on Wednesday's episode of A Place in the Sun.

The Channel 4 presenter is no stranger to tears, given the show's habit of leaving buyers sobbing as they're overwhelmed by their dream homes. 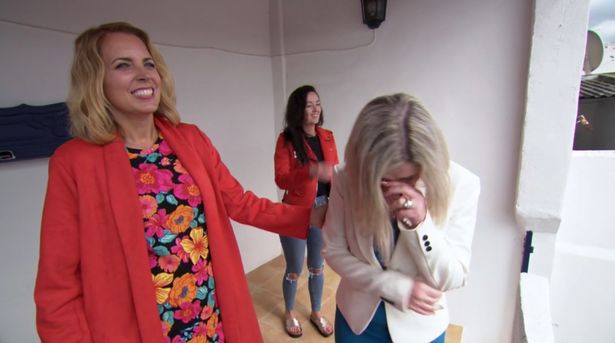 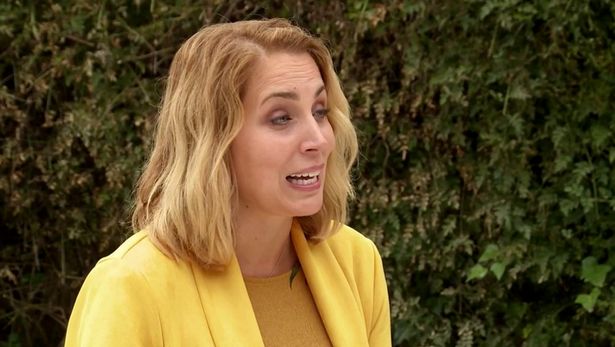 However, she found herself at the end of their tether as Alison and her daughter Paula toured a house in Vélez-Málaga, Spain.

The episode, which first aired in 2018, saw the pair visit five homes within their budget of £60k.

The first property – a two-bedroom house in the town of Benamargosa in Malagafell – fell flat, with Alison claiming the location was two remote.

Meanwhile the second of Jasmine Harman's picks, situated in Velez, Malaga, was blasted for "lacking character".

However the third property went down a treat, despite being slightly over budget at £67k.

The three-bedroom house, also in Velez, dazzled Alison with a roof terrace looking out over the countryside.

In fact, Alison had previously visited the property with her husband, Ian, and upon revisiting it found herself overwhelmed.

Welling up, she gushed: "Yes, I'm delighted that you've brought me back here."

Clocking the tears forming, her daughter Paula noted: "You're getting emotional."

However, it was during the tour of the fifth property that Alice completely lost her composure, bursting into tears after seeing the house's plush balcony.

A flabbergasted Jasmine gasped, before exclaiming: "Not again!"

After a short break to gather herself, Alison quipped: "What more can I ask for?"

Thrilled by the built in hot tub, she went on: "It's really nice. My friends are going to love this."

Ian even flew out for the final part of the show as the group haggled with the seller for the fifth property.

In the end, they all loved it so much that they decided to go £6k over budget and pay £66k.

A Place in the Sun airs weekdays on Channel 4 at 3pm. 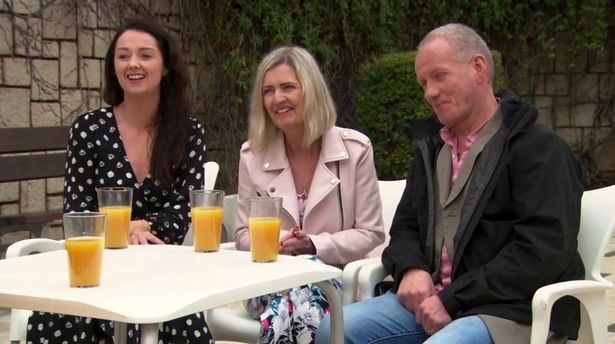