A PLACE in the Sun's Laura Hamilton was lost for words as a guest burst into tears after property haggling.

In a repeated episode of the Channel 4 show, Laura met Teresa, who wanted to find a holiday home in the Algarve, Portugal. 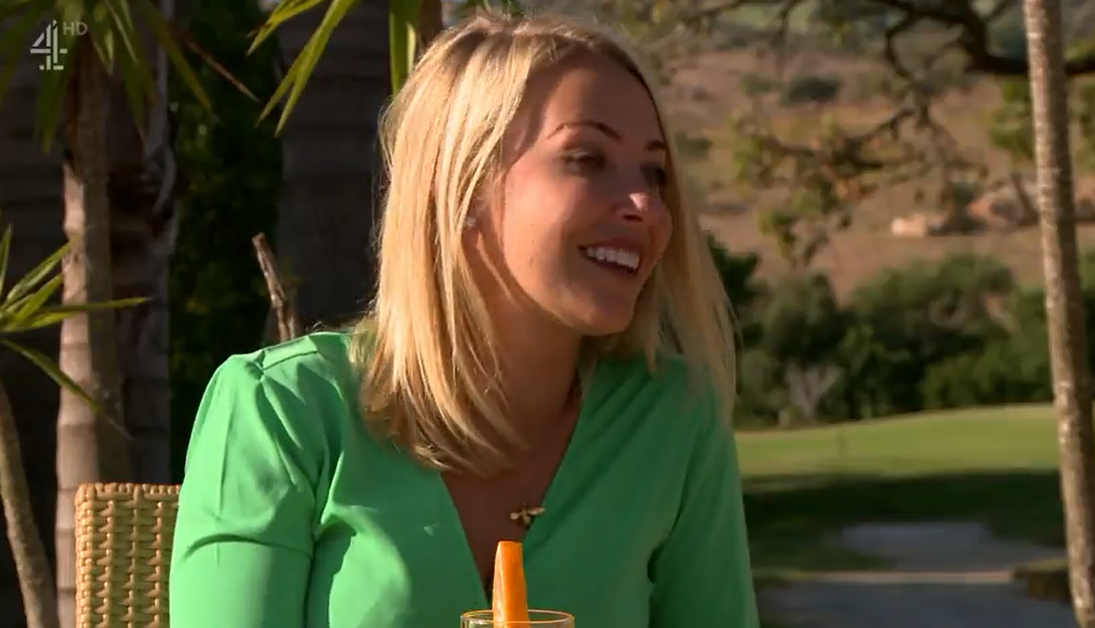 Teresa wanted a two bedroom property near the beach within her budget of £110,000.

After a "disappointing" start to their search when property one left Teresa underwhelmed, Laura managed to find her other homes that started to be more to her liking.

But it was the fifth and final property that really won Teresa over, as she admitted she had always dreamed of living somewhere like that in Portugal.

Located in the middle of a village near the beach, the three bedroom home was on the market for £117,000, which was over Teresa's budget. 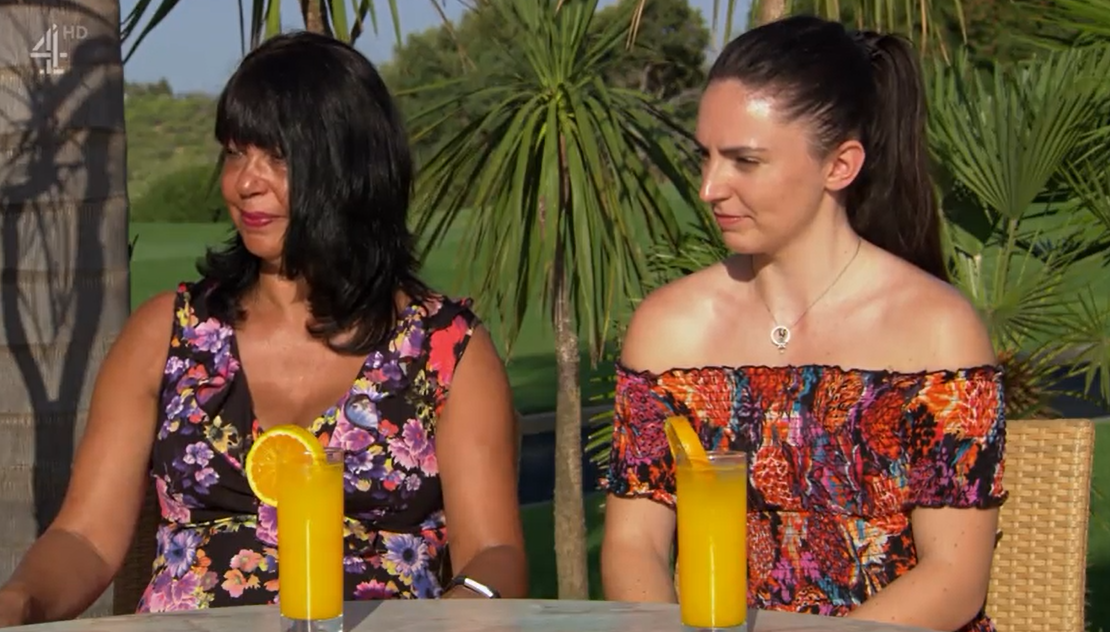 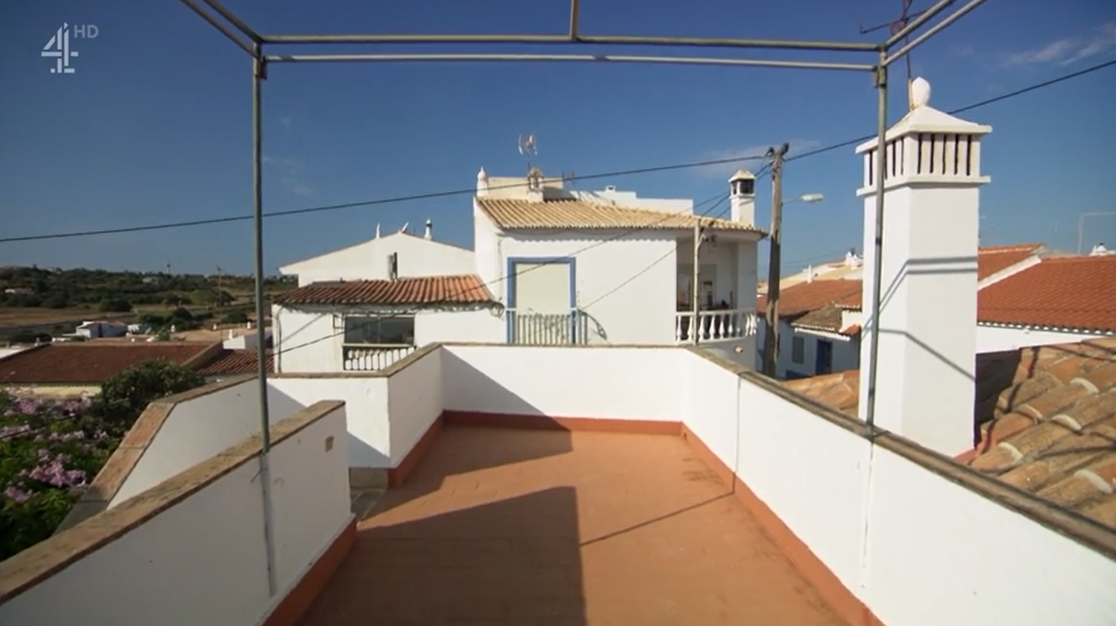 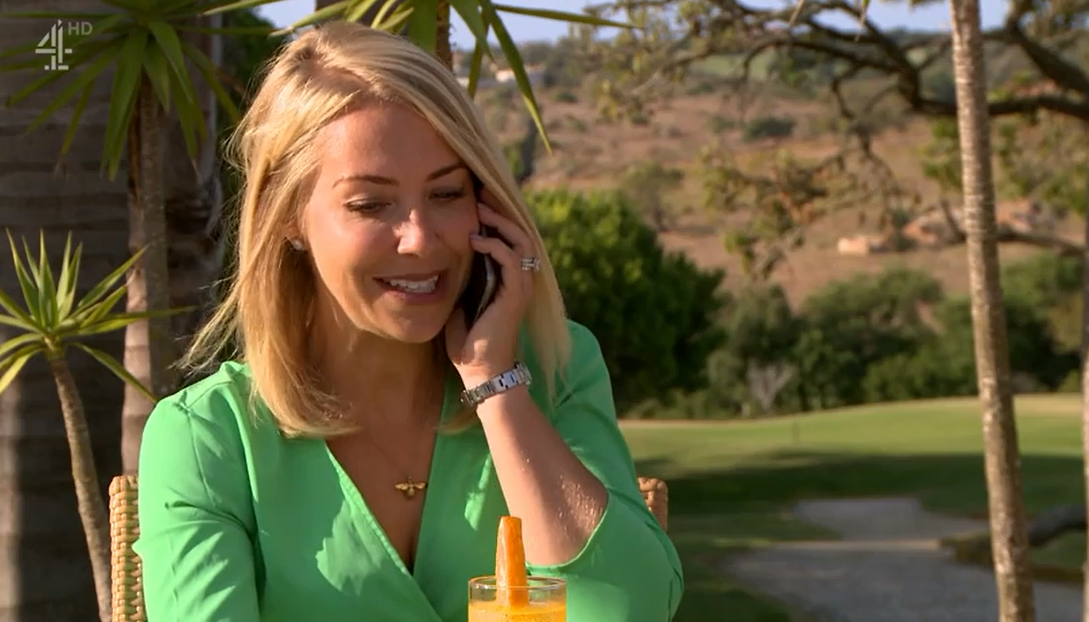 However, Laura said there was room to negotiate and so Teresa made an initial offer of £105,000.

Laura rang the estate agents, before reporting back to Teresa: "Unfortunately, this was rejected but they said they would be willing to accept a sum of £106,500 for the property."

Teresa became emotional at the news, while Laura called the agents back and said Teresa had agreed to the £106,500 price.

It meant Teresa had managed to knock £10,500 off the asking price to get it within her budget, and Laura admitted she was shocked. 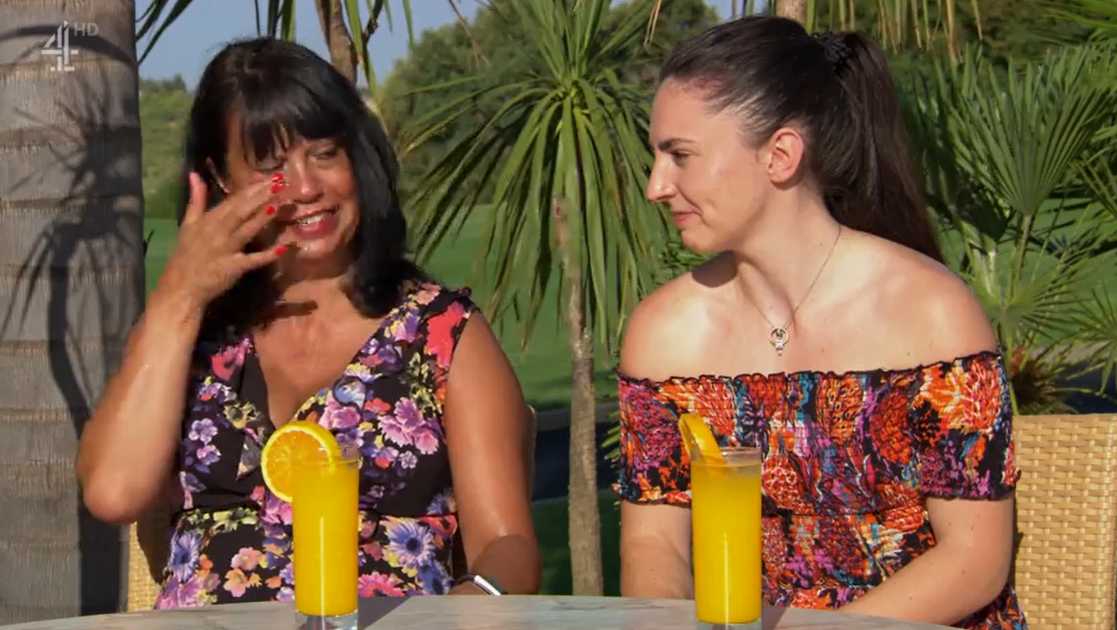 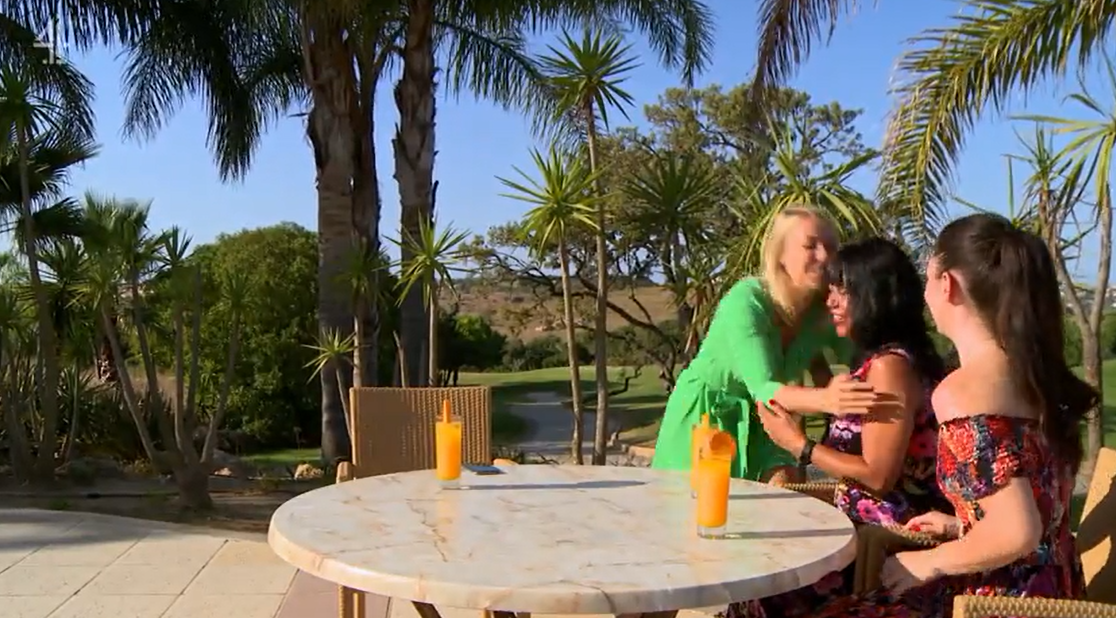 As Teresa teared up, Laura said: "Obviously I can see you're a little bit emotional."

March Madness 2019: How to watch the NCAA basketball games online

'Roswell, New Mexico' Season 2 Finale Will Have Fans On the 'Edge of Their Seat,' Says Star Jeanine Mason