With ”The French Dispatch“ hitting theaters, here’s a look at his oeuvre to date 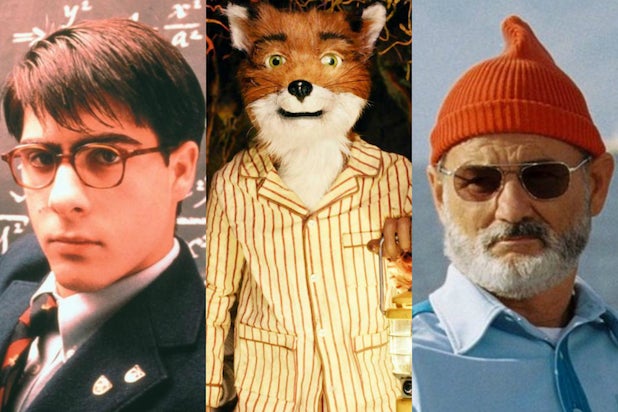 Vikings cast: Who did Morgane Polanski play in Vikings? Meet the French actress