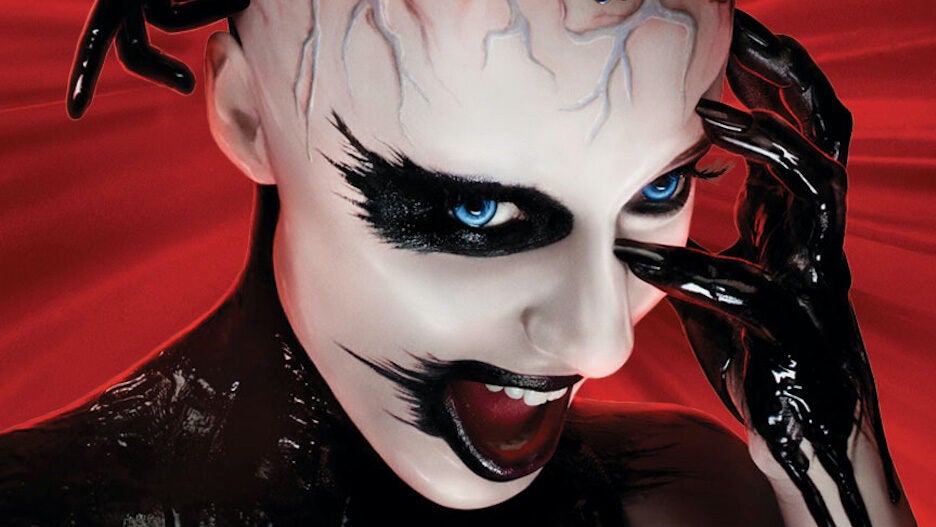 Oh, and “this isn’t even the half” of the cast, per Murphy’s Wednesday tweet announcing the lineup. 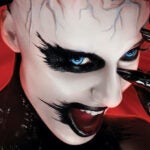 What time is EastEnders on tonight? Full schedule and storyline catch up