AN ANTIQUES Roadshow couple were left gutted when an expert revealed the disappointing truth behind an brooch passed down from their grandmother.

The pair were on the BBC programme with a mixed haul of jewellery – with some varying degrees of preciousness. 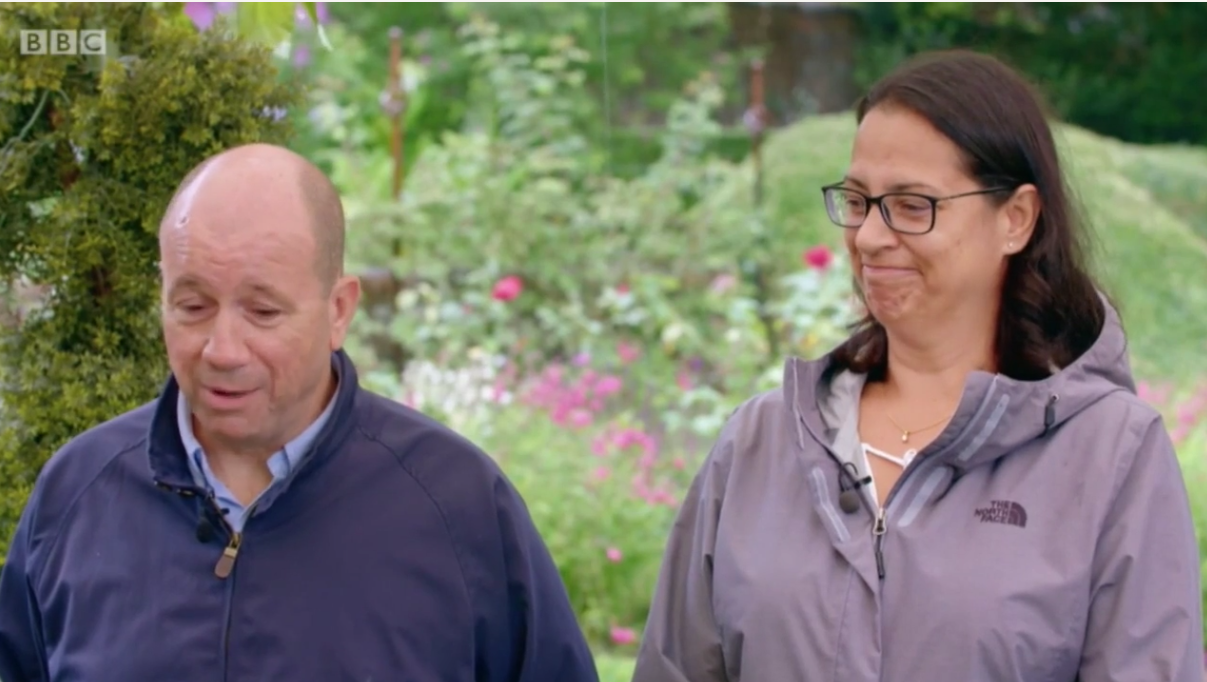 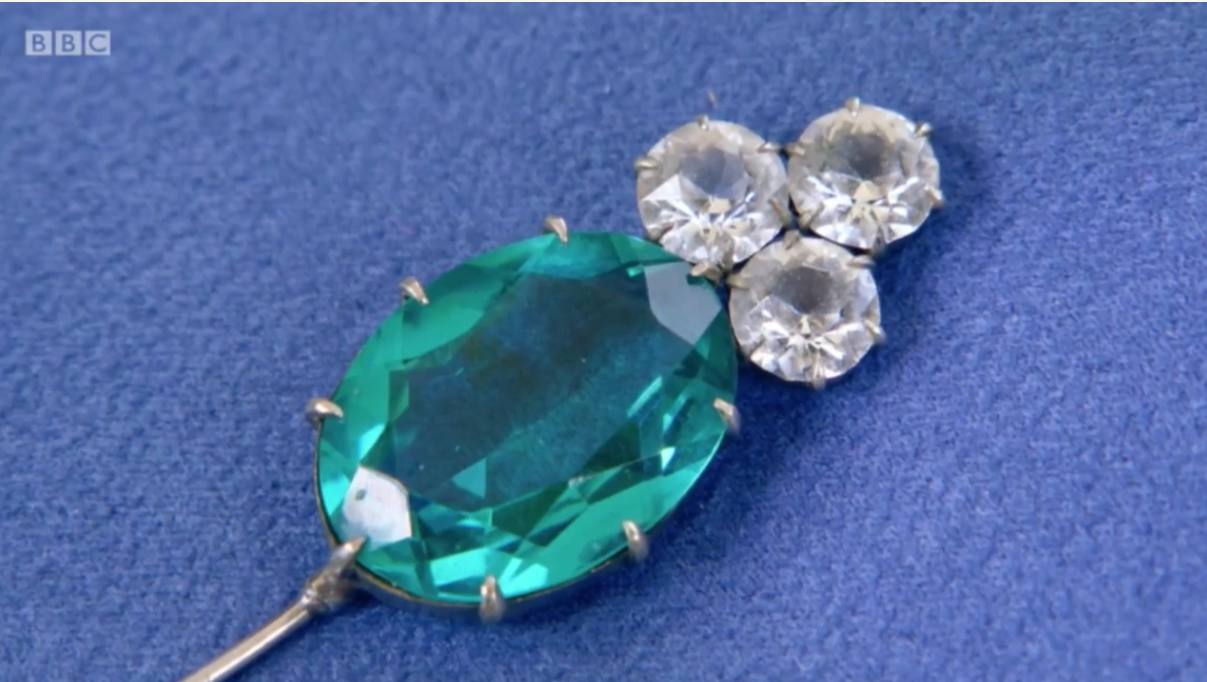 They were joined by jewellery historian John Benjamin on the grounds of Stonor Park in Oxfordshire.

Telling the story behind their pieces, the guests offered up their belief that a stunning pin was set with a huge emerald stone – and if so, would be worth up to £100,000.

First John announced he'd displayed the pieces in chronological order, "from the first piece made at the end of Victorian, to the last at the end of the 1930s."

"And because there was no daughter in the family we suggested that should we have any daughters going forward, the jewellery could be given to that particular daughter on her wedding day."

Picking up the pin believed to be set with an emerald, John told the pair: "This pin is set with a very large green stone, and white stones – that was made in about 1910."

He asked: "Now, what do you think the green stone is?"

Replying honestly, the owner said: "I thought it was an emerald."

But revealing the unfortunate truth, John revealed: "I wish it was. It would be worth an absolute fortune.

A MIXED BAG OF GOODS

Luckily their spirits were quickly lifted as John moved onto another piece – this time a silver brooch, but with another green stone.

John told them: "This was made in about 1915 – it's also set with white stones. Now, what did you say you had hoped that one was?"

As they admitted: "We hoped it was an emerald," John confirmed: "That is.

"And it's a super stone from Columbia – that's where the best ones come from.

"It's a really lovely, rich, bright green colour. And it's in a diamond frame that's deco.

"Art Deco is that rectangular, geometric linear construction – it's all good news."

He went on to confirm a clip in the collection was made with real diamonds, adding: "These are lovely, lovely pieces."

Preparing them for his final valuation, John continued: "Now we're going to move onto the values.

To which the guests laughed and in surprise repeated the small amount to the expert.

We hoped it was an emerald.

But their disappointment soon turned to shock at the huge amounts the jewellery fan started to reel off.

Completely stunned by the amounts, John told the couple: "I haven't finished yet.

"This is a really wonderful comprehensive group of 19th and 20th-century jewellery," John summarised.

"I'm just blown away… It's just been tucked away in a drawer," said the husband.

"I mean we thought they were real diamonds but had no idea of the value. Thank you so much. Incredible." 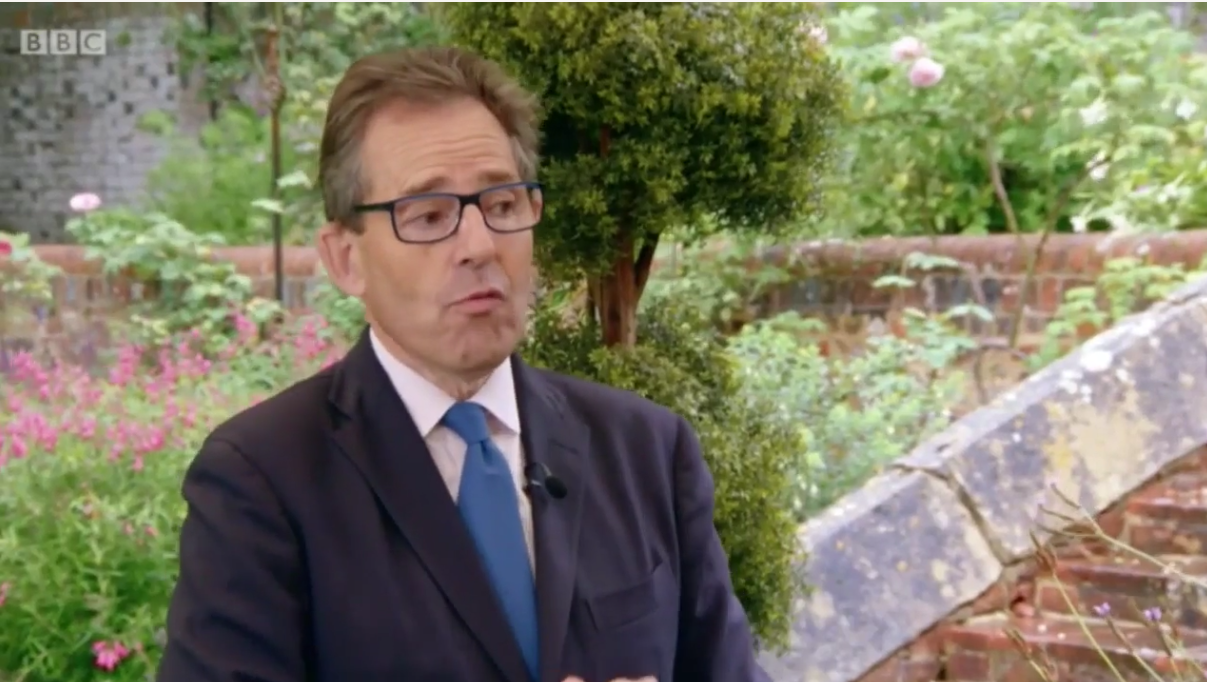 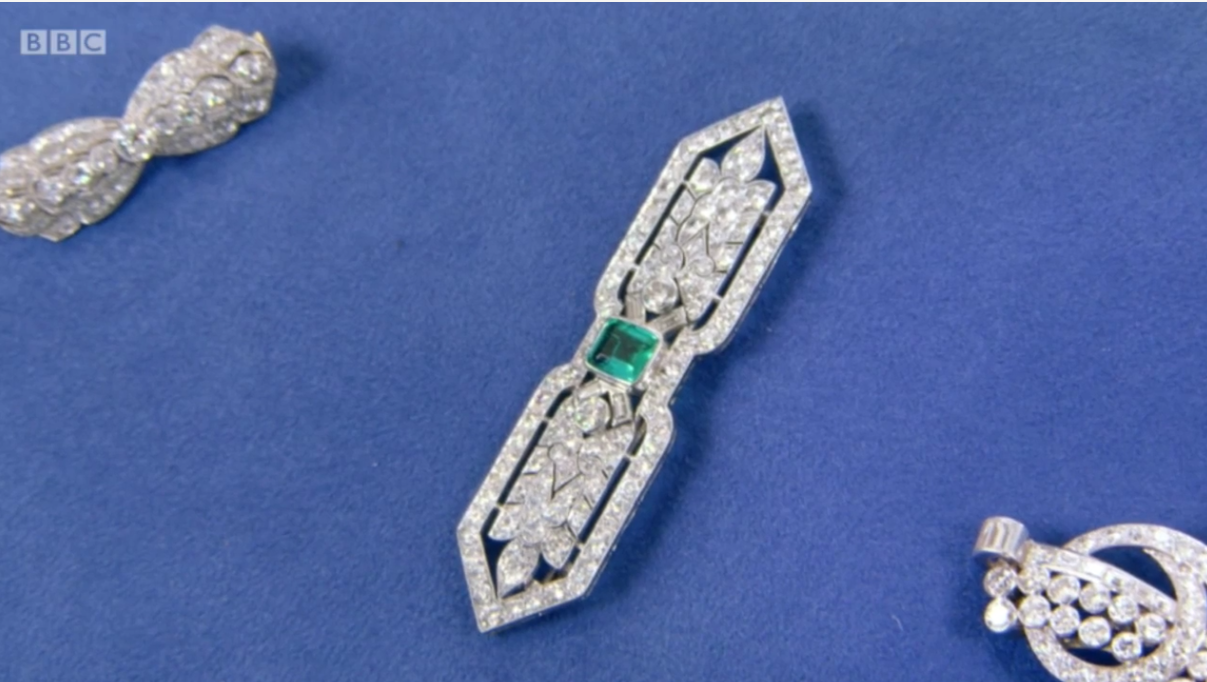 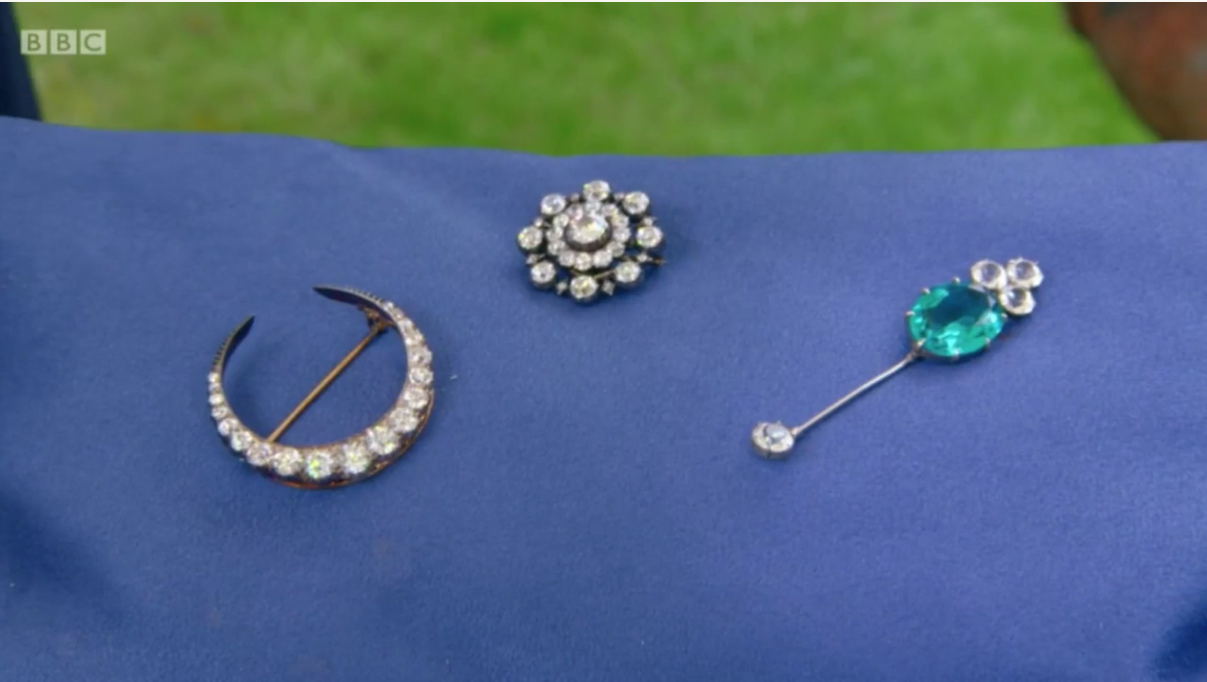 The Challenge Sneak Peek Will Leave You Gasping (And Confused)