Antiques Roadshow: Guest is stunned at valuation of clock

For the latest instalment, Antiques Roadshow headed to Culzean Castle, where Judith Miller was excited to be presented with a stunning clock from the beginning of the 20th Century. She was even more excited to inform the guest the item could be sold at auction for a whopping £15,000.

The guest presented the early 20th century clock, which was silver and copper with bird decoration to Judith, who was dazzled.

“This is a very stylish clock, very typical of its period and style,” expert Judith Miller began. “Where did you get it?”

The guest explained: “I got it at an antiques fair in Olympia in London.

“I thought, ‘Oh that’s lovely, something unusual,’ and that was it.” 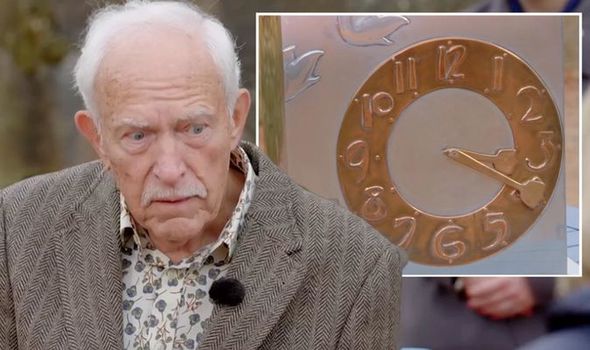 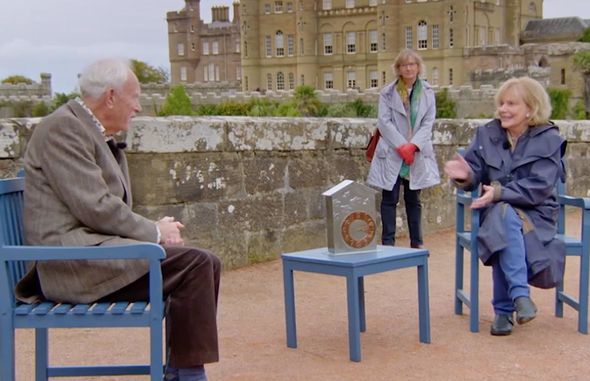 Judith remarked: “It is very unusual. I have seen a tremendous amount of art nouveau and arts and crafts clocks in my time but I’ve never seen one quite like this.

“This is such a stylish example of that intermediate between art nouveau and arts and crafts.

“Tell me what attracted you to it.” 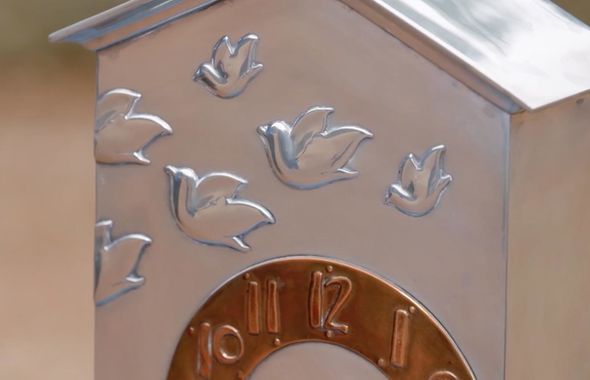 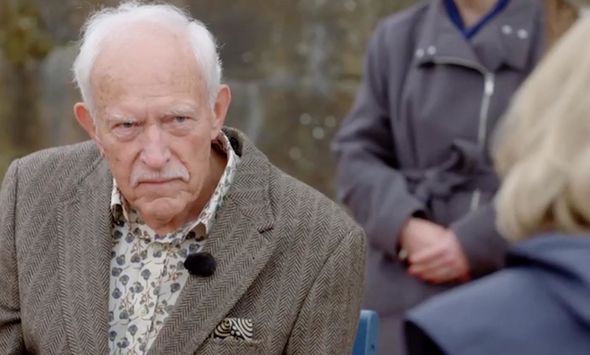 “It looked quite classic and I thought ‘Oh that would look quite nice on my sideboard,’” the guest explained.

Judith laughed: “That’s the reason to buy anything.”

“It’s actually been sitting on my sideboard for over 20 years and keeps good time,” the guest added.

Judith went on to add insight into the clock, noting: “Arthur Lazenby employed these great designers for Liberty in London and this is high fashion.

“It would in its day have been very expensive. I think it is such a good example and the thing I’m really excited about is this copper face being off centre and these flying birds.

“It is so unusual. Do you remember what you paid for it?”

The guest replied: “I think it was around £6,000 which was a lot of money but I just really liked it.”

“So a good choice in 1988,” Judith remarked as the guest noted they would “continue to enjoy it”.

Who is I'm A Celebrity 2020 star Giovanna Fletcher?