AN ANTIQUES Roadshow guest was left shell shocked after an 'ugly hunk of glass' ring she didn't want to bring on the show received a huge valuation.

In the classic episode of the BBC show, expert Susan Rumfitt met a lady who had brought in an art deco-style ring with a large yellow stone. 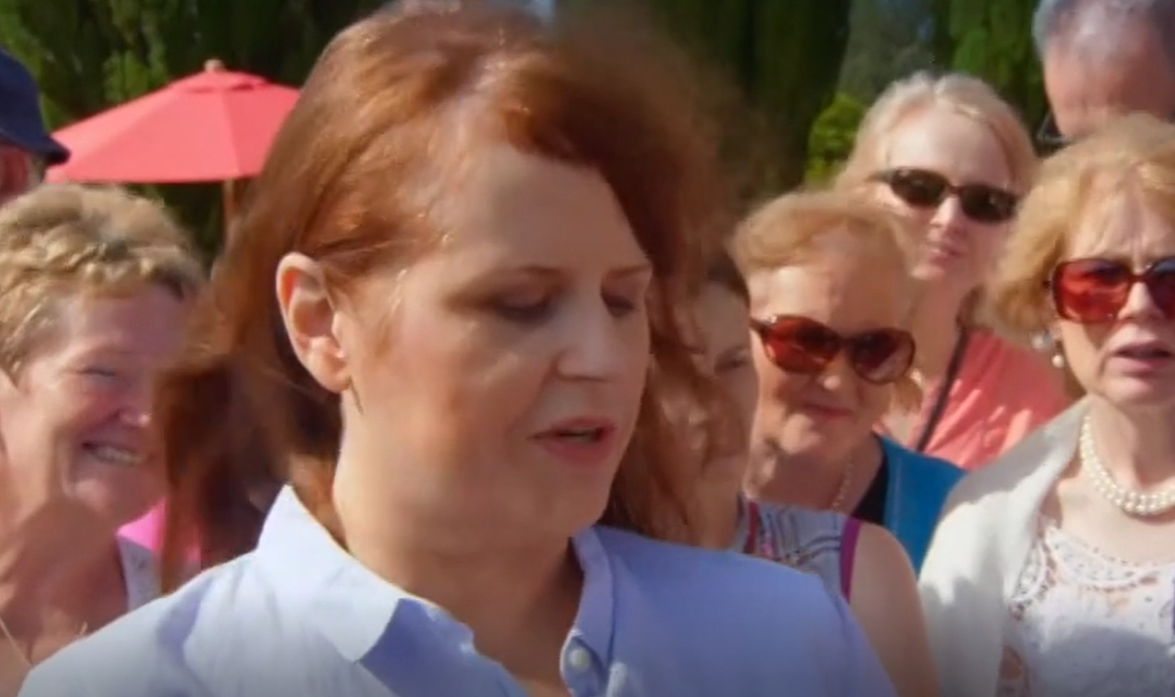 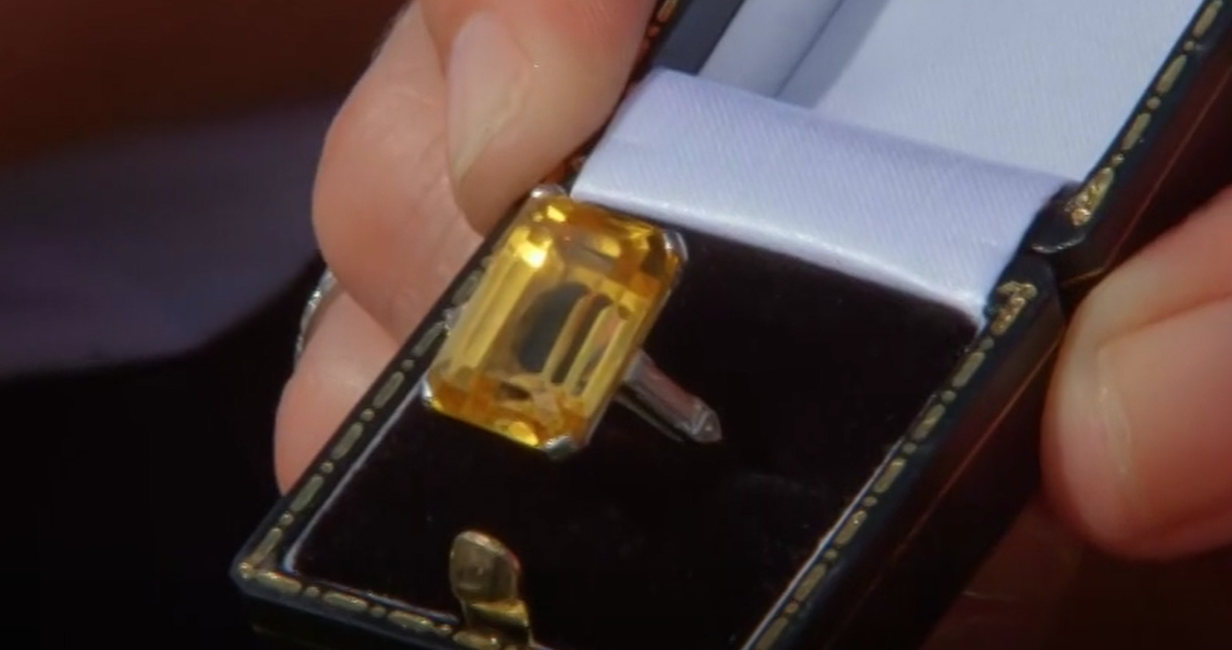 Describing it as "sunshine in a box", Susan asked the lady how she came across it and she explained it had belonged to a relative of her mum's and she had inherited it alongside a number of items when the relative died.

Asked if she liked it, the guest replied frankly: "No. I think it's an ugly hunk of glass."

As they both laughed the guest added: "But I'm told it's set in platinum and has to be something, but no, I don't like it, I think it's a bit too much for me."

Susan said the ring was set with diamonds and mounted in platinum which "kind of indicates that it might not be a lump of glass".

She then revealed it was in fact a yellow sapphire from the 1930s and said: "It's a great stone to have and a very hard stone, hence the reason why you're getting almost that glassy look to it, because it's the hardest gemstone after diamonds."

Susan continued: "I did a quick measurement of it and it's round about 16 carats."

Emmerdale fans disgusted as Meena rapes Liam to get pregnant

The woman was clearly stunned but the expert continued to surprise her when she said: "It's certainly brightened up my day, and if this went into auction you would be looking at an estimate of between £4,000 and £5,000."

As the audience gasped, the guest doubled over in surprise, before revealing: "You're kidding me, that's ridiculous because when I was telling my mum I was coming here, she brought this out and I said 'I'm not taking that! That's just a big lump of glass!

"I'll be so humiliated!" she then added with a chuckle: "Right ok, that is actually growing on me!" 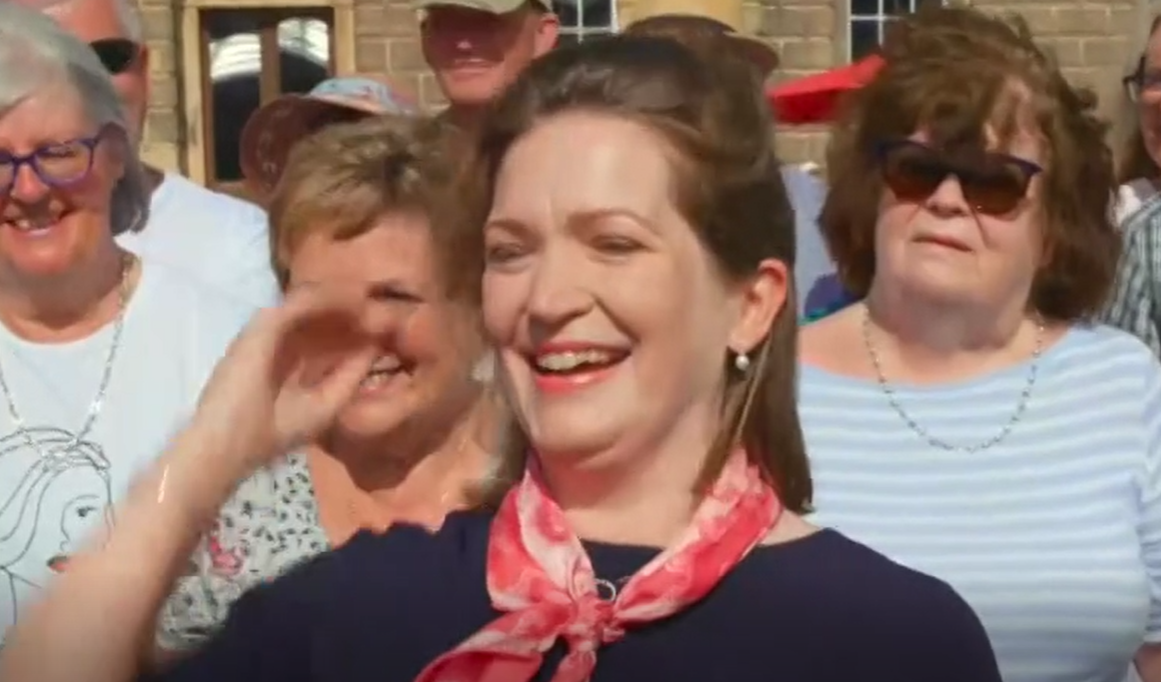