ITV viewers were left stunned by new gameshow Apocalypse Wow as celebrities faced a UK wrestler in a paddling pool of lube.

Hitting TV screens for the first time on Friday, the show is "set in a 'Torture Dome', a secret underground club, part-BDSM dungeon, part Fight Club". 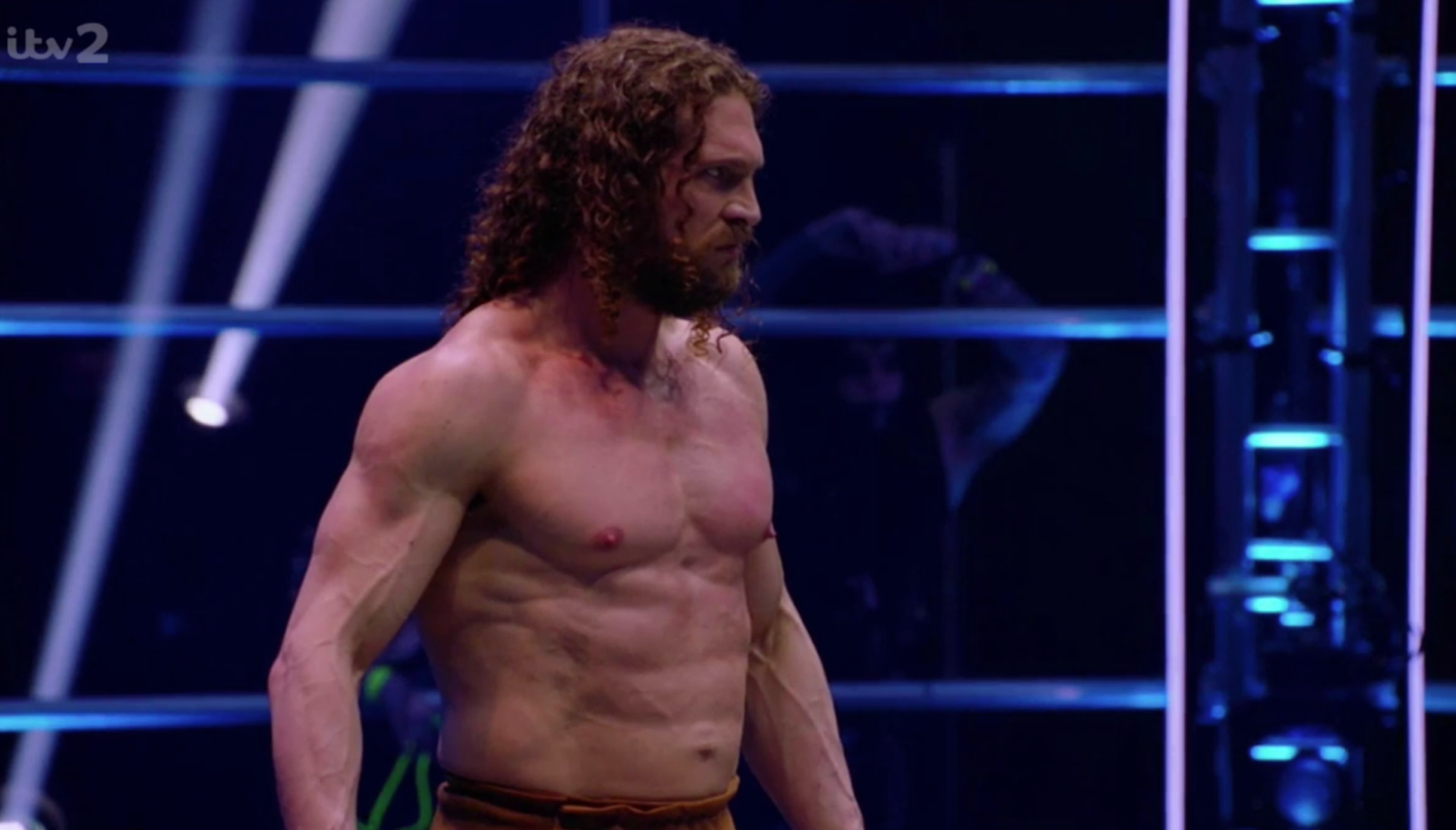 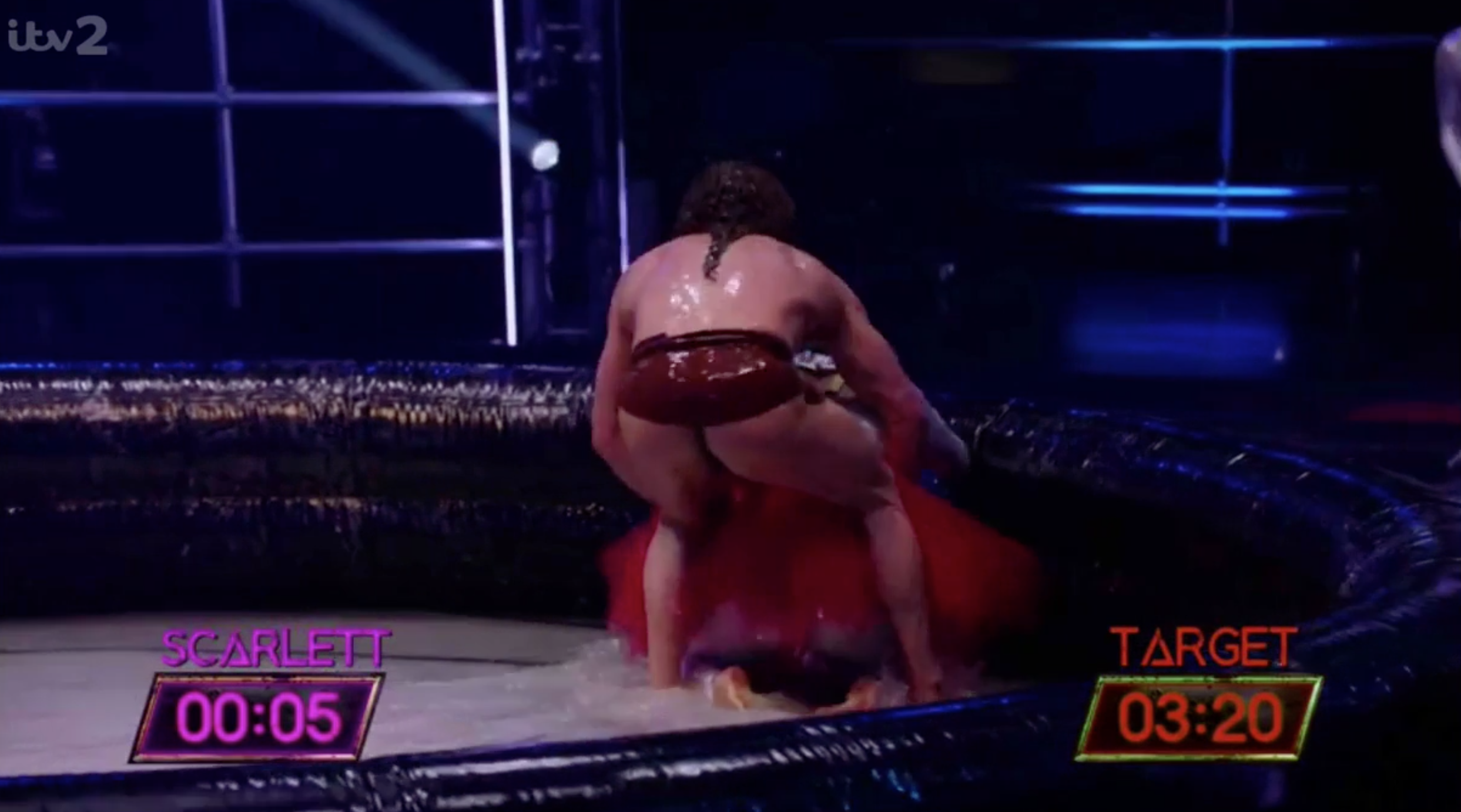 Five new celebs were dropped into the whacky ring to do their best to win cash for their chosen charity, undergoing a series of strange tasks.

Leading the team in the debut episode was Queen of the Jungle Scarlett Moffatt, who rose to prominence after appearing on Channel 4's Gogglebox.

The fearsome five had to climb up a strippers pole, face a Gladiator-style warrior and a giant ball and keep candles lit while being whipped.

But the challenge that had viewers stunned was the last of the lot – with the stars donning silver wet suits to take part in a game of wrestling.

Scarlett and her team were told by hosts AJ Odudu and The Vivienne they would face 'Hot Slippy Jesus', who is "the UK's number one gravy wrestler".

The celebs had to remain in the ring in order to win money, pinning themselves to stick around for a combined time of four minutes for £5000.

In a bizarre turn of events, the crowd shouted for 'Jesus' while the stars took their turn facing the wrestler in the "lubey ring".

While Bobby and Scarlett both lasted 40 seconds, Chris was thrown from the paddling pool in 18 seconds – making up almost two minutes of time.

Darren lasted 22 seconds, leaving singer Kimberley to try and make up the remaining two minutes by hanging on to the wrestler.

Wrapping her legs around his head, Vivienne joked: "Hello, 69, it's not Saturday night yet," as the crowd roared with laughter.

The 39-year-old managed to hold on to his ankles, bringing the muscular male to the ground before she was thrown out of the ring after a minute.

Fans were left in shock by the TV madness, taking to Twitter to dub the show "bat****" and "hilarious" as they laughed over Hot Slippy Jesus.

"Funniest thing I have seen for a long time," a second chimed in, while a third agreed: "Hot Slippy Jesus. Haven't laughed that much in ages."

Scarlett Moffatt said about her time on the show: “It’s hard to put into words how bizarre and crazy Apocalypse Wow is!

"The pressure was well and truly on for me as I led the celebs into battle.

"I had the most fun making the series and it's unlike anything I've ever seen on TV before so I’m super excited for everyone to see it. Trust me when I say, you’re not going to want to miss this!” 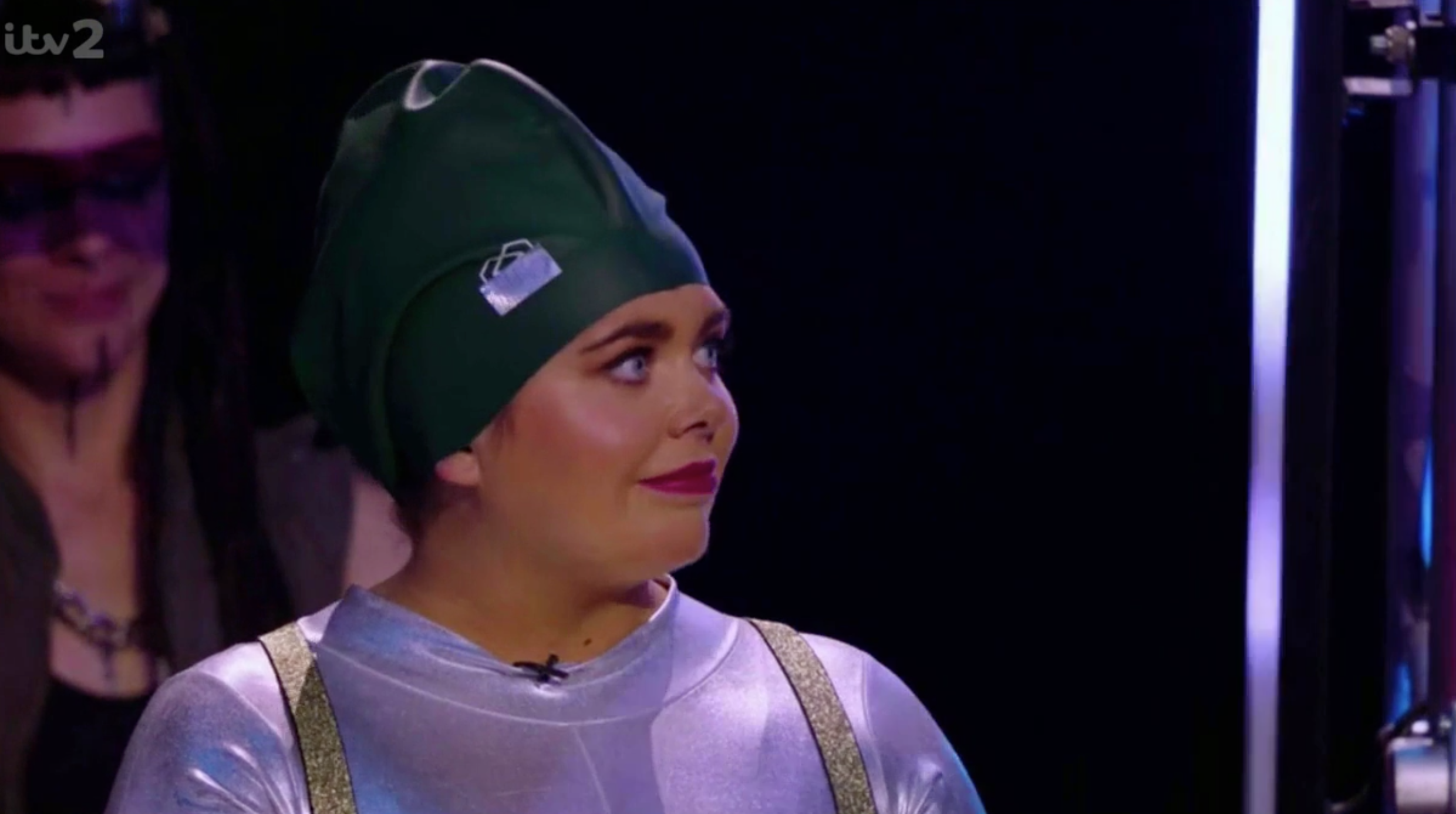 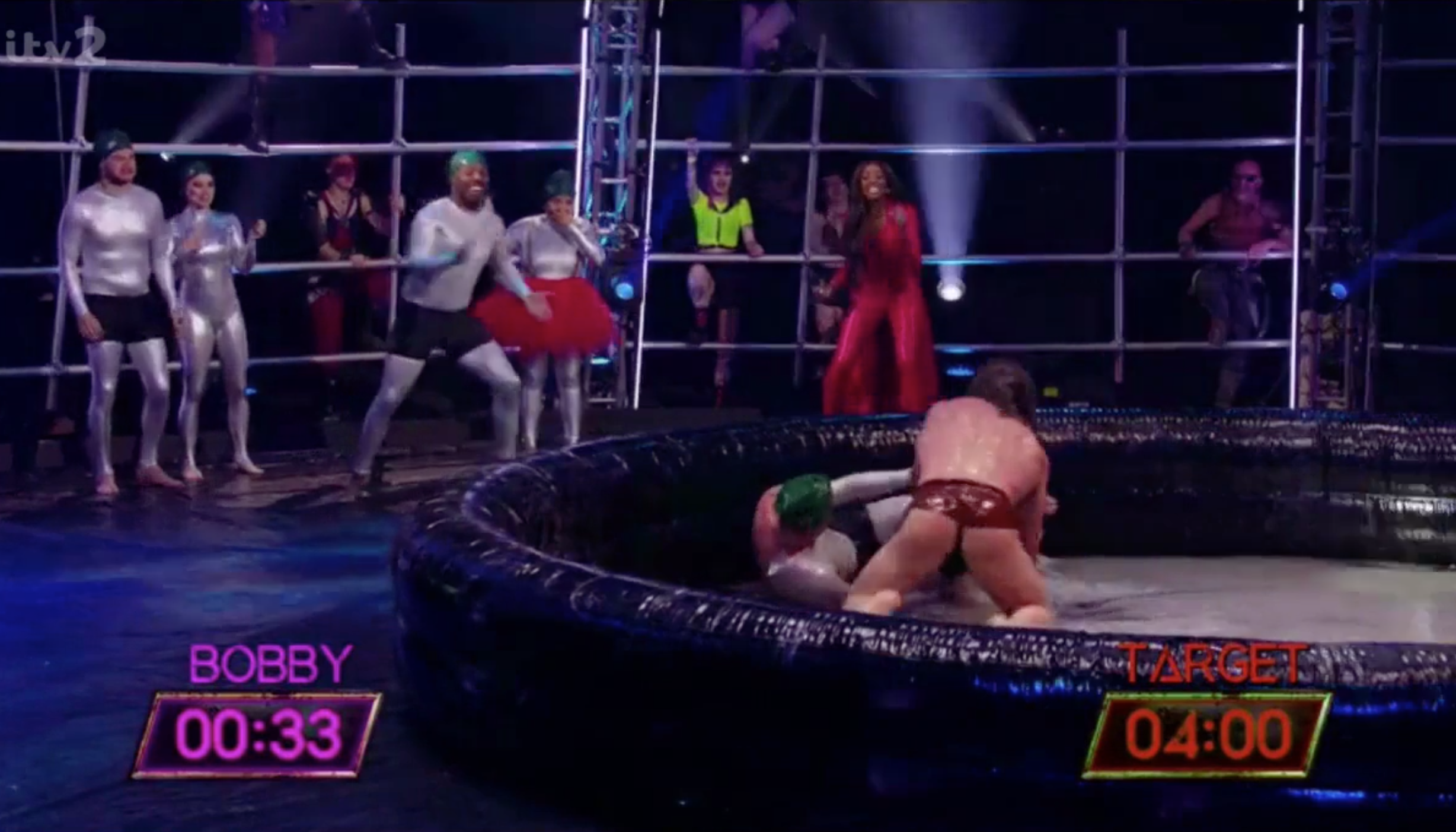