FUNK music icon Art Neville – who founded The Neville Brothers and The Meters – has died.

The musician from the New Orleans, Louisiana, was 81 years old. 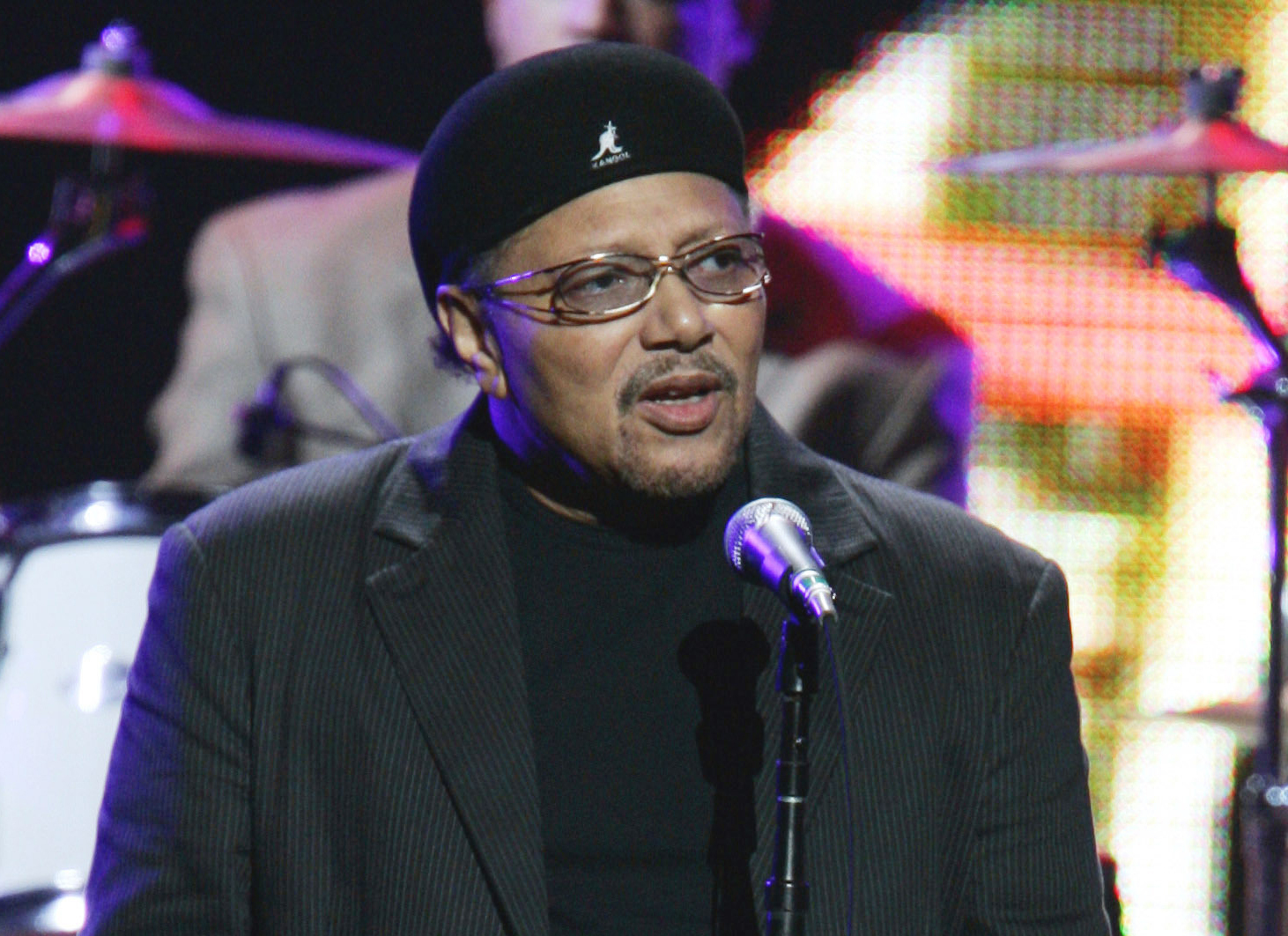 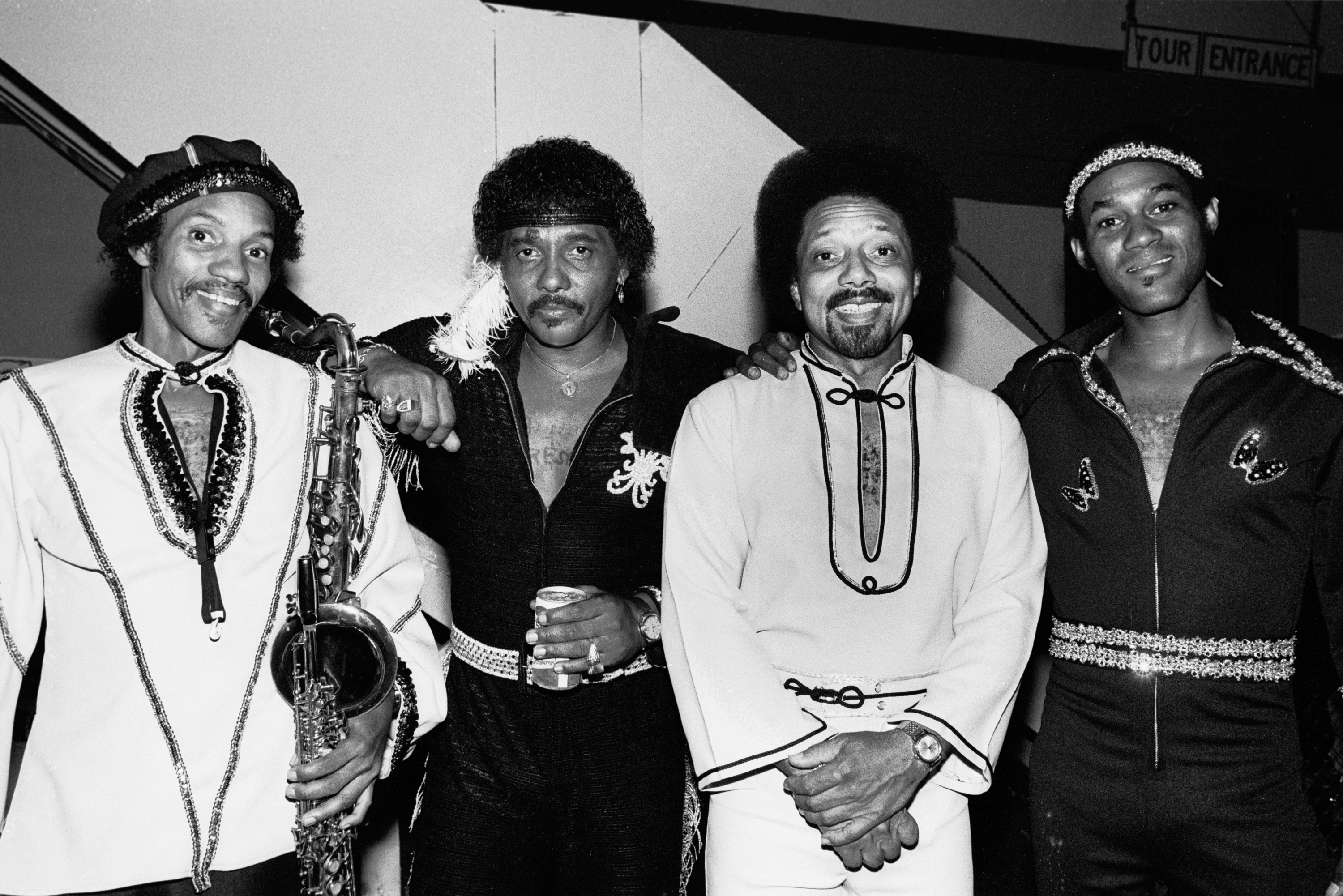 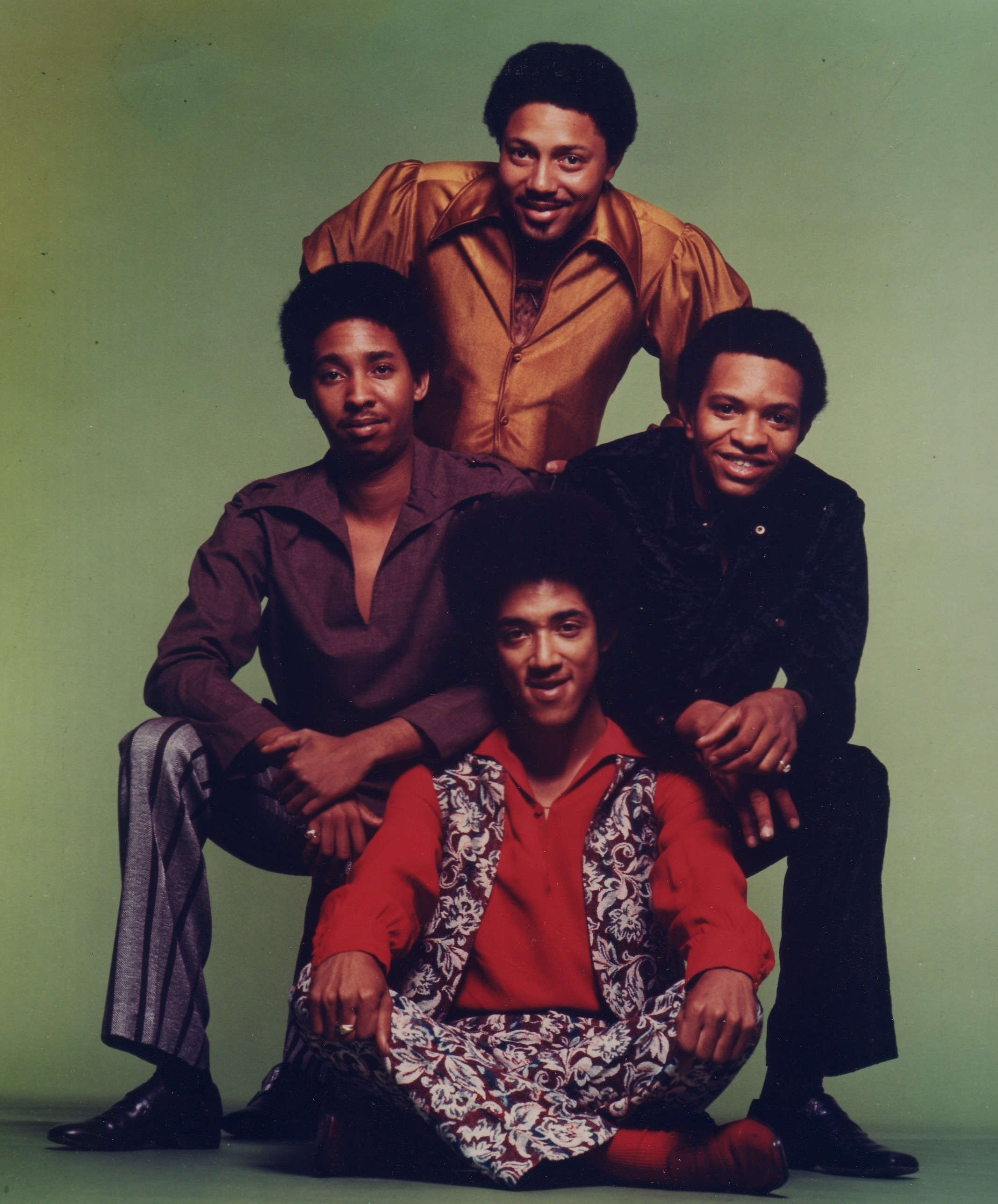 Neville's manager, Kent Sorrell, confirmed he died at his home, with his wife by his side.

His cause of death has not yet been released, but Neville battled a number of health issues including complications from back surgery.

Neville shared three Grammy awards: with The Neville Brothers for "Healing Chant," in 1989; with a group of musicians on the Stevie Ray Vaughn tribute "SRV Shuffle in 1996; and with The Meters when they got a lifetime achievement in 2018.

He performed with his siblings for many years, after he had his first experience with a keyboard.

He told Offbeat Magazine in 2003: "My grandmother used to clean the pulpit. She was in there cleaning it one day and I guess she was babysitting me 'cause I was in there with her.

"She went to one side and all of a sudden I was on the side where the organ was," he said. "Something told me to turn it on.

"I reached up and pressed a bass note and it scared the daylights out of me!"

That experience helped kick off a lifelong career as a keyboardist and vocalist.

The Recording Academy, which awards the Grammys, said: "Art will be deeply missed by many, but remembered for imaginatively bringing New Orleans funk to life."

Flea, the bass player for the Red Hot Chili Peppers, paid homage to The Meters when he invited members of the group onstage to perform with the Chili Peppers during a 2016 performance at the New Orleans Jazz & Heritage Festival.

"We are their students," Flea said.

For years, The Neville Brothers were the closing act at Jazz Fest in New Orleans.

After 2005's Hurricane Katrina, the four brothers like many New Orleanians were scattered across the country while the city struggled to recover.

They returned to anchor the festival in 2007.

‘Spider-Man: Into the Spider-Verse’ Team Talks Diversity: ‘Modern Heroes for a Modern World’