Natasha sacrifices her life so Clint Barton, aka Hawkeye (Jeremy Renner) can access the Soul Stone; while Tony dies while saving the planet from Thanos and his army.

Natasha’s death comes well before the end credits roll, and sees her missing out on that almighty final showdown with all the MCU favourites.

Speaking to the New York Times, Markus and McFeely have revealed that, in early discussions, it could have been Barton who sacrificed himself.

“There was [that possibility], for sure,” McFeely said.

“Jen Underdahl, our visual effects producer, read an outline or draft where Hawkeye goes over. And she goes, ‘Don’t you take this away from her.’

“I actually get emotional thinking about it.” 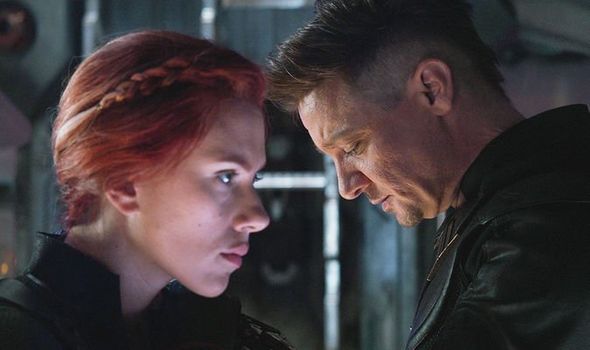 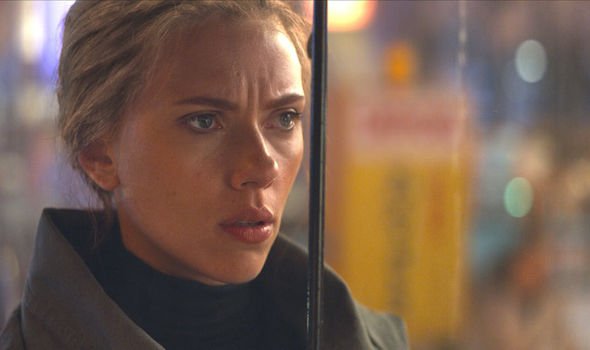 Markus added: “And it was true, it was him taking the hit for her.

“It was melodramatic to have him die and not get his family back. And it is only right and proper that she’s done.”

On why she had to go, McFeely explained: “Her journey, in our minds, had come to an end if she could get the Avengers back.

“She comes from such an abusive, terrible, mind-control background, so when she gets to Vormir and she has a chance to get the family back, that’s a thing she would trade for.

“The toughest thing for us was we were always worried that people weren’t going to have time to be sad enough. The stakes are still out there and they haven’t solved the problem. 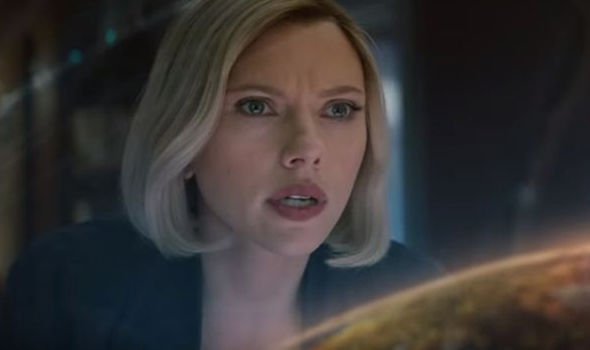 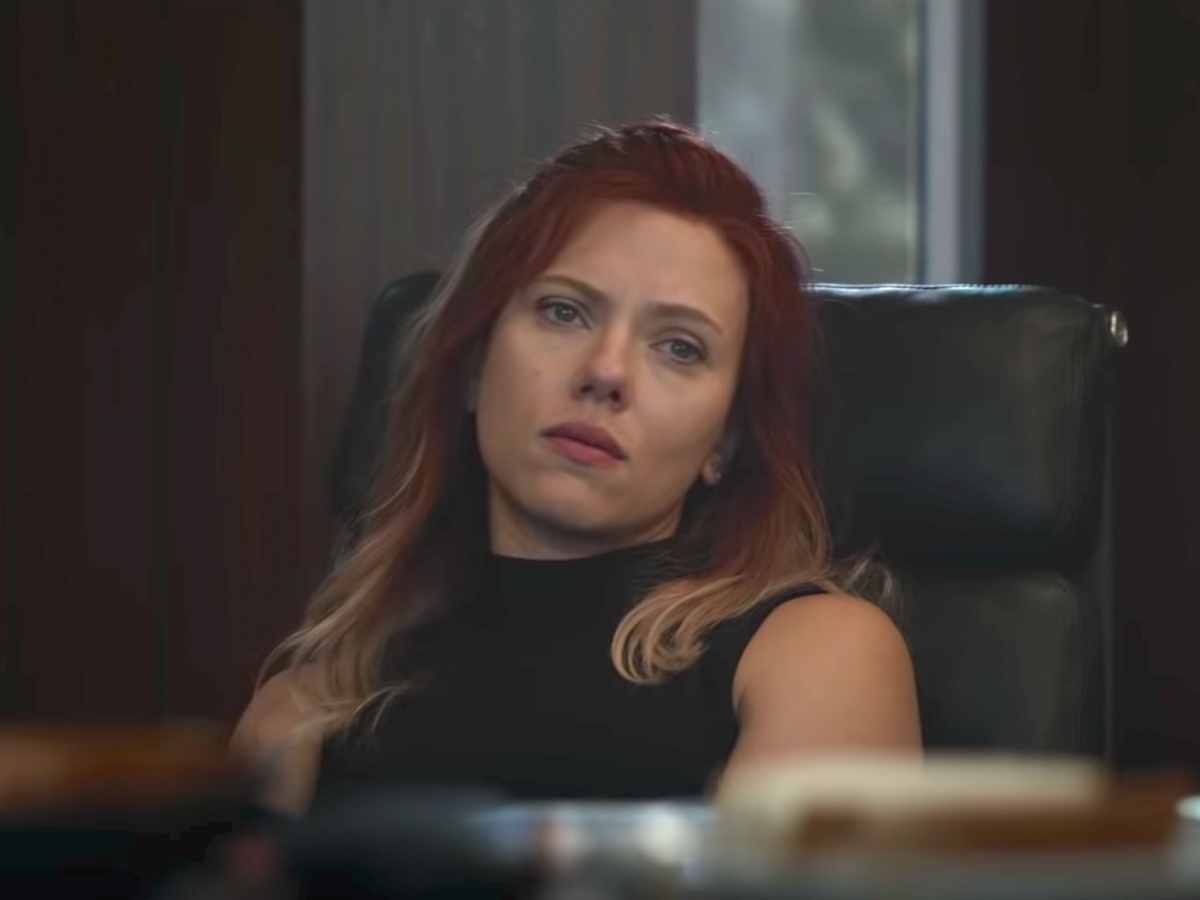 “But we lost a big character — a female character — how do we honor it? We have this male lens and it’s a lot of guys being sad that a woman died.”

Markus said: “Tony gets a funeral. Natasha doesn’t. That’s partly because Tony’s this massive public figure and she’s been a cipher the whole time.

“It wasn’t necessarily honest to the character to give her a funeral.”

Black Widow will be seen again: in a solo movie, presumably a prequel. But how that ties in to the next phase of the MCU remains to be seen.

Avengers: Endgame is out now.