BBC News presenter Reeta Chakrabarti has appeared with a cat filter over her face in a totally bizarre – but brilliant – tribute to the Texas lawyer whose Zoom call has taken over the internet.

The internet was instantly obsessed with the clip when it went viral yesterday, with social media packed with memes and reactions.

Now, even BBC News is getting in on the act.

Presenter Reeta appeared with a cat filter while reading the news on Wednesday in a nod to the clip, appearing with a set of ears, a nose and whiskers.

‘Well they said they would do this to me and they have. It was inevitable I suppose and it’ll give you paws for thought,’ she said. 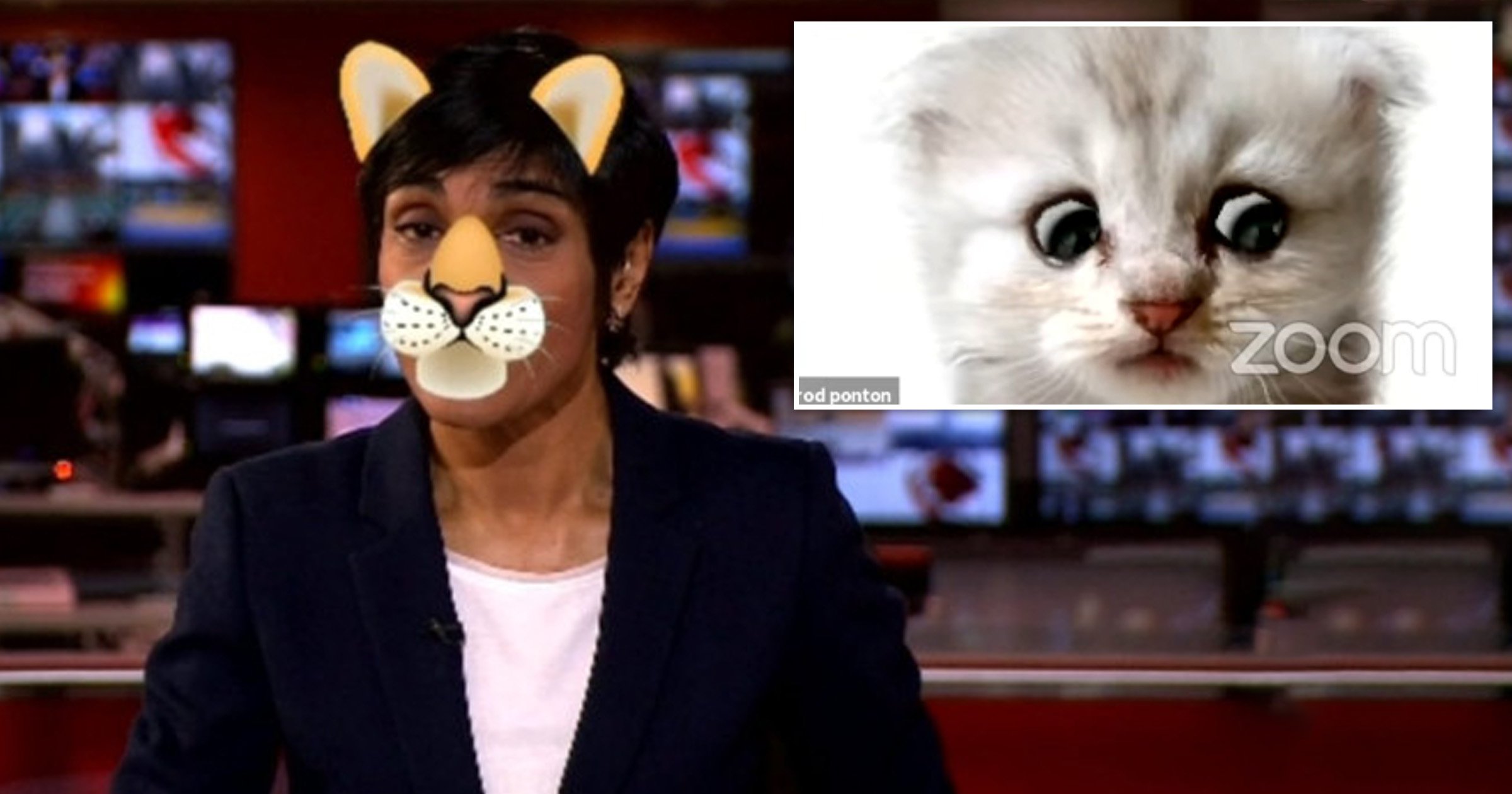 We’re only in February, but this could be one of the strangest TV moments of the year already.

The original video featured lawyer Rod from Marfa, Texas mistakenly appearing as a cat in one of the funniest clips we’ve seen in years.

The Zoom call footage has been viewed millions of times, with the augmented reality feature seeing the kitten’s eyes and mouth move as Rod spoke.

‘I’m here live, I’m not a cat,’ he says during the legal hearing, as he and his assistant tried to remove the filter.