Season 6 of Bravo’s spinoff series Below Deck Mediterranean will be shovin’ right off on Peacock a week ahead of its cable launch, NBCUniversal said today.

The new episodes will start streaming Monday, June 21, with the series returning to Bravo on June 28. And every episode can be watched on Peacock one week before it runs on the cable channel. 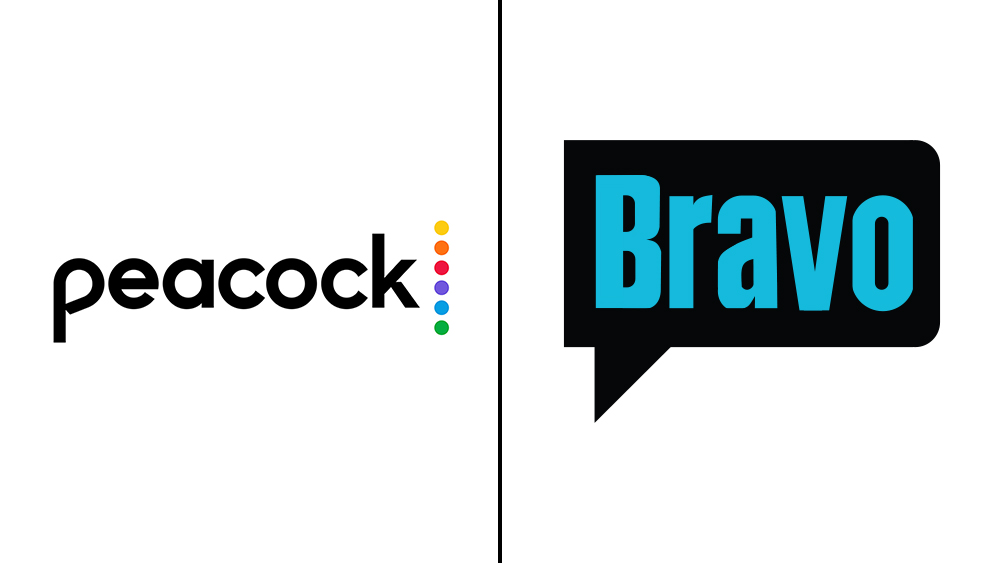 On the upcoming season, Captain Sandy and the crew board the 180-foot mega-yacht Lady Michelle and embark on an new charter season as they head to Šibenik, the oldest native Croatian town on the shores of the Adriatic Sea. Personalities clash and tension quickly escalates as a crew member’s grudges start to rock the boat and disrupt the workflow. In a franchise first, a serious crisis occurs before the opening charter, leaving the staff to worry if the season will be over before it even begins.

While unprecedented permutations in the crew structure disrupt the dynamic of the boat, one department head’s new management style causes friction that spans to the entire crew. Amidst roommate issues and health scares, the staff encounters one demanding charter group after another, all while continuing to provide the seven-star service that is expected in the Med. Between charters, long workdays lead to late night hijinks, surprising hook-ups and one heated, over-the-top argument in the hot tub that leaves the group at a crossroads.

The first four seasons of Below Deck Mediterranean are on Peacock now, with Season 5 being added on June 14.

The series is is produced by 51 Minds, with Courtland Cox, Nadine Rajabi and Mark Cronin serving as executive producers alongside Christian Sarabia and Temple Williams.

The Bachelor Parodied Ghost & Fans Aren't Having It

Why Meghan Markle & Prince Harry Won't Be Covered on The Crown