Ben Shephard welcomed Maureen, Nathan, Carla and Andrew onto Tipping Point today as the four contestants battled it out for a chance to win £10,000. However, when the ITV quiz host said goodbye to Carla, he cheekily reminded her not to “turn her nose up at” the mystery prize she’d won before leaving the show.

In the first round, Nathan took an early lead while Andrew, Carla and Maureen trailed behind.

Carla had just one last chance to earn some money after using up two counters.

Ben remarked: “We need something over the top shelf, we need to get you in the game here.”

Once the counter had settled, he added: “Eight counters over the tipping point, £400, that is going to put in the lead as well. 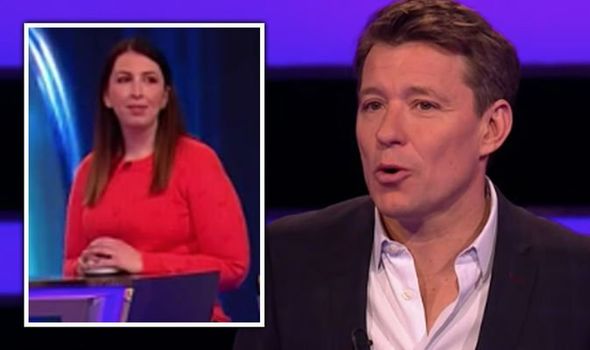 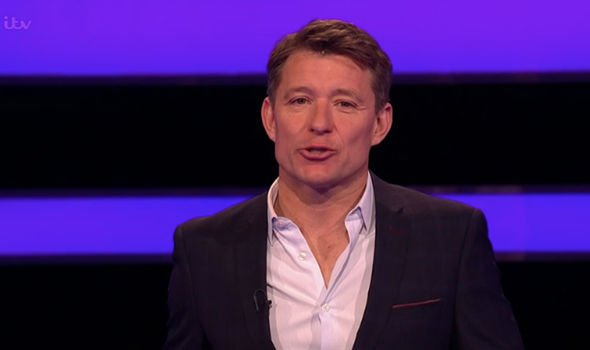 “You’ve also managed to get yourself a mystery prize as well which is a bottomless brunch for two people.”

“That sounds lovely, right up my street, thank you,” Carla replied.

Carla, Andrew and Nathan secured their spots in the next round but the battle for the final became a two-horse race. 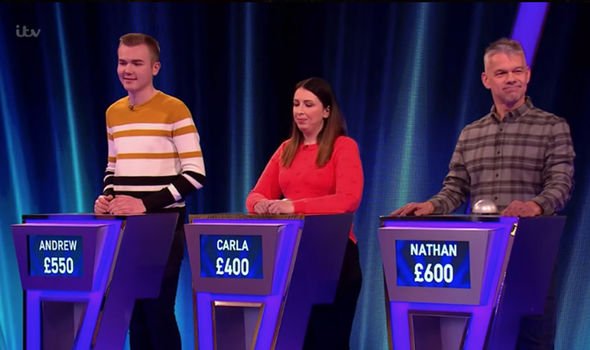 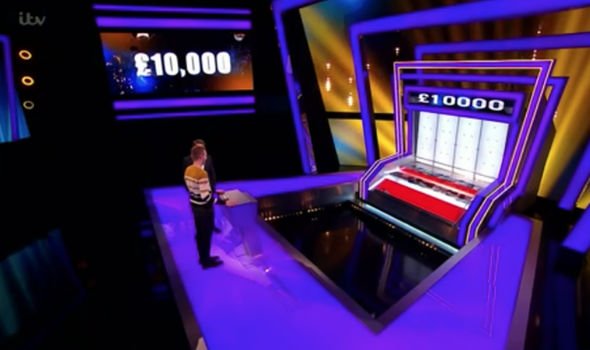 “You’ve now got three counters to try and close the gap on Nathan,” Ben explained.

At the end of the round, Carla said goodbye to the host after finishing with a total of £650.

“Carla, you gave it a great shot but I’m afraid with £650 you have found your tipping point,” Ben said.

She added: “The boys are just too good at the questions for me.”

“You know what though, you have won your bottomless brunch,” the host said.

“I forgot about that!” Carla admitted and Ben hit back: “Don’t turn your nose up to the bottomless brunch.”

“Not at all,” the contestant added before the ITV host continued on with the show.

Meanwhile, Andrew went on to strengthen his lead and sailed through into the final before winning £10,000.

“I’m speechless Ben, thank you so much,” he remarked after winning the jackpot.

“My pleasure, wow, that just came out of nowhere,” Ben replied and the player added: “I wasn’t expecting it at that time either.”

“What an amazing drop,” Ben remarked. “How does it feel?”

“Amazing, I’m definitely going to get a nice coffee machine now,” Andrew shared and Ben added: “You played a great game all the way through.”

Tipping Point airs on weekdays on ITV at 4pm.

Spoilers: Gray destroyed by Chelsea as she outs him as a killer in EastEnders?