Britain’s Got Talent star Jade Kildruff wants to join forces with Katie Price to stop disability hate crime after her little brother Christian, who is just five-years-old, has been the target of online abuse.

Jade and Christian rose to fame in 2020 with their choir Sign With Us, after putting on a heartfelt performance to This Is Me from The Greatest Showman, which led to David Walliams pressing his golden buzzer.

Jade initially set up the choir as she wanted to be able to communicate with her younger brother, who was born with cerebral palsy.

Since reaching the final, Jade has been keeping her followers up to date on social media about the choir and Christian, as she regularly posts videos of the siblings signing.

Speaking to Metro.co.uk a year after their first audition Jade has recalled the heartbreak of seeing vile comments and death threats aimed at her little brother on Twitter.

‘Since we first started our social media pages which was before BGT, five to 10% of the comments have always been hate,’ Jade told us. 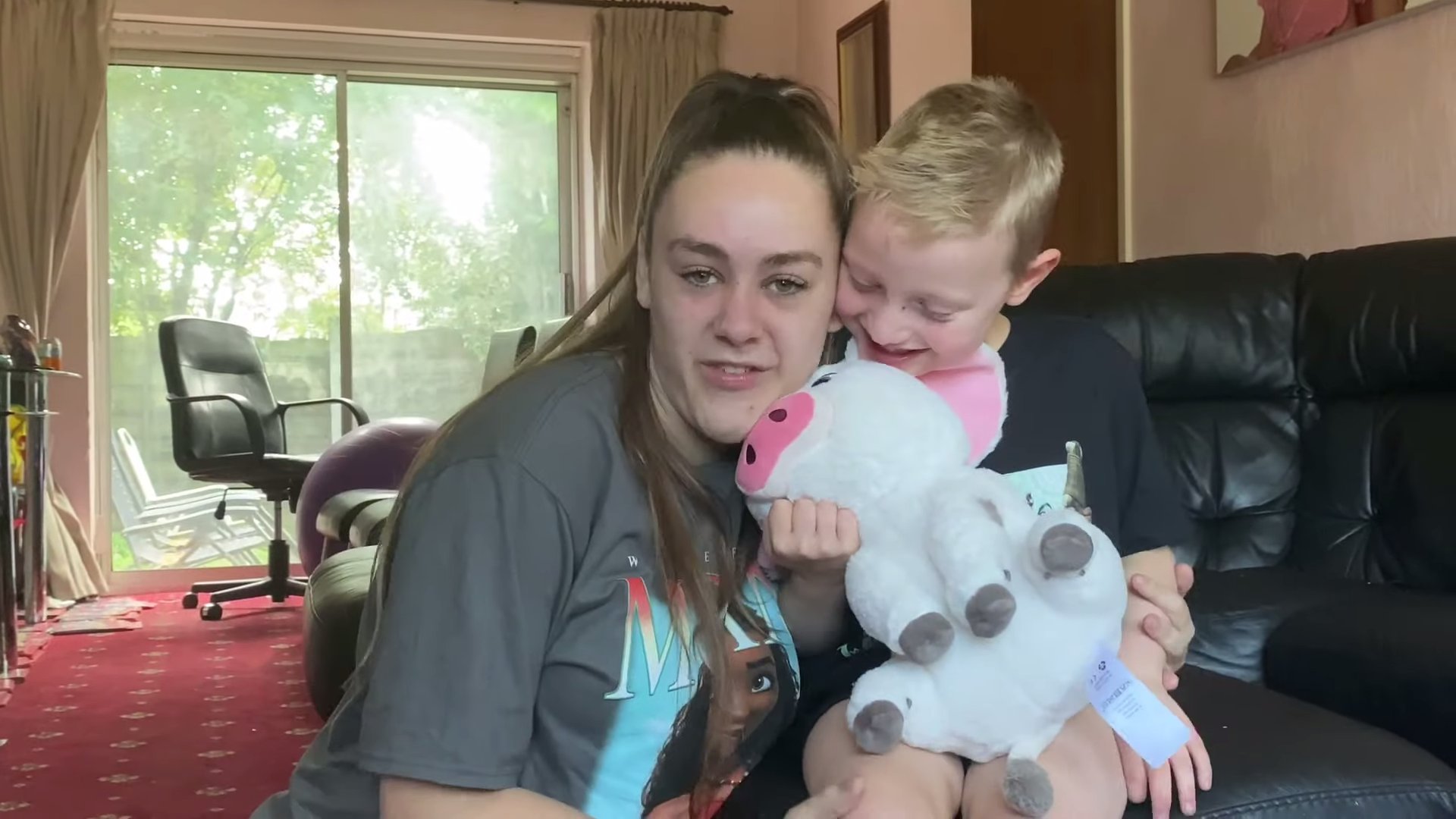 ‘There has been death threats to Christian who is a five-year-old little boy. I don’t think you can get much worse than that.’

‘It’s so easy to hide on social media. I mean, there’s no punishment. People can report it and their profile gets taken down but then they just make a new one within seconds and they’re back.’

On Monday Jade, along with her mum Diana and dad Neil, released an emotional video on Twitter pleading with people to ‘be kind’ following the nasty comments about Christian.

Jade went on to explain that she would love to work with former glamour model Katie in her mission to tackle disability hate crime.

In 2020, Katie gave evidence to the Commons Petitions Committee, as it launched a Parliamentary inquiry into online abuse.

Her 18-year-old son Harvey, who is partially blind, autistic and has Prader-Willi syndrome, was targeted on Twitter in 2017 by an unnamed 19-year-old who received a caution from Sussex Police.

‘We would absolutely love to join forces with Katie Price,’ Jade continued. ‘We are on the same page and it needs to stop.

‘Disability hate crime is just so overlooked and not many people talk about it and people don’t have a clue about how bad it gets.’

She added: ‘It’s good that Christian can’t read the comments, but more than half of our followers are people that may have additional needs and disabilities.

‘If they’re reading about that kind of thing being said that it’s going to affect them as well.’

Britain’s Got Talent is available to watch on the ITV Hub.