“Big Bang Theory” may be over, but fans will soon be able to recreate their favorite moments from the show in person.

Beginning Friday, visitors to the Warner Bros. Studio Tour in Hollywood can set foot in three of the most iconic sets from the long-running sitcom: apartment 4A, where fans can “recreate Sheldon’s signature knock,” the infamous broken elevator, and the CalTech Physics Department cafeteria, which also features original costumes from the cast.

“Go behind the scenes and explore the intricate level of detail the show’s creators put into the design of these iconic sets from the show that made you laugh, cry, rethink scientific discoveries and want to order Siam Palace take-out,” reads the official exhibit description.

‘Big Bang Theory’ finale: Jim Parsons and other stars explain it all

‘We really wrung that material’: Jim Parsons was ready to step away from ‘Big Bang Theory’

Fans can check out every nerdy detail in the apartment originally inhabited by Sheldon and Leonard. They can also channel their inner Jim Parsons and take a photo in the exact spot where Sheldon sat on the couch. 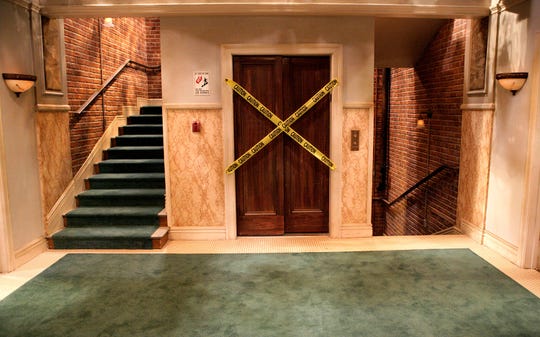 The series finale may have finally given fans the working elevator they’d been waiting 12 seasons for, but for the tour set it is back to its regular caution-taped state of disrepair. 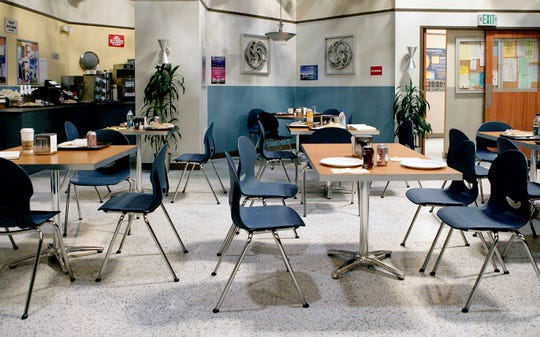 What Tessa Thompson Hopes to Accomplish with 'Men In Black: International'

Bill Rieflin, Rock Drummer Who Played With Ministry and More, Dies at 59