The singer/songwriter, who appeared on the reality show in 2004, joked she'd managed to escape her ward after sharing her devastating cancer diagnosis for the first time on Monday. 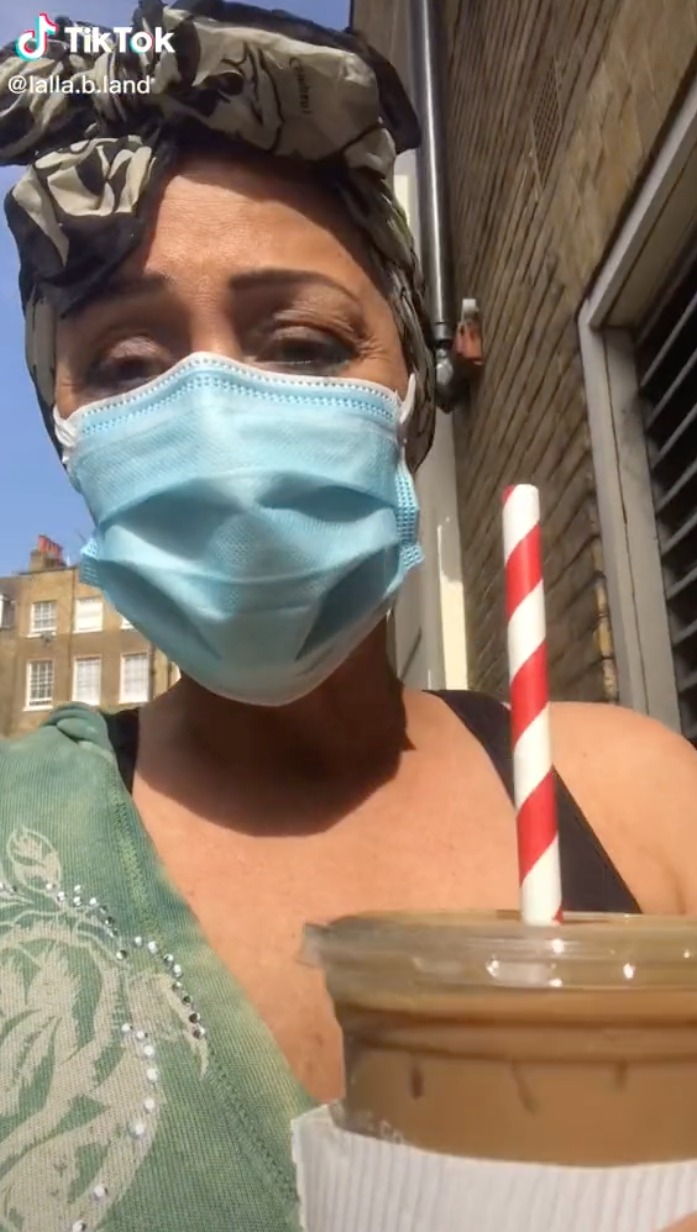 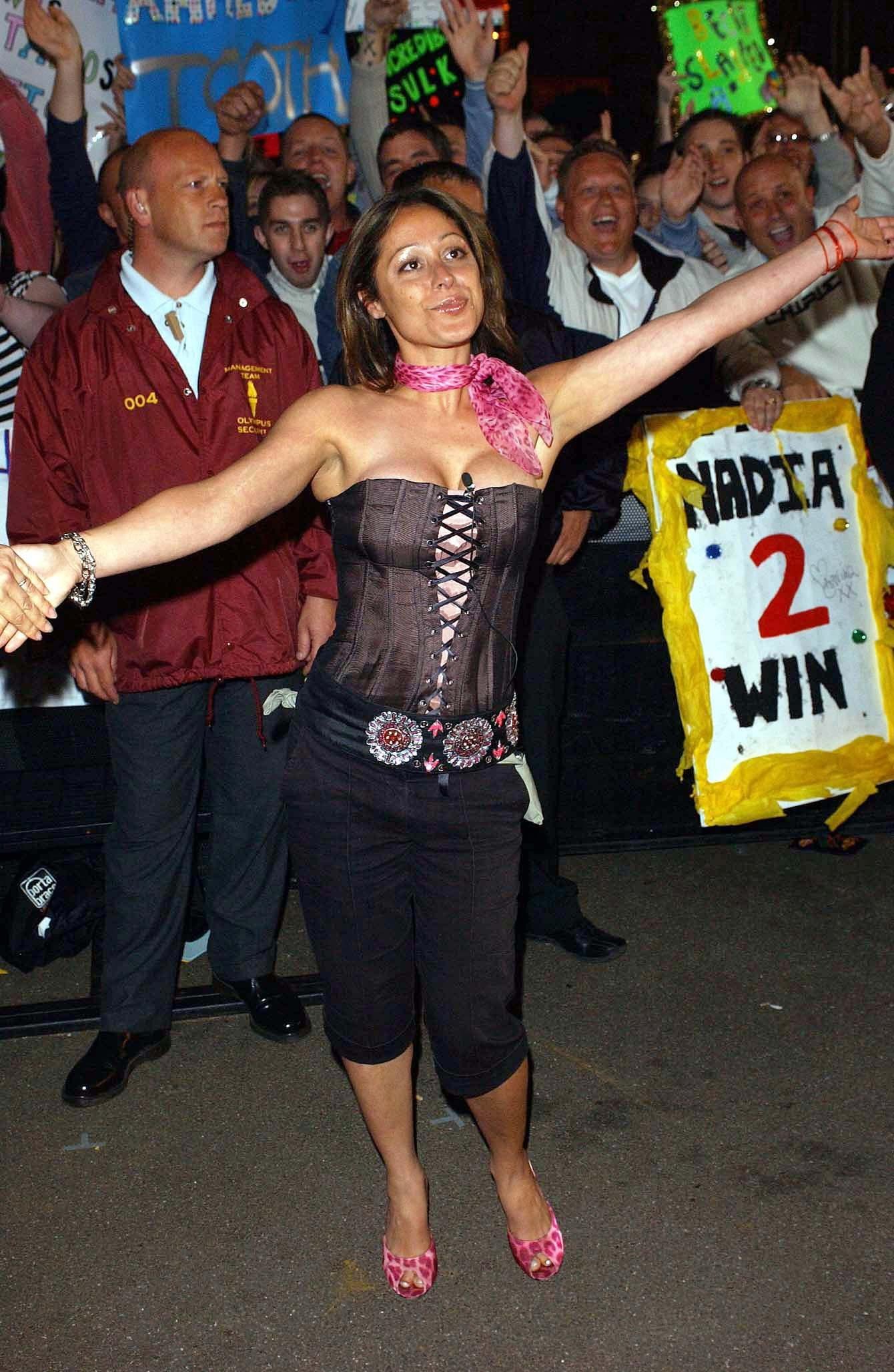 Becki, who is thought to be around 50 years old now, has been documenting her journey on TikTok and Instagram and said in a video to fans: "They don't know that I'm not there because I put pillows underneath my covers.

"I just hope they don't come and give me medication because then they'll know I'm not there."

However, she panned the camera around and revealed she was joking and had been chaperoned by a nurse.

She later added she couldn't wait to finally be allowed home, saying it could be today.

"I’m so excited and I just can't hide it… I think I'm going home today just a little biopsy which is a little drill through my hip bone and pick up lots of medication, and then call an Uber and go home," she said.

"And put everything I ever wore in here into a washing machine. Then catch up on my box sets. Then freedom!"

Becki rose to fame when she appeared on the fifth series of the iconic reality show, which was won by Nadia Almada.

The series was notable because the final prize fund depended on how the housemates performed during various tasks.

After appearing on the show, Becki continued as a singer as well as landing a twice weekly radio gig.

She announced her cancer to fans on Monday saying:  “Diagnosis Leukaemia so my action was to shave my hair before I had no choice 😂🤣.”

In her first video about her diagnosis, the shocked reality star explained: “I just had some routine blood tests.

"I told my GP I needed a clean bill of health because of self medicating on recreational drugs for so long and I realised I was an addict and went to some NA meetings and had been clean for 40 days.

“And today I get this diagnosis. It explains a lot, it explains why I have been feeling tired, why my hair has been falling out.”

She added: “I am hopefully going to get better and I will keep a record of it." 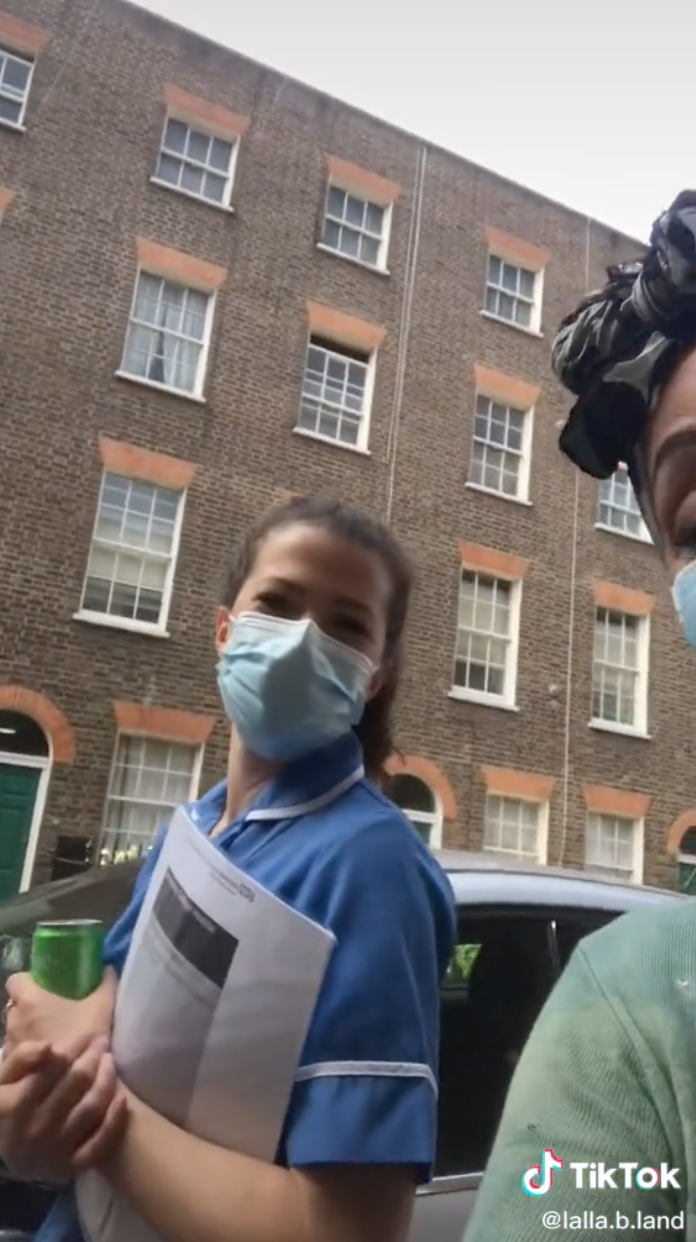 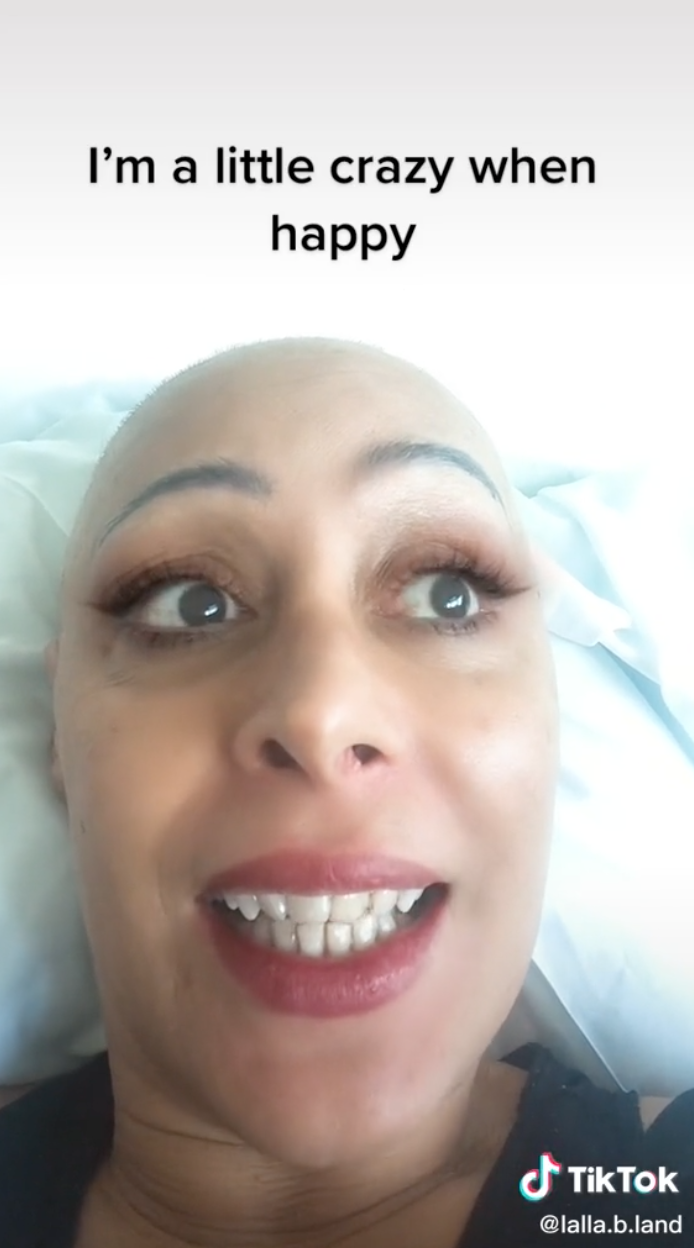