No Time to Die is the upcoming 25th Bond movie, starring Daniel Craig in what many are suggesting is his last portrayal of James Bond. The 007 theme tune is iconic and alongside it, the song which accompanies each movie has the potential to be iconic as well. But what are fans and critics making of Billie Eilish’s new song, No Time to Die?

What do critics think of Billie Eilish’s theme song for No Time to Die?

The Guardian’s Alexis Petridis has named the song as a “respectful approach” to the franchise and dubbed it an example of “a concerted effort to broaden her appeal to more mature audiences”.

He said: “No Time to Die… smartly refracts the Daniel Craig depiction of Bond – dark, solitary and tormented beneath the cool exterior – through Eilish’s signature brand of teen angst…

“What 007 himself would make of it is an intriguing question, but No Time to Die is a confident, appealing addition to the Bond theme canon.”

The Telegraph’s Neil McCormick had a similar feeling to The Guardian, with both publications giving the theme four stars. 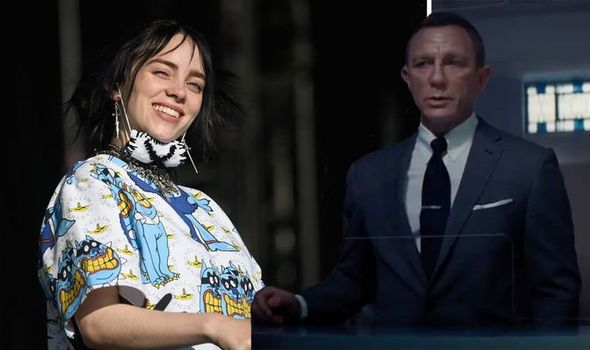 McCormick wrote: “A brooding ballad about betrayal, Eilish sings throughout in her trademark soft murmur, as if she was recording in her bedroom at night afraid to wake her parents up.

“Which, to be fair, she probably was.”

He added: “What elevates it is the absolute sincerity of Eilish’s vocal, delivered with such understated intensity she sounds bomb-blasted by emotion.

“If you surrender to the experience, the effect is spine-tingling.”

Clearly, the song has won over a huge number of critics, with many showing this to be a new era for the Bond theme song. 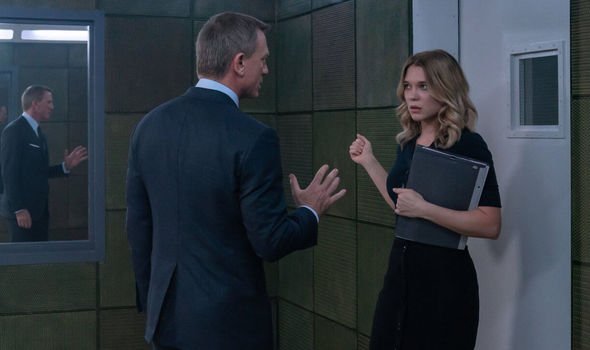 What do fans think of Billie Eilish’s No Time to Die theme song?

Fans are never ones to pull their punches when it comes to the James Bond songs, with previous efforts from some singers being dragged through the mud with little care.

However, this comes from the passion and excitement Bond evokes in its fans, and they are pretty much universally pleased with Billie Eilish’s efforts.

One fan wrote on Twitter: “Give Billie Eilish the Oscar for No Time To Die now. She just released one of the best Bond songs of all time.” 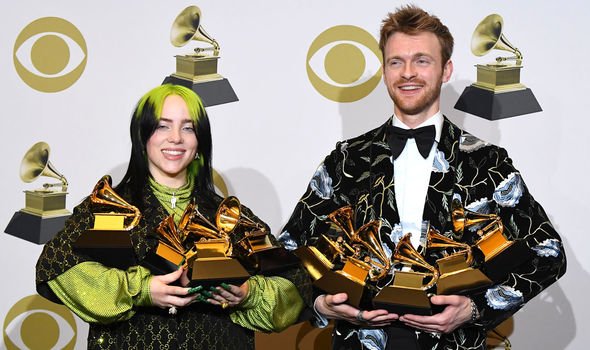 Another added: “Not to immediately overreact, but I think No Time To Die is possibly one of the greatest songs ever made?”

A third said: “On first listen, this is one of the best #JamesBond themes since the one by @PaulMcCartney that also had “Die” in the title.

This is high praise indeed, as Live and Let Die, the theme from Paul McCartney is often considered one of the best James Bond songs to ever be written.

And with the help of The Smith’s guitarist Johnny Marr and a Hans Zimmer orchestration of the strings, it’s no wonder this has won over fans as well as critics. 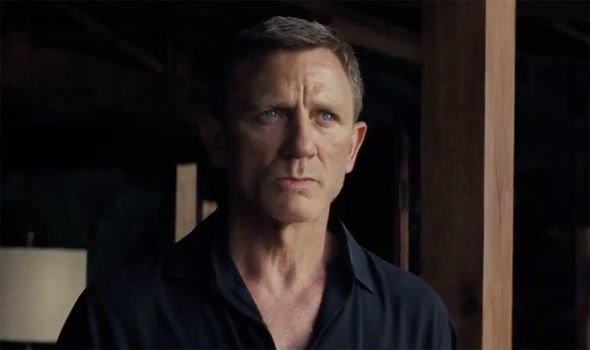 Could Billie Eilish win the Oscar for her Bond theme song?

The last two James Bond themes have won an Oscar: the first was Adele’s Skyfall, and the second was Sam Smith’s Writing’s on the Wall.

Whether this could be the third is subject to a year’s worth of incredible film music, though given Billie’s major winning streak, it seems like she could be a real contender.

No Time to Die is out in cinemas on April 2

Was Princess Diana's Relationship With the Queen Frosty Like in 'Spencer' and 'The Crown'? Here's the Truth