Liam Neeson has a long list of accolades to his name since he entered the movie industry. His breakthrough role came when he was Oskar Schindler in the critically acclaimed Schindler’s List. He is also notorious for his roles in action films such as Taken and Batman Begins.

Neeson’s latest venture is the upcoming action-thriller Blacklight. Like most people over the past year-and-a-half, the pandemic impacted the actor in unforeseen ways.

Liam Neeson was stuck in a “protection bubble” 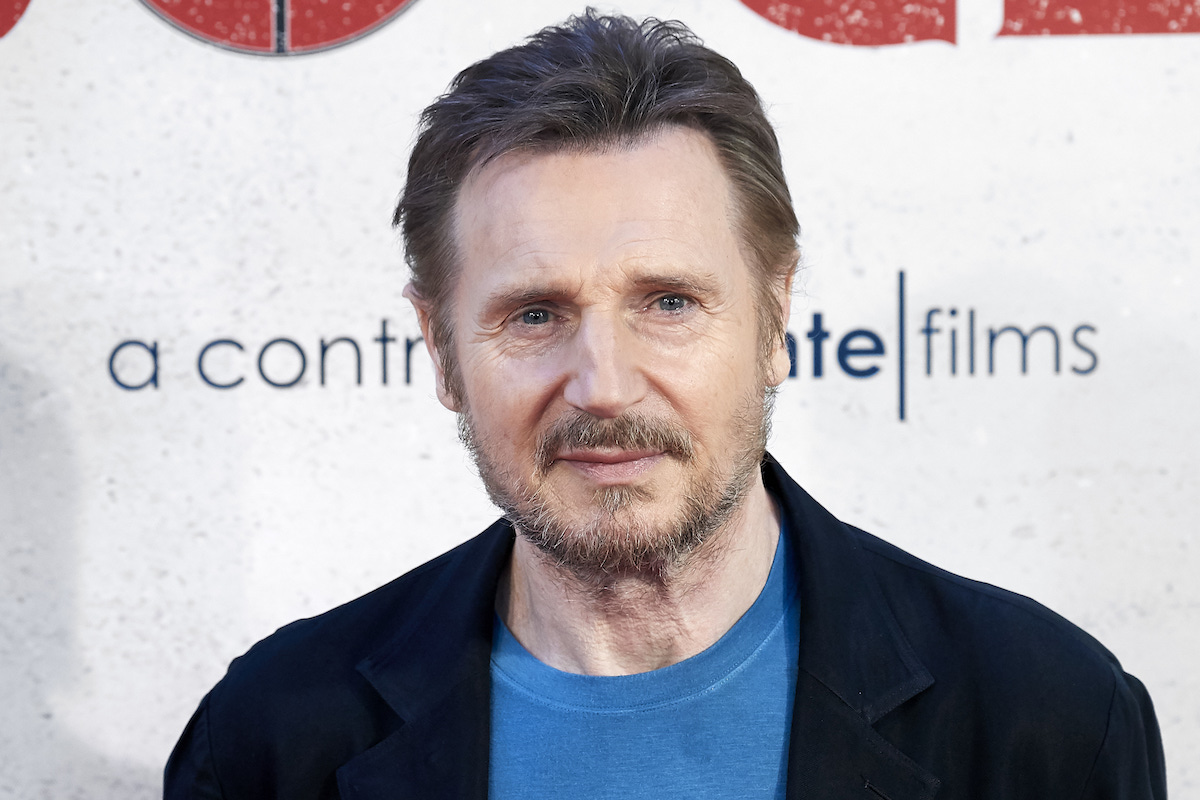 To film his latest action role in Blacklight, the Irish actor had to travel to Melbourne, Australia. He got there early last November and settled down in the outer suburbs of the city. However, due to strict protocols because of the pandemic, he did not get to do much sightseeing.

“He hasn’t had time to go out to restaurants or anything like that, and we can’t let him out anyway,” producer Paul Currie told The Age. “He’s under a very tight protection bubble.”

Starting out with a mandatory two-week quarantine, the Golden Globe nominee had to stay put pretty much the entire time they were filming. Each department is separated into its own “bubbles” to avoid a lot of contacts. They must also wear tags that logged wear they have been.

The crew was made up of around 270 people, and most of them never even met each other. However, it seems that Neeson didn’t mind all of this too much.

“I had a great time in Melbourne,” The Crucible star told the Weekend Sunrise. “I enjoyed my two weeks’ quarantine – I had nurses making me Irish scones, making me Irish bread…they were so sweet.”

‘Blacklight’ is his latest action flick 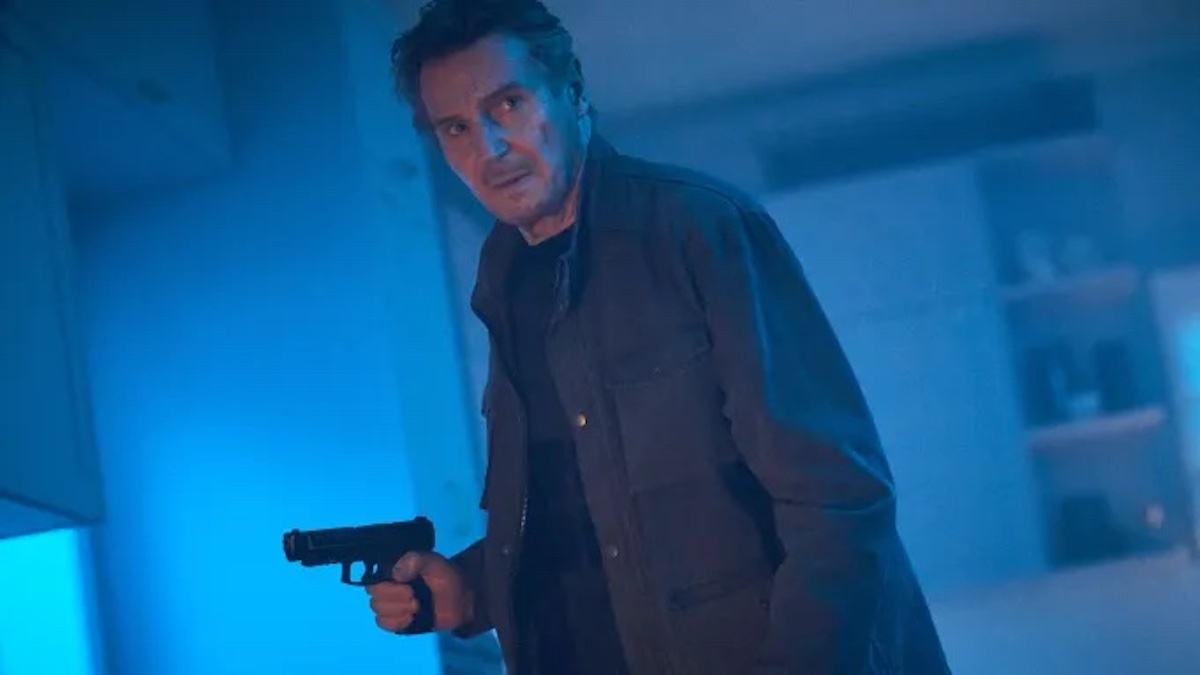 Blacklight is the latest action-thriller that Neeson is starring in. The film is about an off-the-books fixer who works with the FBI. The organization gives him tasks where he must go and save undercover agents from dangerous situations. However, he comes to find that he is in the middle of a deadly conspiracy.

The film will see Briarcliff Entertainment, The Solution Entertainment Group, and Sina Studios acting as distributors. Mark William is directing and co-wrote the script with Nick May. Paul Currie of Footloose Productions will be producing alongside Coco Ma from Sina Studios.

“I am super excited to be partnering with Tom and Briarcliff to release Blacklight to a wide audience,” Solution Entertainment’s CEO Myles Nestel told Deadline. “Liam and Mark have once again delivered the action and thrills that audiences have to experience on the big screen.”

Co-starring along with Neeson are Aidan Quinn, Emmy Raver-Lampman, and Taylor John Smith.

‘Blacklight’ will have a wide release 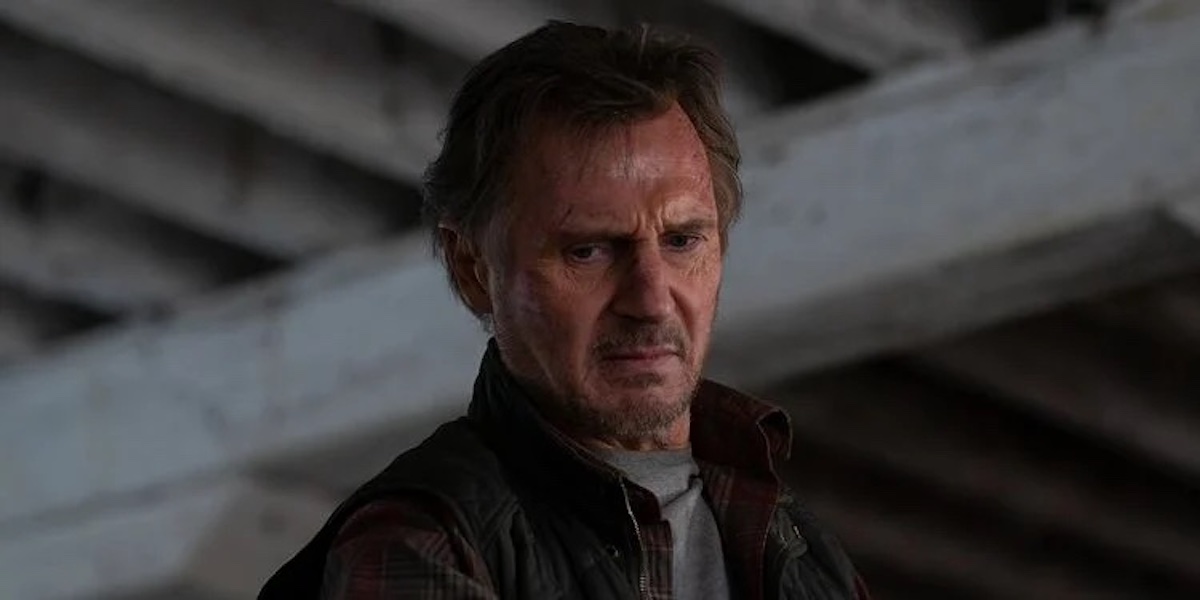 A recent announcement made a confirmation that Blacklight will be getting a wide theatrical release in the United States. The release will occur in over 2,000 theaters on February 11.