BLAKE Shelton and Gwen Stefani's co-star on The Voice, Adam Levine, was reportedly not invited to his friends' wedding.

The Maroon 5 frontman apparently learned the couple had said "I do" online. 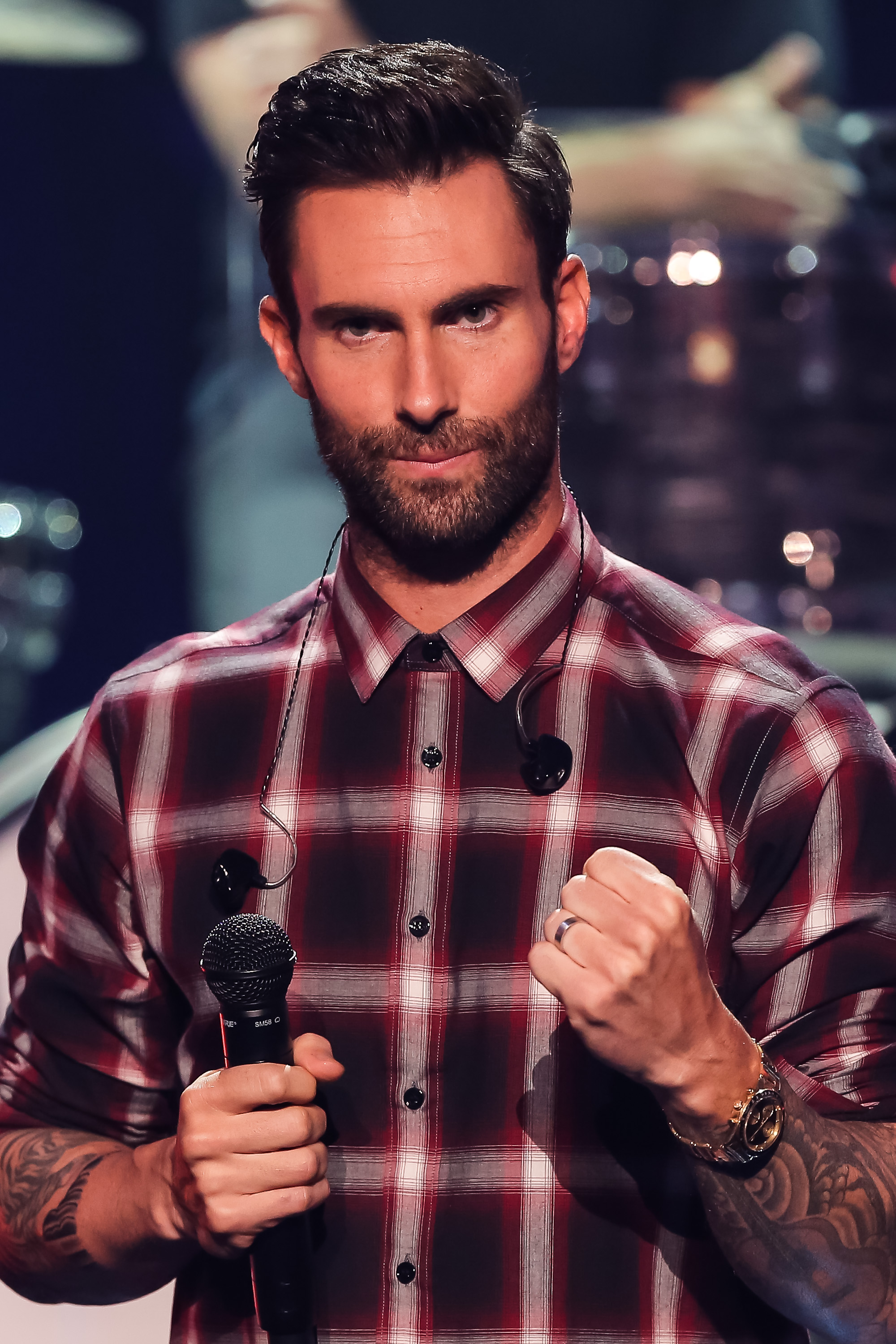 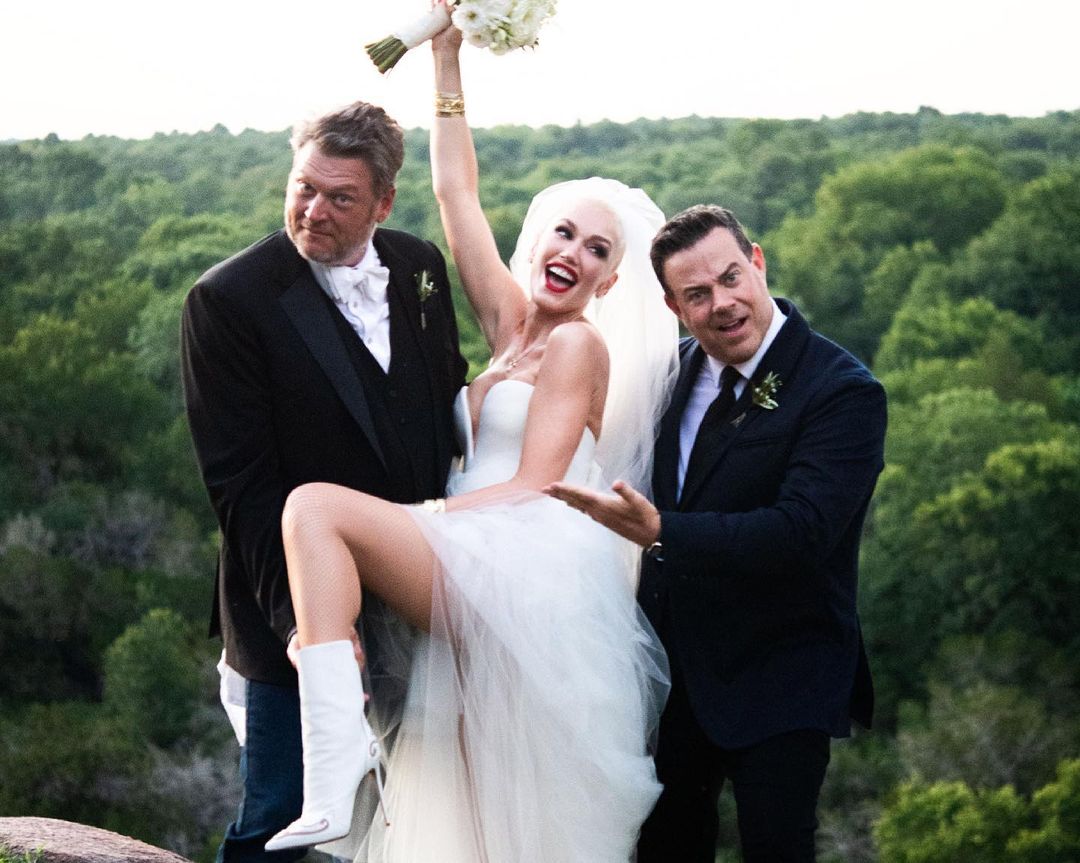 A source told Radar: “Adam had no idea when Gwen and Blake very going to get married.

"Adam wasn’t invited to the wedding and was not given the heads up despite the fact that Blake and Adam used to be as close as brothers when they were both on The Voice together."

"This was a wedding for close friends and family. Not Hollywood celebrities." 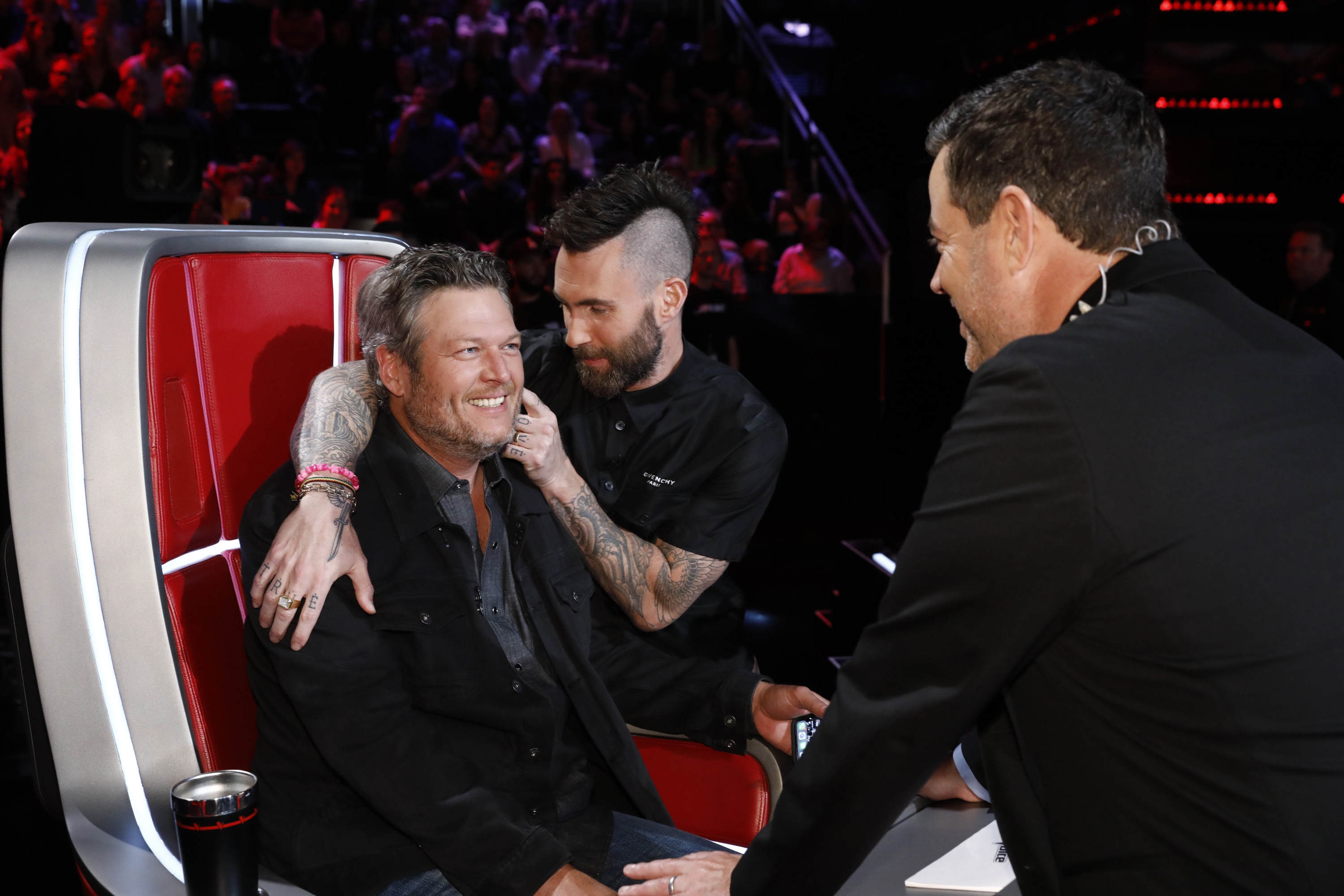 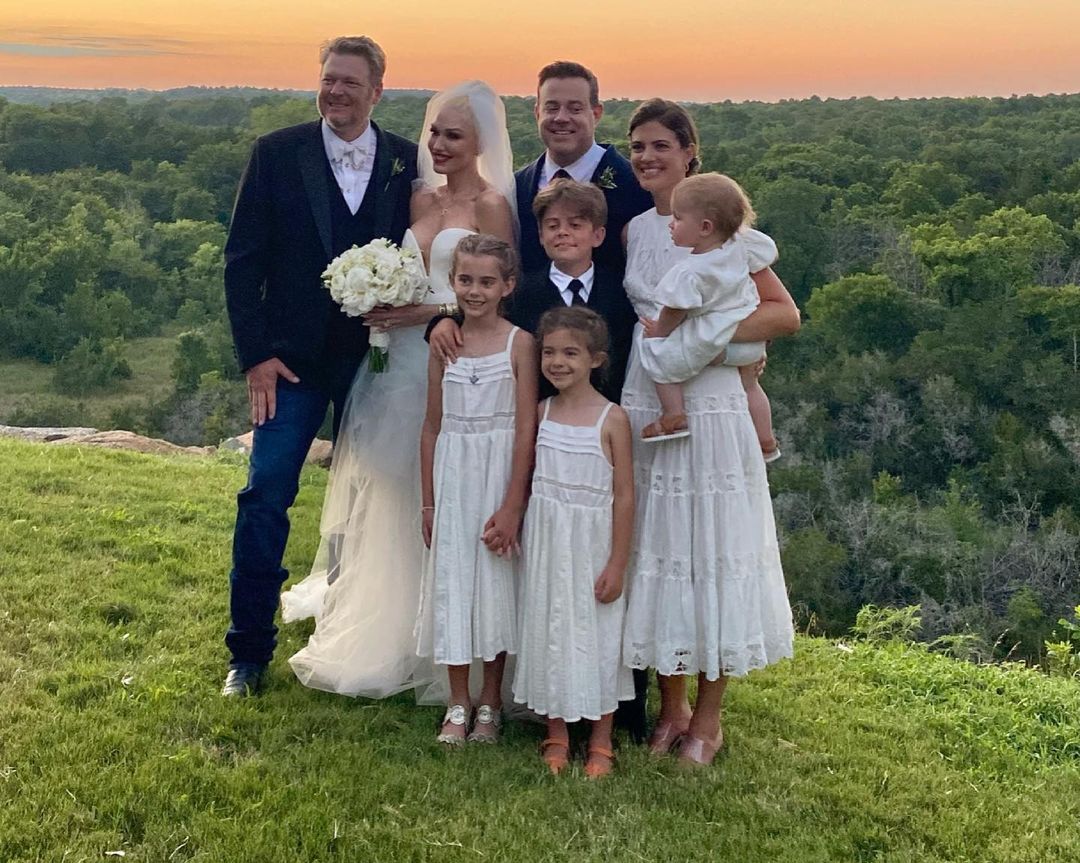 However, the host of The Voice, Carson Daily, was in attendance and officiate Gwen and Blake's nuptials.

The Radar source said: "Rather than focusing on who Blake and Gwen are not close with, I think it’s interesting to focus on just how close they are with Carson.

"He is literally family at this point." 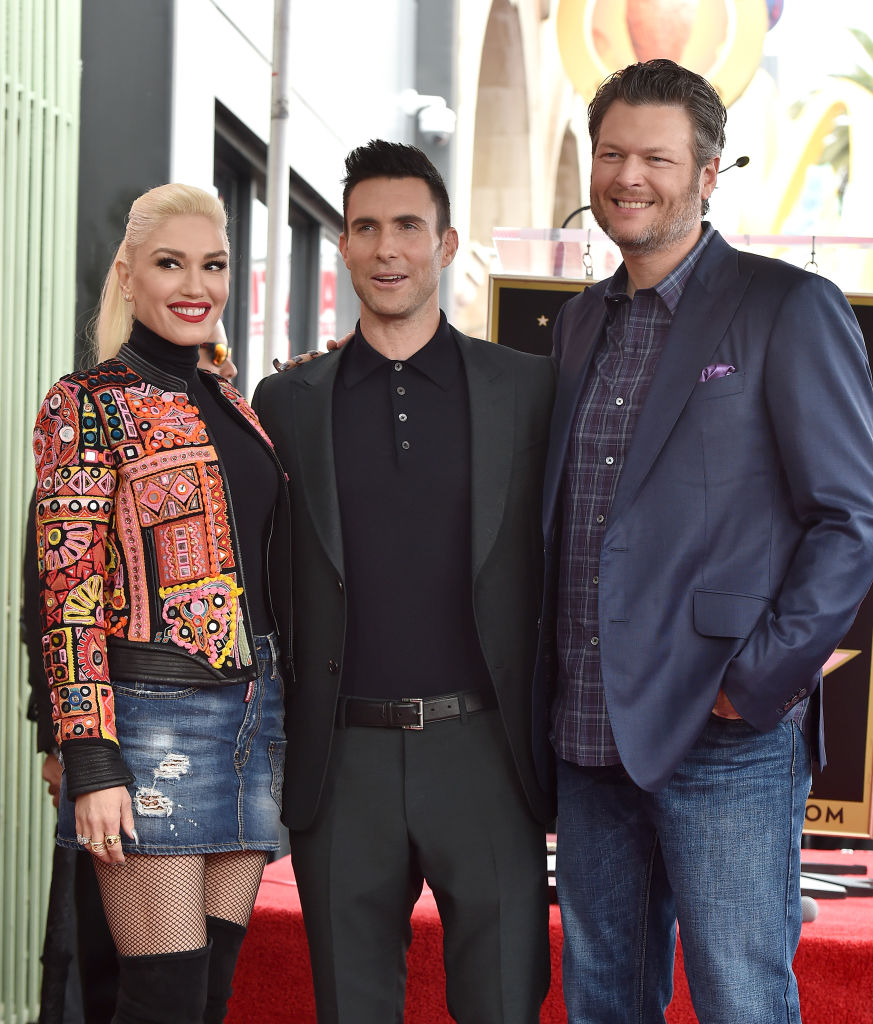 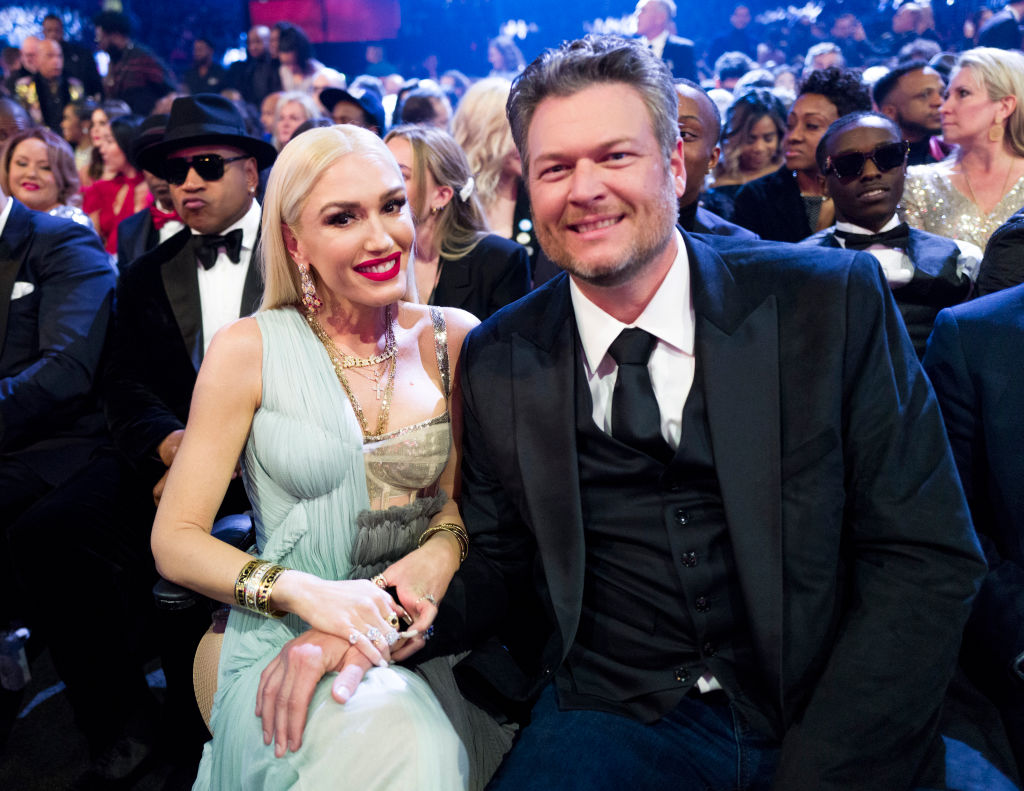 Carson told Today.com of his special role: “It was incredible to be part of such an important moment in their lives.

"The best way to describe it is it was perfectly them — the whole weekend and the marriage itself. It was as elegant and refined and cool as Gwen is, and it was as country and down-home and fun as Blake is.”

He went on: “They're an unlikely pair. They're like if you pair delicious fried chicken with a glass of champagne. On paper and on the menu it doesn't seem to work, but it works. It's comfort food with class. And everybody roots for that.”

Gwen wore a Vera Wang ballgown to say "I do" to Blake over the weekend.

On Monday, Gwen took to Instagram to share moments from the intimate wedding with just about 40 guests

Alongside the photos, the singer wrote: "July 3rd 2021 dreams do come @blakeshelton I love you."