Tonight, five of The Chase’s six Chasers were back in full force as they attempted to stop another batch of hopeful quizzers from taking home huge sums of money in ITV’s Beat the Chasers. One player who performed unexpectedly well was Zeus, who the Chasers instantly recognises, having taken on brainy Anne Hegerty on the teatime she some years ago. But Bradley Walsh was left looking embarrassed after failing to remember meeting the player on their previous encounter.

This evening’s show saw some big wins from more than one contestant.

One player who took home a healthy cheque was Zeus, who managed to walk away with £25,000 to his name.

Introducing himself to Bradley, it wasn’t long before some friendly rivalry between himself and the Chasers emerged.

“I’m a bit speedy and annoying, a bit like the Sinnerman on The Chase, really,” Zeus joked. 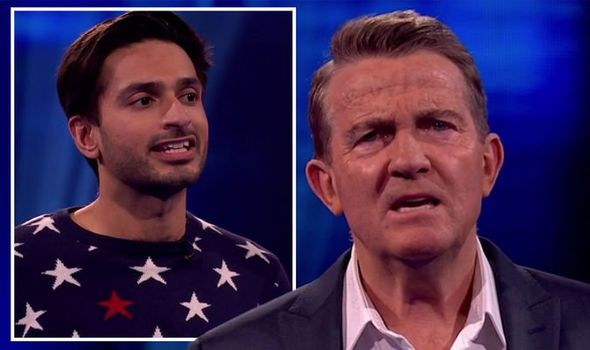 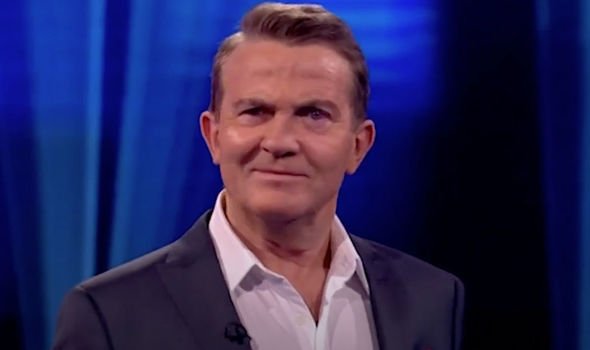 “Interesting conversational gambit,” Chaser Paul Sinha remarked. “Not the one used last time you were on The Chase chatting to Bradley, I suspect.”

“You remember that – do you?” Zeus replied as it became clear Bradley didn’t recognise the contestant.

Mark Labbett told the host: “He got butchered last time he was on The Chase, a few years ago!” 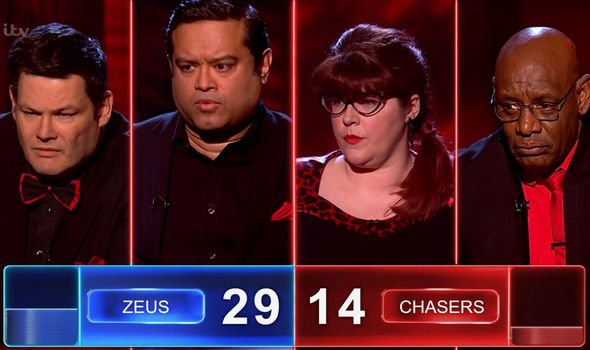 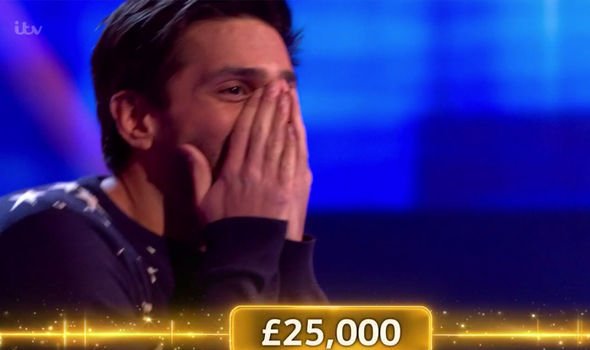 But unfortunately, Bradley couldn’t remember the contestant at all.

“No, we wouldn’t” the host commented – with the Chasers laughing at the host as he struggled to remember the player.

“Lovely to see you again, Zeus,” he added, trying to salvage the conversation.

The host quickly moved on with the show and Zeus demonstrated his determination to win after a bit of a nightmare on the ITV quiz show the first time around.

Paul reminded him: “You weren’t any good on The Chase, you took the lower offer and failed to make it back.”

The Chasers handed out offers to the player and Zeus decided to play for £25,000.

He told Bradley: “10 years ago, I was on The Chase and I played against Anne.”

Bradley laughed: “That’s why I don’t remember, can’t remember what I did yesterday!”

“It’s a memory I liked to forget,” the contestant added, “I did pretty badly, I got five grand in the cash builder, took the lower offer and was annihilated!”

But Zeus performed incredibly well against the show’s quiz brains and managed to win the prize sum this evening, leaving him lost for words.

I can’t believe that! Zeus that was incredible, you’ve beaten four Chasers, you got your own back,” Bradley declared

Will any more players manage to win some money from the five quizzers in tomorrow night’s edition?

Beat the Chasers airs weekdays at 9pm on ITV.

Halle Berry Pulls Out of Transgender Film Role After Backlash

Your New TV Obsession Has an Unexpected Connection to Prince Harry