Bradley Walsh is on television screens almost every evening as he welcomes four new contestants onto The Chase to face Jenny Ryan, Paul Sinha, Shaun Wallace, Anne Hegerty or Mark Labbett. Now, it has been reported Bradley could be taking a step away from ITV to host Blankety Blank for the BBC.

The show, which was hosted by Sir Terry Wogan from its debut in 1979 until 1983, looks set to be making a return.

Now, it’s been reported Bradley will be taking the helm to shoot a pilot for the BBC.

A source revealed: “Bradley is honoured to be following in the footsteps of such great presenters and TV legends. 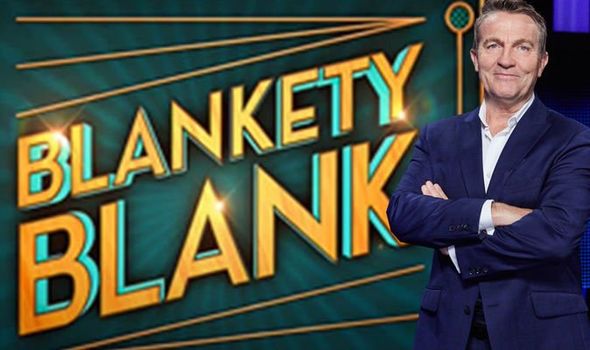 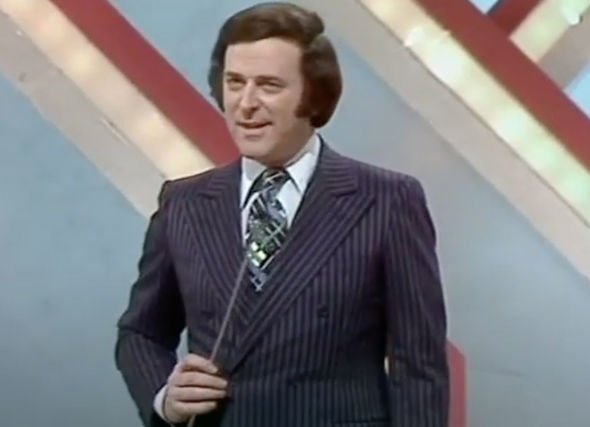 “It’s a lot of pressure reviving such a well-loved format but Bradley’s up for it.”

“If the pilot goes well – and everyone expects it will be a roaring success – a full series will follow,” they added to Mirror Online.

The show raked in a huge 20 million views at one stage and featured celebrity guests including Simon Cowell, Paul Daniels, and Barbara Windsor.

Blankety Blank contestants often left the competition with a rubbish prize alongside a chequebook. 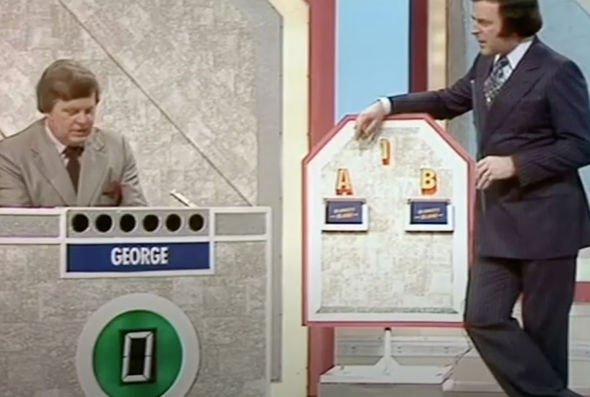 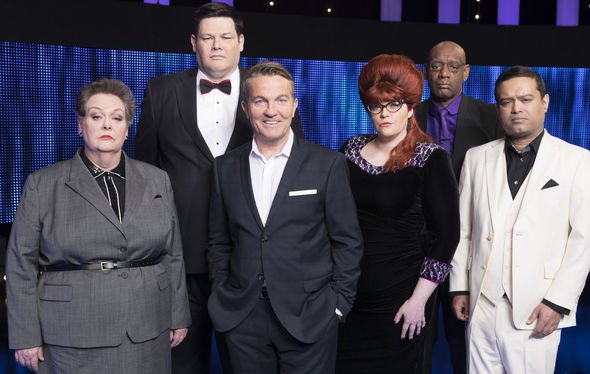 The BBC declined to comment when approached by Express.co.uk.

The news comes after Bradley Walsh had to step in and “scold” a contestant after they appeared to break the set on The Chase.

Playing yesterday evening, contestant Katie faced Jenny ‘The Vixen’ Ryan, as she hoped to win a share of the jackpot prize.

Katie managed to rack up an impressive £4,000 in the cash builder but she wasn’t too happy with her performance.

She opted to play for the £4,000 as she faced The Vixen in the head-to-head round and managed to bank the money.

But as she returned to the panel of contestants, she slipped up.

Viewers heard a terrible crash with Bradley startled by the noise.

It was revealed Katie has managed to kick the set as she shouted: “Oops!”

Katie’s fellow players burst into laughter as The Vixen tried to move the show along.

Giving her opinion on Katie’s performance, she noted: “She had a very nervous start but Katie needs to calm down before the final round.”

The Chase airs weekdays on ITV at 5pm.