Helen, 62, said the Labour leader, an ex-legal chief, was too stuffy to be a heart-throb. 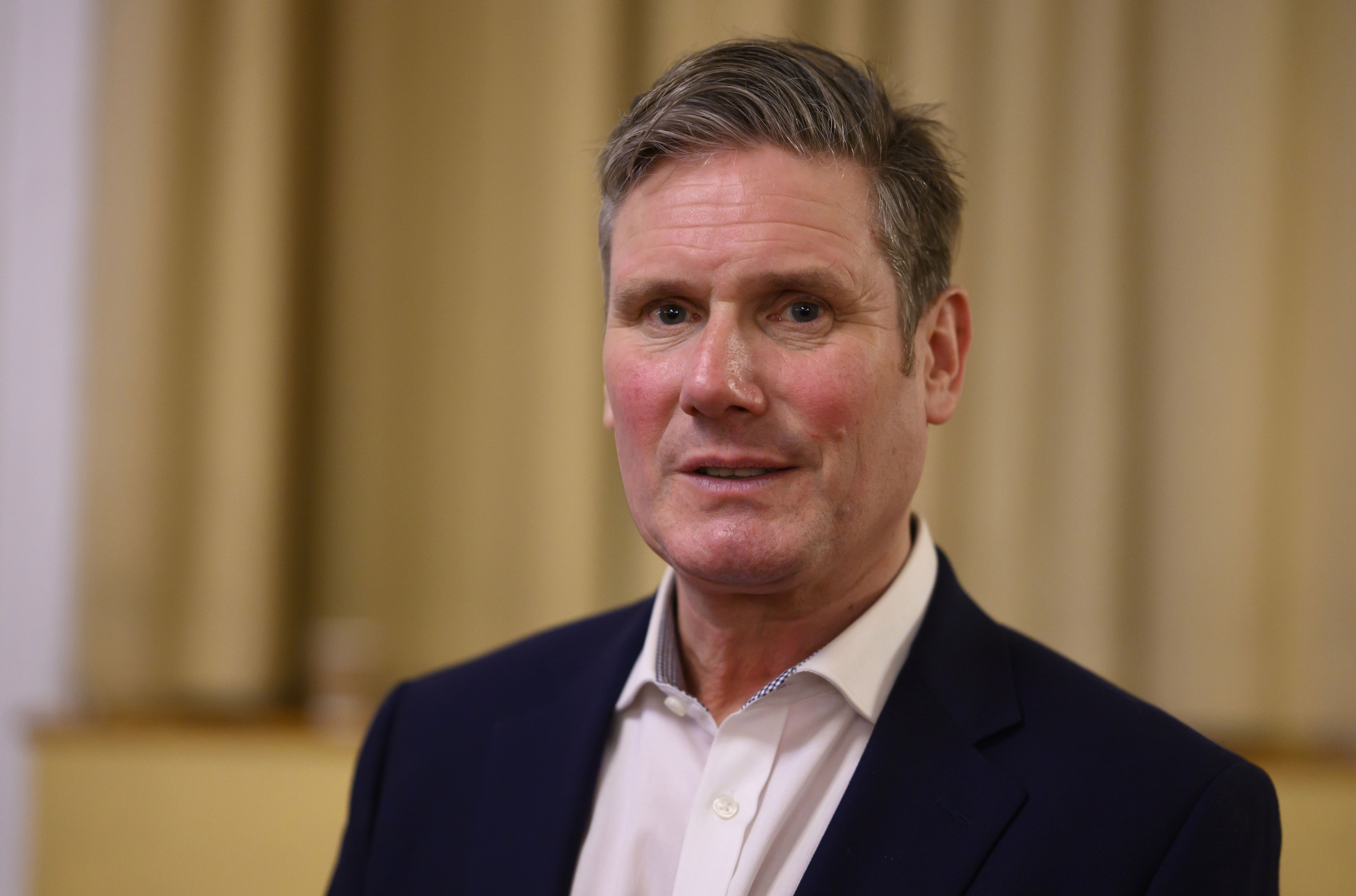 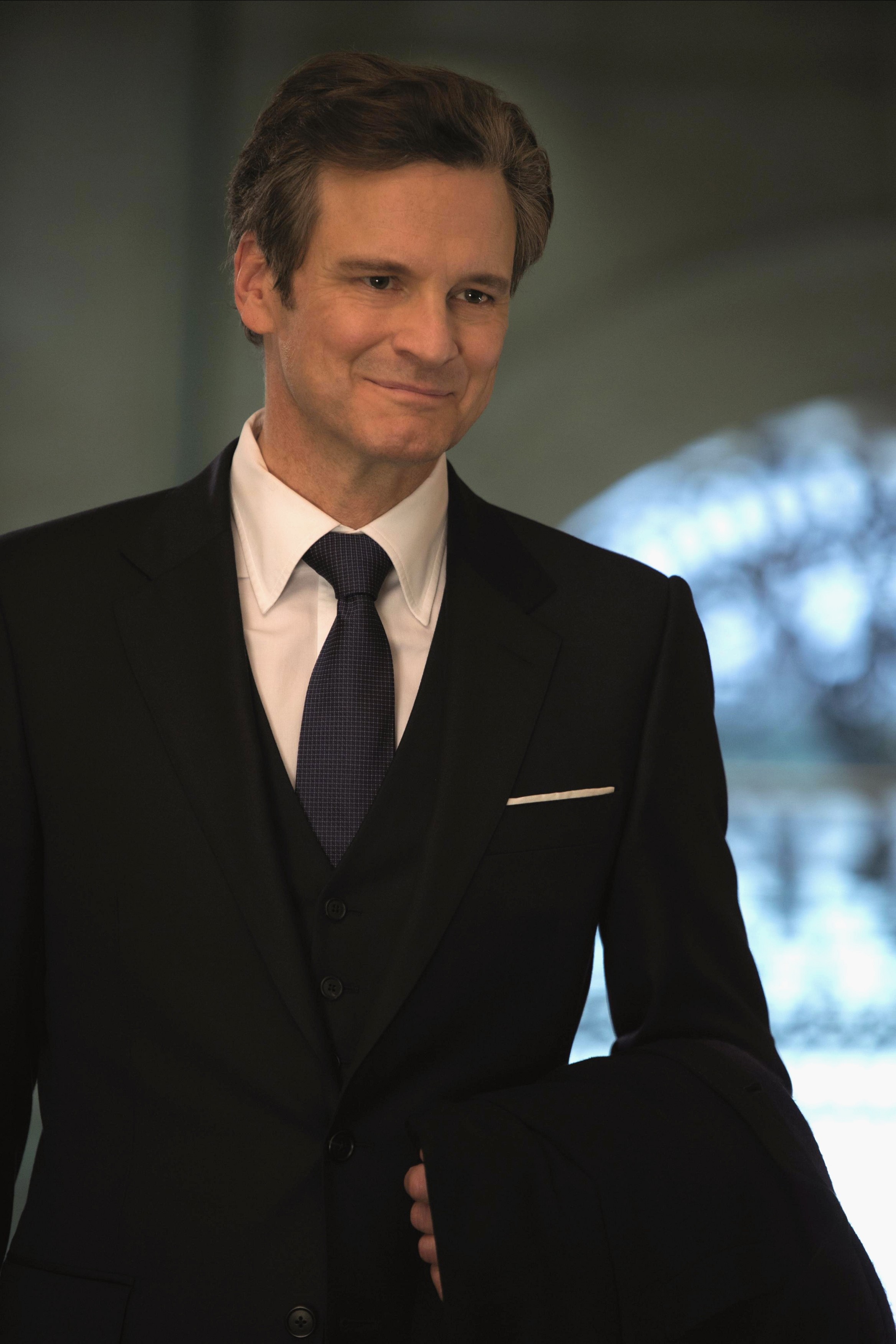 Colin Firth appears as lawyer Darcy in the films where he vies for Bridget’s attention with Hugh Grant’s Daniel Cleaver.

Helen told Radio Times’ Christmas Issue: “Keir is fantastic. But no, I’ve never met him. They are very similar, though.

“He’s so good, decent and intelligent but so buttoned up.

"I want to say, ‘Come on Keir, loosen your tie, ruffle up your hair’. 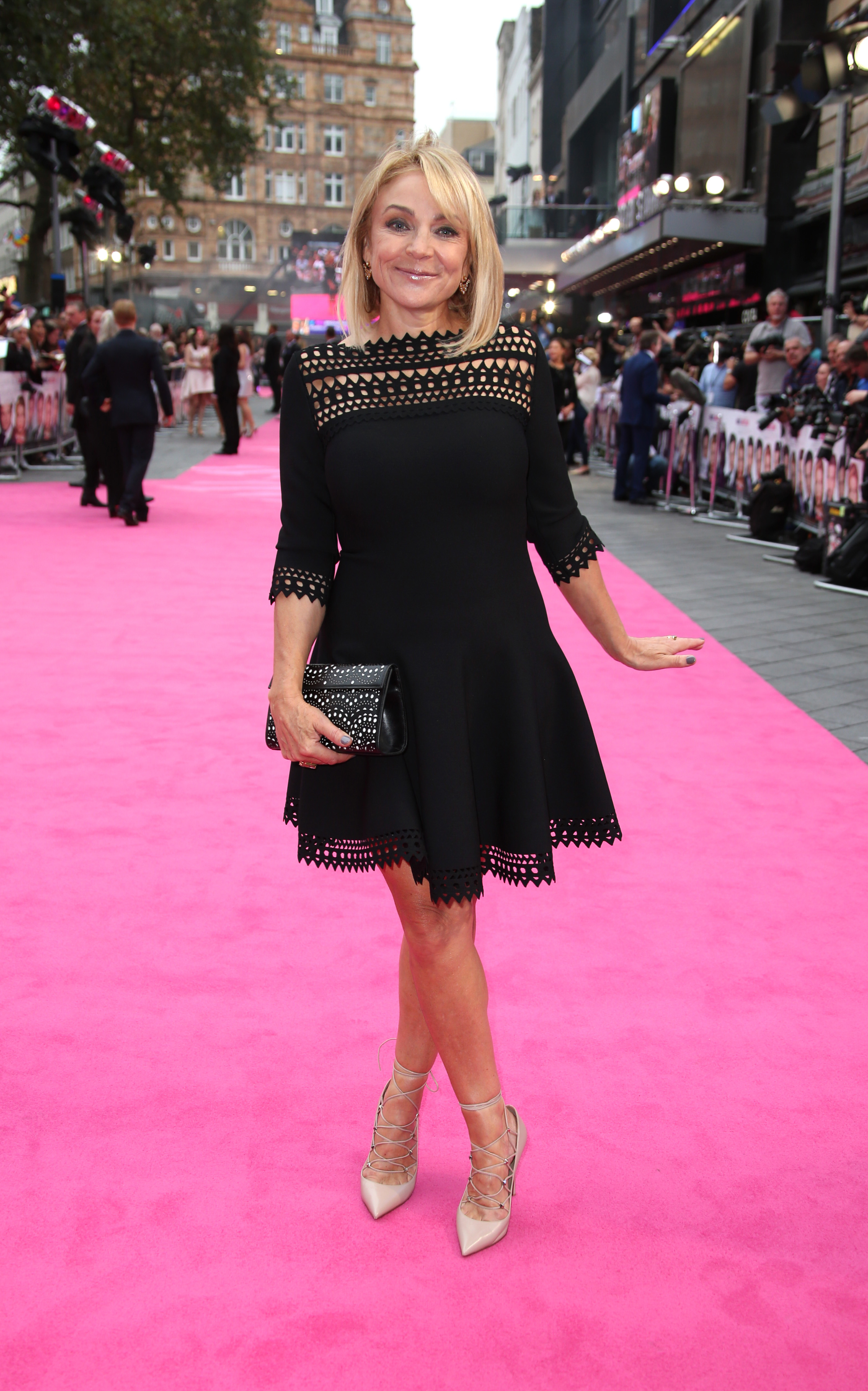 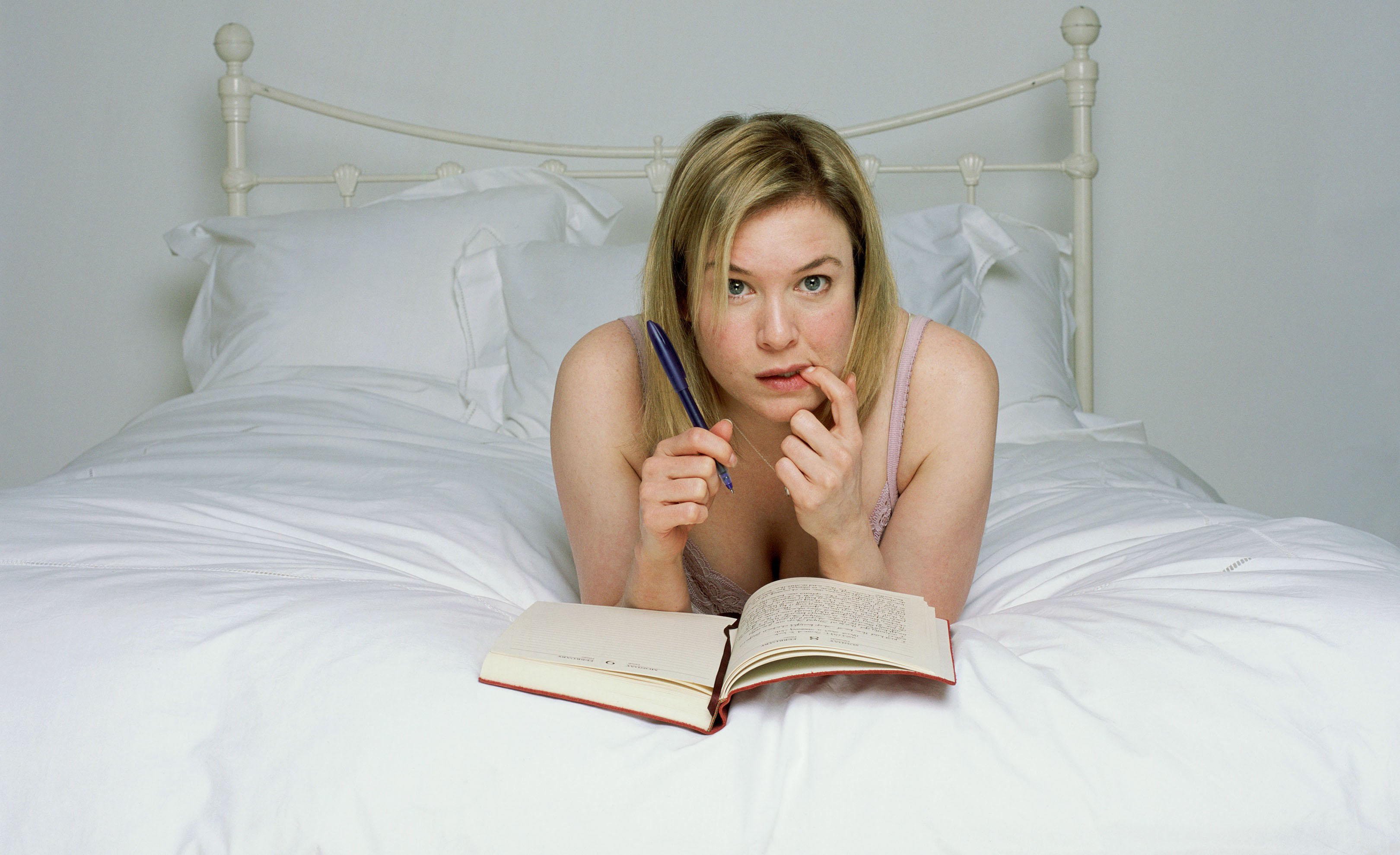 "He doesn’t think of himself as sexy, but he’s really sexy.

“When he and Boris spar, it reminds me of Mark and Daniel.”

Rumours began due to Darcy being a human rights lawyer like Keir, 58,who made a name for himself on the legal circuit in the nineties when Helen got her start in newspapers.

‘Us’ Review: Jordan Peele’s Creepy Latest Turns a Funhouse Mirror on Us