The singer auditioned for the eighth series of the ITV competition in 2017. 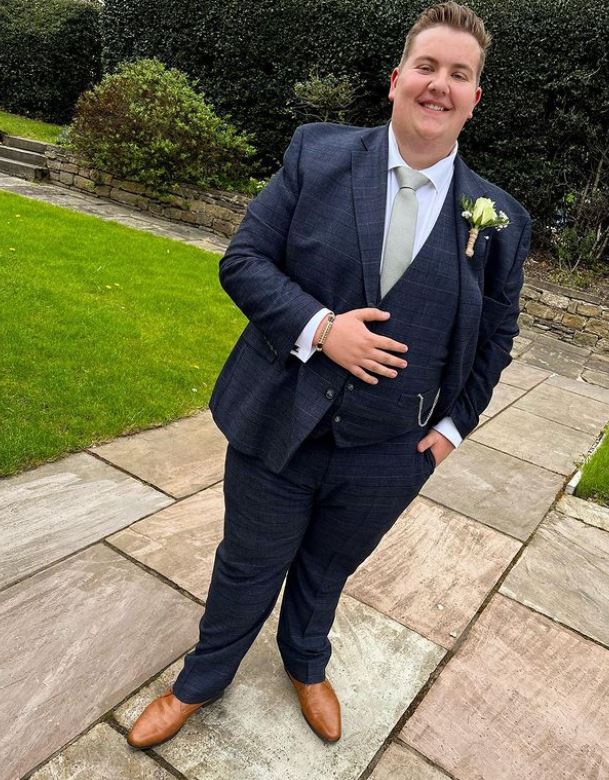 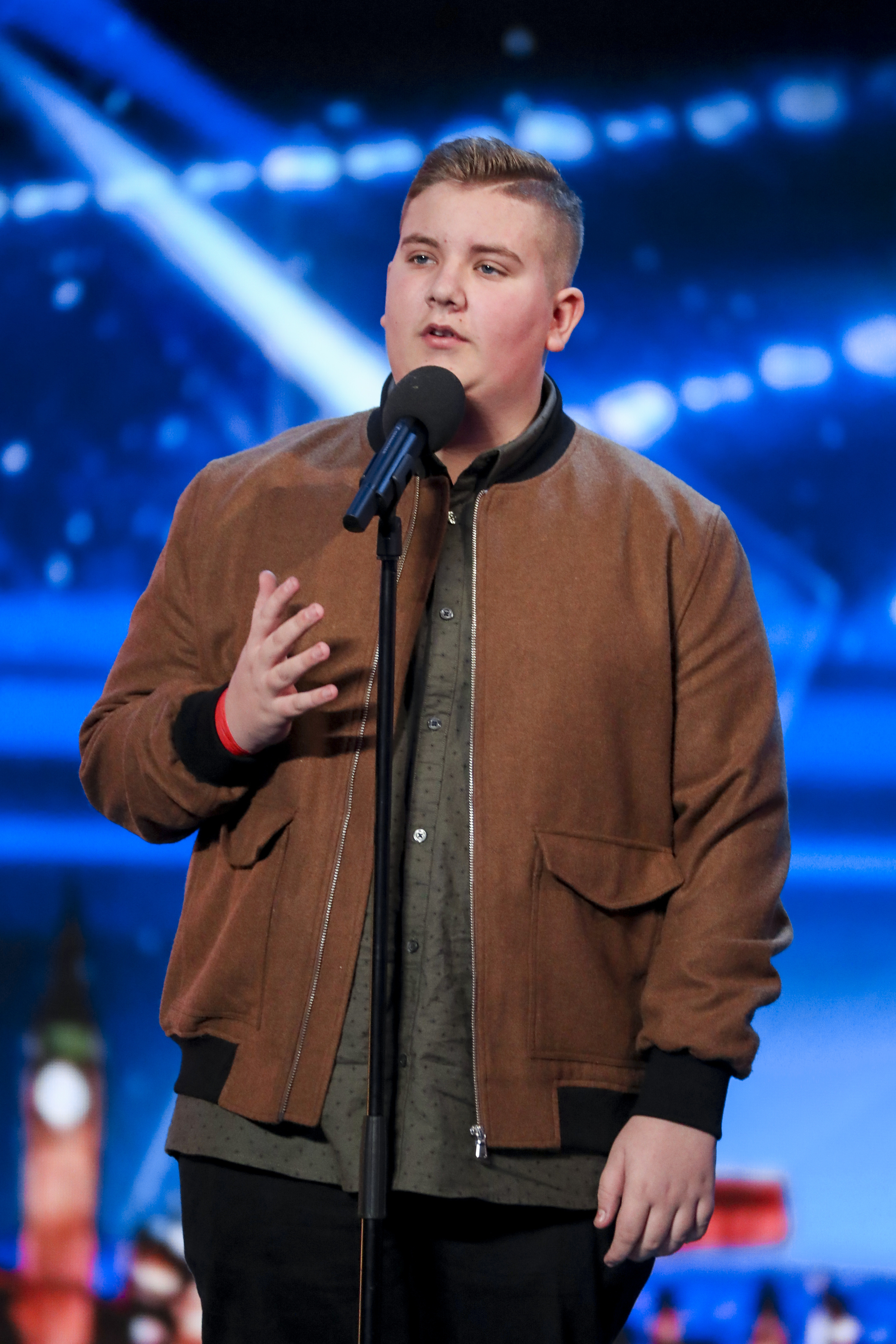 But Kyle first appeared on our screens in 2014 aged just 12 when he auditioned for the eighth series of the programme.

Unfortunately he didn't make it to the next round.

Then three years later 15-year-old Kyle returned to the stage after judge David Walliams told him to go away and work with a singing teacher.

More on Britain’s Got Talent 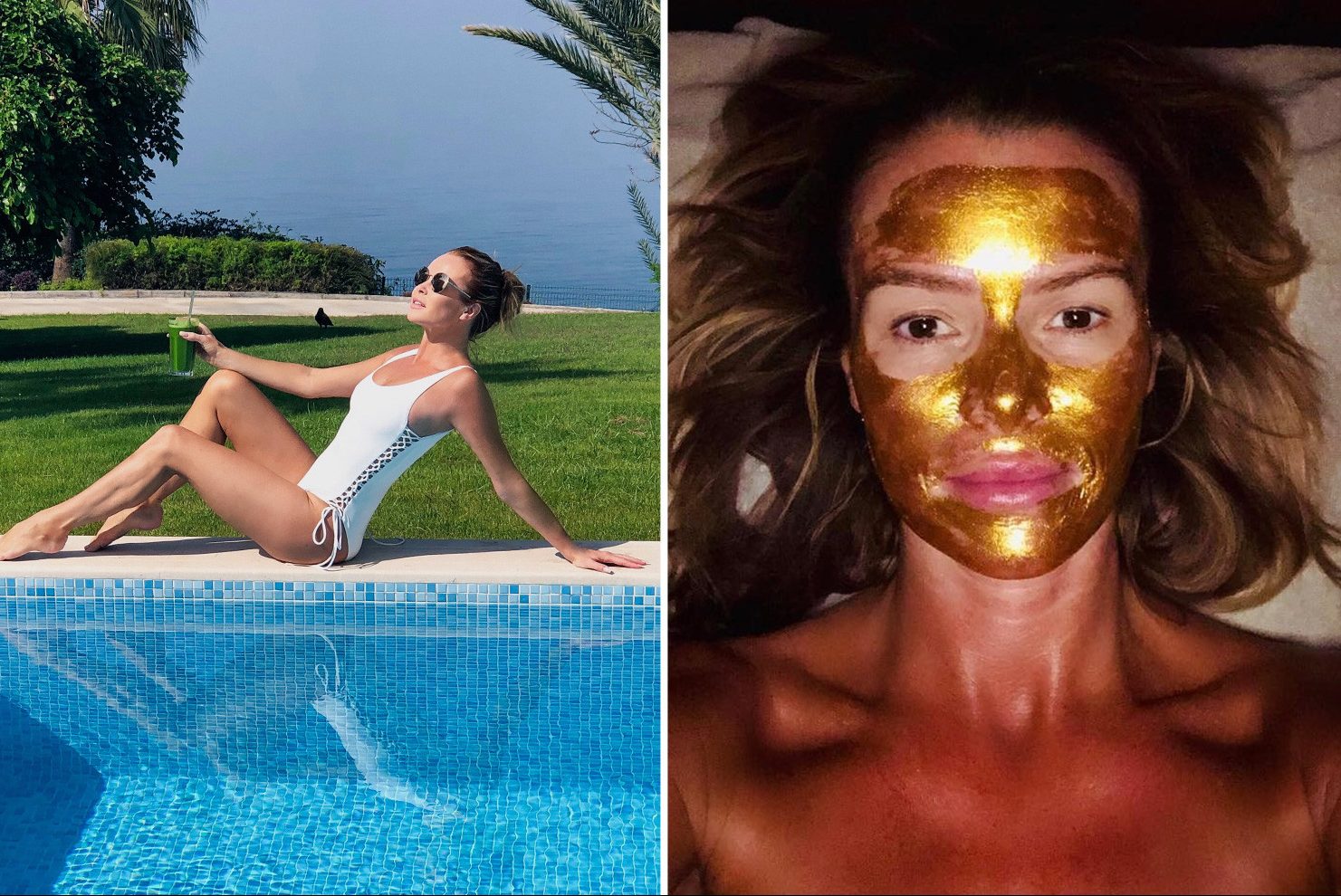 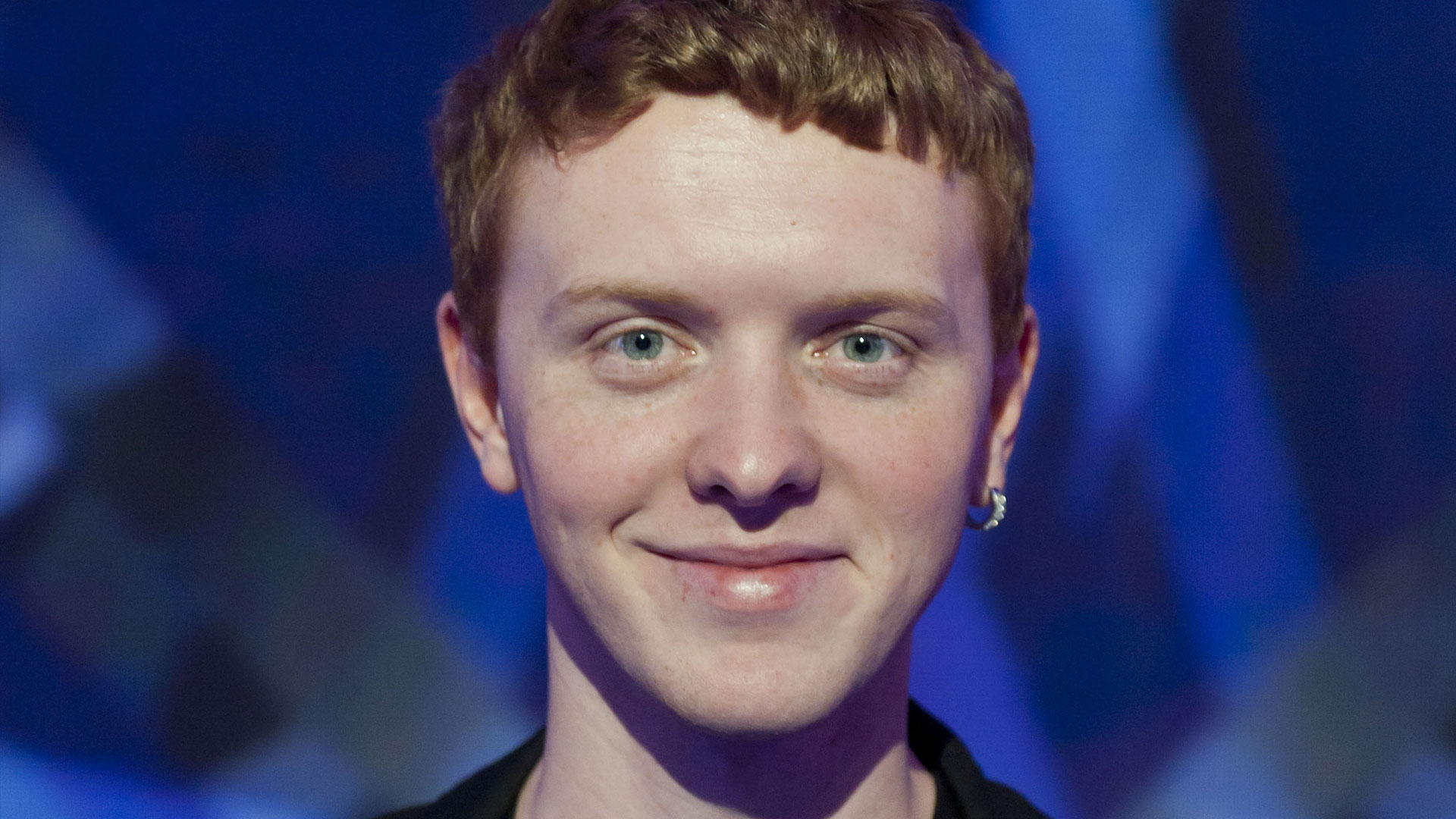 So much so that as David told him how good the performance was, he pressed the Golden Buzzer.

The Sheffield-born lad flew straight to the semi-finals and performed Adele's tune When We Were Young.

Kyle made it to the final but missed out on the top spot – which was won by comedian Daliso Chaponda.

Towie star unrecognisable after getting fillers dissolved & becoming a mum

Kyle is still doing what he loves the most – singing.

Earlier this year he performed on stage at Haven Holidays, and also showed off his voice at a private members golf club in his local area.

Back in January he was working at Beatsabar Recording Studio for his latest album, To Dream, which is out now.

He also loves sharing pics of his daily life on the social media platform, including many of his girlfriend Amy.

The lovebirds got engaged back in February this year.

They recently enjoyed a romantic trip to Switzerland. 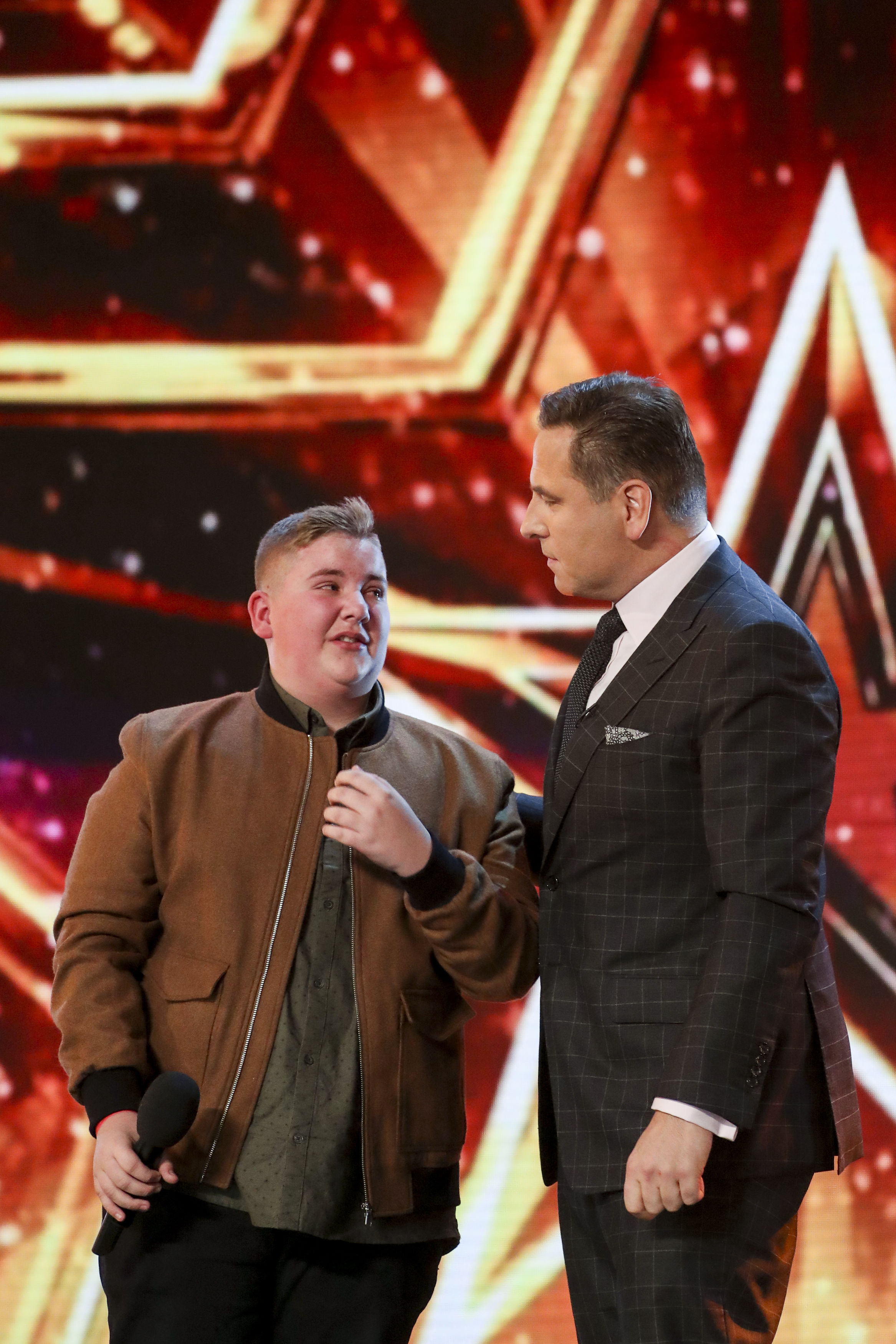 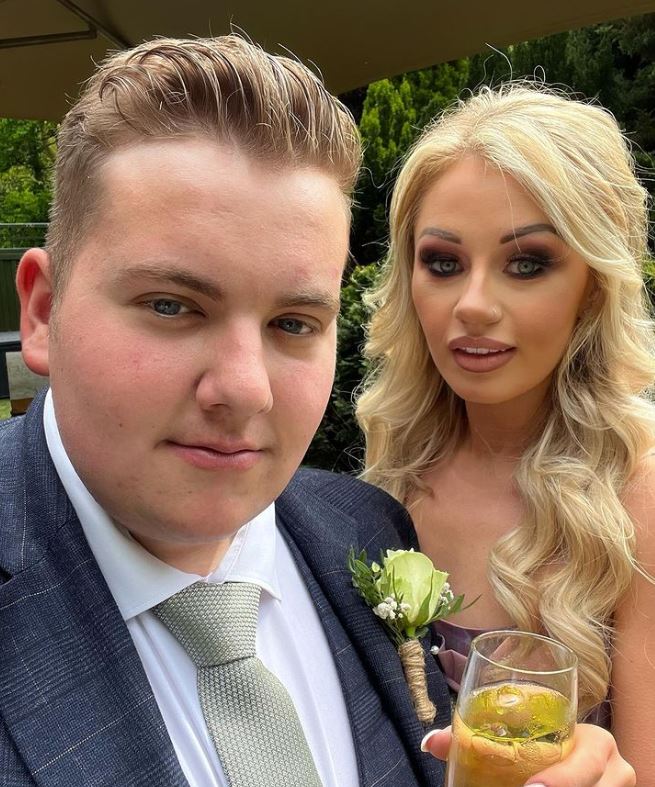 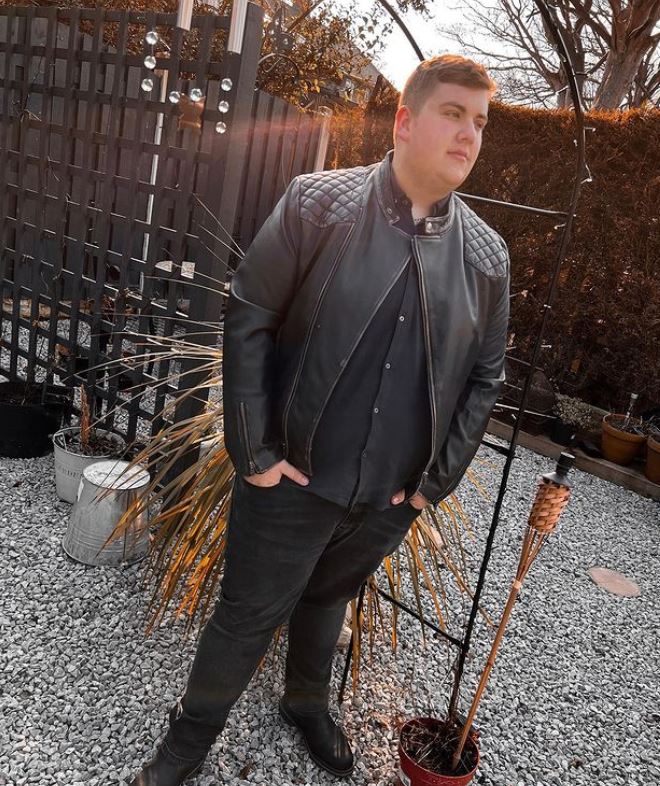 Jared Leto Boards Tron for Third Movie in the Franchise