BRITNEY Spears’ dad has said he thinks the estate “should NOT pay for 24/7 security for personal conservator” despite receiving death threats.

🔵 Follow our Britney Spears live blog for the latest updates… 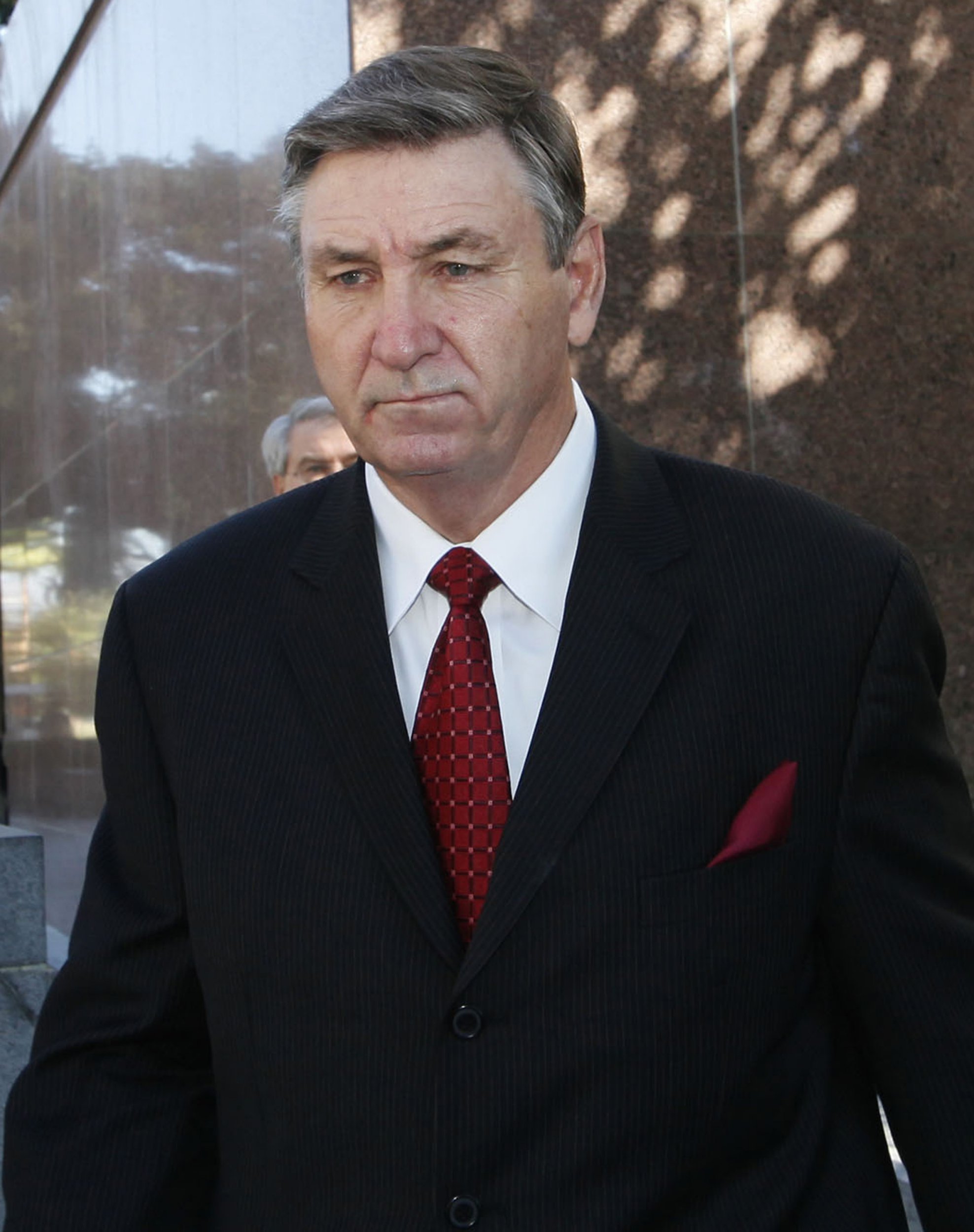 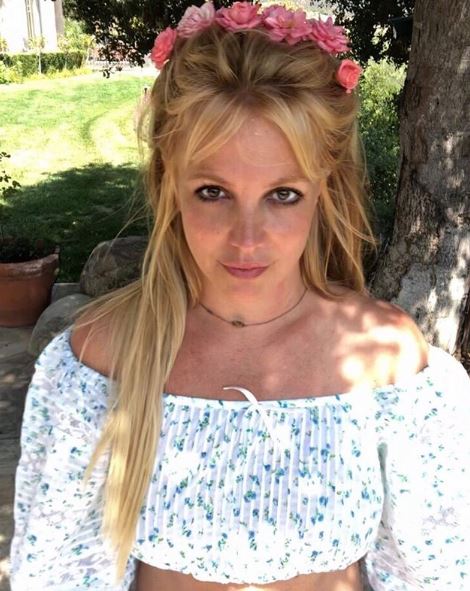 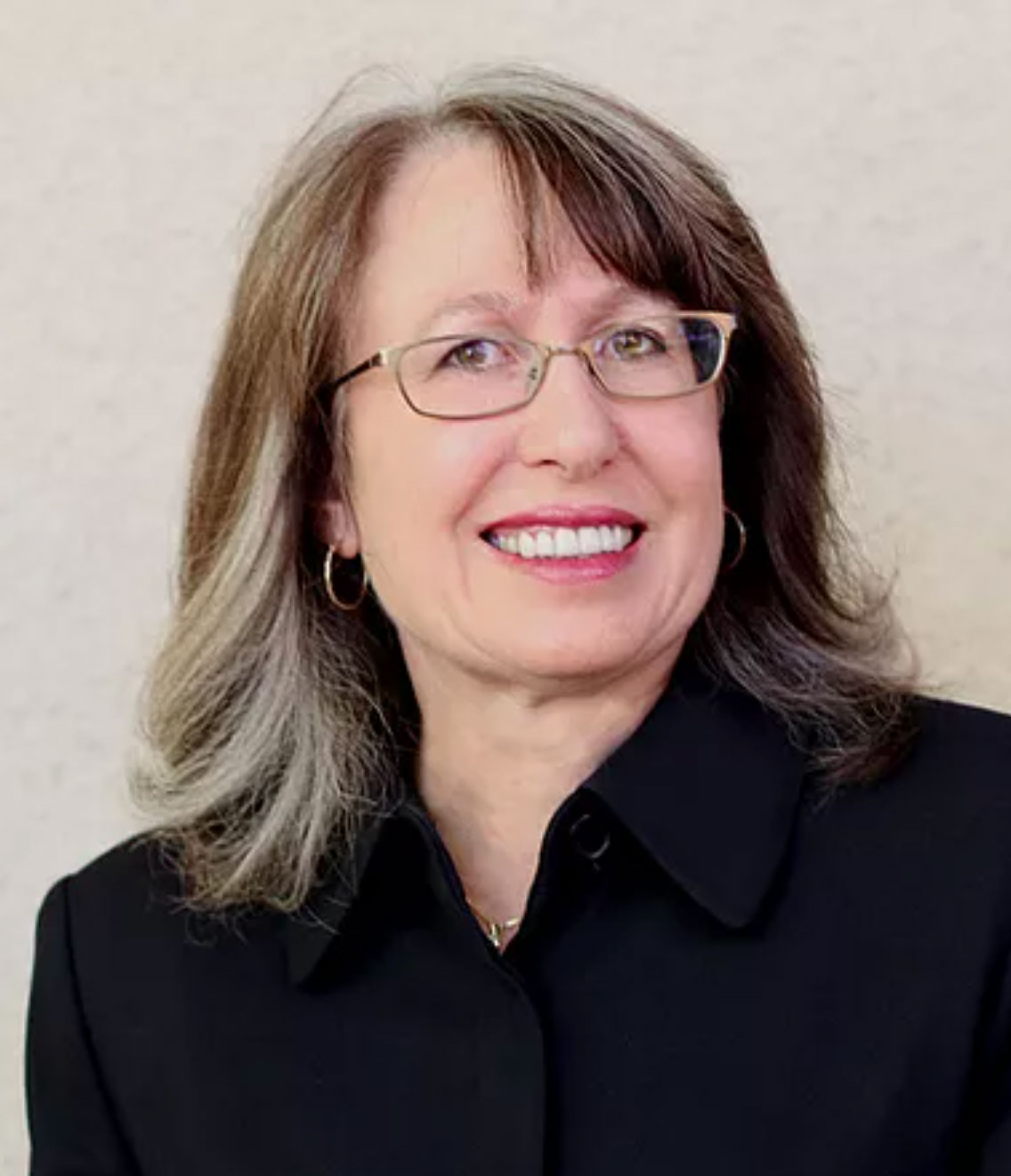 Jamie Spears, 69, reportedly feels that Britney’s estate shouldn’t have to pick up the tab for the extra security and has filed a claim to block the measure.

In court documents obtained by TMZ, Montgomery has requested increased safety measures after she received, what she calls, a “flood” of death threats from angry fans.

The conservator herself has estimated the additional protection would cost around $50,000 per month, however, Jamie has said the estate can't afford that cost.

He has further countered Jodi’s claims by saying that he has been getting threats for years, as has Britney's attorney, Sam Ingham, and others connected to the conservatorship. 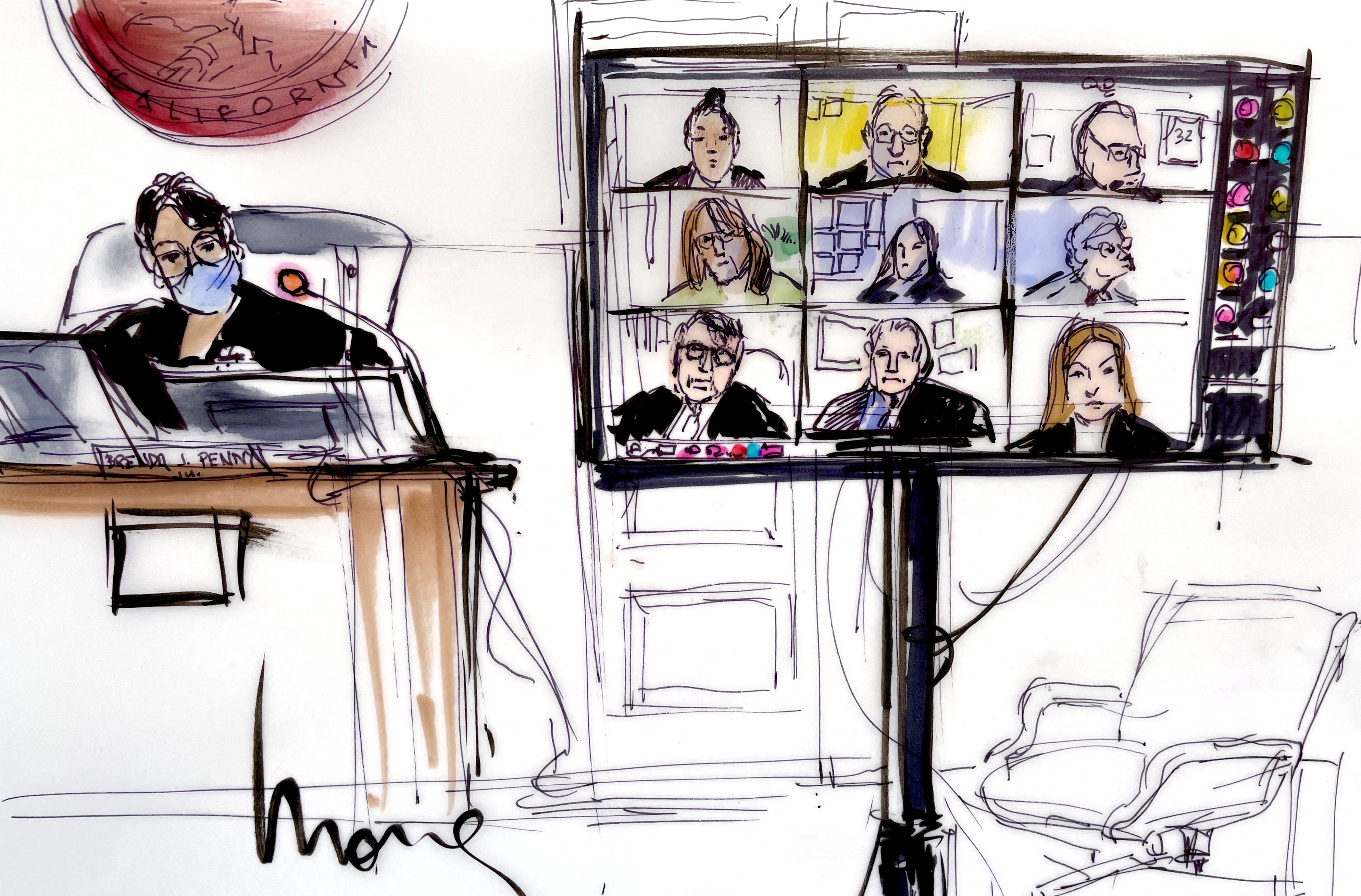 The dad of three has suggested that the court evaluate how much security is really needed to keep Jodi and other parties involved properly safe.

Britney, 39, recently had her request to have her father removed from her conservator denied by a judge.

Despite this, the star is optimistic the 13-year conservatorship could be coming to an end as multiple members from her team have resigned.

Britney’s longtime manager Larry Rudolph resigned from his position earlier this week, while her lawyer Samuel D. Ingham III asked to no longer represent her. 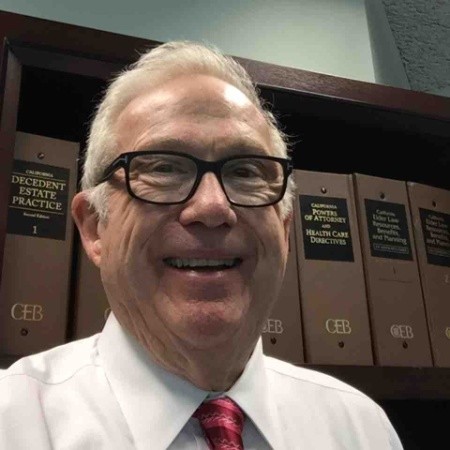 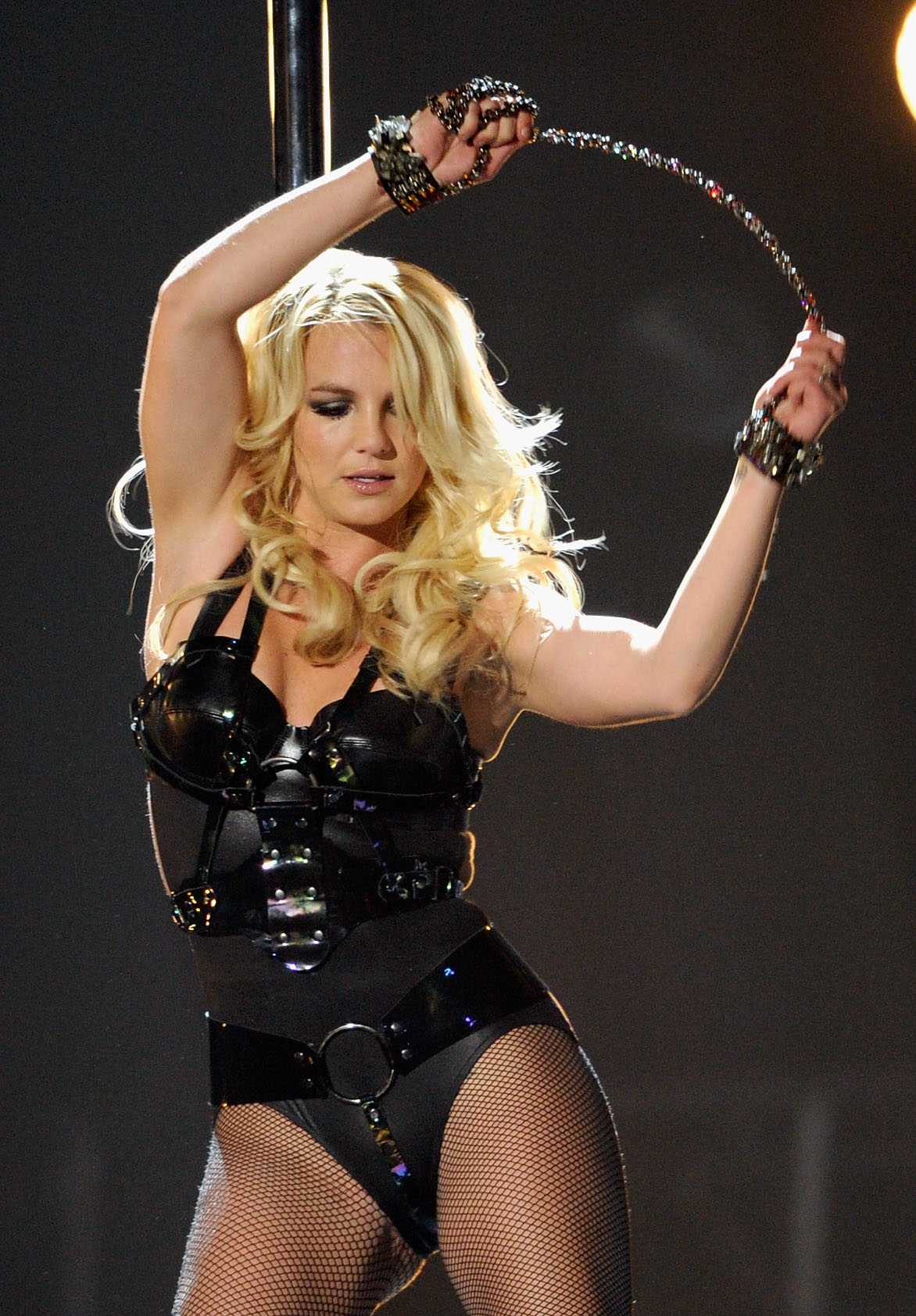 In light of the team members quitting, Britney reportedly thinks the 13-year long conservatorship may be coming to an end.

"She thinks people are resigning because they know she is speaking the truth. She is relieved her attorney resigned and hopes that if she can pick her own lawyer, it means the judge is leaning towards terminating the conservatorship."

The source continued: "She's trying to be patient and see what happens. She is happy that things are starting to happen, and that the truth has finally come out." 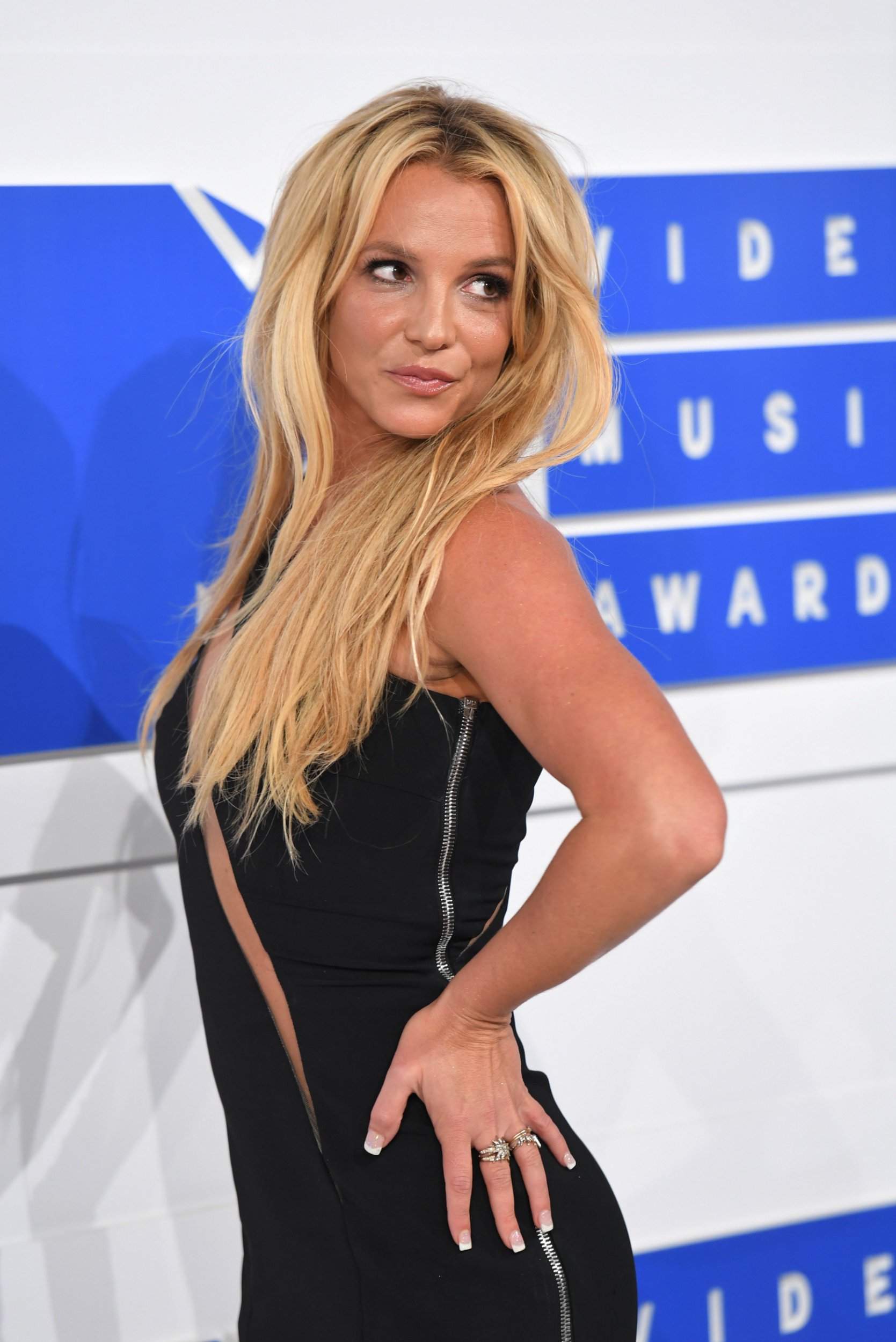 Bridgerton fans can’t believe ‘Tracey Beaker’s mum’ is in hit Netflix show – but did you spot her?

‘Come back!’ The Chase’s Bradley Walsh sent into frenzy as player ‘runs off set’