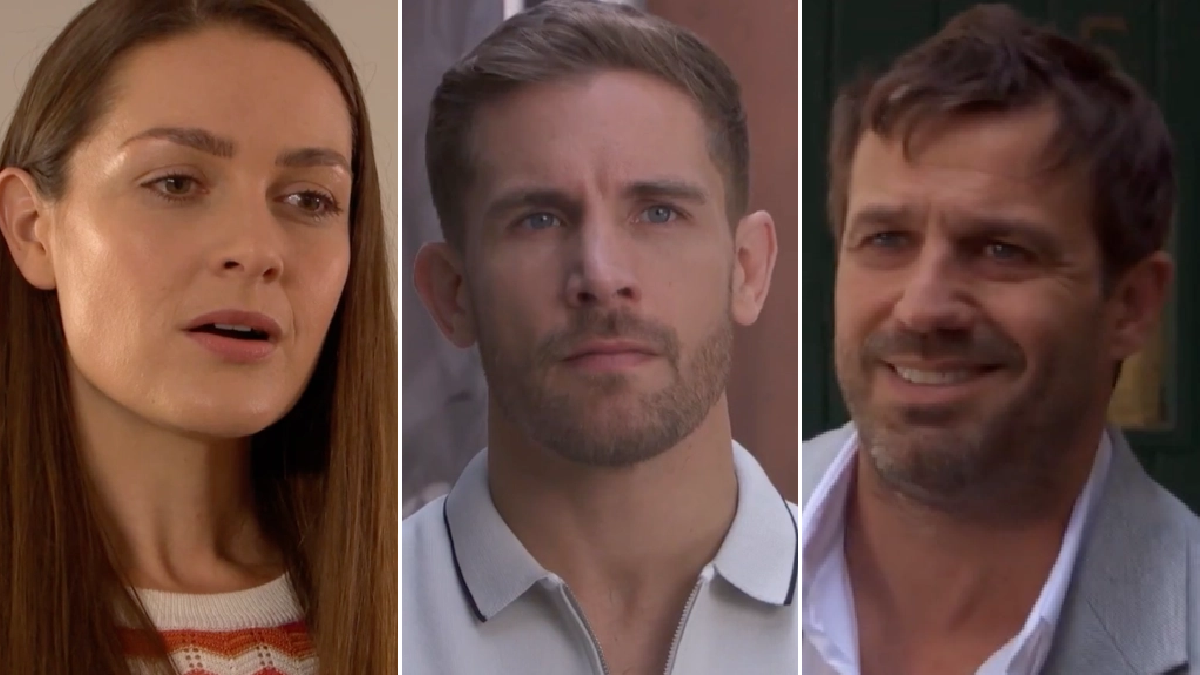 Brody Hudson (Adam Woodward) was left speechless in tonight’s Hollyoaks, after Warren Fox (Jamie Lomas) claimed that he and Sienna Blake (Anna Passey) had slept together.

And if that wasn’t bad enough, Brody had been on his way to tell Sienna how felt, hoping that she would be willing to give their relationship another go.

Monday’s (September 13) edition of the Channel 4 soap was a tense one to say to say the least, as Sienna was tasked with identifying a body which DS Cohen (Ariana Fraval) reckoned matched Summer Ranger’s (Rhiannon Clements) description.

Liberty Savage (Jessamy Stoddart) was stunned to discover that her sister would have to go through such an ordeal on her own, and therefore she reached out to Brody, hoping that he would go with her.

Brody put his differences with Sienna aside, and showed up at the hospital, much to Sienna’s delight.

He promised he’d be there for her, and Sienna, smiling, mustered up the courage to enter the hospital and identify the body. But in a shock twist, it wasn’t Summer.

Sienna, knowing what her former lover is capable of, implied that Summer had faked her own death, as that’s what she would’ve done in that situation.

Brody, confused, took his frustration out on Sienna, and walked away once more, much to her dismay.

Damon Kinsella (Jacob Roberts), however, had a word, telling him that it’s inevitable that he and Sienna are going to end up together, and warned him that he should stop wasting time.

Brody ultimate took Damon’s advice, and set off to reunite with the love of his life.

Warren, meanwhile, got all dressed up for a night out on the town, but he ended up in Sienna’s flat, telling her that no amount of money can buy happiness if you haven’t got anyone to share it with.

After a snooze on Sienna’s sofa, he left the flat, but took great pleasure in making out as though he and Sienna had sex when he crossed paths with Brody.

‘Sienna always knows how to put a smile on my face,’ said Warren with a sinister grin. ‘If you know what I mean!’.

Brody was crushed, believing that Sienna had once again broken his heart. Will he realise that there is no truth in Warren’s claim? Can Sienna convince him of her innocence?

John Krasinski Launches YouTube Show 'Some Good News,' Which Is Mostly Him and Steve Carell Reminiscing About 'The Office' (Video)

Jenny Slate Says She Accidentally Invited a Complete Stranger to Her Wedding: It's 'So Awkward'