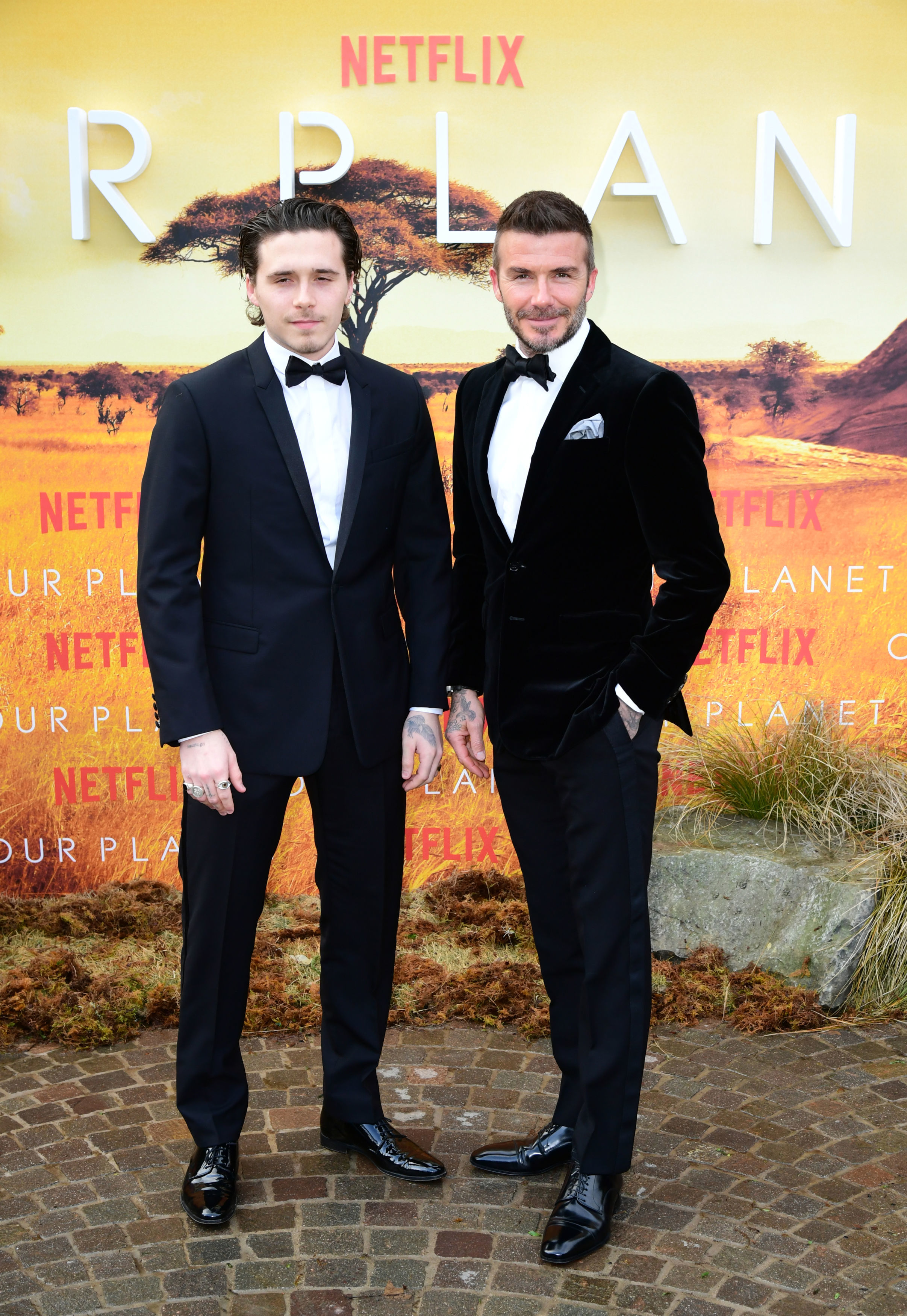 The Daily Mail have reported that Brooklyn flew to the Masai Mara game reserve to film behind-the-scenes clips for the From Deserts To Grasslands episodes of the eight-part series.

Brooklyn is said to have been taught how to film wildlife, and was left "amazed" when five cheetahs ran past.

He also played a football match with local children as he embraced his time in the African country.

A source told the publication: "He had the time of his life. 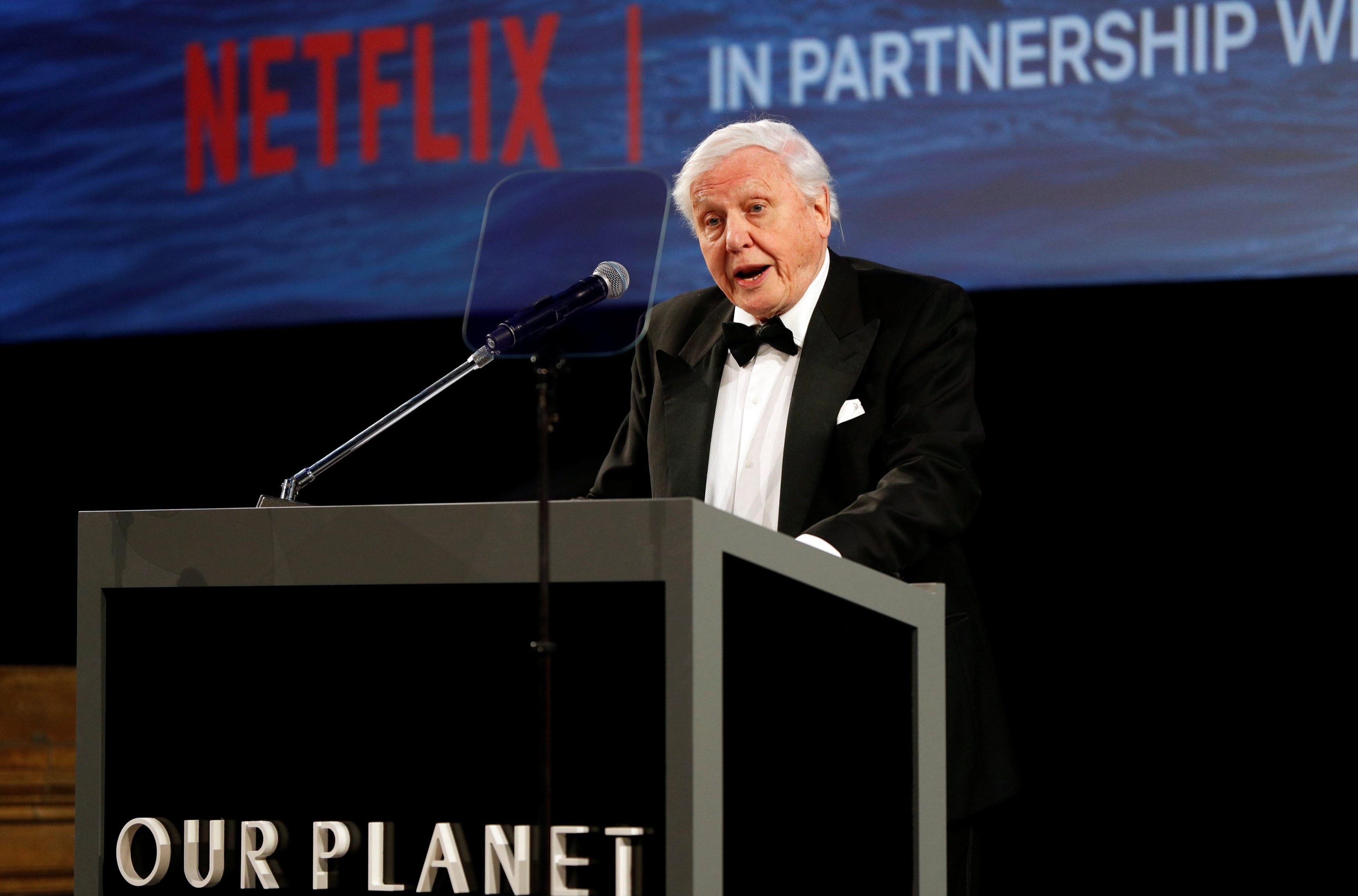 "He couldn’t believe that he was given such an opportunity."

It is thought that Attenborough and the World Wide Fund For Nature [WWF] were keen to get Brooklyn on board in a bid to appeal to other young people, with his huge social media following thought to have played a factor.

Earlier this week, Brooklyn was pictured alongside his famous dad at the black-tie premiere of the documentary series at London's Royal Albert Hall.

The event was attended by Sir David, as well as Princes Charles, William, and Harry. 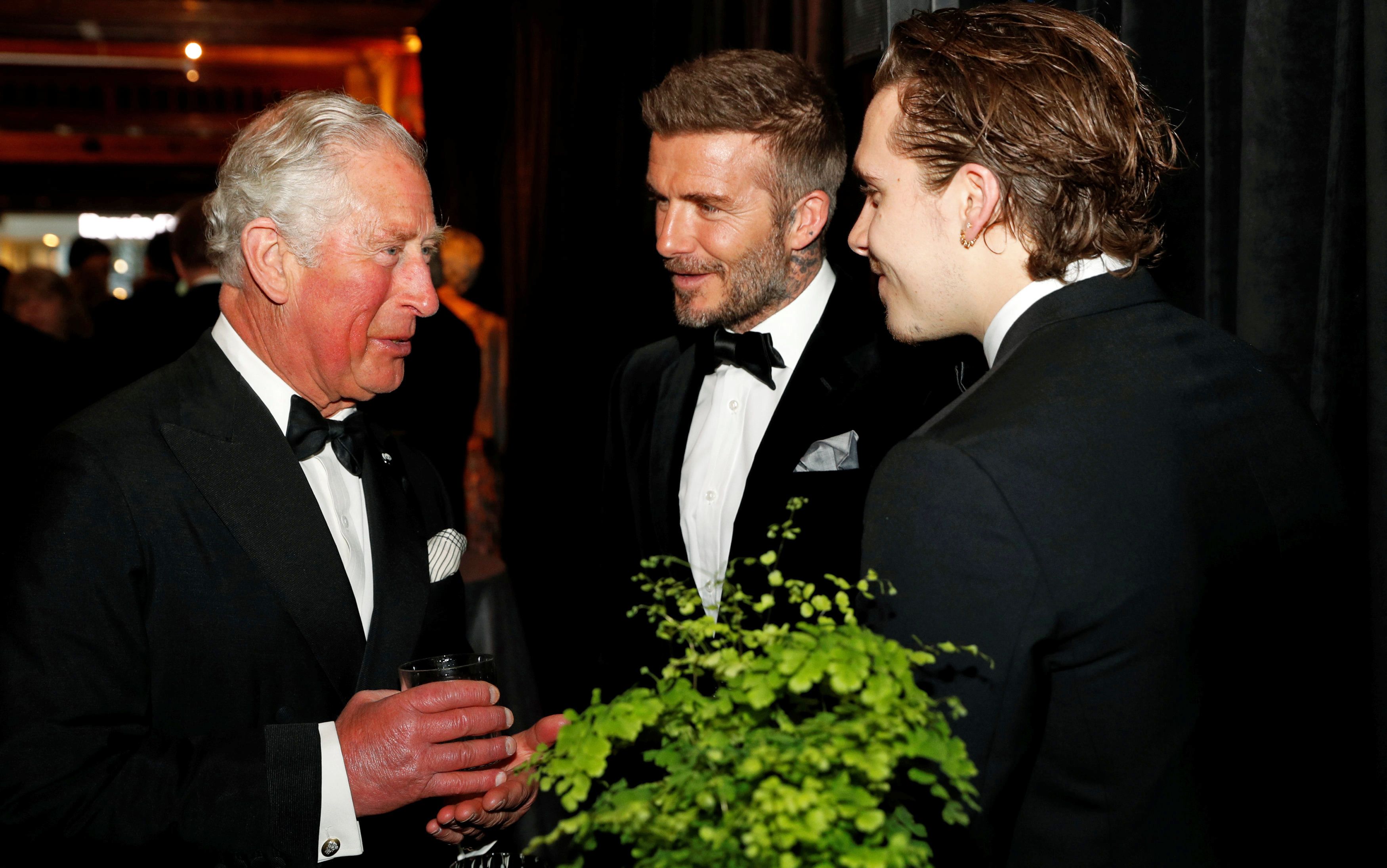 Proud David took to his Instagram page to share photos from the event, including snaps of himself and Brooklyn chatting to the Princes.

He captioned the post: "Inspiring evening with my boy at the launch of @ourplanet with @wwf.

"Amazing to hear Sir David Attenborough and Prince Charles talk with such passion about the need to protect our natural world for all our children and our children’s children..

Brooklyn has previously worked as a model, as well as a photographer for Burberry, and his mum Victoria's fashion brand.

He previously released a photography book and briefly studied the subject at New York City's prestigious Parsons School of Design.

Paige VanZant bundles up with husband after sharing sexy snaps