CAROL Vorderman looked sensational as she posed for a picture in a skintight figure-hugging jumpsuit.

The 60-year-old showed off her curves in yet another sexy outfit before heading to the studio to present her BBC Radio show. 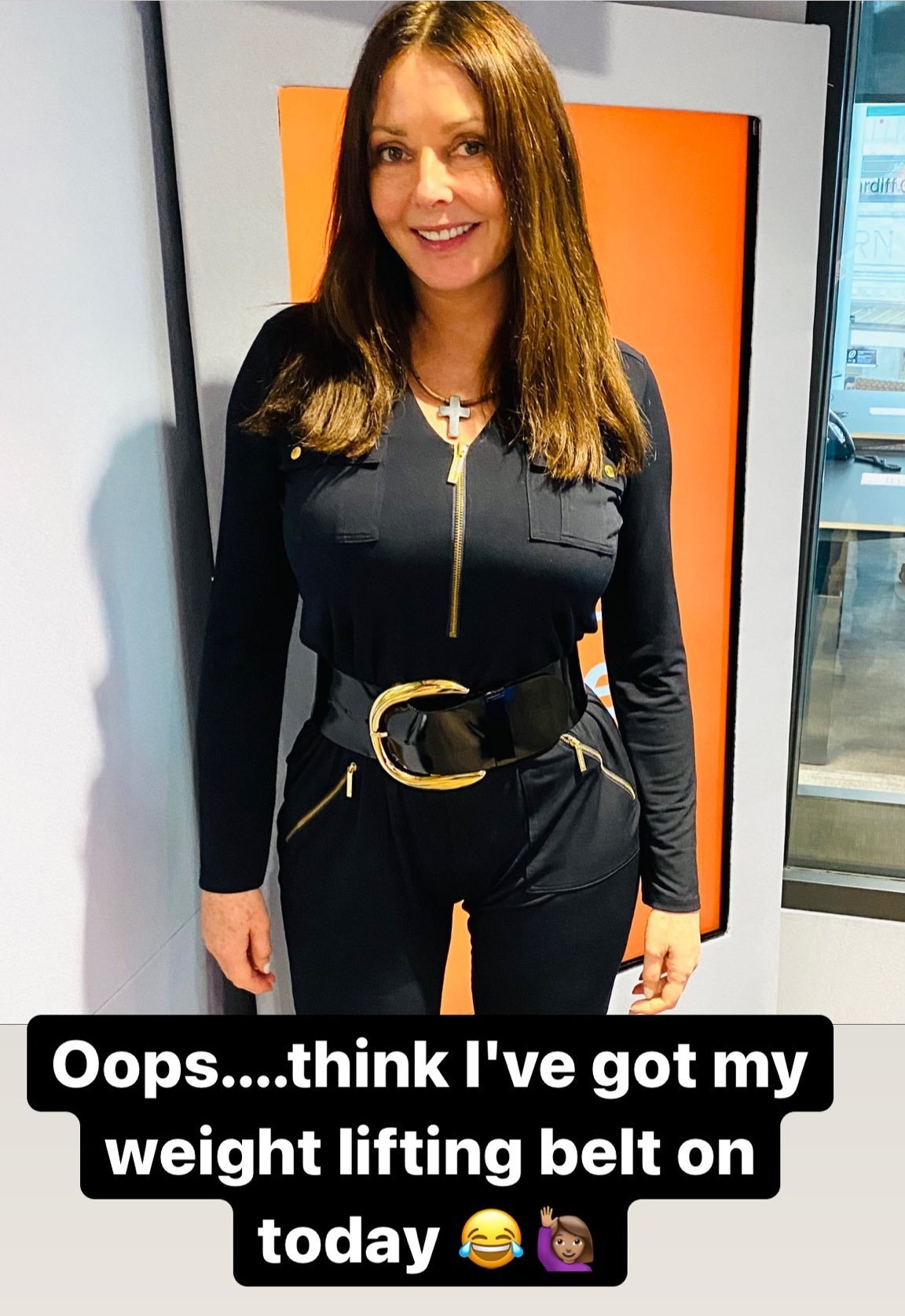 The former Countdown star looked amazing in a black boiler suit style jumpsuit which had gold zips down the front and at the sides.

Carol accessorised the outfit with a huge oversized belt, a cross necklace and styled her locks into a middle parting.

The TV star, who regularly shares her outfits with fans on social media, posted the snap on both Twitter and her Instagram Story.

She jokingly captioned the picture: "Oops think I've got my weight lifting belt on today." 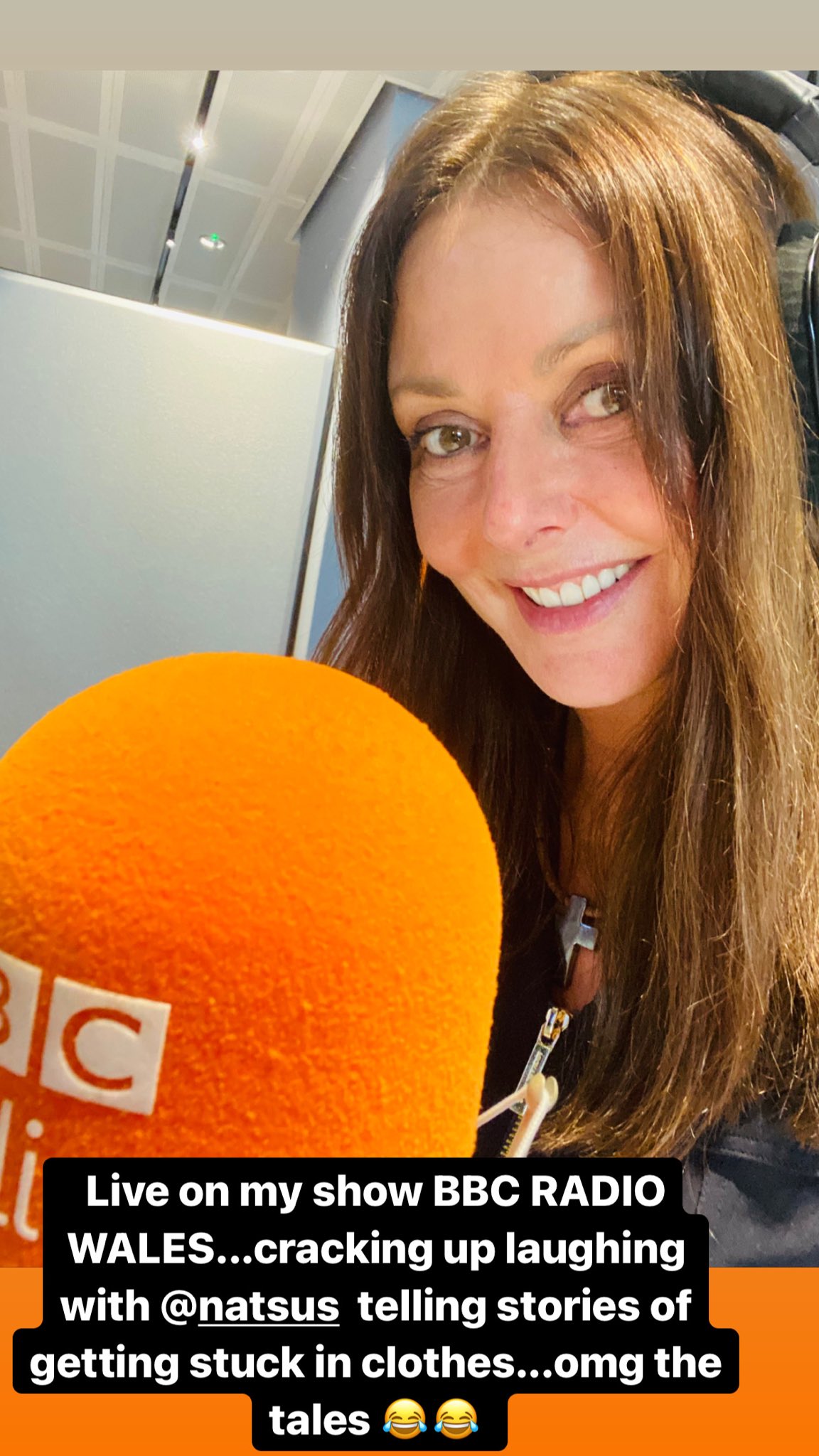 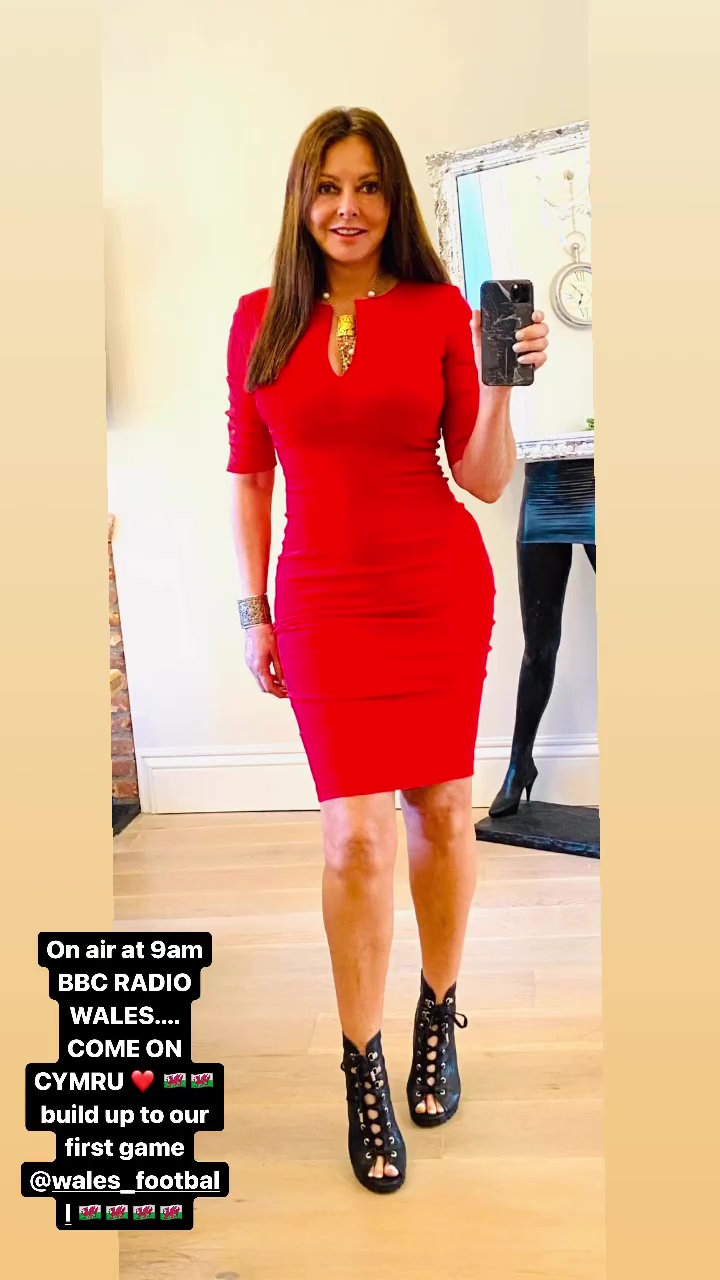 Carol also took the time to show her appreciation to all those who listened in to her show, and also those who shared their embarrassing outfit slip-ups.

The radio host added: "Thank you everyone for the show today @bbcradiowales….you made us crack up laughing with your tales x."

Her fans loved her look and replied to the tweet to compliment her choice of outfit that perfectly displayed her hourglass figure. 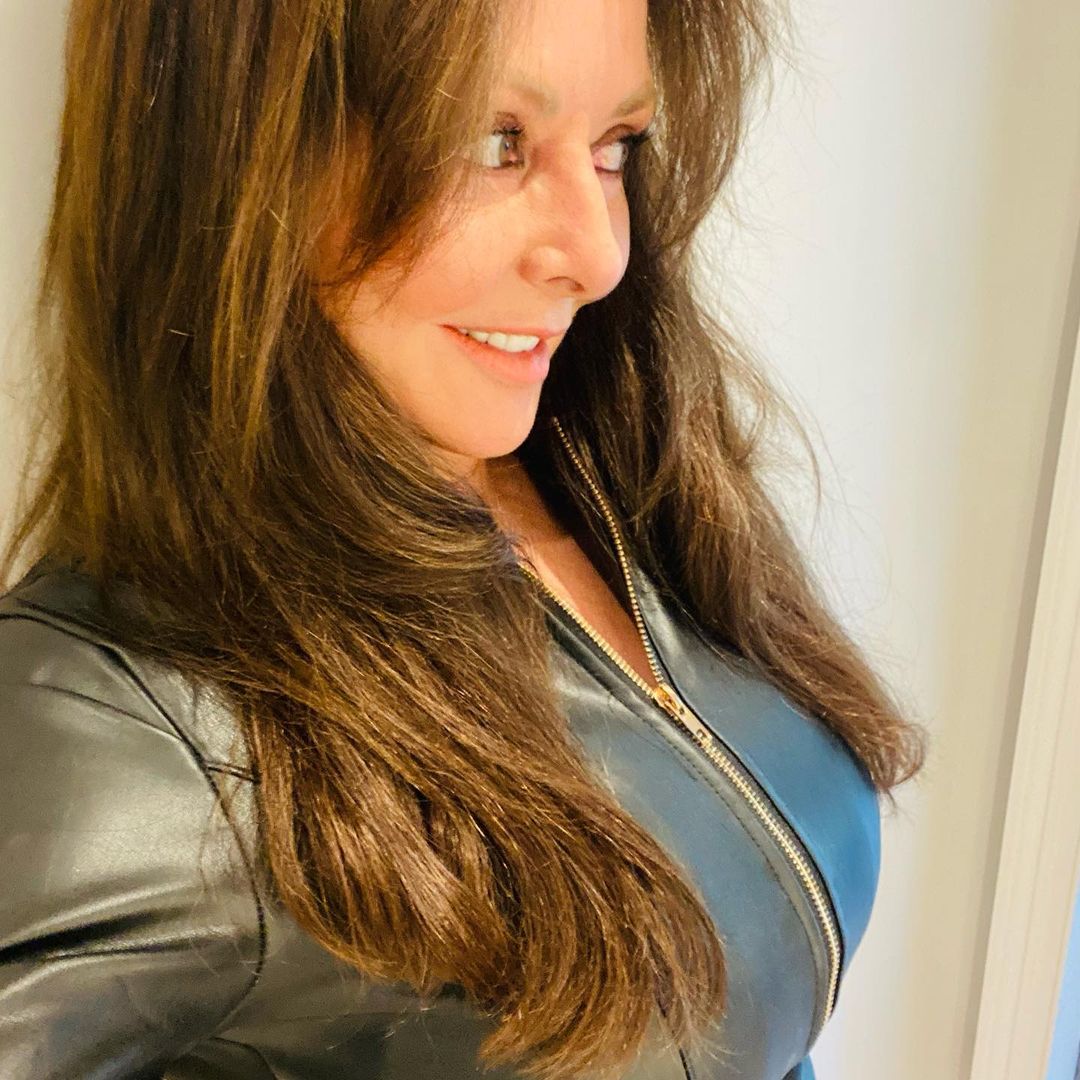 A second tweeted: "Looking great as you always do."

It comes after Carol confessed that she is quitting her career in the television industry. 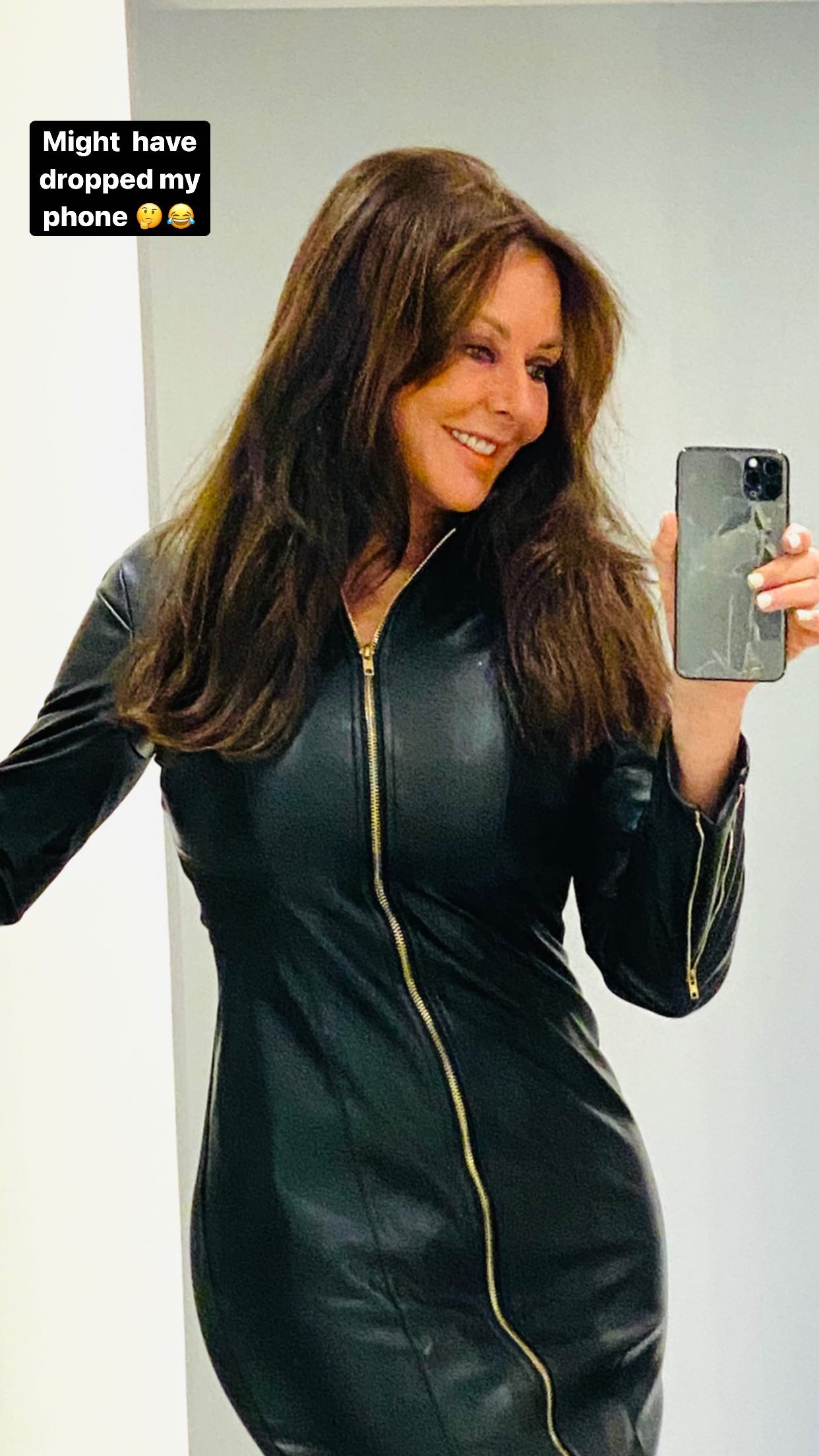 She has found herself getting "beyond tired" during filming after her battle with long Covid.

The Countdown legend shared: "I’m not that bothered about being on the telly any more.

"I worked my butt off last year and I don’t want to do it any more."

Carol told The Mirror: "In January I said to my agent: 'I’m just not doing that any more. I don’t see the point.'

"I’m going to concentrate on my health', so that’s what I’ve been doing."

Carol is most well-known for co-hosting Channel 4's gameshow Countdown from 1982 to 2008.