CASEY Batchelor has given birth to her third child with fiance Dane Goodson.

The star revealed she had underwent a c-section today – welcoming her third daughter in just three years. 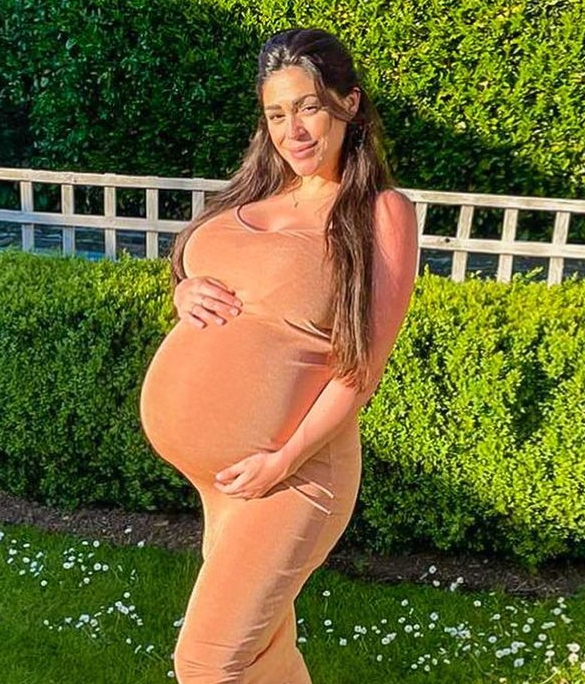 Sharing a picture of her children's feet, she wrote:"We now have three little princesses."

She was inundated with messages of congratulations from her fans and famous friends. 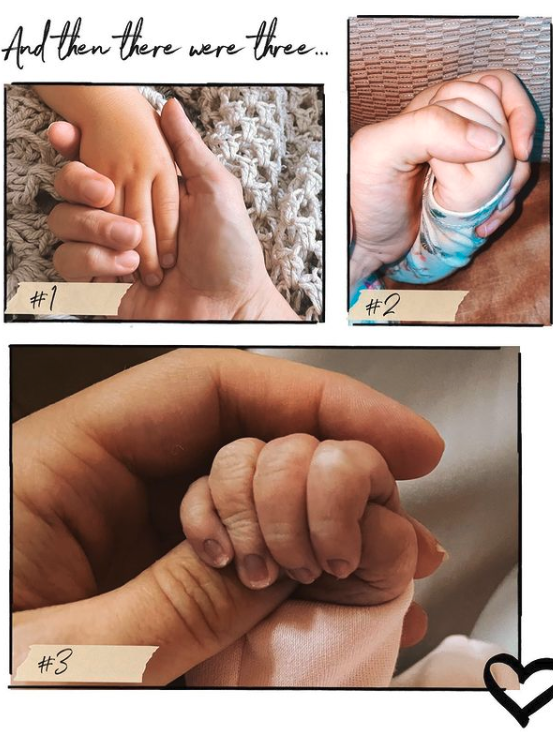 Casey confirmed she was adding to her brood with a picture of her bump posted in February.

She revealed she was planning on having a C-section following a traumatic first birth. 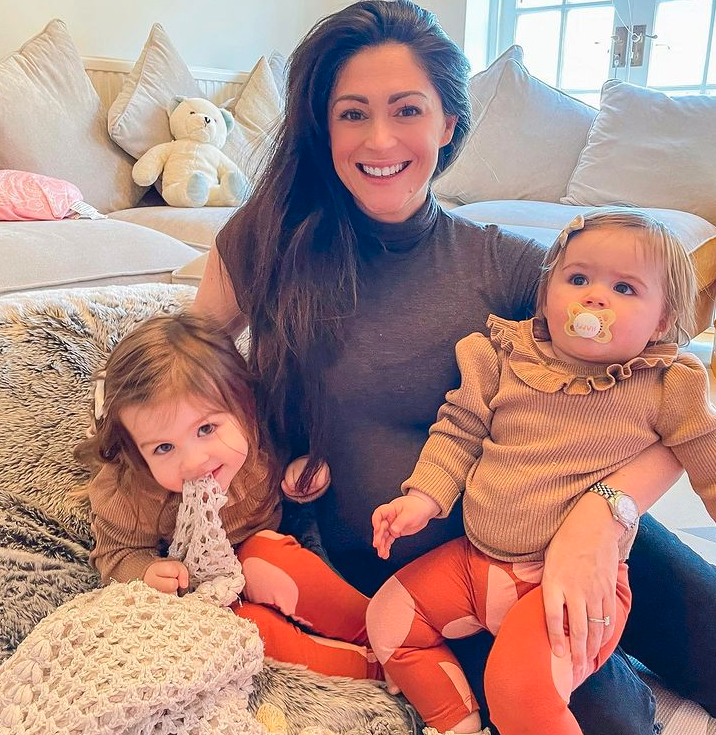 The former CBB star explained: "I had to have an epidural at 8.5 cm because my body was going into so much shock. I was just having fits and being sick all over myself, because I had no breaks between contractions."

The ex-glamour model recently admitted that she's "crazy" to have "three under three" .

But she hasn't ruled out having a fourth, telling us previously: "If we do have the fourth I would have spent the whole of my thirties being pregnant. 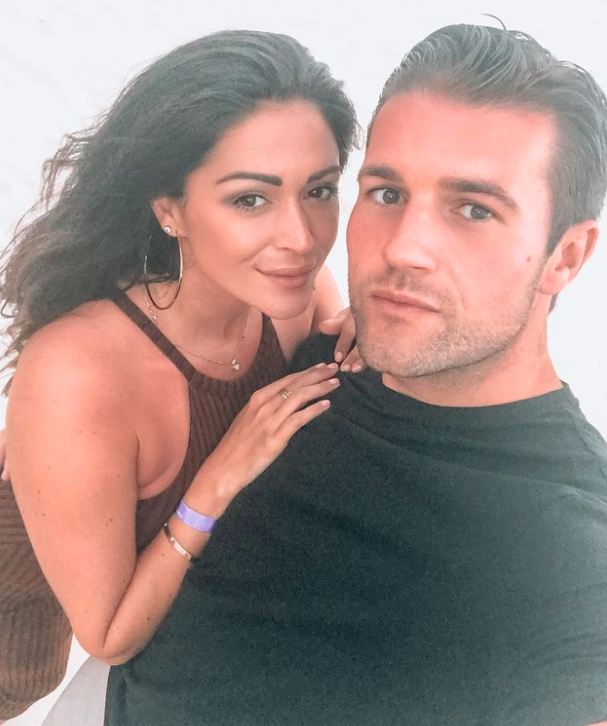 "It will be quite nice to have some normality back in my forties. I can’t wait to get married. I want all the children at the wedding.

"Whether we go for a fourth one will determine when the wedding happens. I said I want to be married by the time I am 40. When you are in that baby mode, you are used to disrupted sleep, used to early mornings."

Will Trixie leave Call the Midwife to pursue a career as a doctor?

Super Tuesday Is Not Very Super, Ratings-Wise, for Broadcast TV