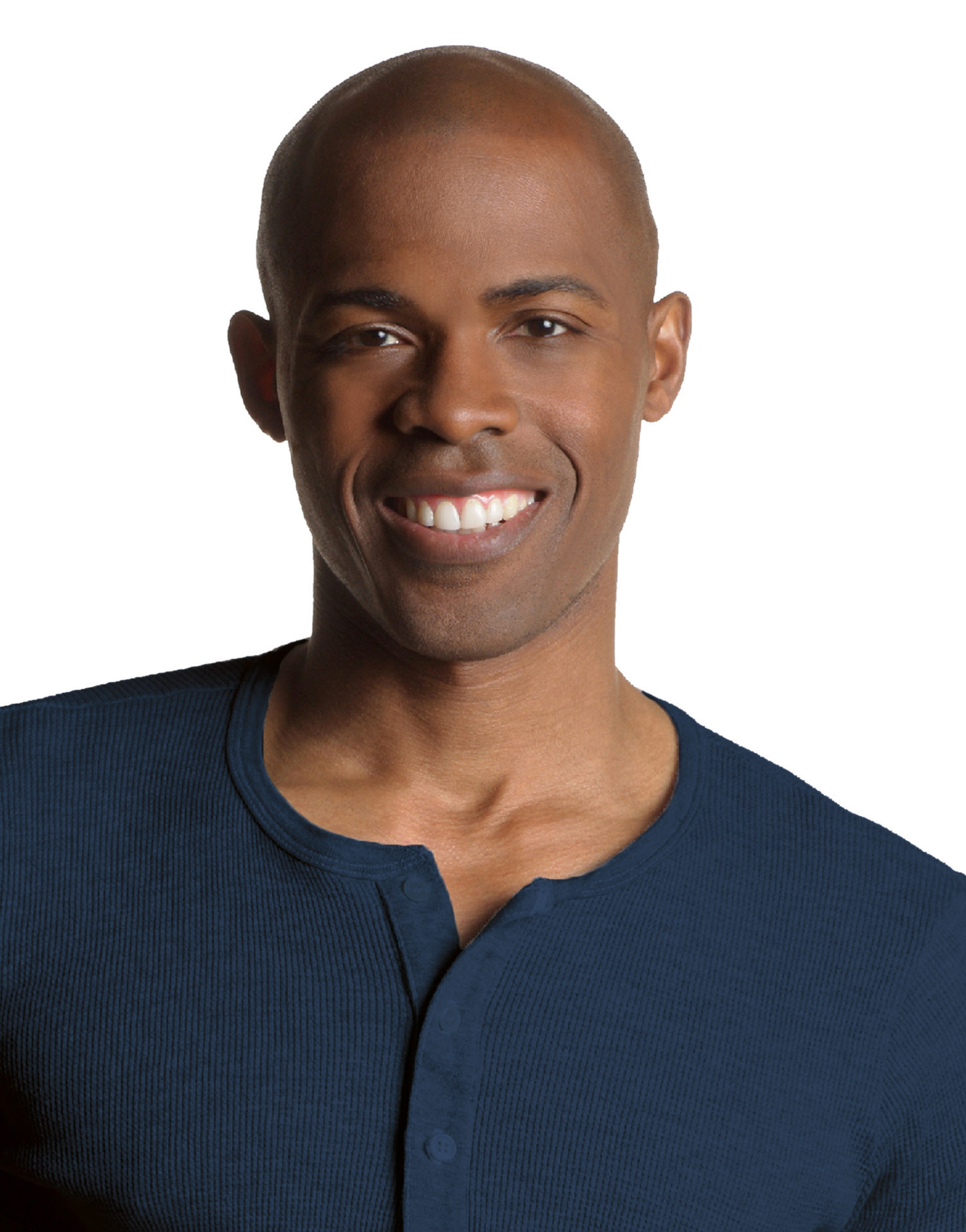 Written by Poirier, based on the novel, Cayne tells the story of former Chicago detective and current private eye Ashe Cayne who is desperate for redemption. After refusing to participate in a police department cover-up involving the death of a young black man, Cayne is pushed out of the force. But he won’t sit quietly on the sidelines: with his intricate knowledge of Chicago, he will fight for justice for the people of the city he loves… rich and poor, the powerful and the powerless… against criminals, the gangs that rule the streets, crooked cops, and the political machine that runs city hall… even if it means putting himself in jeopardy.

Poirier will executive produce with Strahan and Schwartz-Morini for SMAC Entertainment, along with Smith and Scott Lambert.

Smith recently released his new novel Wolf Point, a follow-up to The Unspoken. His previous novels include The Ancient Nine and The Blackbird Papers. Among his nonfiction books, his recent Fast Burn, Clean & Lean and The Clean 20, instantly hit the NY Times bestsellers list and join the popular Shred series which was a #1 New York Times bestseller. He is the author of 21 books with millions of copies in print. Smith served two terms on the President’s Council for Fitness, Sports, and Nutrition under President Barack Obama.

SMAC Entertainment has executive produced projects including ESPN’s More Than An Athlete, ABC’s $100,000 Pyramid, HBO’s The Cost of Winning, Barstool Sports’ Coach Prime, among others.

The 23 Worst Parts of Star Wars: The Rise of Skywalker

Virgin River season 4: Will Ricky get injured after joining the Marines?