CELEBRITY MasterChef fans were left furious after Melanie Sykes was booted off the show despite the fact Joe Swash served raw duck.

The telly presenter, 51, narrowly missed out on a place in finals week. 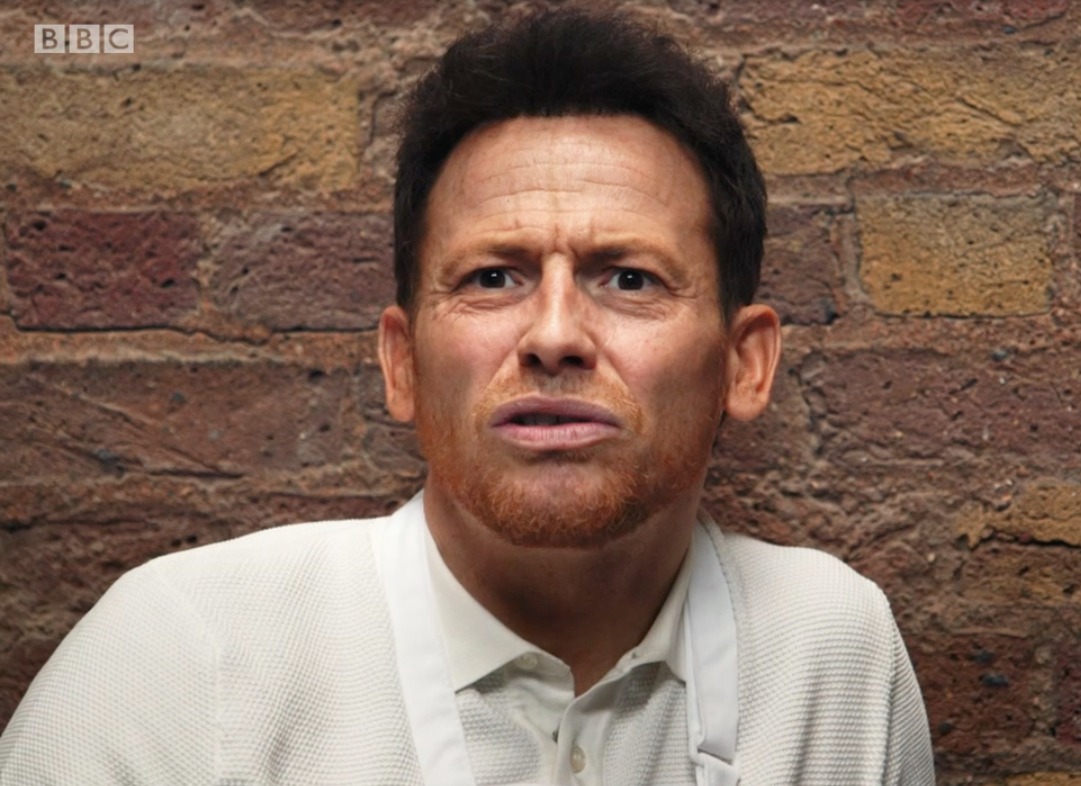 The six celebs had one last chance to impress judges Gregg Wallace, John Torode and three of the country's top restaurant critics.

They were given one hour and 20 minutes to create "one beautiful dish".

Kem wanted to show off with his pan-fried duck breast and arancini balls and Dion made cod loin with a bean salad.

Unfortunately Mel lost her place in the competition because she left the judges waiting, but viewers were left raging considering Joe's duck wasn't properly cooked.

Food critic Jimi Famurewa said: "It's bleeding onto the plate, that's melding with the cream, which isn't huge appetising.

Restaurant critic William Sitwell added: "My single piece of duck there are bits that are almost raw and bits that are overcooked.

Many fans took to Twitter to complain about the result.

One wrote: "Let's be honest, TV is rigged. We could throw Marco Pierre White into the Masterchef kitchen now and Joe Swash would still win."

Another said: "Joe Swash serves Duck that is still quacking and fondant potatoes that are roast potatoes but still goes through? I'm sorry I've said it before and I'll say it again…..FIX. If he wins it's a farce."

A third added: "i am outraged that joe swash is getting through over mel. they've decided he’s going to win haven’t they."

A fourth chimed in: "Yeah like Joe is a better cook than Mel, I'm a better footballer than a good footballer." 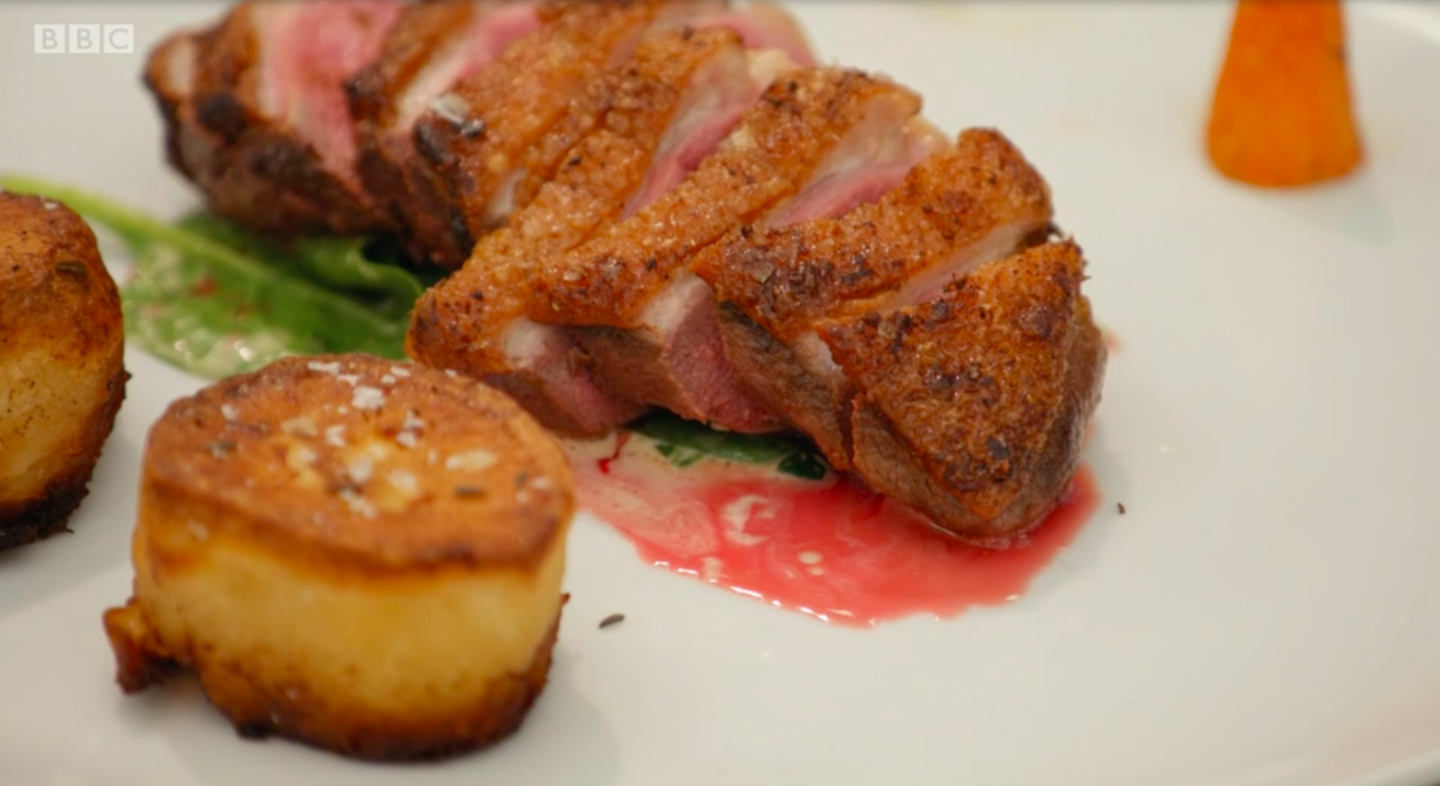 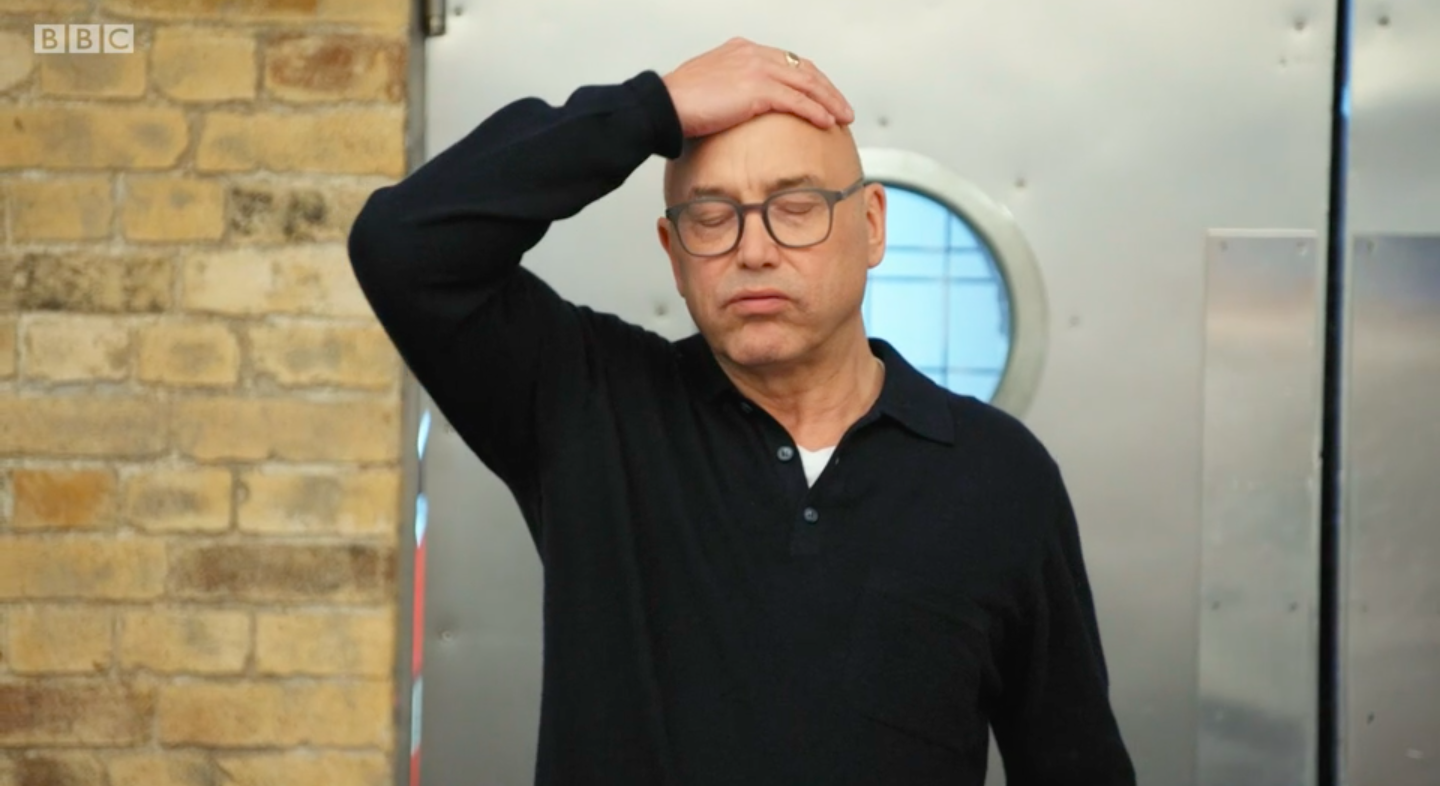 Spoilers! How that ‘Cruella’ mid-credits scene ‘absolutely’ sets up a possible sequel rebooting a Disney classic