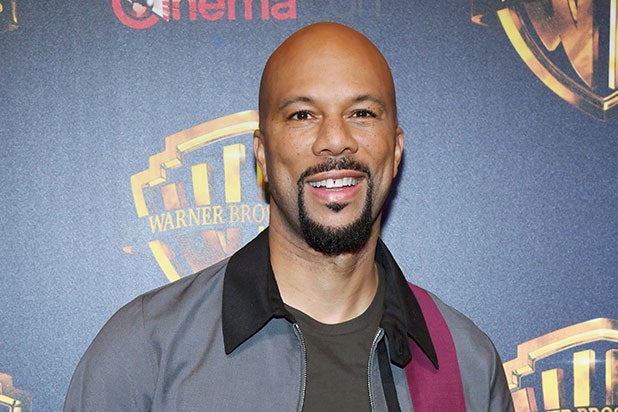 Rapper and entrepreneur Common is now a podcaster, and signed on to host a new show for Audible called “Mind Power Mixtape” beginning Nov. 19.

The podcast is an Audible original show and will feature “intimate, candid and soulful conversations between Common and six revolutionary artists and activists as they discuss success, spirituality, self-care, music, inspiration and overcoming obstacles,” Audible said in a description of the podcast.

“Mind Power Mixtape” will be available on Audible Plus. Audible, which is owned by Amazon, began offering a preview of the service in late August — for roughly $8 per month, users get access to all of Audible’s audio content, including audio books and podcasts.

Common has worked with Audible before — he created a project with the company called “Bluebird Memories: A Journey Through Lyrics & Life,” which is a musical narrative of Common’s life and career as told through three live performances at the Minetta Lane Theatre in New York City, which Audible owns.

“As an artist, I’ve always used my voice to speak my truth, (and) there is great benefit in using this time of pause to engage in real reflection about who we are, how we got here and what’s next — and the opportunity to lead that honest dialogue with some of the greatest talent of our generation was an unforgettable privilege,” Common said in a statement Monday. “We laid ourselves bare and explored what really matters in life — and that is the essence of ‘Mind Power Mixtape.’ I was very moved by the authenticity of these conversations and I hope that listeners have that same experience.”

Who was Eddie Mekka and what was his cause of death?