The 49-year-old actor will arrive on the cobbles just months after his son was murdered by Corey Brent and Kelly Neelan was wrongly sent down for his brutal crime. 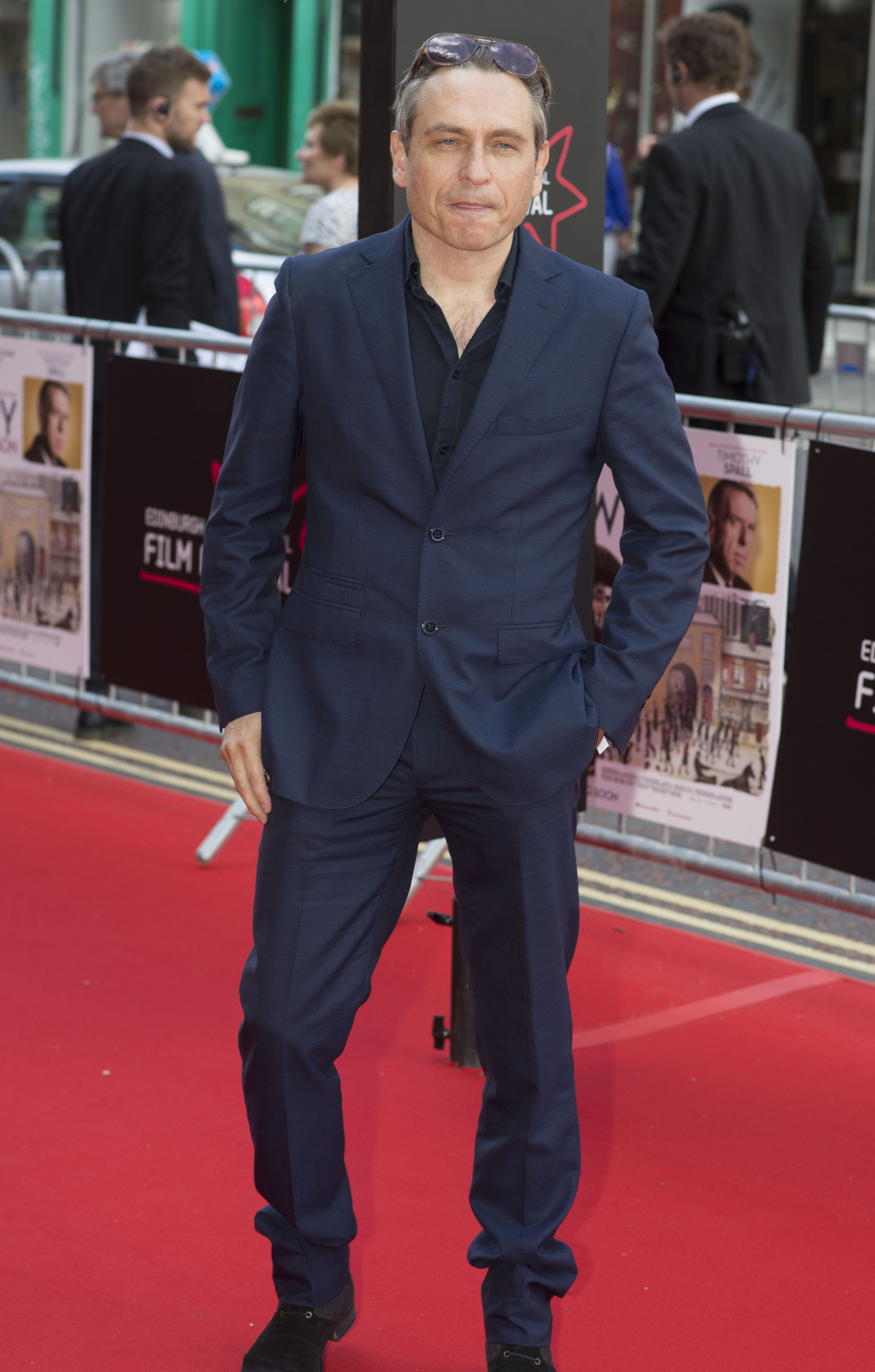 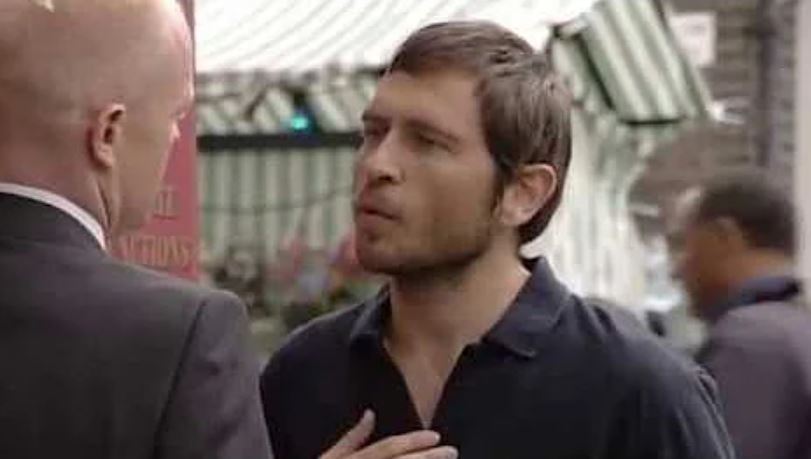 But TV fans may recognise the actor from another soap – EastEnders.

Stephen played Jase Dyer, who was Jay Brown's dad, for a year.

His last scenes for the BBC soap aired 13 years ago in August 2008.

The casting has been confirmed by Sally Carman who plays Seb's mum Abi Franklin.

"There were more scenes we were meant to do together – with me and Stephen Lord, who plays him, but because I got ill, they were re-written.

"It was good because the audience are left with no doubt that Abi doesn't like him and has no time for him, but she simply knows he can help her with something that isn't emotional.

"In the scenes that I have done so far, he's trying to worm his way in and she's like, 'Do one'.

"I love when Corrie starts bringing different characters in, it's awesome. It pads out Abi even more, and I love it."

Earlier this week in Corrie, Abi visit Stefan to try and get him to confess to bribing witnesses during the trial.

But in a disastrous turn of events, Stefan called the police and got Abi arrested for trespassing.

In heart-wrenching scenes, the jury then found Kelly Neelan guilty of murder.

At that moment, viewers watched Abi rush into the building to hear the verdict, but she was stunned to see Corey walking free.

“Come on," he shouted. "Dad I was like what is she going to say. It was like a game show or something. You should have seen your face."

Corey then asked his dad to go for a curry and turning around, winked at Abi before leaving.

Corrie fans were disgusted with the verdict, with one tweeting: "F*** off as if Corey got to walk and free and Kelly didn’t. Fuming."

Another added: "FUMING with that result!"

A third chimed in: "OMG, that wink! Corey is pure evil." 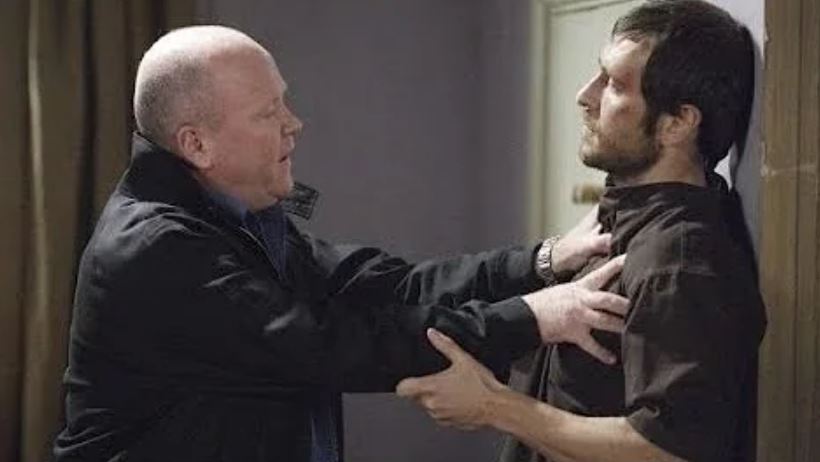 What happened in the Lil Durk and India Royale home invasion?

BBC board responds to Diana Panorama controversy with editorial review