Coronation Street’s Emma Brooker (Alexandra Mardell) is set to be devastated when she finds out her dad has stomach cancer.

Coronation Street spoilers have revealed that Emma will agree to babysit Joseph Brown instead of visiting her dad, who is sick in hospital.

Later, she is left frustrated when she is asked to look after Liam Connor for Maria (Samia Longchambon) as well, making her late to visit her dad.

When she eventually gets there, she is stunned to discover he has been diagnosed with stomach cancer.

As Maria comforts her friend, Emma reveals that her mum, who is currently living in Australia, has refused to return to visit her dad.

Emma’s mum will be revealed to be Fiona Middleton, played by Angela Griffin, an iconic character who starred in the soap in the 1990s.

It has also been revealed that Emma’s dad is going to die, after Alexandra was filmed crying at his funeral. 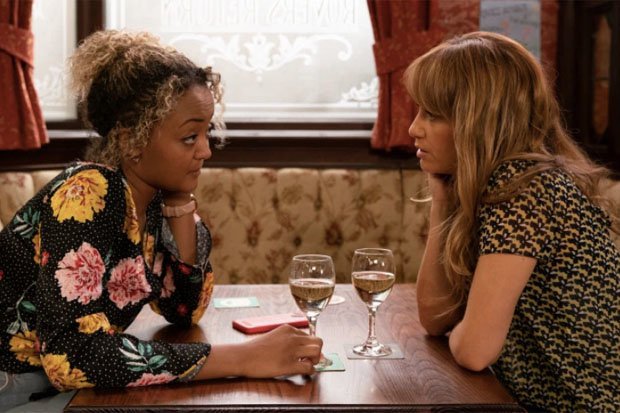 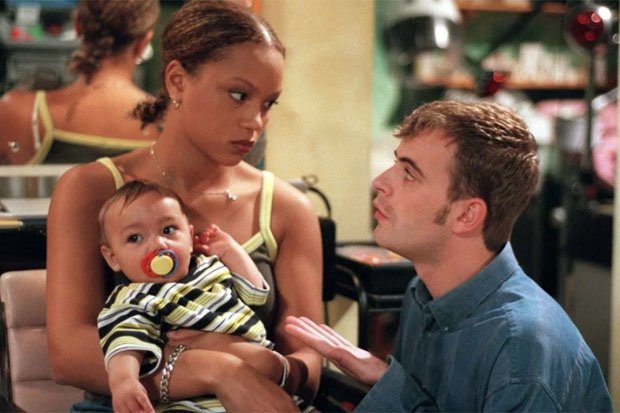 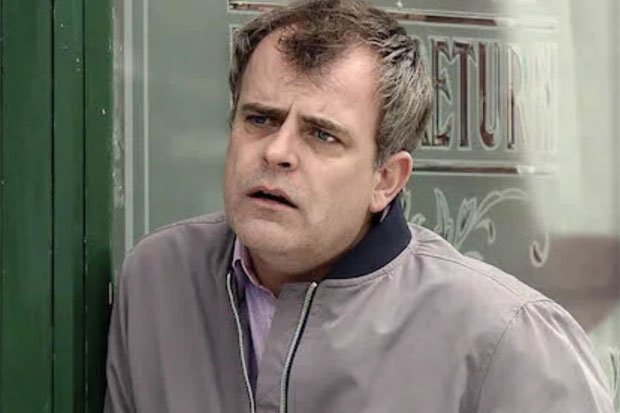 Emma will later decide she can’t bear to be on the same street as her father and plots a swift exit from Corrie.

Can Steve stop her from leaving?

Who is Dick Strawbridge's wife Angel Adoree? Escape to the Château host and author