Oliver could have a fatal fit at any moment after he was found to have mitochondrial disorder, with his anguished mother Leanne Battersby saying she had "nothing to live for" if he died. 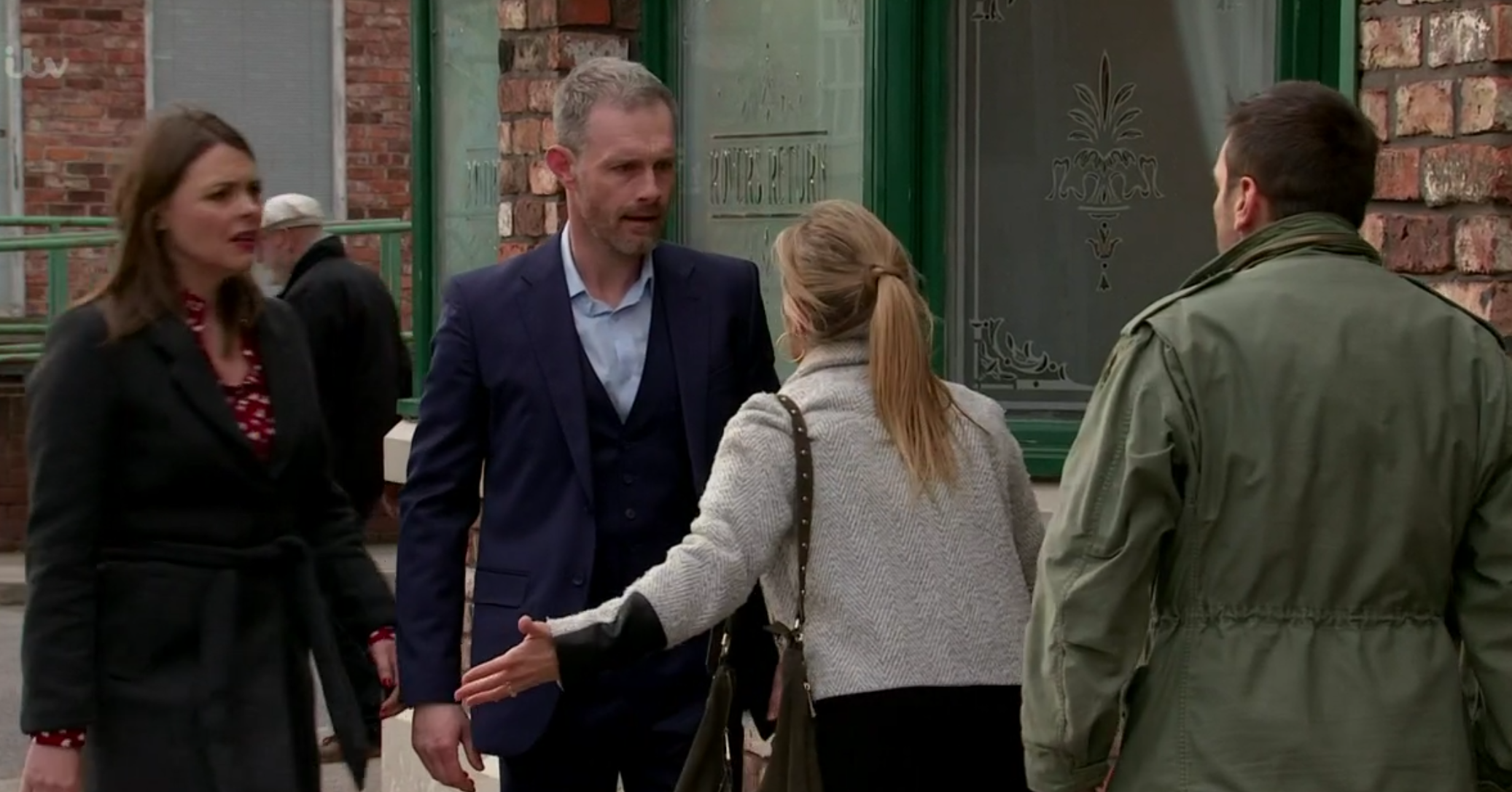 This sent her adoptive son, Simon Barlow, into meltdown and he abandoned her, with Nick Tilsey then attacking Peter Barlow for telling Leanne.

Meanwhile, with tensions running high Toyah Battersby put the breaks on fostering a child with Imran over the guilt of knowing her sister will lose her child.

Tonight's episode kicked off with Simon in tears because he believed Leanne didn't love him as a son, and he then ditched his exams – leaving dad Peter Barlow reeling.

After Simon explained why he was so upset, Peter had a stern word with his ex and she became overwhelmed with guilt. 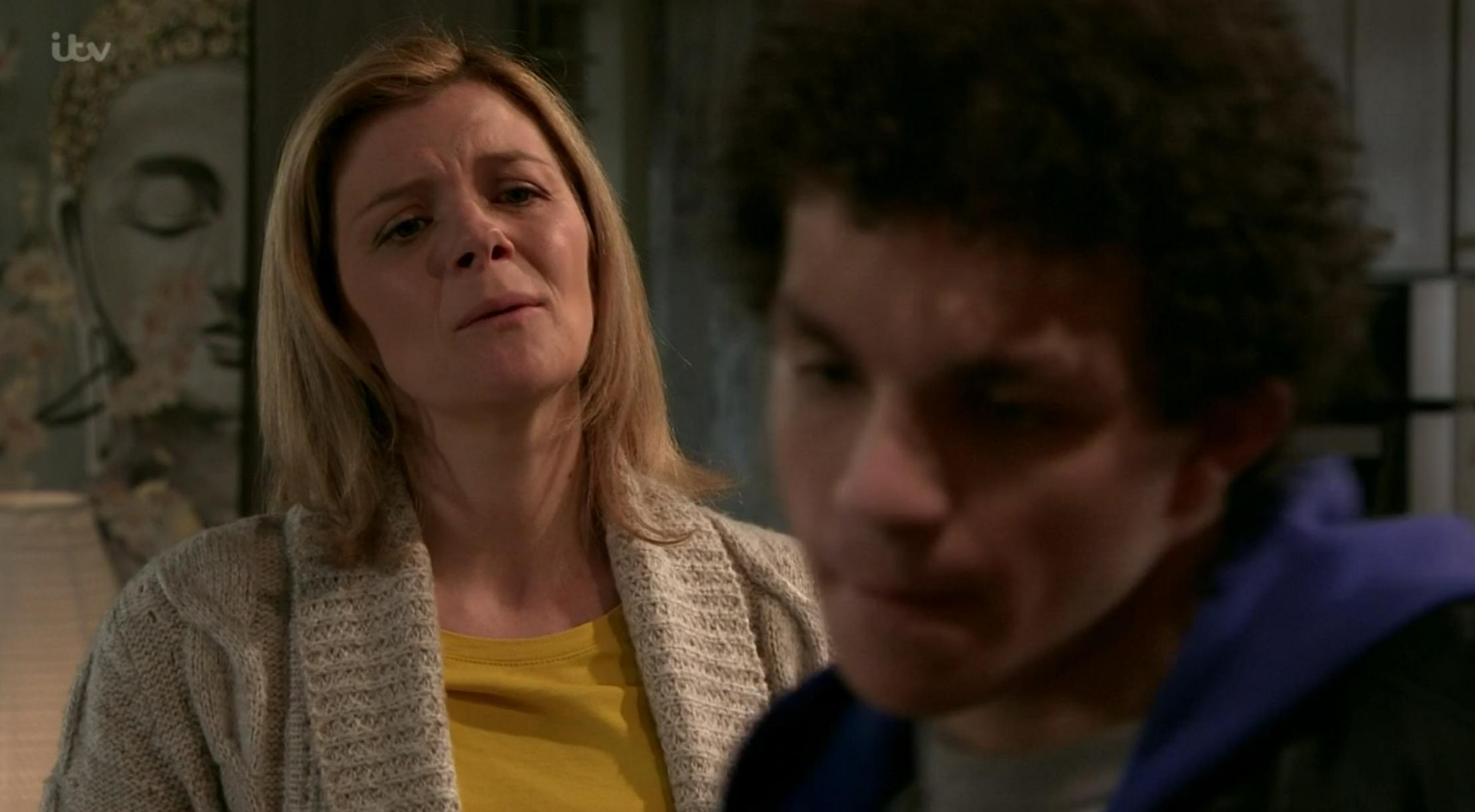 Nick found out that Peter had put pressure on Leanne and was absolutely fuming.

Nick told her: "I had a word with Peter earlier, it’s not fair for him to be lecturing you about Simon."

But Leanne said: "No he’s right obviously I didn’t mean to hurt Simon but I did, I really really hurt him.

"If Peter hadn’t told me, I wouldn’t have got the chance to explain. He was right, for once."

With Nick and Peter squaring up in the street, Simon becoming depressed, and Toyah's guilt over wanting to become a mum, viewers confessed the episode had them in bits.

After watching the emotional scenes, one fan said: "why am i sobbing at leanne and simon omfg" 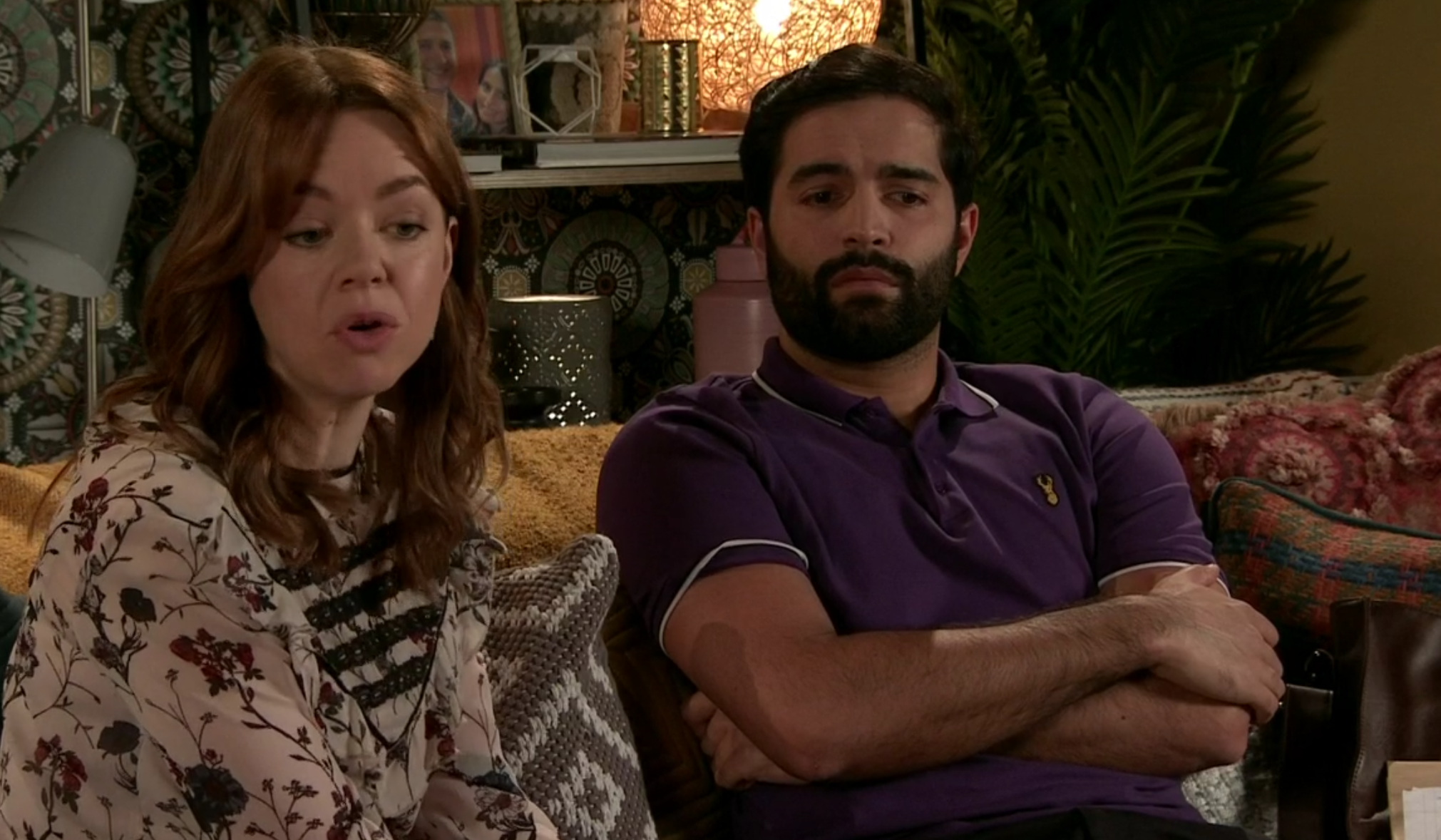 Another wrote: "Such an emotional episode."

And another commented: "I can't bear this"

The parents were given the news Oliver's condition is "life-limiting" and "incurable" by doctors – but they at first refused to accept it.

James Caan: A Career In Pictures