CORONATION Street fans have rejoiced as Ray Crosby was arrested after Kevin and Debbie Webster survived his murder attempt.

The rapist – who is played by actor Mark Frost in the ITV soap – was caught trying to flee abroad under a fake passport. 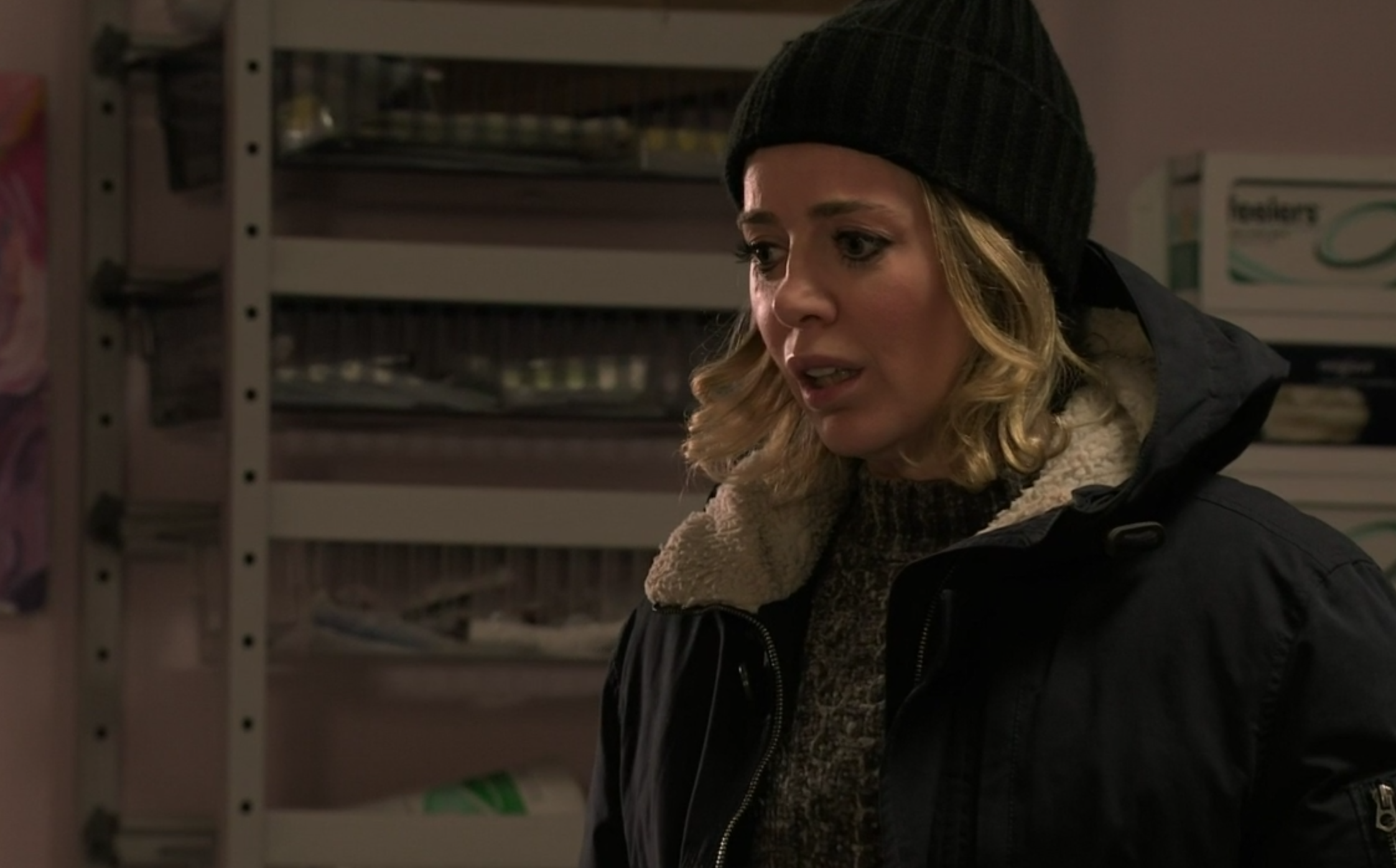 Rescued from the fridge, Kevin and Debbie were rushed to the hospital – but not before Kevin told police Ray was responsible.

“He left us to die,” said Kevin, but it seemed too late as Ray was released from the police station.

However, as he enjoyed a massage chair in the airport waiting for his flight, Ray was arrested by Craig.

He told him: “Raymond Crosby I’m arresting you under suspicion of false imprisonment and attempted murder. 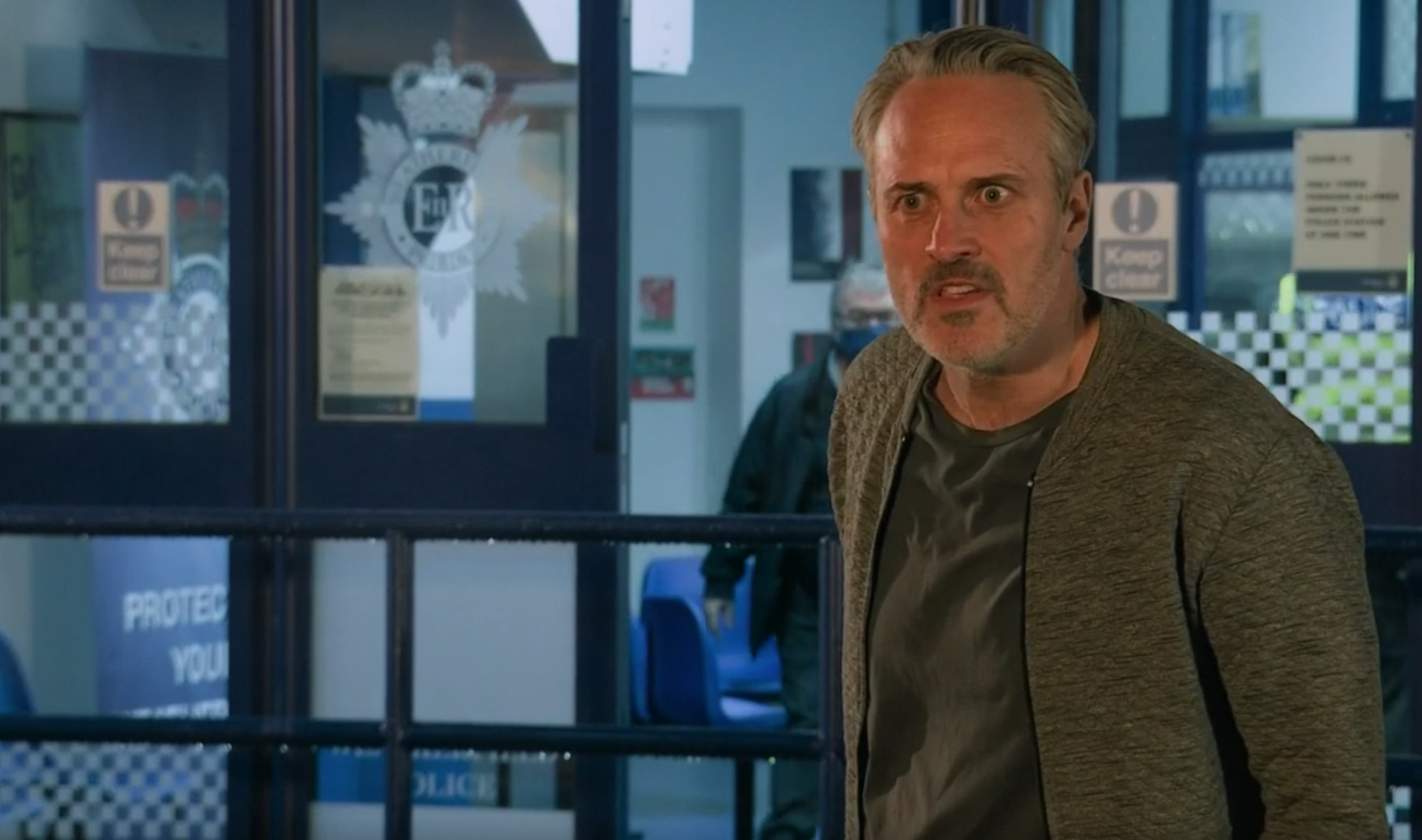 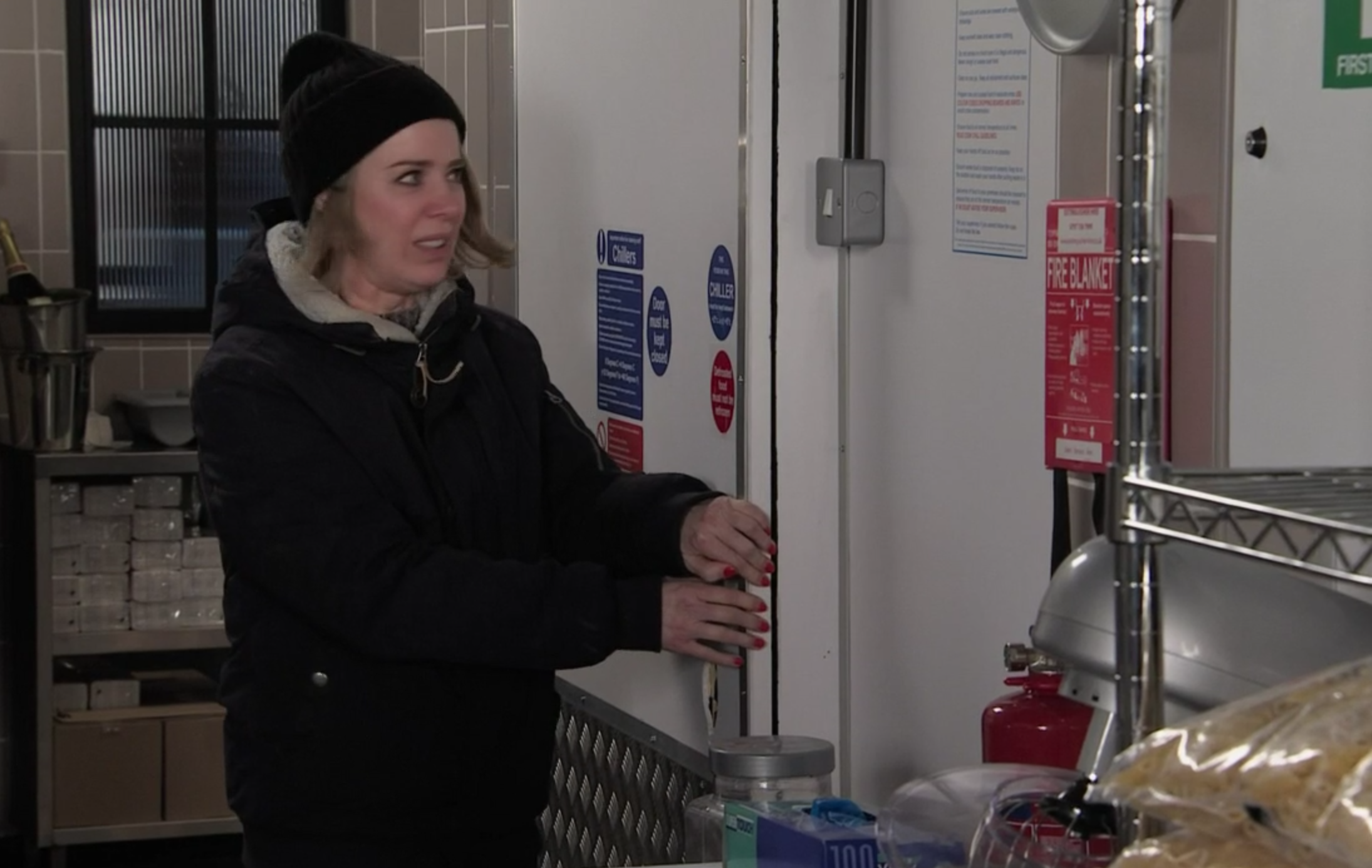 “You do not have to say anything but if may harm your defence if you do not mention when questioned anything which you later rely on in court. Anything that you do say may be used in evidence.”

Later there was more good news as Abi and Kevin got engaged.

At Kevin’s hospital bed, she returned looking flustered having failed to find a ring to propose with.

She told him: “I went out for a ring or something that looked like a ring but all I could find was BBQ beef flavour. 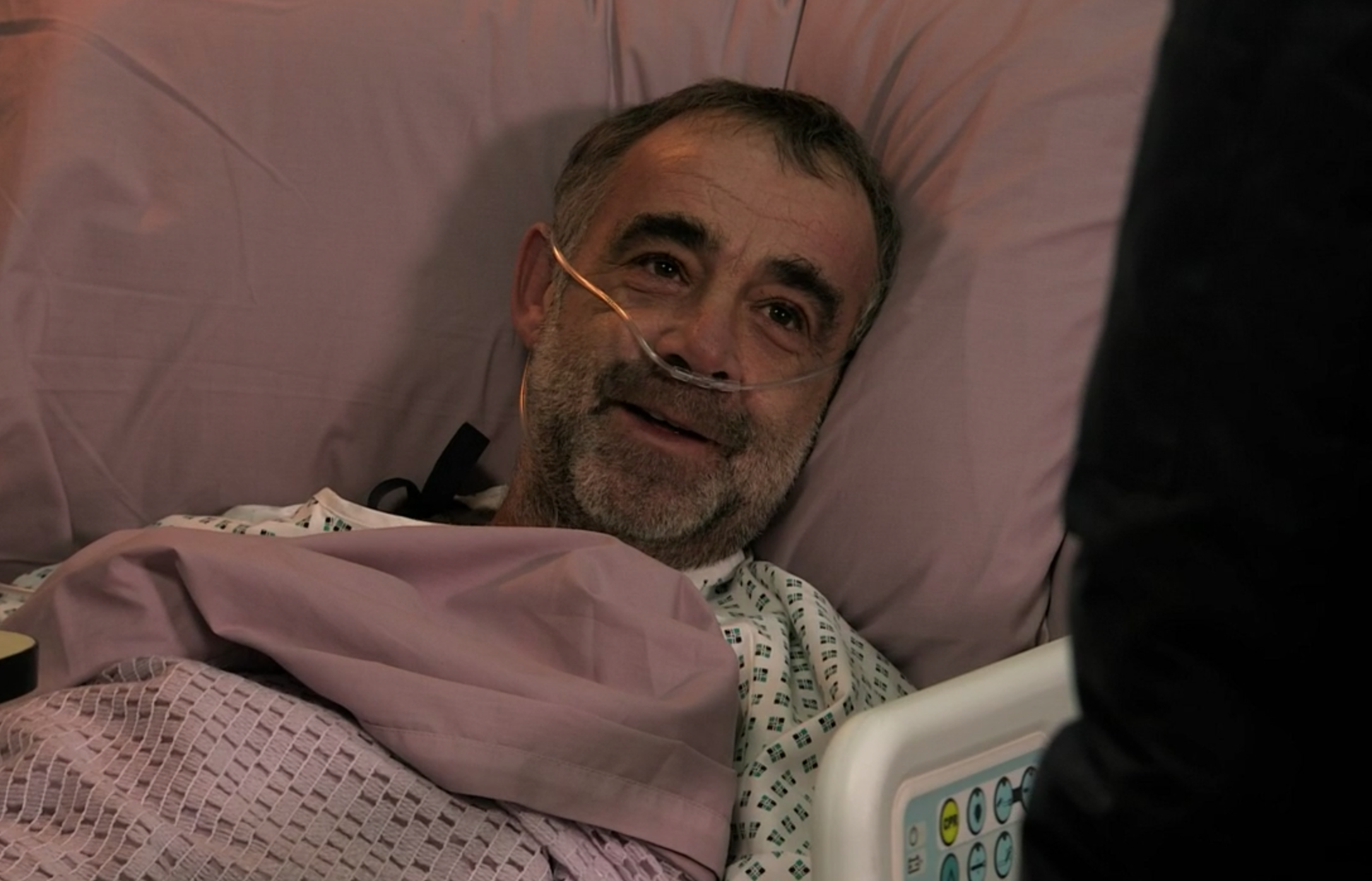 “It doesn’t matter I’ve decided I can do it without.

“The last few days have been horrible. I thought you were gone gone like proper gone. I don’t know what I’ve done to deserve you – a bloke who nearly dies in a fridge and forgives the person who put him there.

“I think the gods or whoever might have made a mistake putting me with you but gift horses and all that I’m not going to argue.

Kevin quickly agreed with a massive smile, telling her: “Yeah, of course I will.”

Fans were overjoyed with the scenes.

One wrote: "Best ending to an episode. Kev and Abi are the cutest."

A second said: "I love a happy ending. Congratulations Abi and Kevin."

Another added: "Wow. 'Kev, jut marry me will ya?' Abi you absolute sweetheart. I am sobbing."

Tiger Woods car accidents: How many crashes has the golfer been in?