The Audrey Roberts actress, 75, has been on the ITV soap since 1979 and has hinted she’s got no plans of slowing down any time soon. 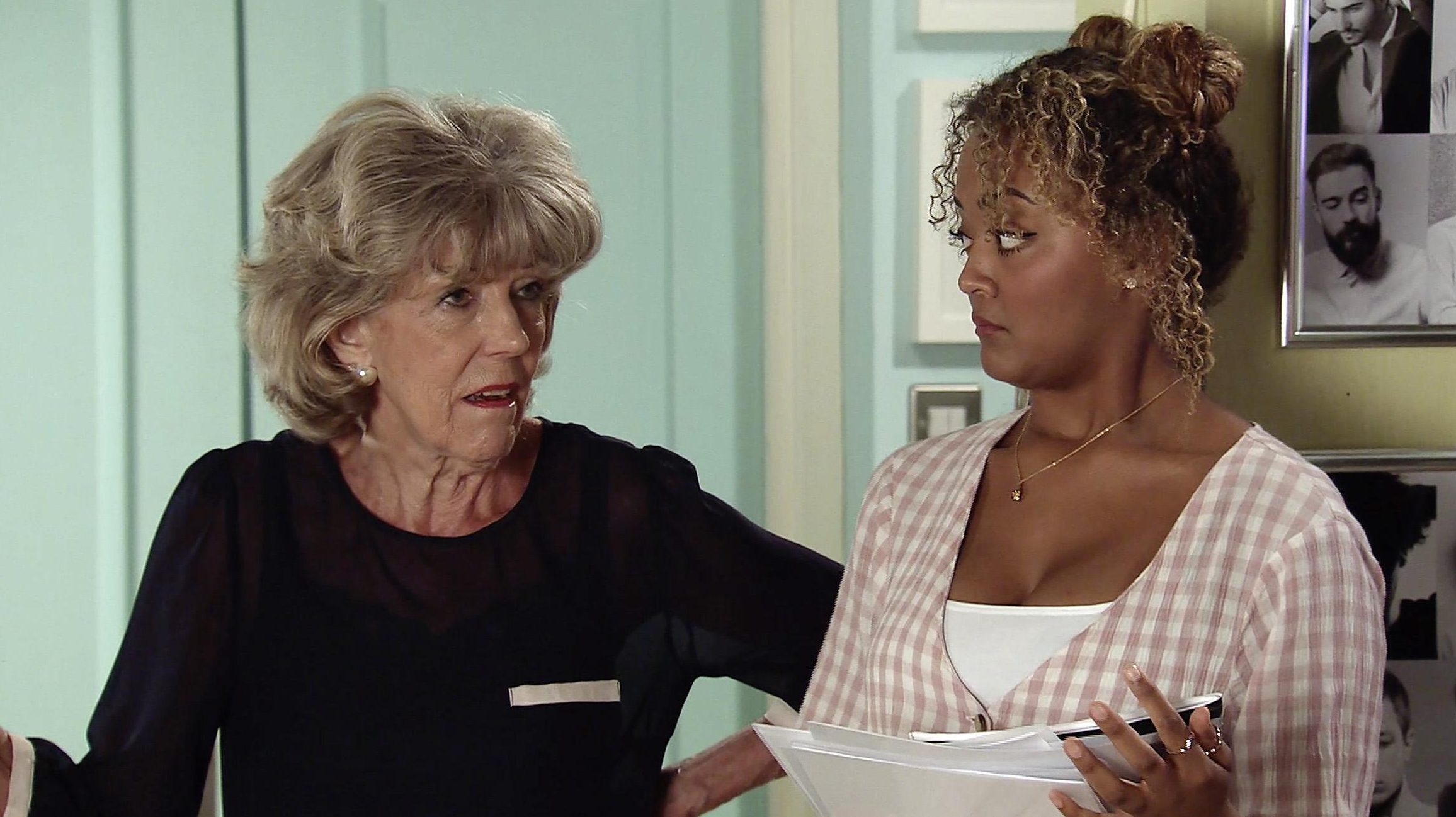 In an exclusive rare chat with The Sun she says she “can’t cope” with the real world and much prefers the Cobbles where the likes of serial killer Pat Phelan have murdered many.

She said: "It's a pathetic thing to say but I'm happier in this strange little world of Weatherfield with all the terrible things that do happen over the years, people getting killed and god knows what, than I am with the real world.

“I can't cope with the real world.

“So I kind of like this so I don't know if that makes me a rather feeble, elderly person, so I enjoy it. I enjoy what I have to do.” 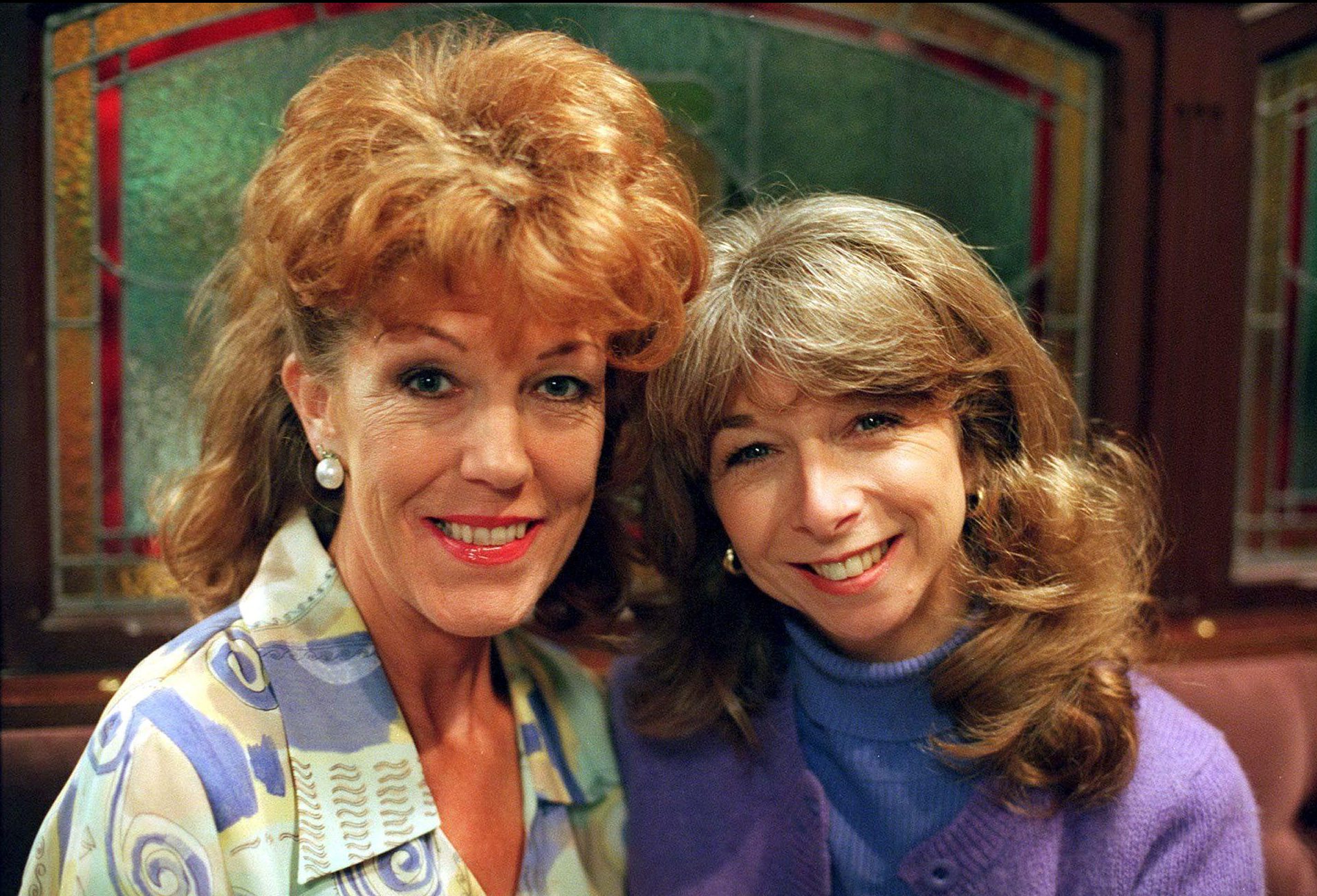 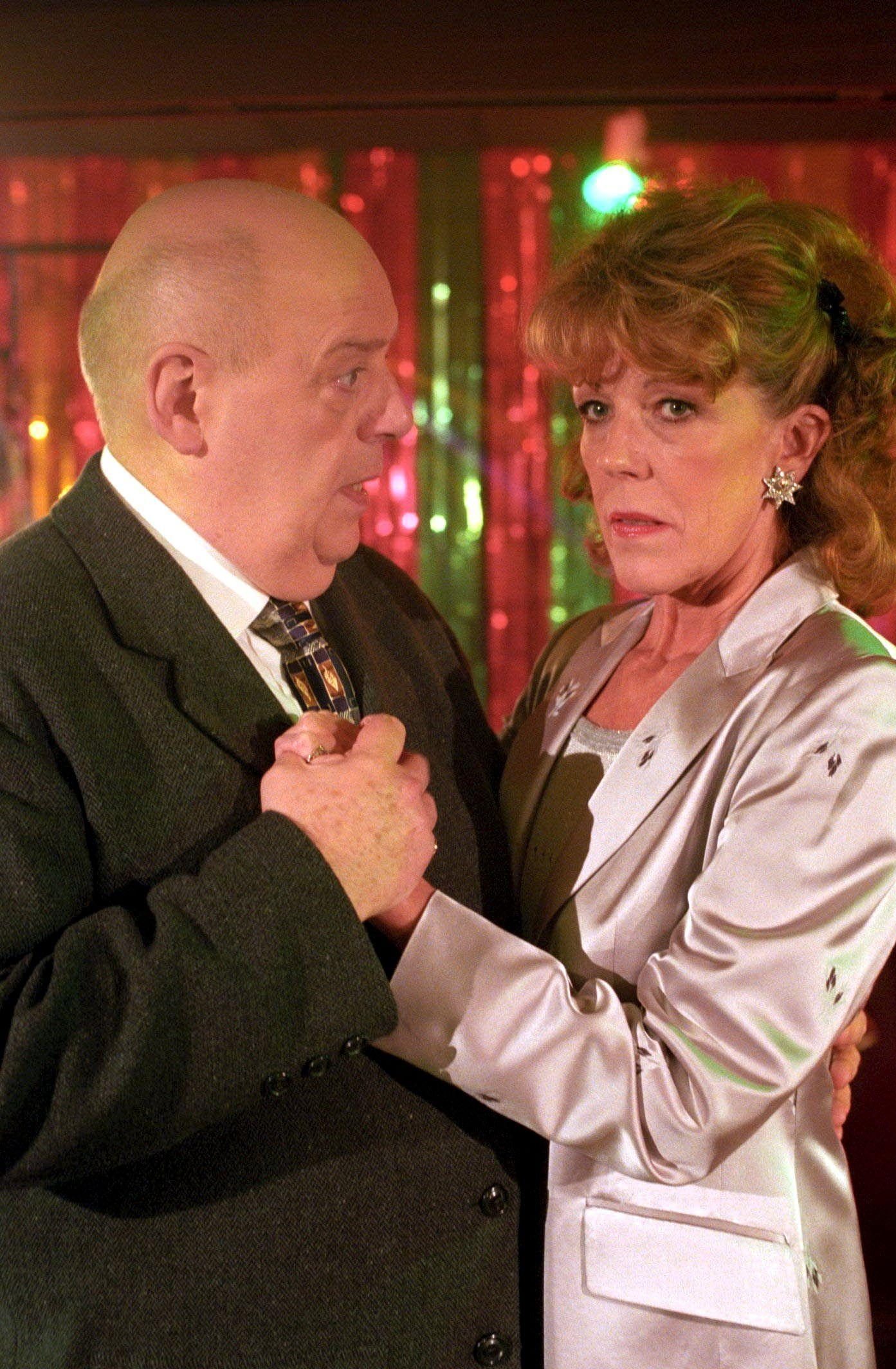 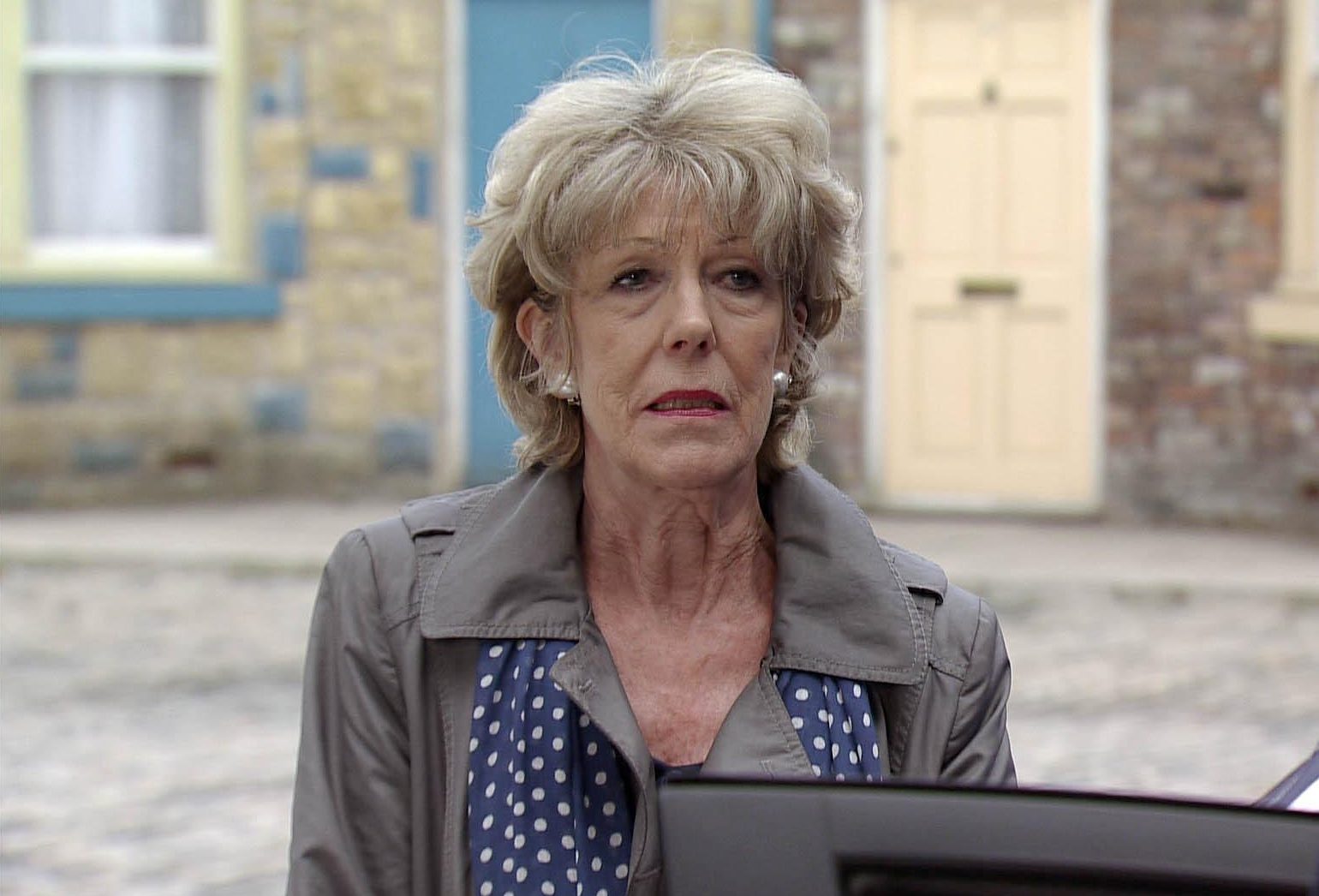 Earlier this year the Sun revealed how Corrie is the deadliest place in the world with 181 characters dead.

But Sue seemed to hint despite having been a single mum to Gail Platt and her former son-in-law Richard Hillman trying to kill her, she’s here for the long haul just like fellow veteran Bill Roache, who has been in the soap since it began in 1960.

Asked how long she’s got left on Corrie, she said: “Before they give me the push?

“I like it ever so because I love the show and it's been part of my life for nearly 40 years now and I can't believe it. So everything I did before which I thought had been quite successful and really gone into oblivion, so this is my life.”

Despite her onscreen persona of being the outspoken hairdresser of Weatherfield, Sue admits she has only recently picked up similar traits.

In fact she even swears more and suffers from road rage admitting she even makes rude gestures at fellow motorists.

She said: “I think actually funnily enough in the last years when I've become ancient I think I've changed a bit and I'm talking late 60s, early 70s, I think I had changed.

“Maybe it's my mindset that has changed. I'm awfully more opinionated and don't drive with me because my language is appalling. My sign language is hot as well.

“I've spent most of my life happily smiling and not saying much of interest and suddenly I find that I'm actually quite opinionated.

“I've got a touch of something, you know when people do have a slight disability and they tell the truth and it's not rude but you think, 'Oh gosh I wasn't expecting that’.” 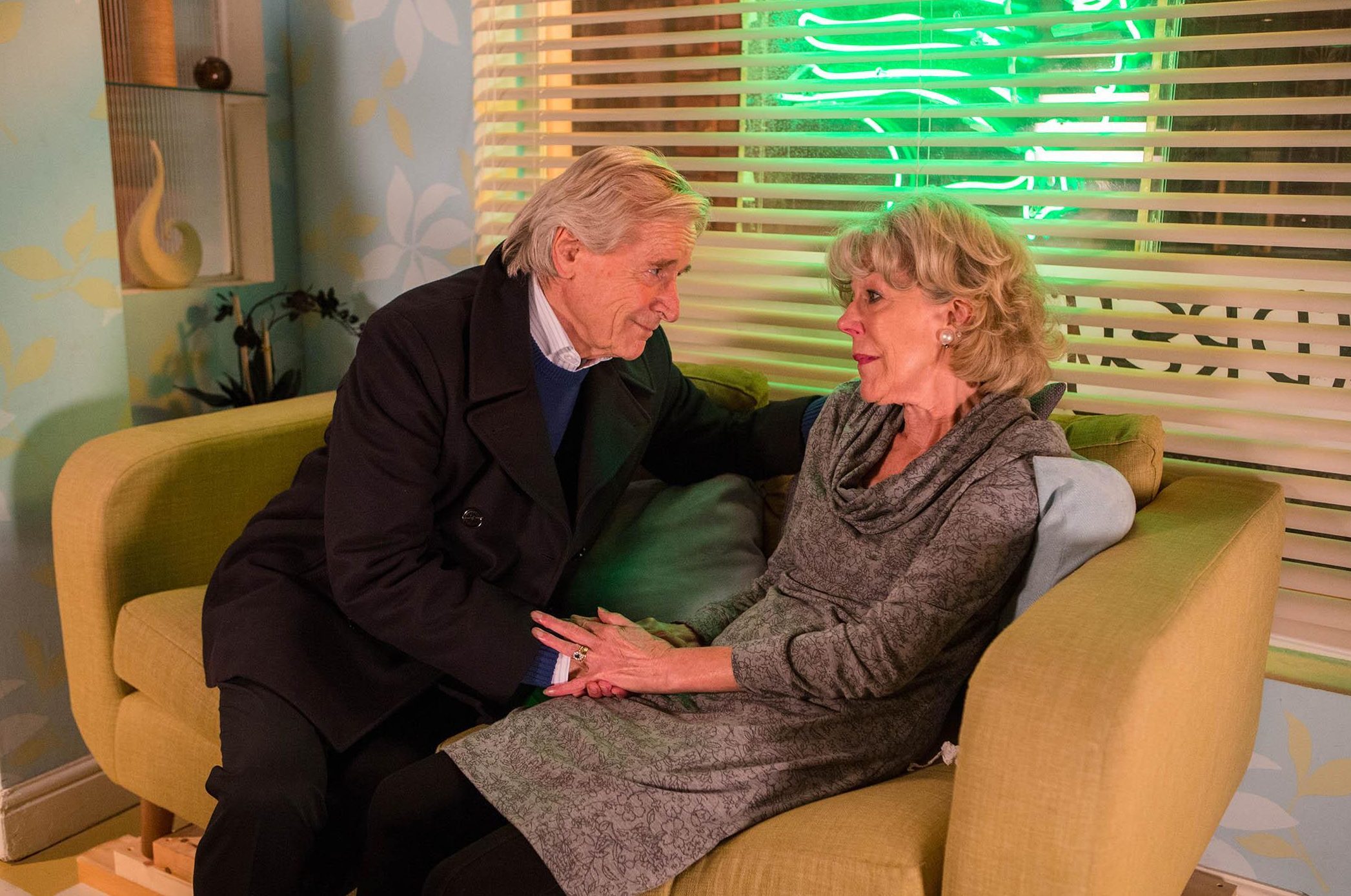 In another stark contrast to her early years, Sue labelled some of her younger characters, including Audrey, “tarty”.

She insisted characters like that are still on Corrie despite being in a #MeToo era.

Sue said: “I was in Crossroads, the original Crossroads in '64 and '68 and I played a tarty waitress who married a vicar.
"And that was nice that was my very first big job after theatre so that was lovely and that was always in my heart and here I am again.

“And Audrey started off really tarty didn't she? But she's matured.

“You're not telling me there aren't the lovely girls that kind of go about and giggle and drink too much and you know that still happens doesn't it?

“They come and do a little giggly kind of part and wear some lovely clothes and everything and get silly when they fancy a boy and that's always been around.

“It doesn't mean that it's excluded that. Whether it will in years to come. Yes there's #MeToo but that's another part of life now, which we didn't have before and that's quite interesting. 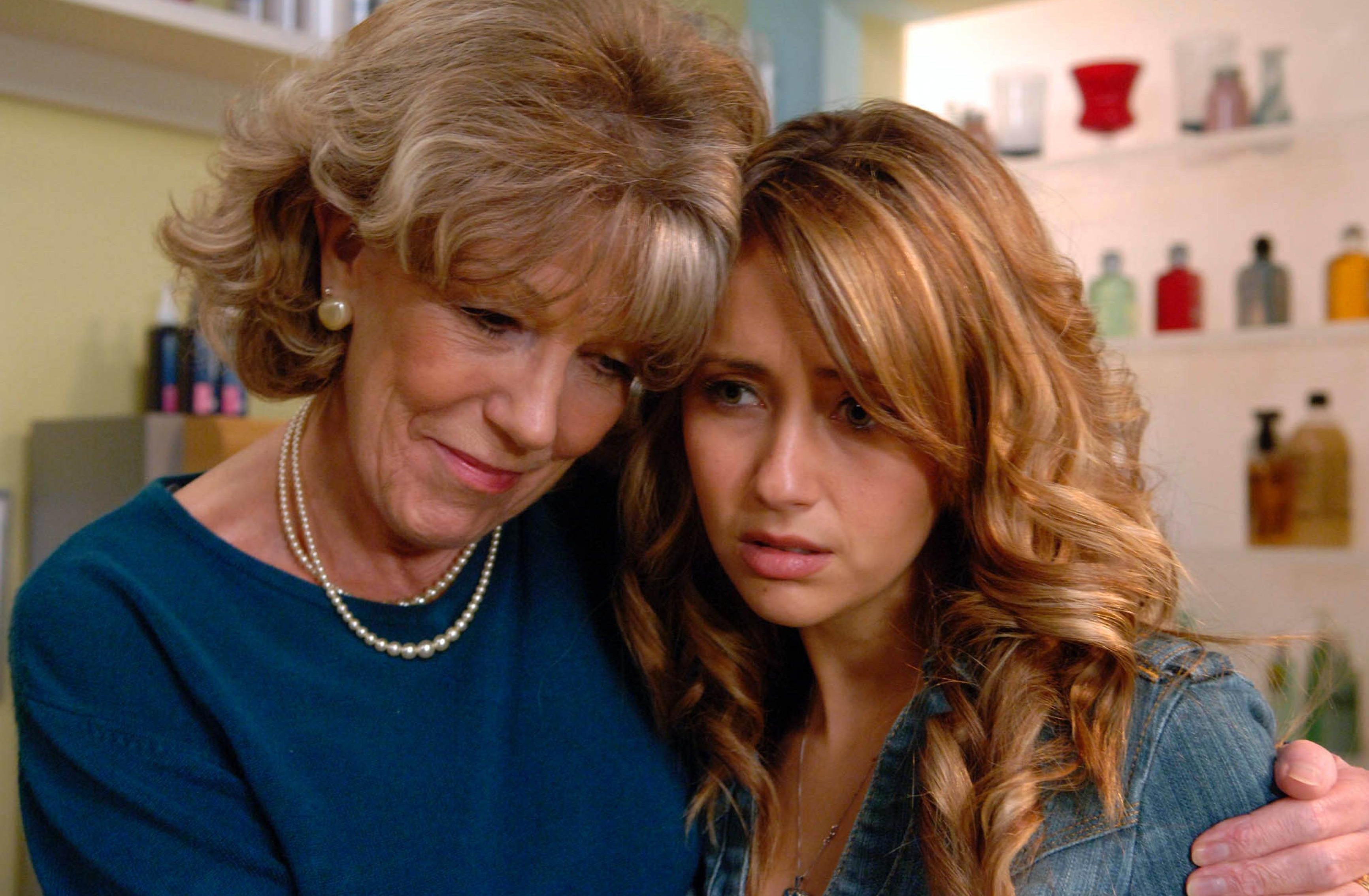 “You know, that would just help any series as well, if you've got a character that's heavily into that. It's another issue that can be explored and that's interesting too.”

And with numerous historic stories coming to light since sexual assault accusations were made against Hollywood mogul Harvey Weinstein, Sue has managed to successfully survive and become a success in the media industry.

She says her achievements are down by doing “everything by the book” although admits some luck has played into it.

Sue said: “I just did everything by the book.

“I was terribly nervous I don't know how I've got as far as I have. Life has been good to me.

“Some jobs have been nicer than others. But I've had a brilliant time doing so much different things that I can't really complain. Don't get me wrong — don't speak to me early morning. I'm the worst person. I hate talking, my poor husband puts up with it.”

Performer of the Week: Natasha Lyonne