The drama first aired on December 9, 1960 and is listed in Guinness World Records as the longest-running TV soap. ITV unveiled the photo to celebrate six decades on Weatherfield’s cobbles – but it hides a secret. Earlier milestone snaps showed the whole cast but due to virus restrictions the latest line-up was shot separately over two weeks. 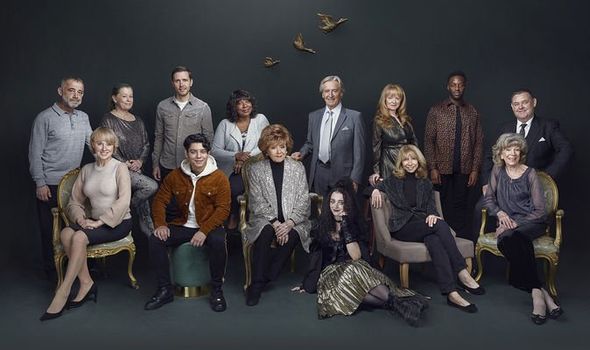 In the background are the decorative ducks loved by show busybody Hilda Ogden, complete with a wonky middle one.

Below them is William Roache who has played Ken Barlow right from Corrie’s first episode. 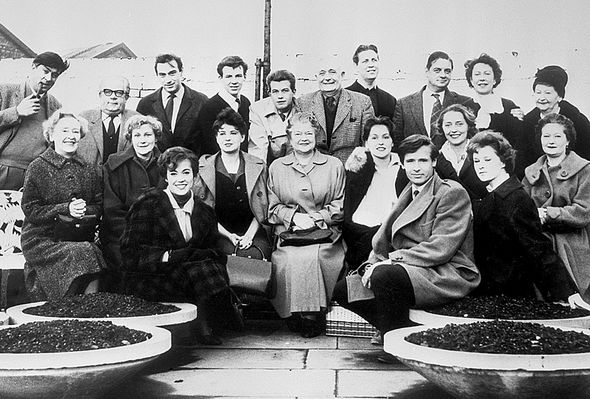 Bill, 88, said after the Guinness award: “I have been very fortunate.”

Producer Iain MacLeod said a columnist bet in 1960 that Corrie would last three weeks: “The many hundreds of people that have worked tirelessly and dedicatedly on the show proved that prediction staggeringly wrong.”

Sarah Jessica Parker Announces Her Next Project and It Has Nothing to Do with 'Sex and the City'!

'The Bachelor': Peter Weber Didn't Ask For Permission Or Approval From Any Parents To Marry Their Daughters