DANIEL Osbourne is reported to the police for assaulting Max Turner next week in Coronation Street. 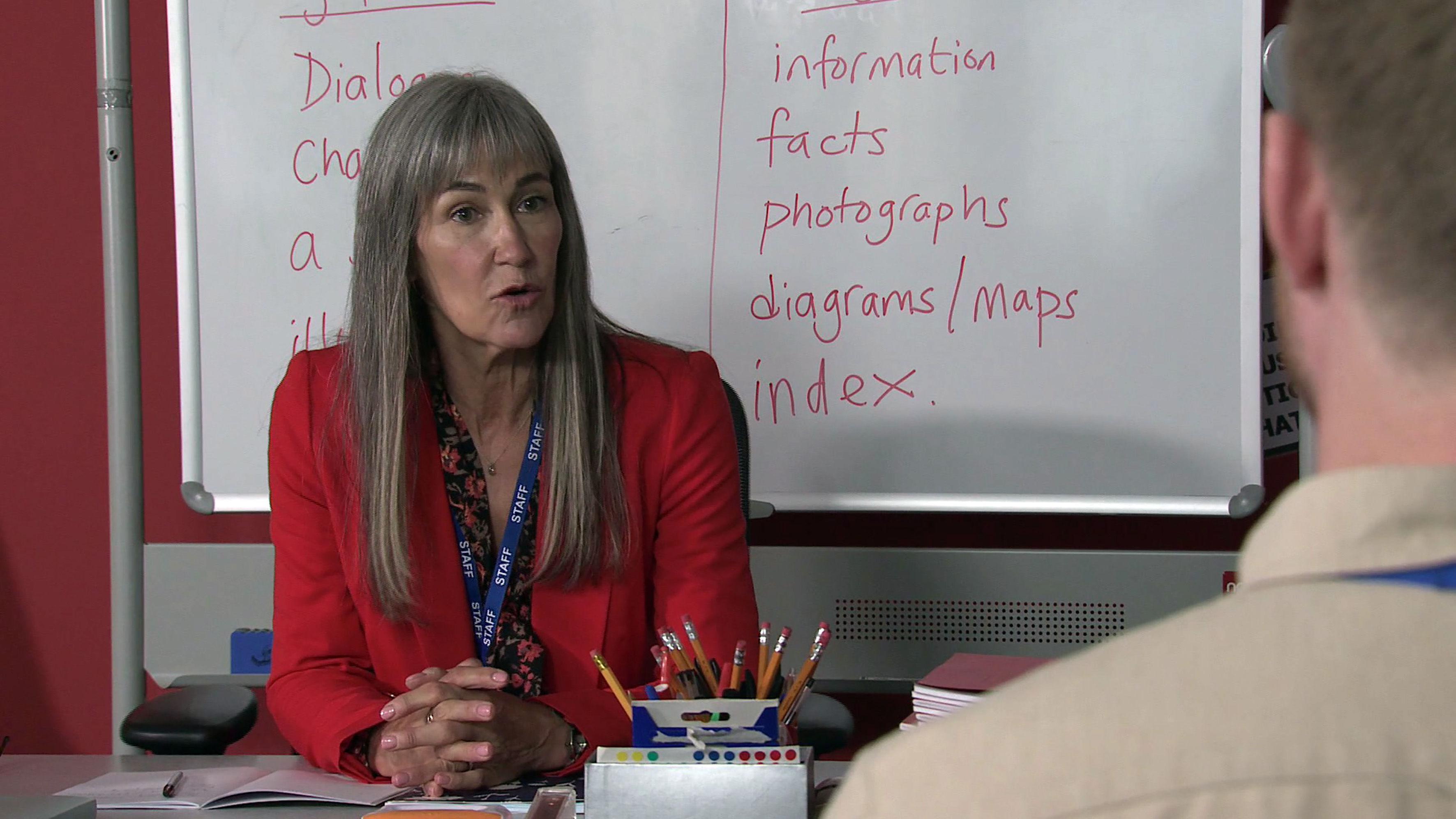 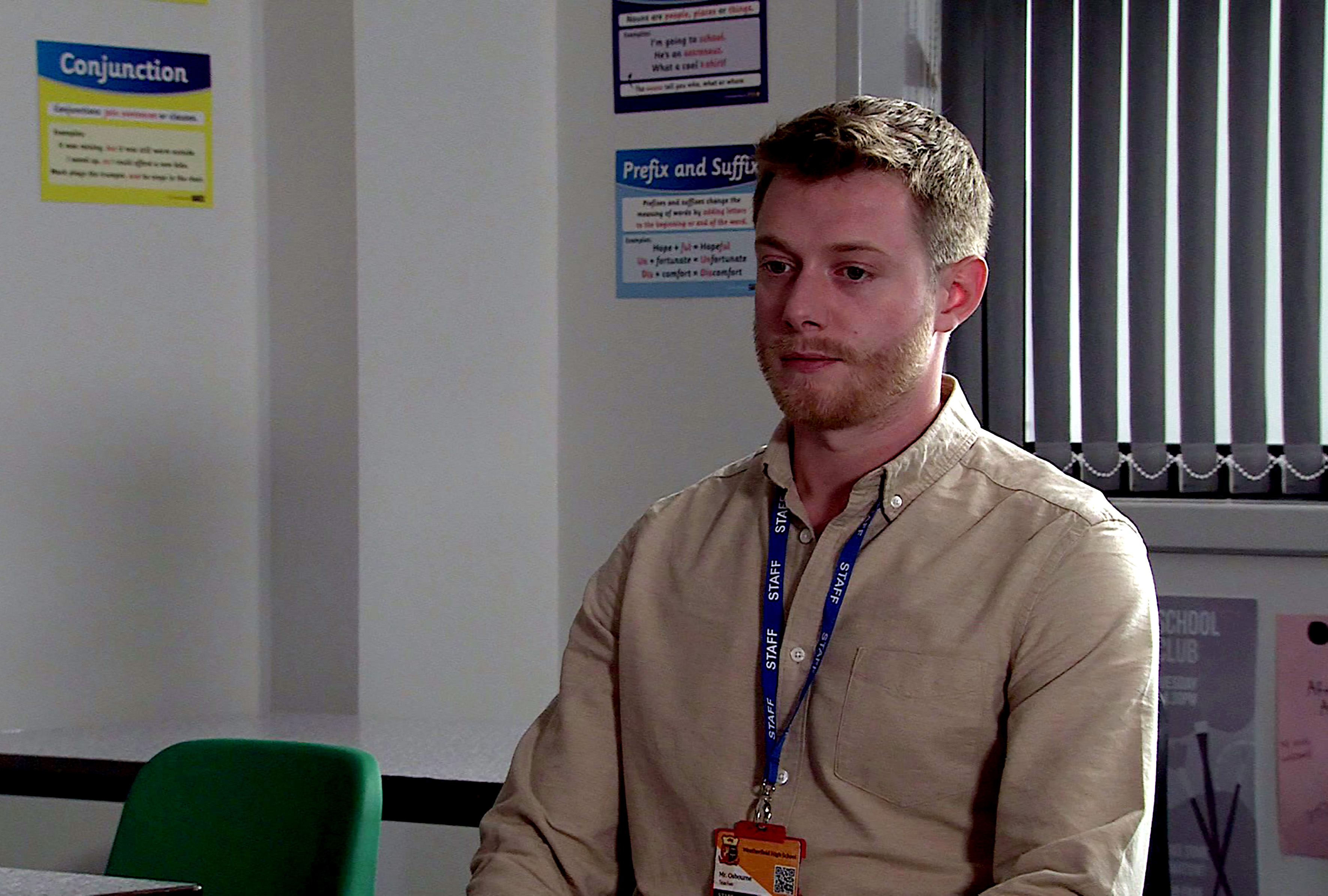 Next week, Daniel is shocked to discover that David has reported him to the school for assaulting Max.

In a meeting with the deputy head, Daniel apologises for grabbing Max’s jacket but refuses to withdraw his accusation about the stolen wallet.

David insists Daniel should be sacked and that, if the school don’t act, he’ll be forced to take matters into his own hands.

A fellow teacher advises Daniel to pacify David rather than throw away his career.

Meanwhile, Shona refuses to support David, leaving him furious and even more determined to ruin Daniel.

It all kicks off when Daniel realises that David has reported him to the police.

Meanwhile, Dev is suspicious when a bank card that Max is trying to use in the corner shop is declined.

Dev runs straight to David, who pretends he loaned his card to Max, but later has a go at Max.

Summer is gutted when Daniel reveals he can’t tutor her as he’s been suspended.

This week, David accuses Daniel of fancying Summer when he agrees to give her extra tuition.

David suggests that, given Daniel’s history with Bethany, he probably fancies Summer.

Max listens in and later the youngster makes a dig at Daniel, likening his relationship with Bethany to that of Romeo and Juliet.

When Daniel’s wallet goes missing at school, he accuses Max.

David is fuming when he arrives on the scene to find Daniel ordering Max to empty his pockets and grabbing him.

As David leaves with Max, he promises Daniel that he’s not heard the end of this.

Speaking about how Daniel reacts to Max’s comment about his past relationship with Bethany, Rob Mallard revealed: “He’s shocked because as far as he’s concerned that’s in his past, the fact that David’s been bad mouthing him behind closed doors, Daniel didn’t realise his reputation was still so bad in the Platt household."

Talking about how Daniel starts to fear for his job: “It’s quite a process doing your PGCE and becoming a teacher, it’s an investment that he doesn’t want to have no return on." 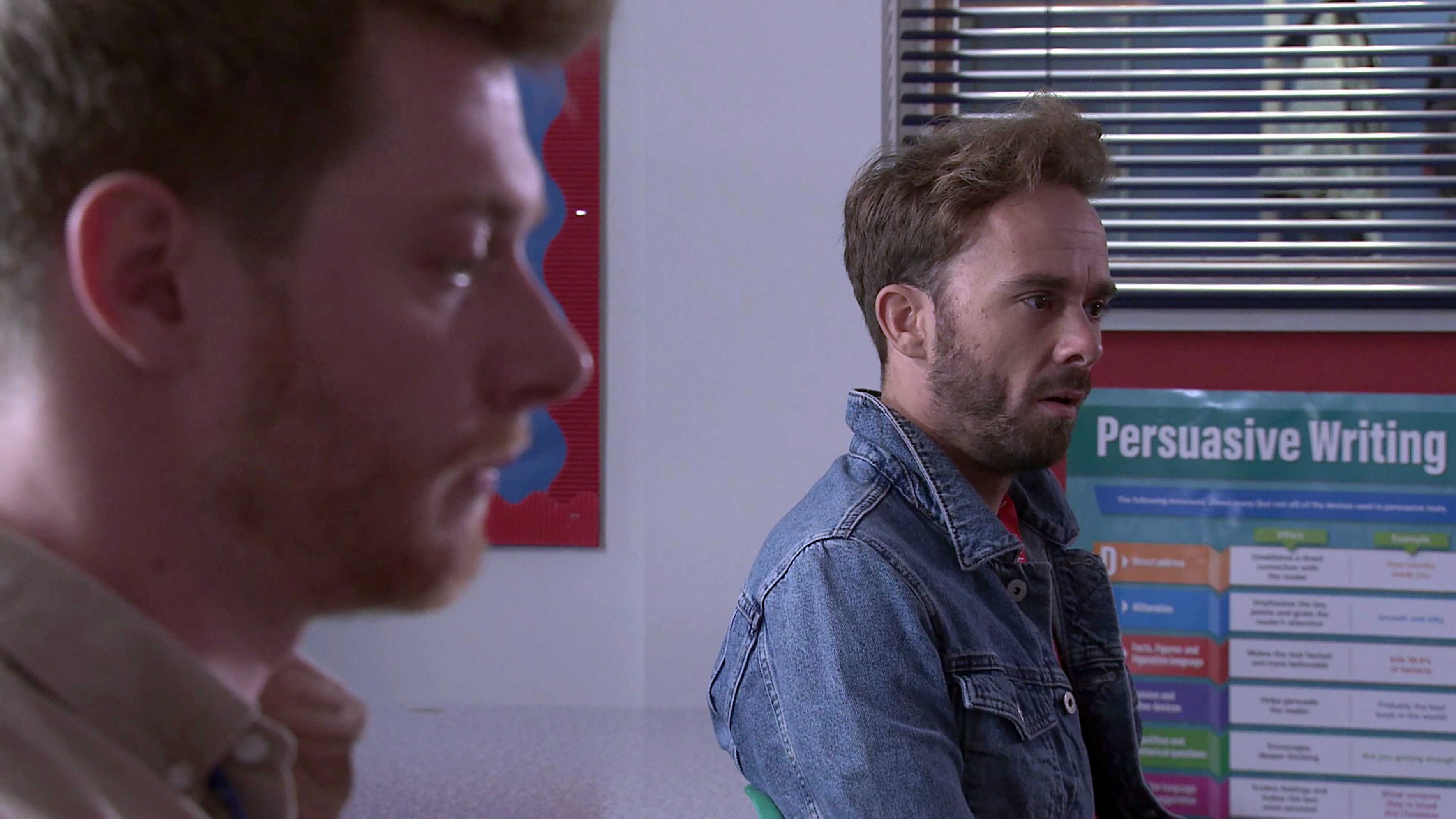 'The Voice': How to Vote for the Top 5 Wildcard Instant Save