JAMES Bailey confronts Craig Tinker after discovering he lied to cover for his racist police colleague next week in Corrie.

The footballer suffers a devastating leg injury in an unprovoked racist attack in upcoming scenes. 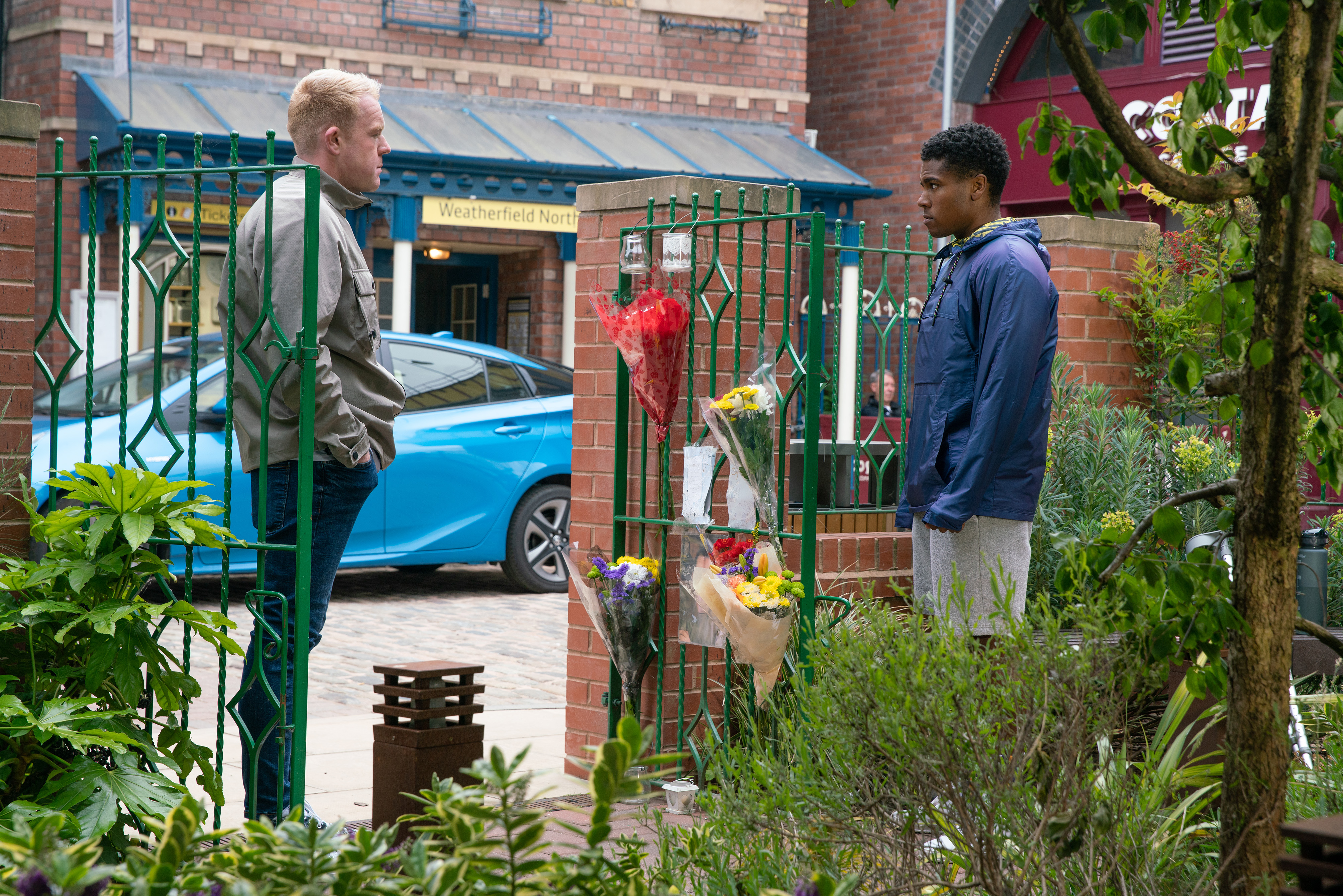 Next week, Sergeant Mitchell calls round and reveals they’ve considered the complaint but that they won’t be taking the matter any further.

James and Michael are left reeling.

Later, as James works out in Victoria Garden, he sees Craig and asks him if he reported the fact that there was no need to pull him over.

Craig quickly becomes flustered as James tells him that all he had to do was tell the truth.

Back at the police station, Craig questions PC Brody about his handling of James’s arrest.

Meanwhile, James tells Michael he refuses to give up and that he’s going to appeal.

In scenes set to air this week, viewers will see James and Michael take a sports car out for a test drive.

James is furious when a police car pulls them over but, when he questions why he’s been pulled over, the officer arrests him for obstruction and handcuffs him.

As the situation quickly escalates, James trips over and injures his leg.

When Craig comes round the corner, Michael tells him they’ve been victims of an unprovoked racist attack.

In the wake of the incident, Michael eventually persuades James to make a complaint. 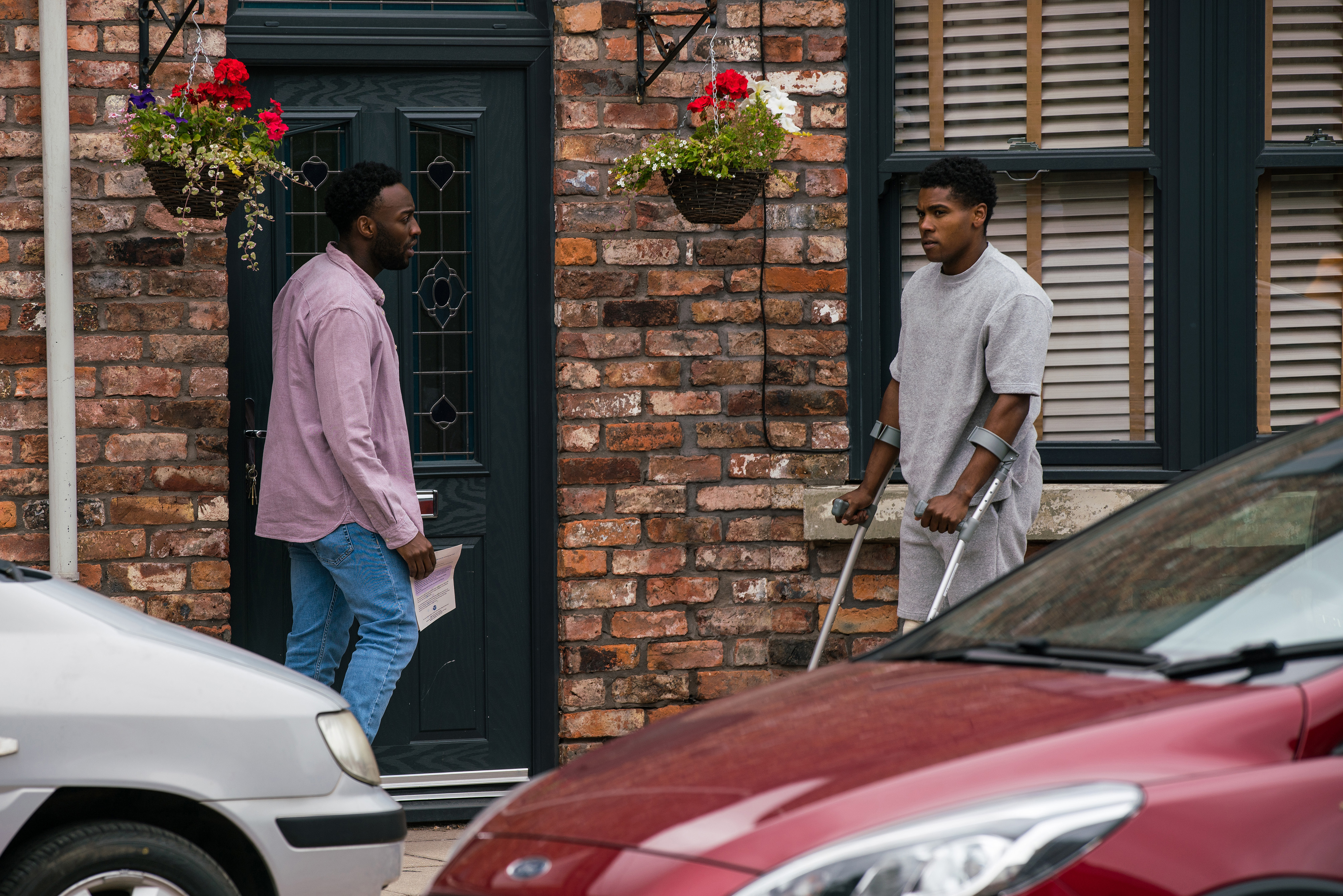