Jenny (played by Sally Ann Matthews) was almost sentenced to time behind bars when she discovered Johnny (Richard Hawley) was having an affair with Liz McDonald (Beverley Callard) two years ago on Coronation Street. Since then, the pair have been working on their marriage and seemed stronger than ever until criminal mastermind Scott Emberton (Tom Roberts) arrived on the ITV soap and exposed the Rovers Return landlord’s dark past. In the coming weeks, his wife will be reunited with step-daughter Daisy (Charlotte Jordan) who she walked out on years before. With relationship troubles afoot and a newcomer hellbent on revenge, the landlady could lose her husband for good.

During her 22-year absence from Weatherfield, Jenny was married to her ex-husband, only known by the name of Mr Midgeley, and the pair raised a teenage daughter together.

However, following the death of their four-year-old son Tom, the landlady walked out on her spouse and filed for divorce.

Unfortunately, she left Daisy behind and despite the pair keeping contact, the young woman might be seeking revenge on her step-mother.

Moving into the Rovers with Jenny and Johnny, the newcomer could start flirting up a storm with the Connor patriarch as she’s being dubbed the new “minx” of the cobbles.

If the soap stalwart were to discover the wayward character was making a beeline for her man, will she resort to extreme measures to send the youngster packing? 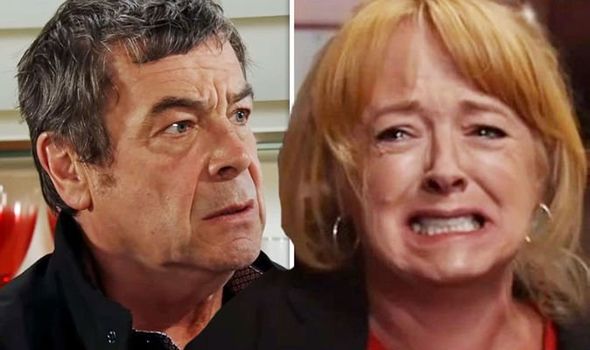 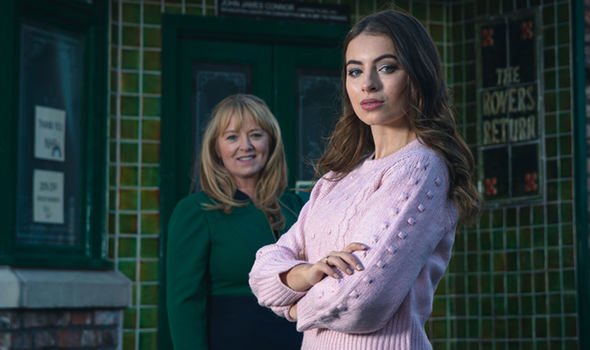 Speaking of Daisy’s arrival, executive producer Iain MacLeod said: “Daisy might seem like sweetness and light at first, but can be a maelstrom of minxy mischief when the mood takes her.”

Discussing more about the newcomer, the soap boss added: “She revels in devilment and can be very self-serving, but she’s fiercely loyal to those she cares about.

“Although her loyalties can change in a heartbeat. Above all, she will bring chaos and conflict into Jenny’s life, as her step-mum tries to make up for walking out on her some years ago.”

Having such a flippant attitude to life, it seems the youngster could betray the landlady if she gets the chance. 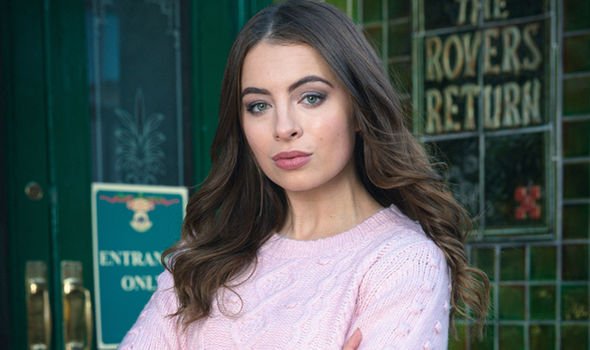 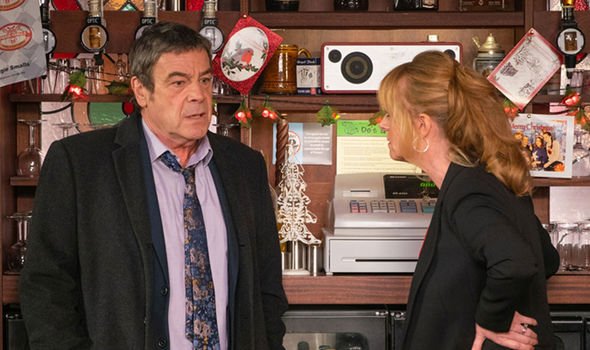 Her loyalties can change in a heartbeat

On joining the cast of the ITV soap, actress Charlotte teased more about her character’s backstory with Jenny.

The soap star said: “I am thrilled to be joining such a well-beloved and iconic show like Corrie during its 60th anniversary and especially whilst living in such uncertain times.

“Daisy has been a delight to play so far with her lack of filter and flirty nature but there’s certainly more to her than meets the eye.

“I’m excited to flesh her out and see what lies ahead for hers and Jenny’s relationship,” the youngster added.

When Jenny discover Johnny was sleeping with Liz, the landlady saw read and ended up leaving her love rival for dead in a hit-and-run storyline.

Although she was angry with the long-standing barmaid, she did profusely apologise when she realised she was heading for jail.

The women eventually put their grievances to bed and have since become friends as the Rovers’ owners got their marriage back on track.

Unfortunately, the consequences could be a lot more severe for Daisy if she were to begin an affair with her step-mother’s husband.

Viewers will have to wait and see if Daisy catches Johnny’s eye or if she causes trouble for another Weatherfield couple.

Actress Sally Ann, 50, previously spoke about the mysterious new arrival who was going to be joining her on the cobbles.

The soap star told The Mirror: “She’s thrilled with this arrival. It’s what she needed at this point.

“Her life has been everything to do with the Connors – she has had to put up with a lot and deal with Carla’s breakdown, Aidan’s suicide and hold it together.

“To have someone from her side is really great. She’s desperate to embrace that. Oh god yeah, it’s going to be fun.”

Who is Celebrity Bake Off star Alex Horne? – The Sun