LEANNE Battersby is given hope that her son Oliver will recover when he responds to the slamming of a door next week in Coronation Street.

Doctors have suggested turning off Oliver’s life support as he continues to battle mitochondrial disease. 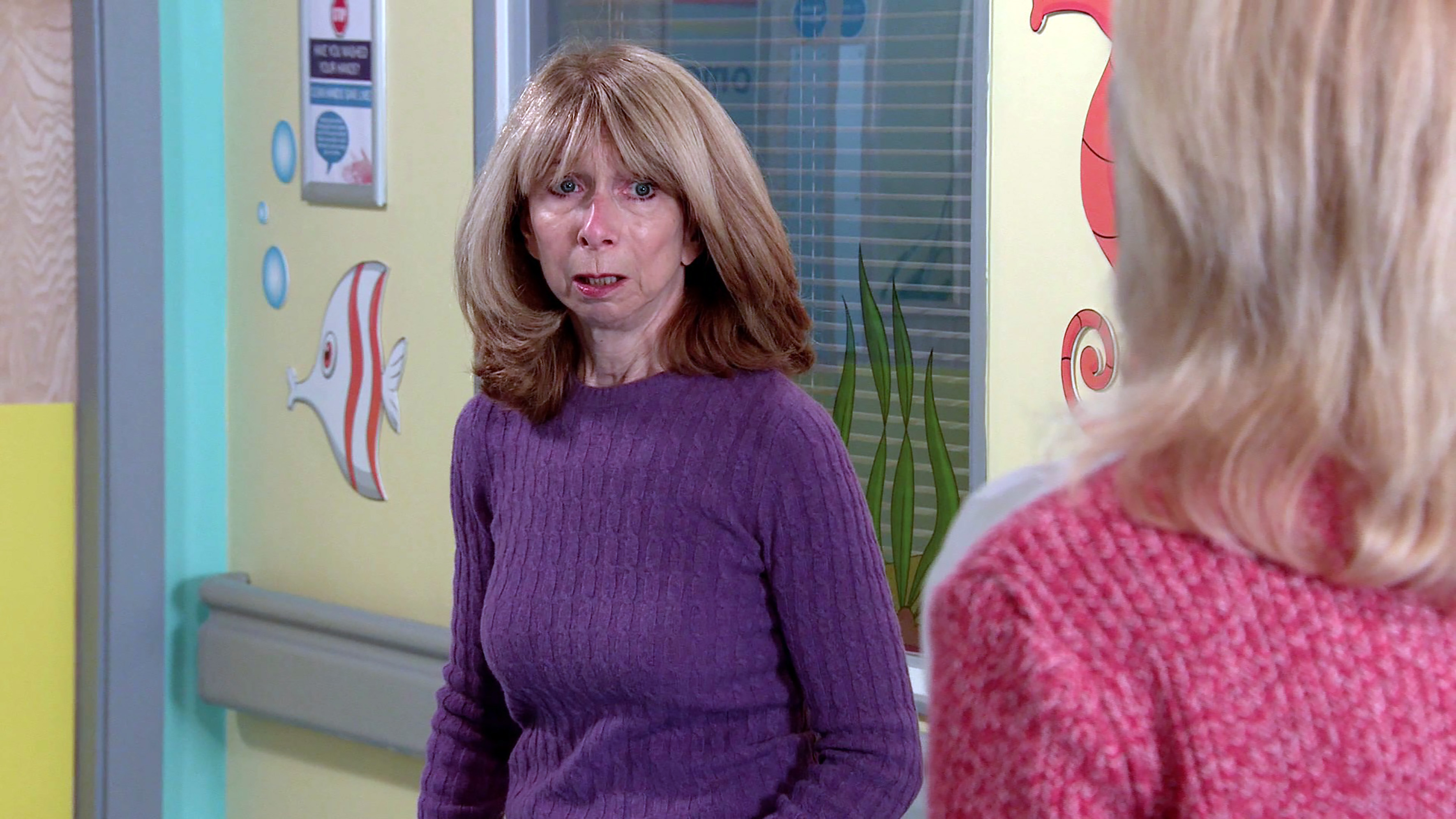 But Leanne and Steve won’t give up on their son and have decided to launch a court battle to save his life.

Next week’s episodes of Corrie will see Steve break the news to Leanne that no specialists are willing to fight Oliver’s corner.

Later, Gail urges Nick to be honest with Leanne and try and put a stop to Oliver’s suffering.

But Nick tells Gail if he doesn’t support Leanne he’ll probably lose her. 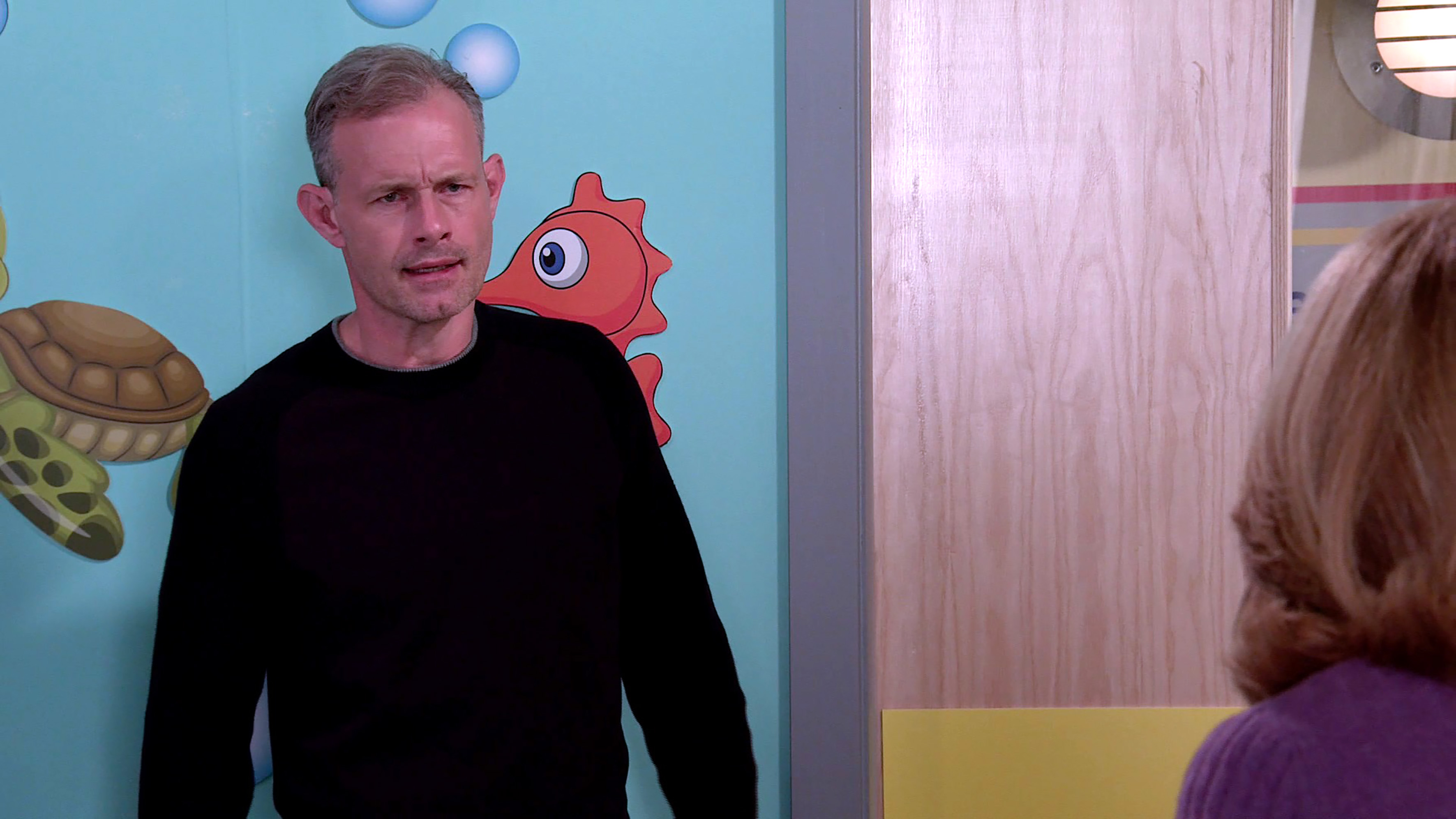 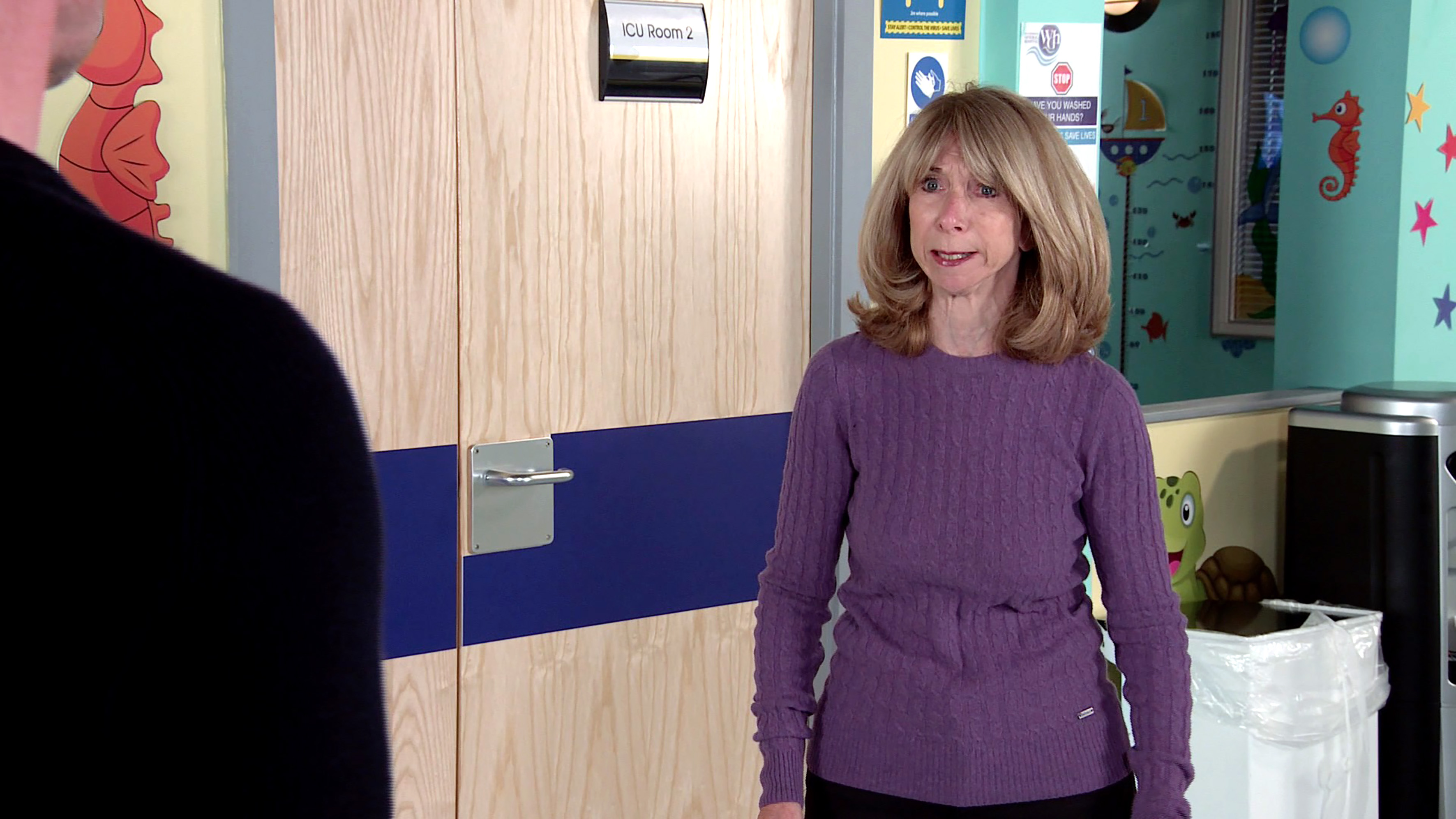 Later, Wendy interviews Nick but when he assures her that Oliver responds to touch and sound, Gail chimes in and says she isn’t convinced he does.

Gail and Nick start rowing and he ends up slamming the door.

Steve and Leanne emerge from Oliver’s room thrilled to announce he responded to the slamming of the door, which proves he can hear.

But later, Leanne is devastated when the doctor explains that Oliver’s movement was just an involuntary reflex.

Nick suggests noting down all of Oliver’s responses in the hope that doctors will see he’s not a lost cause.

If so, will Leanne push him away?

Netflix: The Untamed Is The Perfect Quarantine Binge

Spoilers: Justice as Kirin is finally jailed in Emmerdale as Tracy sets him up?