Coronation Street villain Gary Windass (played by Mikey North) has killed, beaten and terrorised residents of Weatherfield over the past year but now it seems he’s having a change of heart. After Carla Connor (Alison King) drops the bombshell on his girlfriend Maria Connor (Samia Longchambon) that he isn’t putting the rent up on the Underworld factory after all, she’s left seething that he’s putting their livelihood at risk, which could lead her to take some drastic measures to ensure her family are safe.

The coronavirus crisis has made its way onto the cobbles and the repercussions of social distancing and other rules and regulations in the real world are being reflected on the residents on the ITV soap.

As Maria’s hairdressing clients decide to cut their own hair after telling her they can no longer afford her services, she’s down in the dumps, worrying about earning a living as no one is buying second hand furniture from Gary’s business either.

In tonight’s episode, while chatting to Carla and Peter Barlow (Chris Gascoyne) about her woes, Maria explains to them their hardship is why Gary wanted to introduce a rent increase.

But the Underworld boss looks shifty and reveals that Gary has had a change of heart. 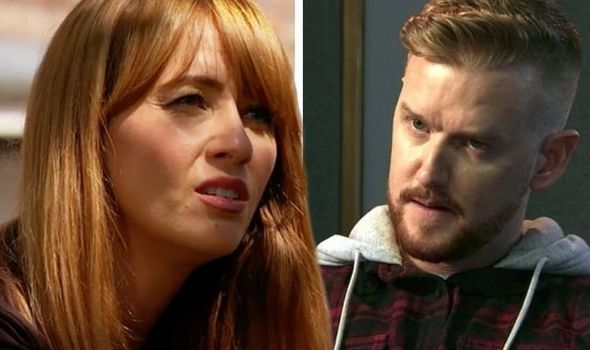 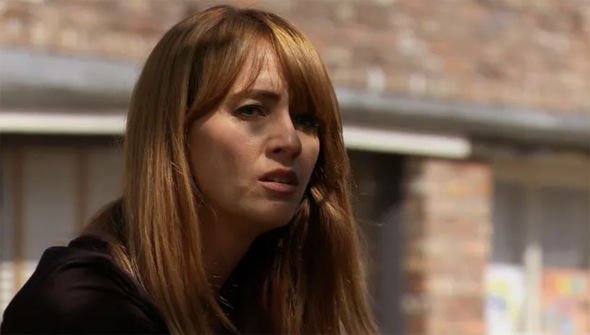 “I don’t know whether I should tell you this but he hasn’t,” Carla says, nervously.

Carla continues: “He actually came in and said he wasn’t going to do it after all because he didn’t want to be that kind of landlord.”

Clearly surprised by what she’s heard, Maria is irritated that Gary didn’t talk to her about it before making this big decision that will have an impact on their lives. 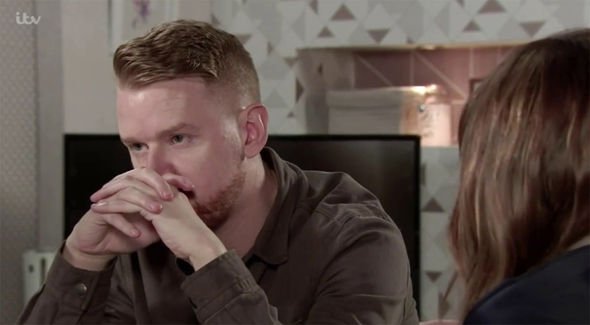 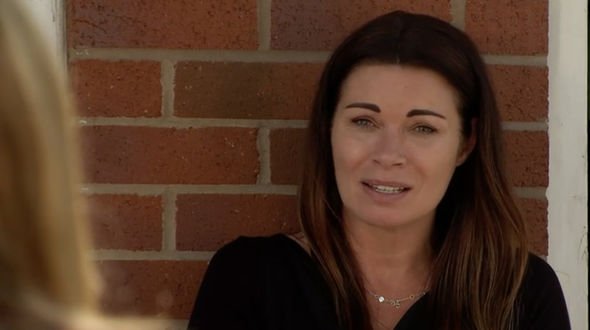 Will she take matters into her own hands to ensure they have enough money coming in?

Gary’s had quite the week after confessing to murdering Rick Neelan (Greg Wood) to his ex Sarah Platt (Tina O’Brien).

After explaining he did it to save her because he still loves her, Sarah kept what she knew to herself and Gary’s secret remains under wraps. For now.

But could this be the reason behind why he didn’t put the rent up after all?

Could he be wanting to repay Sarah, who is part owner in the business, for keeping hush about his crimes?

If so, he certainly isn’t going to admit any of this to unsuspecting Maria, and she isn’t going to be best happy when he gives her some half-hearted excuse for putting their family’s needs second.

Feeling desperate to keep her loved ones afloat during these tough times, will she take matters into her own hands and seek increasing the rent herself or worse?

Fans know the hair stylist can rock the boat she she puts her mind to it, and perhaps her devious streak will rear its head in times of need.

Will she go behind Gary’s back to ensure they’re doing the best thing for their livelihood?

When he finds out she’s decided to go against him, he will be left undoubtable disgruntled.

How far will Maria go for her family?

Katie Price reveals Harvey has 'improved' and is out of intensive care as she kisses 'strong, brave' son in hospital

Top 10 boxers of all time revealed with Floyd Mayweather Jr No1, Muhammad Ali down at four and Mike Tyson OUT – The Sun