Coronation Street: Shona says Sharon is 'up to something'

Rita Tanner (played by Barbara Knox) was stunned when Sharon Bentley (Tracie Bennett) turned up out of the blue in Coronation Street. Jenny Connor (Sally Ann Matthews) and Gemma Winter (Dolly-Rose Campbell) warned Rita that Sharon was trouble but the former foster mum decided to give her a second chance. The new arrival revealed she had survived cancer however, could a heartbreaking health diagnosis be the real reason for Sharon’s return?

Rita invited Sharon to stay with her after hearing she had lost her brother Wayne who she had been very close to.

Speaking to the press including Express.co.uk, Tracie opened up on her character’s return.

“All I know so far from what I’ve actually done and read is she was a foster child and she was a teenager when I joined,” she said. 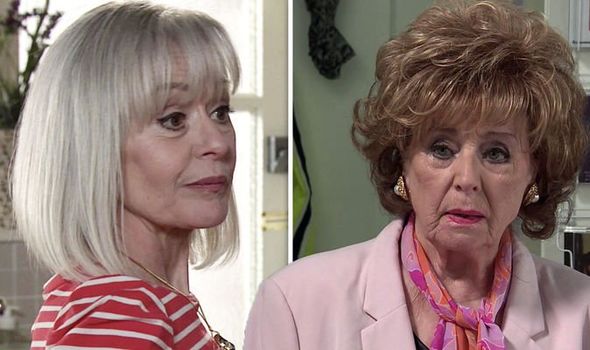 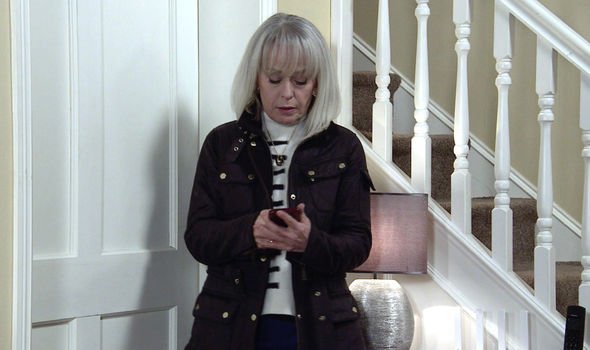 “But she’s got brothers called Wayne and Daren and Gary. Now, it’s said that she’s not bothered to talk to Daren and Gary for some strange reason.

“But she got cancer and Wayne looked after very well, all the way through and took really deep care of her and got her through it.”

Harvey has been using his auntie’s closeness with his late father to his advantage and emotionally blackmailing her into tracking down Leanne.

However, could Sharon be willing to risk getting into trouble with the police because her cancer has returned? 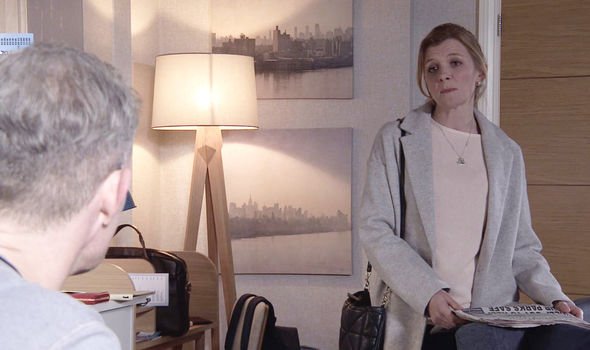 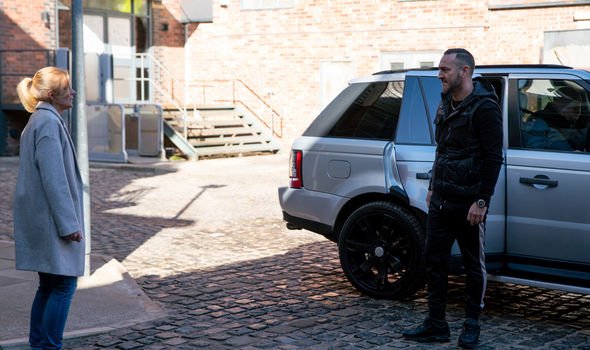 Wayne was a huge support to Sharon when she was diagnosed with cancer and she’s struggled to cope with his death.

The position Harvey has put her in is extremely dangerous but if her cancer returned, she may feel she has no choice but to help Wayne’s son.

“She feels that she owes something to [her brother] and they got on really well because they didn’t at first, she was a very damaged teenager,” Tracie explained.

She continued: “Harvey emotionally blackmails me, and I’ve had a lot to think about since I was ill with cancer, she very nearly died.

Will Rita discover her former foster daughter has been diagnosed with cancer for a second time?

Despite helping her drug-dealing nephew, Tracie revealed Sharon still has a conscience.

“Sometimes she’s enjoying the ride and pleased with herself because I’m doing good for Harvey.

“Sometimes, if she doesn’t like somebody she’ll have them and there are about 10 different things going on and I’m trying to make it all together.”

“So it might not come across sometimes because you can’t be too obvious,” she added.

“But sometimes there’s a slight, you know when they go out the door and I’m like, ‘Oh God, I wish I didn’t have to do this’ and then she’s off again.

“She kind of enjoys herself doing it, but also doesn’t, it depends who it’s with.”

Coronation Street airs on Mondays, Wednesdays and Fridays on ITV at 7.30pm.

MCU X-Men: Marvel Studios Has Already Met With a Key Part of the Fox Movie Series