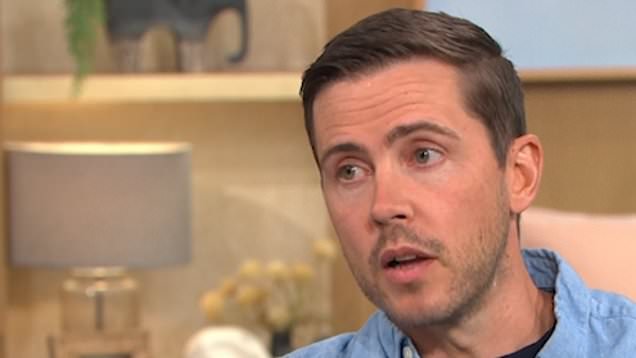 Coronation Street star Gareth Pierce has said that in his opinion, Todd Grimshaw is ‘redeemable’… even as his lies come to light.

Last week on Corrie, Will (Ben Hackett) secretly recorded Todd confessing to his involvement in the heat pump theft, despite Todd letting Paul (Peter Ash) take the fall for it.

On Thursday’s edition of This Morning, a clip for next Wednesday’s episode teased that Todd’s confession may not remain a secret for that much longer.

Despite Todd’s manipulative and cunning ways, Gareth doesn’t believe that he’s all bad, considering the love that he has for those he cares about the most, particularly Billy (Daniel Brocklebank) and Summer (Harriet Bibby).

When asked by Eamonn Holmes if Todd is ‘redeemable’, Gareth replied: ‘I think so.’

‘I think that if you’re playing a character, especially for a length of time, then there’s no good really seeing them as a baddie. I think you have to be able to get on the inside and view them with some compassion,’ the actor said. 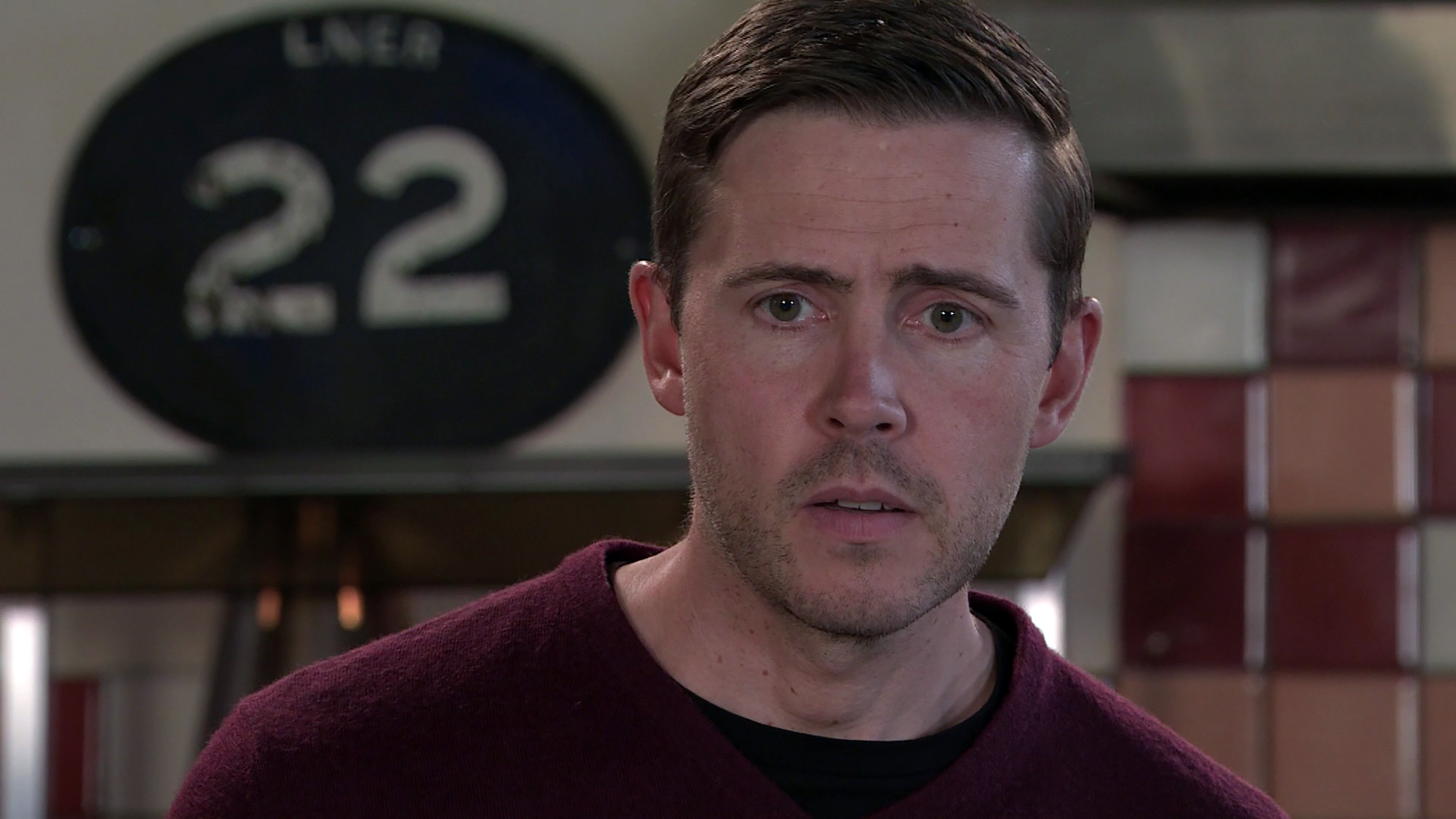 Gareth added that from his perspective, when it comes to Todd, there’s a sense of ‘sadness’ over ‘what he lost when he left last time’.

‘And actually it’s his determination to get back with Billy and that coparenting role with Summer that’s driving a lot of his perhaps uglier behaviour,’ he said.

Ruth Langsford remarked that one of Todd’s ‘redeeming features’ is the fact that he ‘cares so much about Summer’.

‘I think part of the reason he’s such a good manipulator is that there’s a mixture of very genuine emotions sometimes with the way that he’s also trying to maneuver things to getting what he wants,’ Gareth explained.

Gareth added that ‘the absence of a father figure’ for Todd ‘definitely’ has a significant impact on Todd’s life, which is why he likes the connection between Todd, George (Tony Maudsley) and the undertakers.

New Coronation Street images have revealed that Todd will be caught out at last, as the entire street watches the secretly-recorded video of Todd’s confession.

How will everyone react to Todd’s misdemeanour? Will he be able to talk his way out of this tricky situation?

The Flash Season 7 Preview: 'Extreme Measures,' Three Returns and One Hero's 'Most Interesting Journey Yet'