CORONATION Street will air a special weekend episode due to football schedule disruptions.

The ITV soap has confirmed that a rare Sunday episode will air in the second week of Euro 2020, as part of the schedule changes. 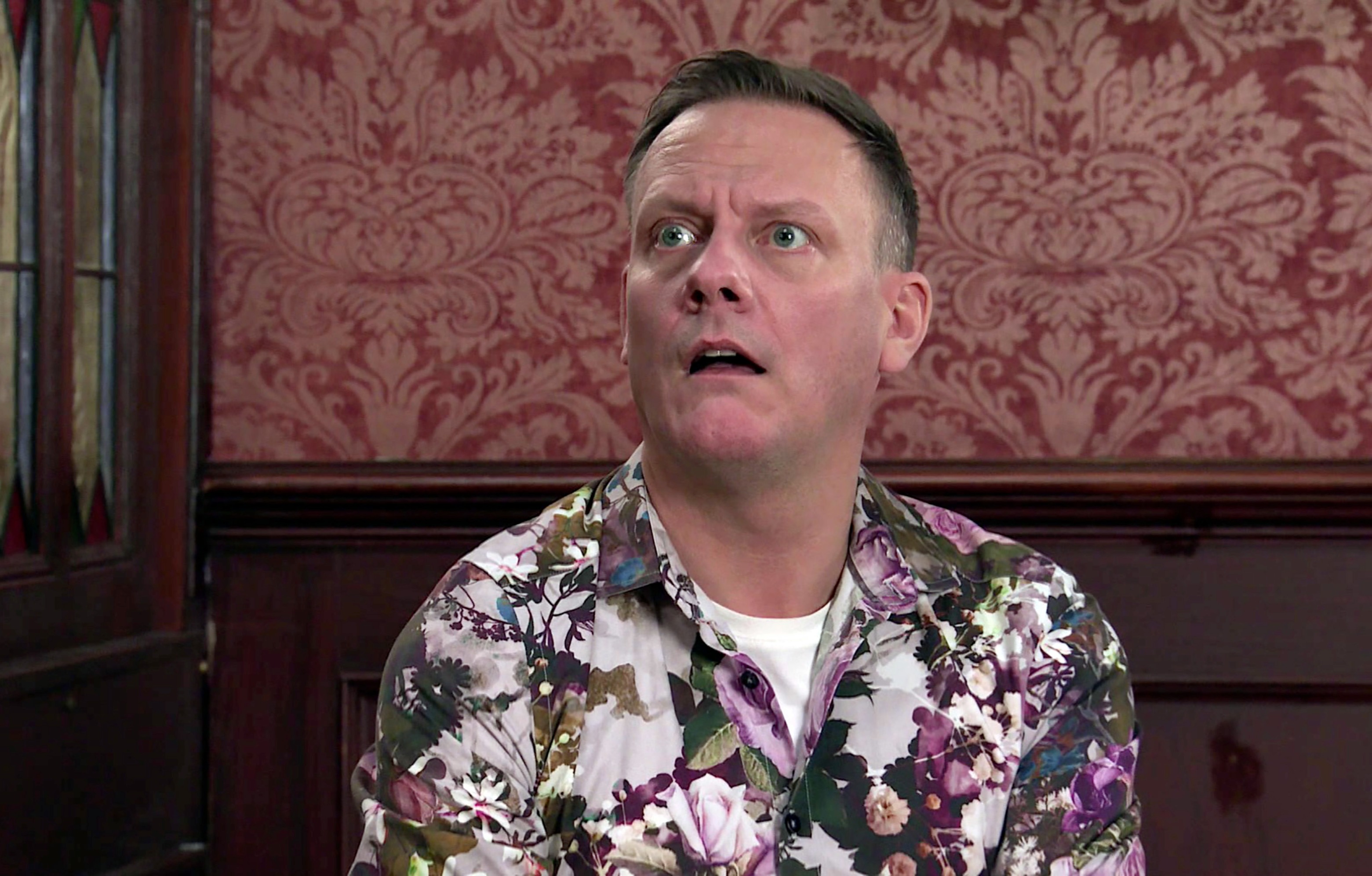 Viewers will be disappointed as the soap will be airing on different days and times than usual throughout the football tournament.

But Weatherfield fans will be treated to an hour-long episode on Sunday, June 20 at 8pm on ITV to make up for the disruptions.

Corrie will return at 9pm on Monday, June 21 with another hour-long episode.

Other hour-long episodes have also been scheduled for Wednesday, June 23 at 9pm and Friday, June 25 at 7.30pm. 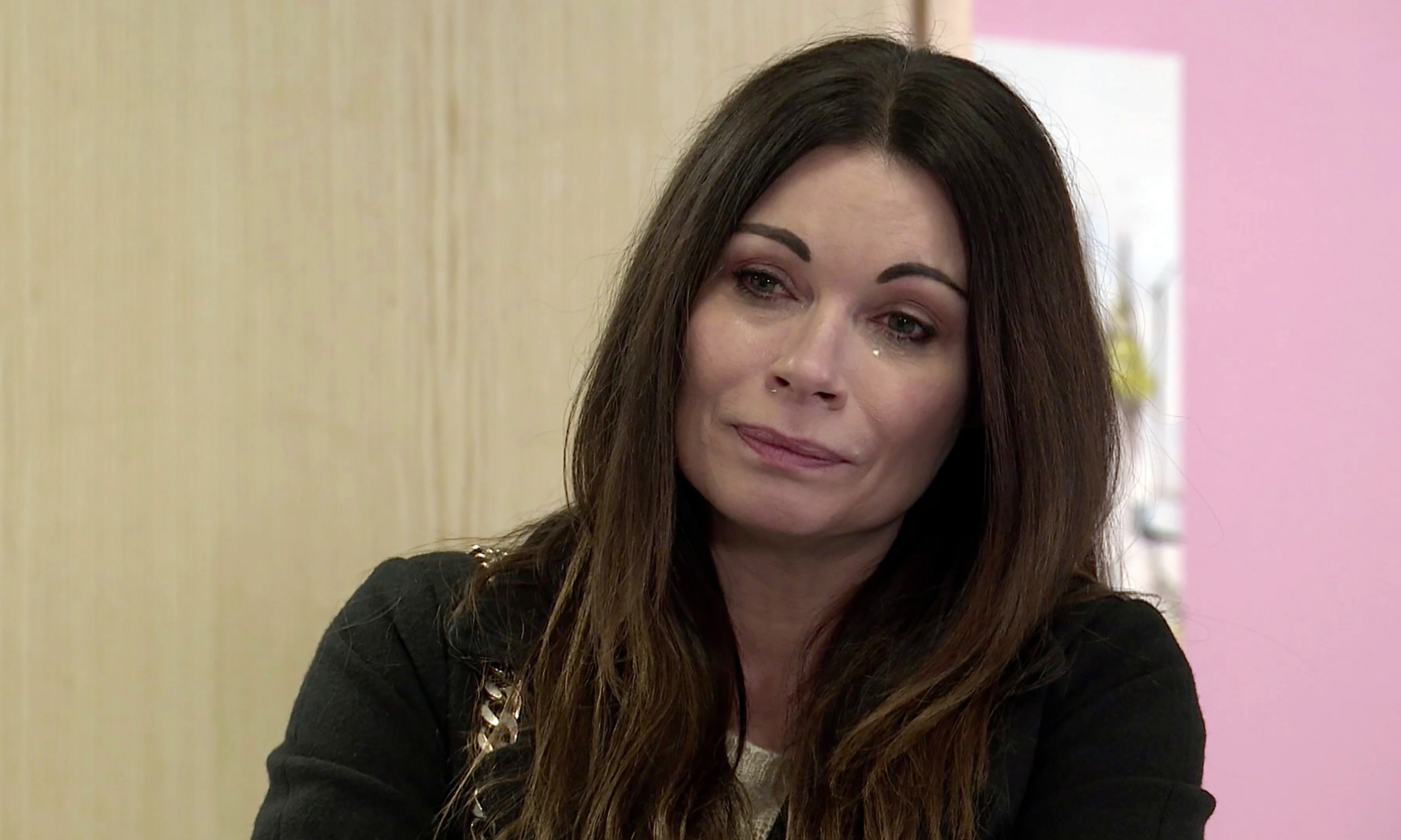 It comes ahead of the announcement that Corrie and Emmerdale will both move to ITV Hub as a weekly binge-worthy boxset during the Euro 2020.

From June 14, the two ITV soaps will drop their entire week's episodes online on the Monday so fans can watch whenever they want and avoid the disruption that comes with the football tournament.

Coronation Street boss Iain MacLeod said: “There are loads of key rivalries across the Cobbles this summer and I think it will be like following your favourite team – there will be times where they let you down, make mistakes and maybe score a few own goals. 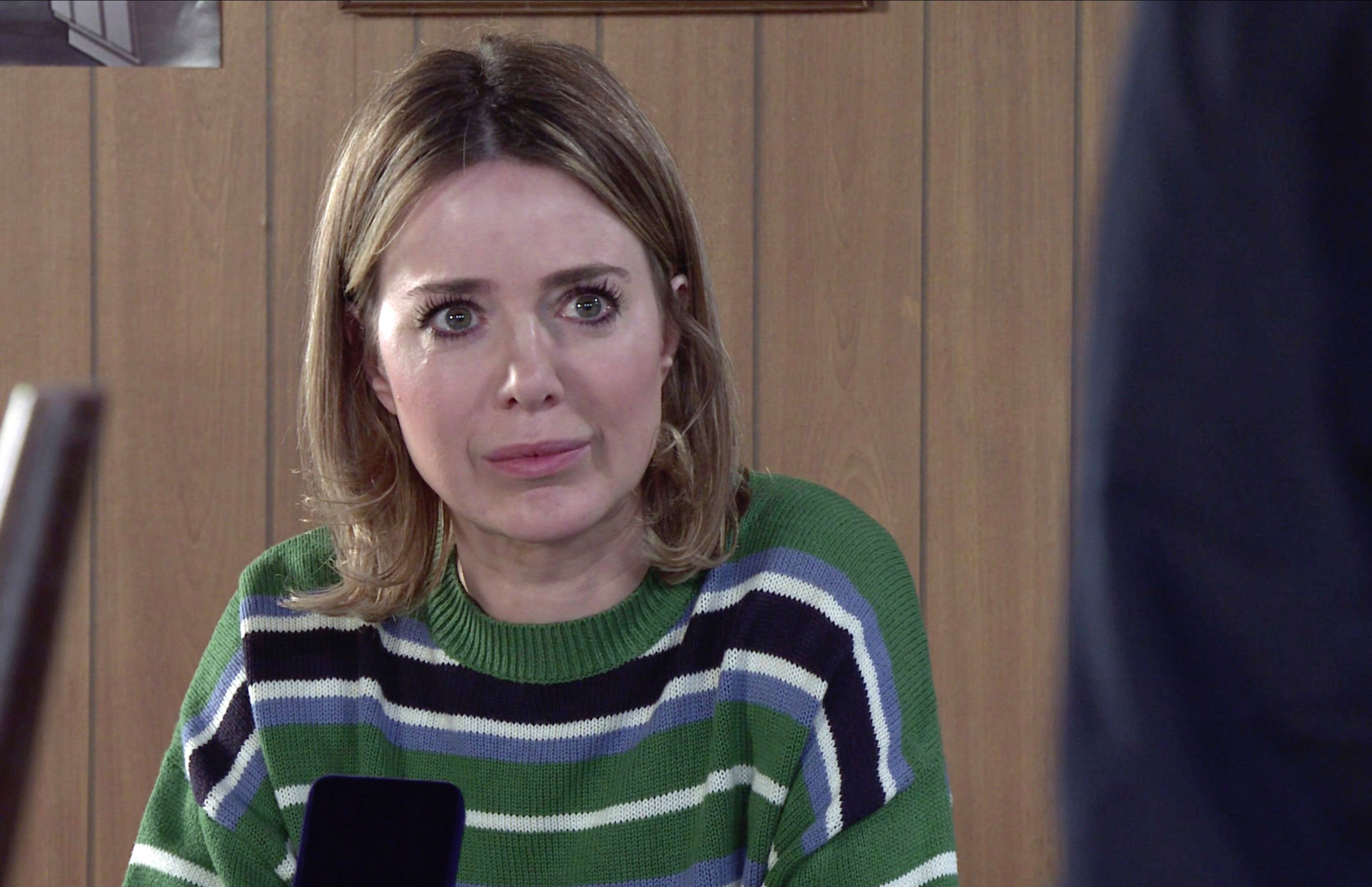 "But you’ll back them till the end and woe betide anyone else who criticises them.

“Given how exciting the stories are, it’s great that fans will have the chance to binge watch all the episodes on ITV Hub at the start of each week – as with football, sometimes when it’s an exciting face-off, you really want extra time.”

The ITV soaps will also be joined by rival EastEnders which will be able to view on BBC's iPlayer on each Monday for three weeks.