CORONATION Street fans are convinced that the police will retrieve Geoff Metcalfe’s footage of his final argument with Yasmeen proving her innocence – after the abuser deleted it from his laptop.

Viewers have been predicting the footage will be the key to Geoff’s downfall for weeks on the ITV soap. So will the police recover the deleted footage on his laptop and put Geoff behind bars? Here’s everything you need to know… 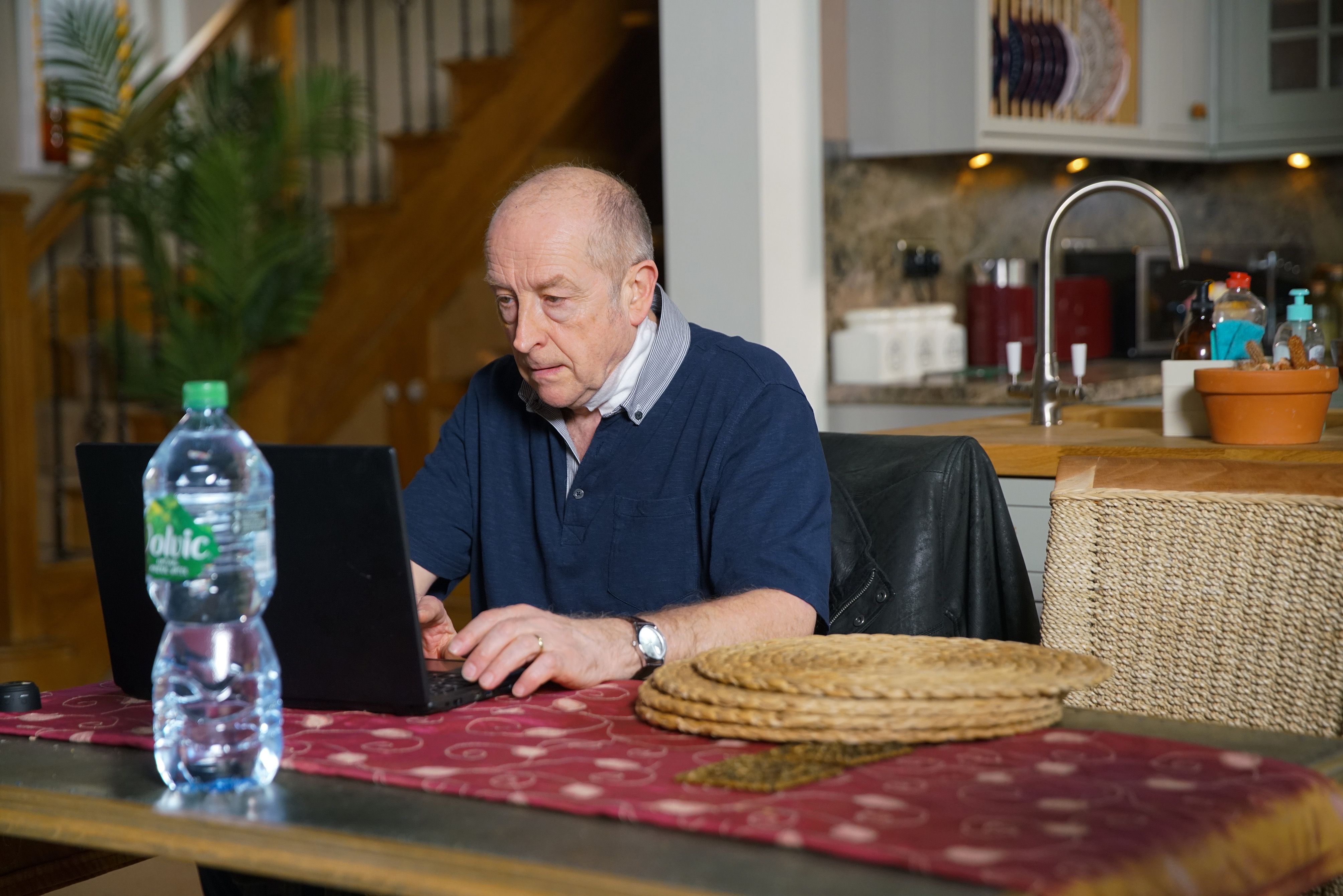 Will Geoff’s deleted footage of his final argument with Yasmeen be recovered in Corrie?

Geoff appeared to dodge a bullet when he managed to retrieve the hidden camera and delete the footage on his laptop showing him attacking Yasmeen with a knife – evidence proving her innocence.

But fans are clinging to the hope that the police will be able to recover the deleted footage.

One fan tweeted: “Ok, so I'm now clinging to the hope that Geoff forgets to delete the contents of his deleted items folder on his laptop and the incriminating video will be restored.”

Another added: “Does anyone know if the CCTV footage Geoff deleted from the laptop was also uploaded to a remote cloud server? #Corrie.”

A fourth said: “Just astonishing that the bloody hidden camera wasn’t found! I’m seething! Geoff is a pig. It’s getting stupid now. The footage can still be retrieved though so please be realistic and let him be caught out now! #Corrie.” 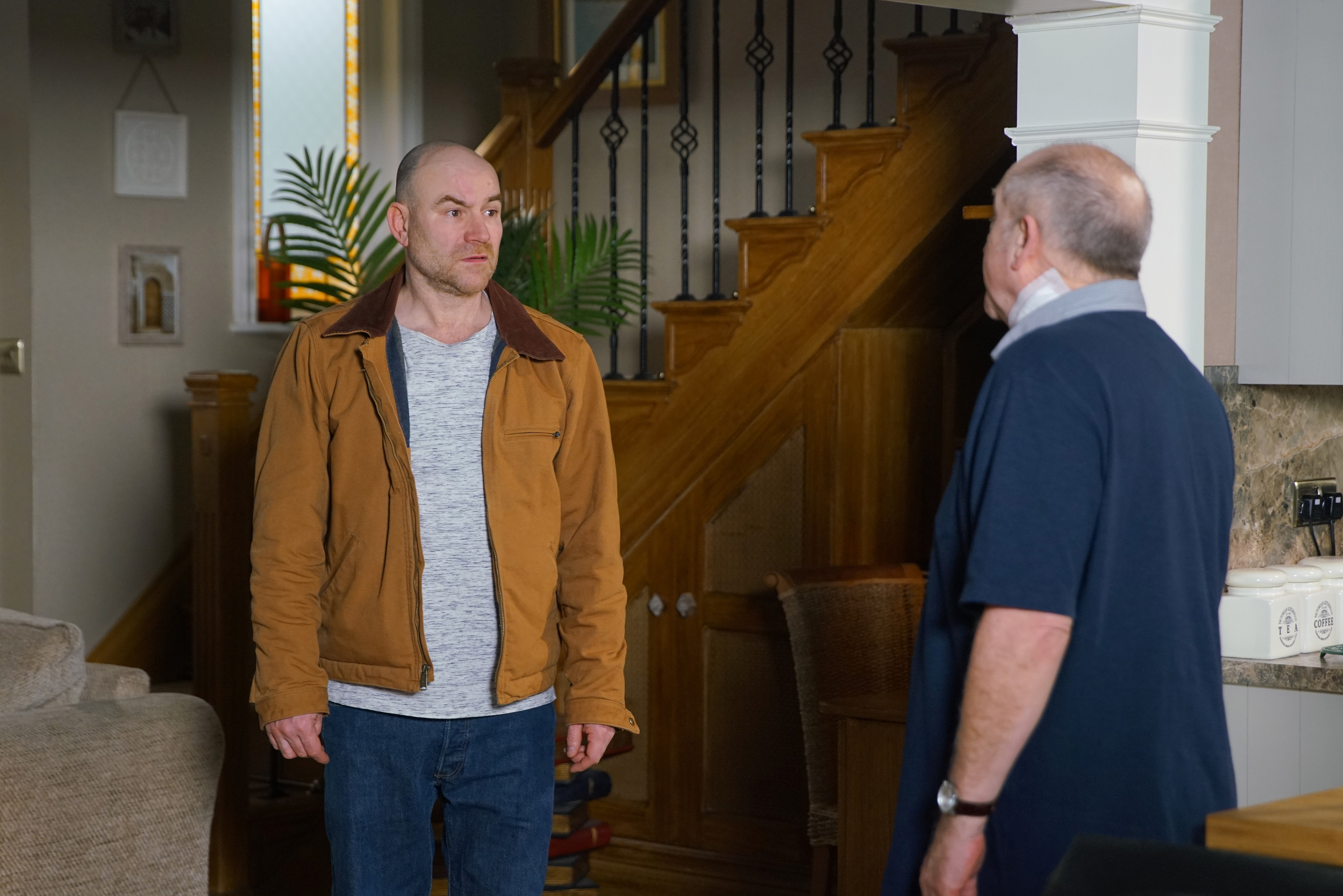 Why did noone find the hidden camera in Corrie before Geoff deleted the footage?

Corrie fans were left raging this week when they got a glimpse of the hidden camera for the first time – and realised it was massive.

The sheer size of the camera left viewers baffled as to how Yasmeen hadn’t spotted it while cleaning.

A full police investigation and forensics team had also failed to spot it.

Fans think the police might still find the camera after Geoff dumped it in Sally and Tim's bin after deleting the footage from his laptop.

Corrie bosses may be saving the discovery for later down the line but, with plot details yet to be confirmed, fans will have to tune in to find out. 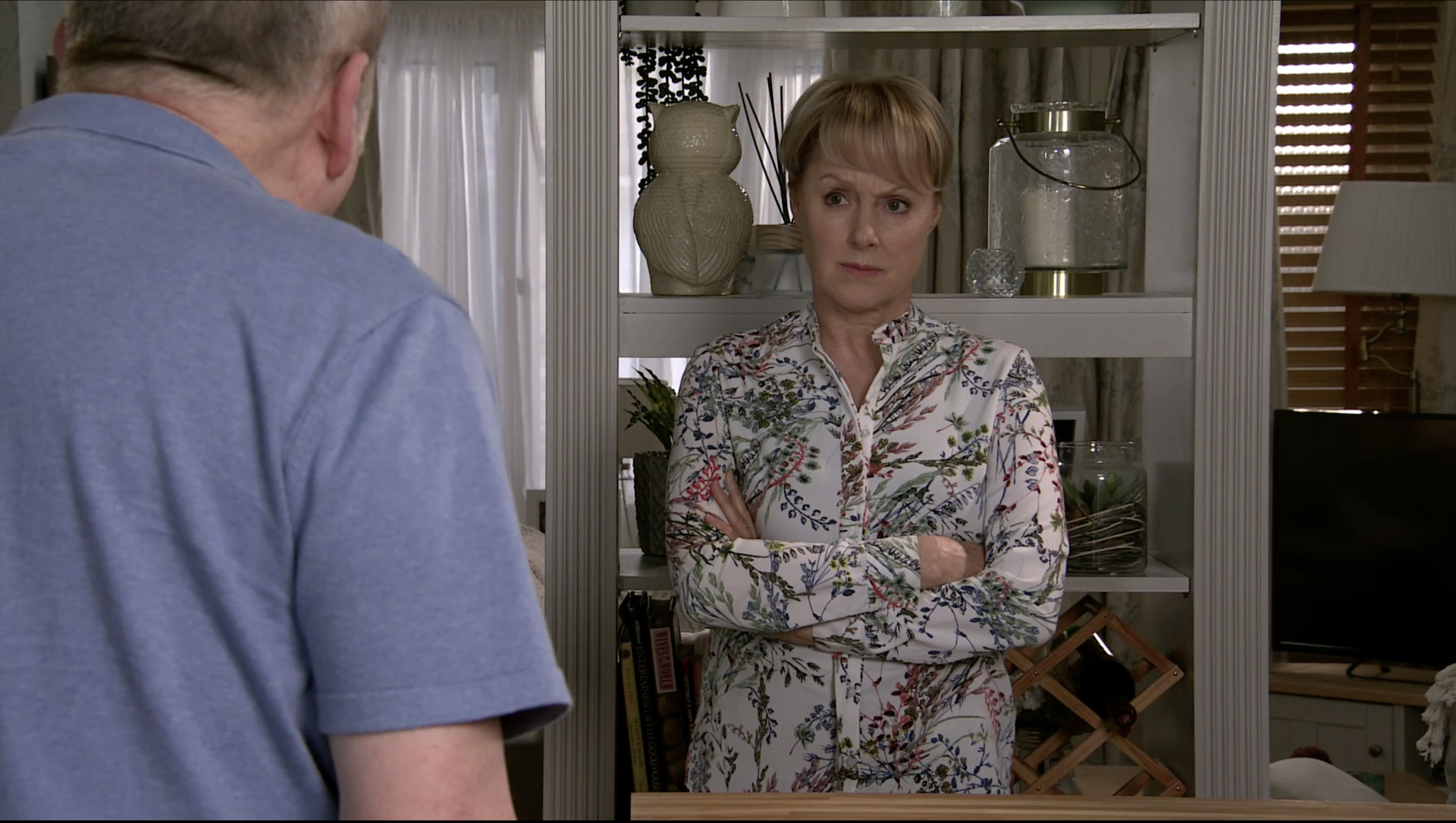 Will Geoff meet his downfall in Corrie?

Corrie producer Ian MacLeod has already confirmed that Geoff will meet his downfall this year.

He previously said: "What form that comeuppance takes is still in discussion. We wanted a redemptive ending ultimately for Yasmeen."

Adding that he, Ian and Shelley had been in correspondence with real-life abuse victims, Ian continued: "For the sake of all those people, we have to tell the right ending with some positivity and optimism."

Things will begin to look up for Yasmeen in upcoming episodes as she pleads not guilty to Geoff’s attempted murder.

Sally then tells Tim she wants his dad out of their house – and Tim sheepishly tells him he’s got to move out.

‘It all fell apart’ Are You Being Served? star recalls Arthur English blunder